Please Be Careful When You're Visiting These Cool Places

Nature has a funny way to (literally) bite you.

Indonesia has beautiful places with wonderful view which even attract foreigners to come.

However, some of them have something you need to be cautious of while visiting them.

Here are some of the crazy/beautiful places and why you always need to keep an eye out for some (unpleasant) surprises. 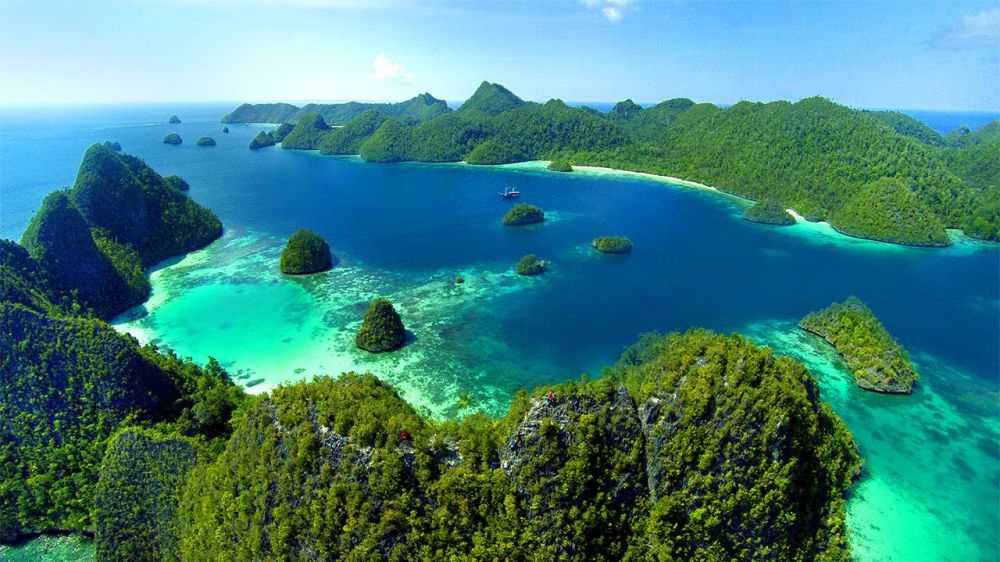 Raja Ampat is one of destinations in Indonesia that tourists do not want to miss despite the expensive cost to go and stay there.

It was all pretty and nice until in the middle of 2016, Russian tourist Sergey Lykhvar was found dead in Manyaifun, one of the island in Raja Ampat, after missing for a day while snorkeling around the island.

When Search and Rescue (SAR) team found him, they saw a big saltwater crocodile in the location around his dead body.

The 37-year-old man was estimated to die after being attacked by the crocodile.

“We believe he was killed by a crocodile judging from the missing body parts and the extent of his injuries,” said the head of SAR team Prastyo Budiarto to The Guardian.

There are some spots in Raja Ampat that also have some predators, ranging from sharks to crocodiles. 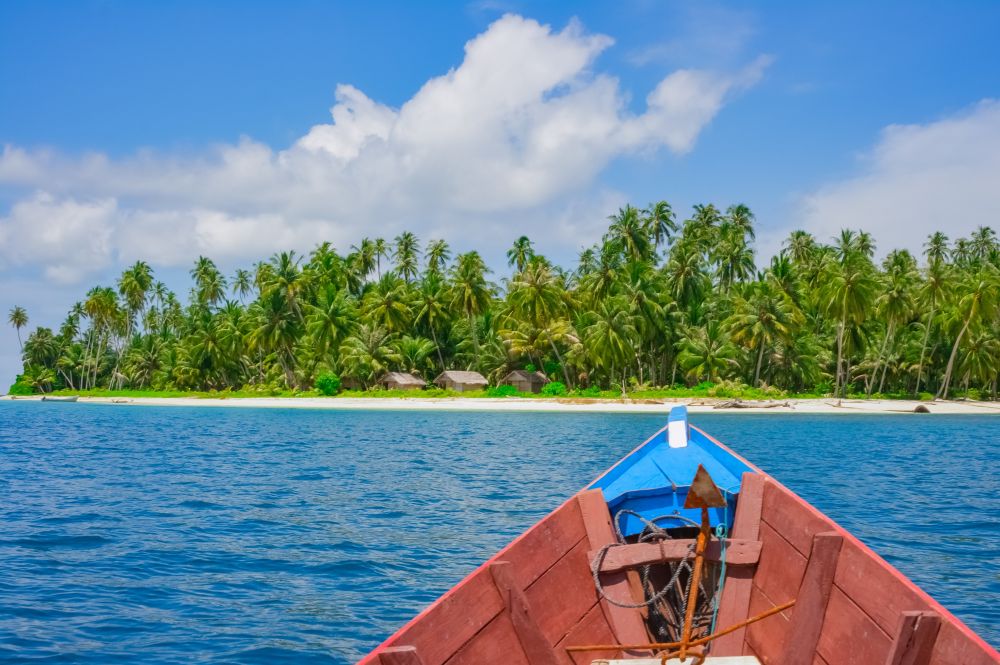 Tourist recently started to flock to the island to see its underwater beauty, but fishes and corals are not the only thing waiting for them there.

A crocodile attack has also reportedly happened in the area. Belgian Nico Meers and German Lina Kall were reportedly missing after being dragged either by the sea waves or a saltwater crocodile. 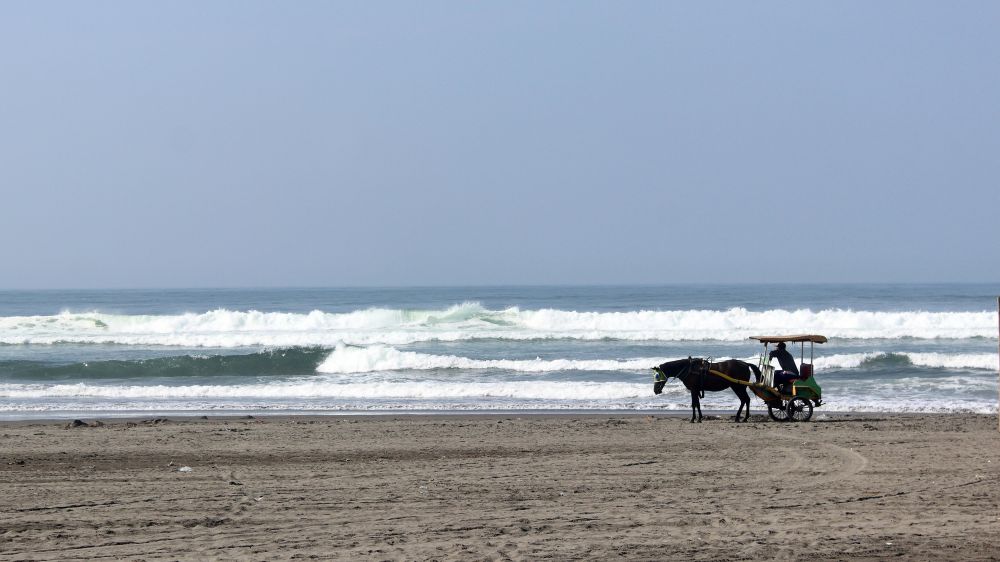 In most spots along Java's Pantai Selatan, it's forbidden to swim far from the coastline because it's dangerous.

It’s not that it has myth that the ocean's ruler loves to take victims, but the waves in this area generally have high-energy as the coast is directly adjacent to the ocean and the wind blows hard.

In certain spots including Cimaja, Pelabuhanratu or Karangbolong there can be two meter height of waves. 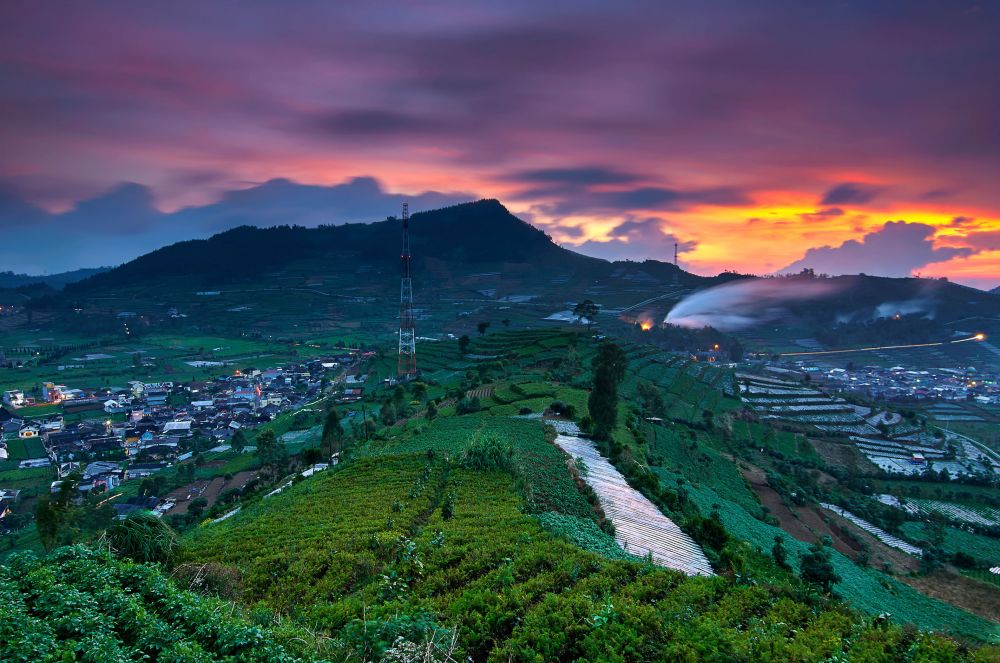 In 2011, The National Disaster Mitigation Agency warned people of possible poisonous gas coming out from Dieng craters. The agency also mentioned that Dieng could be more dangerous than Merapi if it erupts.

The Energy and Mineral Resources Ministry noted there are 22 craters in Dieng people need to be careful of, one of which is Timbah Crater.

However, wherever you go, still you have to be careful and cautious since accident might happen anywhere, anytime.

Up Next: 8 Reasons Why You Can’t Stop Watching Korean Drama