Volcanoes & Whales: Why East Nusa Tenggara's Lembata Is Worth Visiting

Here's why the region has been attracting visitors aplenty.

Brilio.net - East Nusa Tenggara is home to almost 1,200 islands, each of which offer their own natural beauty. Among these islands is the Lembata Island, a one-hour boatride away from Larantuka and a current favorite for both domestic and foreign tourists in the region. The island has plenty to offer, one of the most famous being is its infinite lava at the Batu Tara stratovolcano, the most active volcano in the area. According to Marius Ardu Jelamu, spokesperson of the East Nusa Tenggara tourism office, Batutara erupts every 20 minutes. 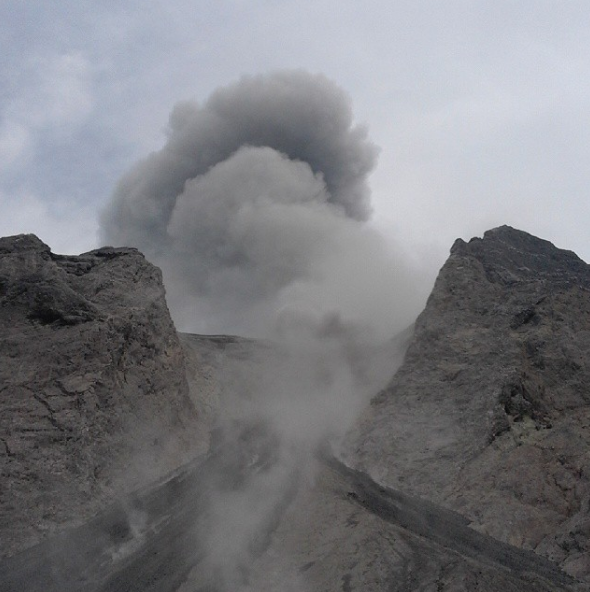 “After an earthquake, magma will come from the mountain, [and it looks] so beautiful at night. This is one of wonders of the world,” he said. “Tourists usually see the mountain erupt at 11:00 p.m."

Marius said this particular attraction has impressed many tourists, some of whom would even attempt to see it from a closer distance.

“Foreigners are crazy, they don’t feel satisfied to see it from 300 meters away, [and] they would even go so close. They dare to challenge the nature as it’s so beautiful,” He said.

Another unique attraction to enjoy in Lembata is whaling. 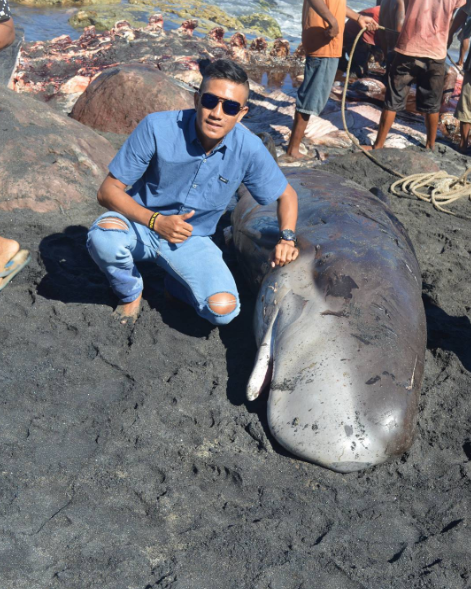 “Whaling takes place in Lamalera and it has become so famous. They even have international branding, many foreign and domestic tourists come to watch it,” Marius said.

People in Lamalera use traditional spears, with only around seven to eight people allowed to hunt for whales after first taking part in a holy rite.

“The tradition has been alive for hundreds to thousands of years, it is our ancestors’ tradition which we still hold until now," he continued. 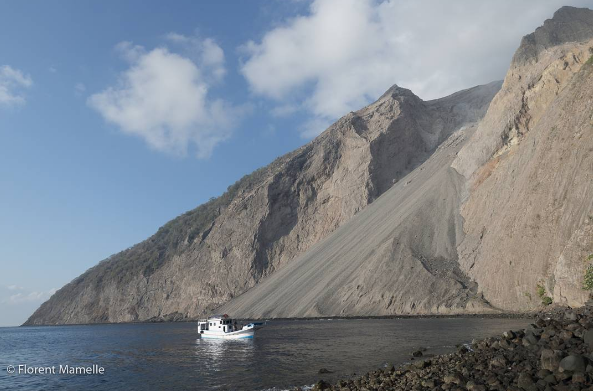 According to Marius, whaling only takes place once every year, which ensures the activity does not become a threat to the whale population in its waters.

“It won’t disturb their population. In Sabu, there are around 22 kinds of whale and it won’t decrease because Sabu is the migration place for whales from Australia, Banda Ocean, and the Indian Ocean," he said, adding that locals only hunt for whales to fulfill their daily needs. 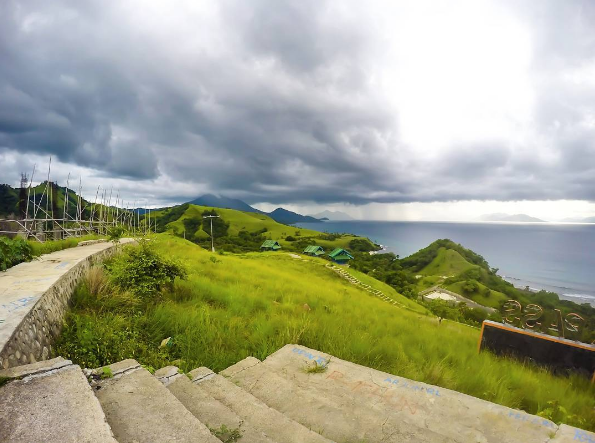 There are many more beautiful spots to visit in Lembata, including Pulau Kelelawar or the Island of Bats. As of October 2016, the region has attracted up to 85,000 visitors, while locals are targeting to reach 110,000 foreign tourists and 300,000 domestic tourists in East Nusa Tenggara in the future.

Up Next: Video Of A Foreign Woman Speaks Javanese Is Nothing But Hilarious