4 Remarkable Houses Of Worship in Medan

These places stand as a symbol of religious diversity in Indonesia.

Brilio.net - Medan may be known for the plethora of delicious food it has to offer, but for those seeking for a piece of religious tolerance in Indonesia, the city is also home to an array of cultures and religious beliefs that have coexisted in peace for years. Let's take a look at some of the houses of worships found in the city, all of which stand not just as a symbol of the city's diversity but also as beautiful landmarks worth visiting. 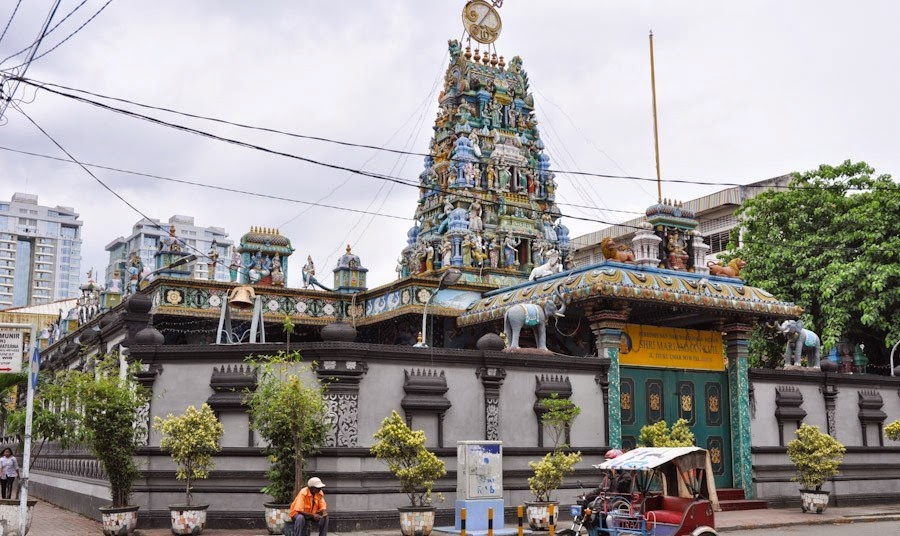 The Shri Mariamman Temple in Jalan Zainul Arifin, is the oldest Hindu temple in the city. It was built in 1884 as a place for people to come and worship Goddess Mariamman, the South Indian goddess of rain and diseases who is mainly worshipped in a lot of villages in Tamil Nadu, Karnataka, and Andhra Pradesh. 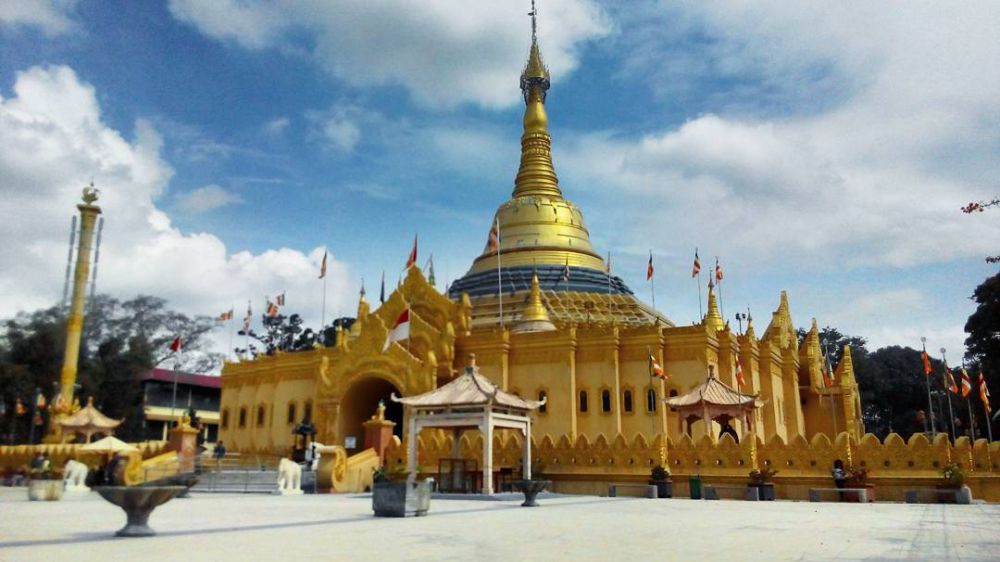 The Buddhist temple in Tongkeh, Dolat Rakyat, Karo, Berastagi, North Sumatera is a replica of the Pagoda Shwedagon in Burma, Myanmar. It is the second talest replica located outside of Burma and has also made it to the Indonesian World Records Museum (MURI). 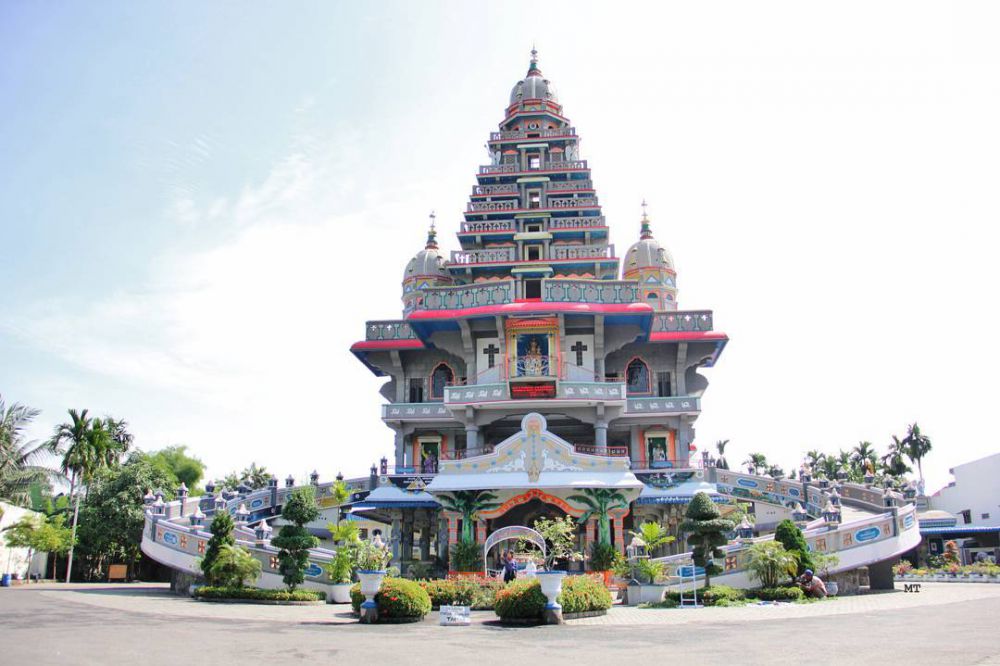 Graha Maria Annai Velangkanni is a catholic church with an Indo-Mughal architecture and has colors based on the holy scripture. It was built by Pastor James SJ in 2001 in Jalan Sakura III no. 7-19 Taman Sakura Indah Housing and is open for public. 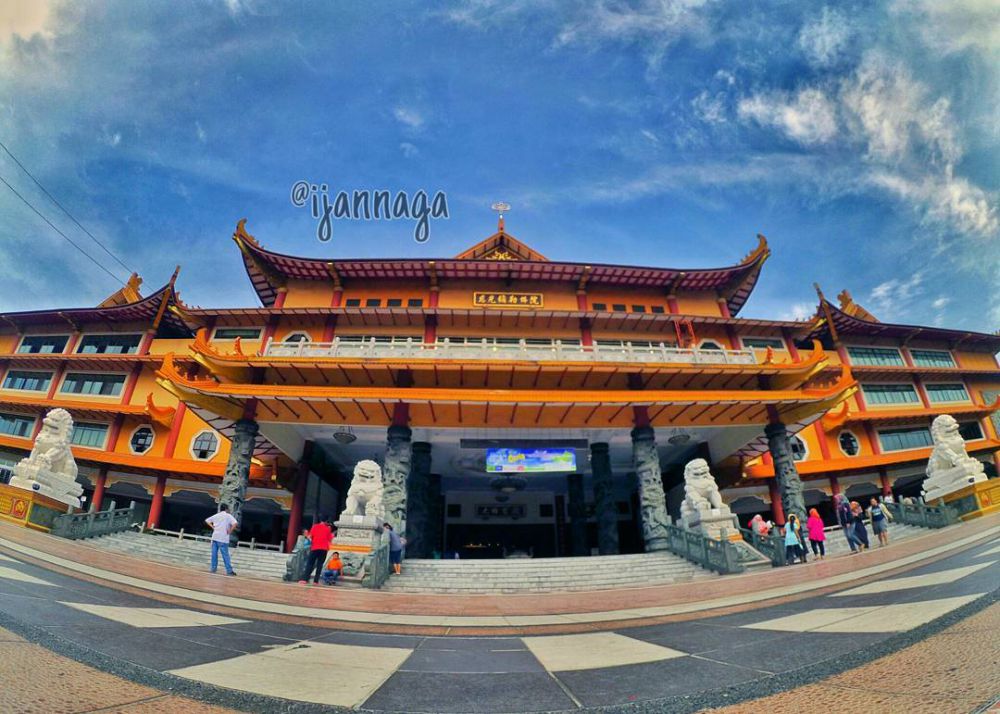 The biggest Vihara in Indonesia was inaugurated on August 21, 2008. Maha Vihara Maitreya in Jalan Cemara Boulevar Utara No. 8 has a stork garden and attracts visitors mainly in the evening.

Up Next: Greenpeace, WWF Cut Ties With Indonesia Pulp And Paper Giant