Oh the good ol' time when it was all about santet, witches and black magic.

Once upon a time, probably not too long ago, people mistook some illness as effects of black magic.

A historian in medical science Lois N. Magner explained about this in his book A History of Infectious Diseases and the Microbial World. The belief among people that supernatural power such as santet can cause illness has existed since the last 3,500 years.

For example, according to an ancient Indian myth, it is believed that there are illnesses caused by supernatural power which makes shaman and the gods have to work together to fight against the devil in curing it.

Thanks to medical science, now humans can understand the cause as well as the cure of various diseases — not by using black chickens as sacrifice or other shenanigans, of course.

Here are five illnesses once were considered caused by black magic: 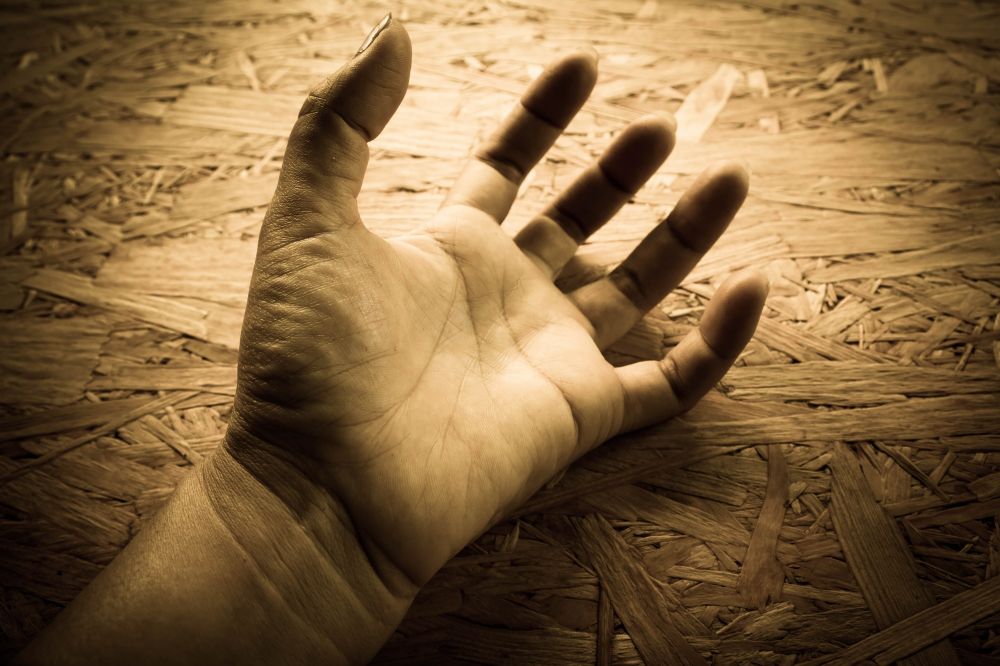 In certain cultures, people still believe that when somebody has a seizure, he/she is being possessed by an evil spirit. However, the fact is seizure is purely a medical condition, and one of the reasons might be epilepsy.

Some types of seizure have symptoms, such as the person suddenly does not move like a statue or become stiff. This symptom sometimes makes the patient stop doing what he/she is doing. His/her face shows blank expression and confusion, and he/she does not respond to the surrounding. This is how the assumption of epilepsy as an impact of black magic began. 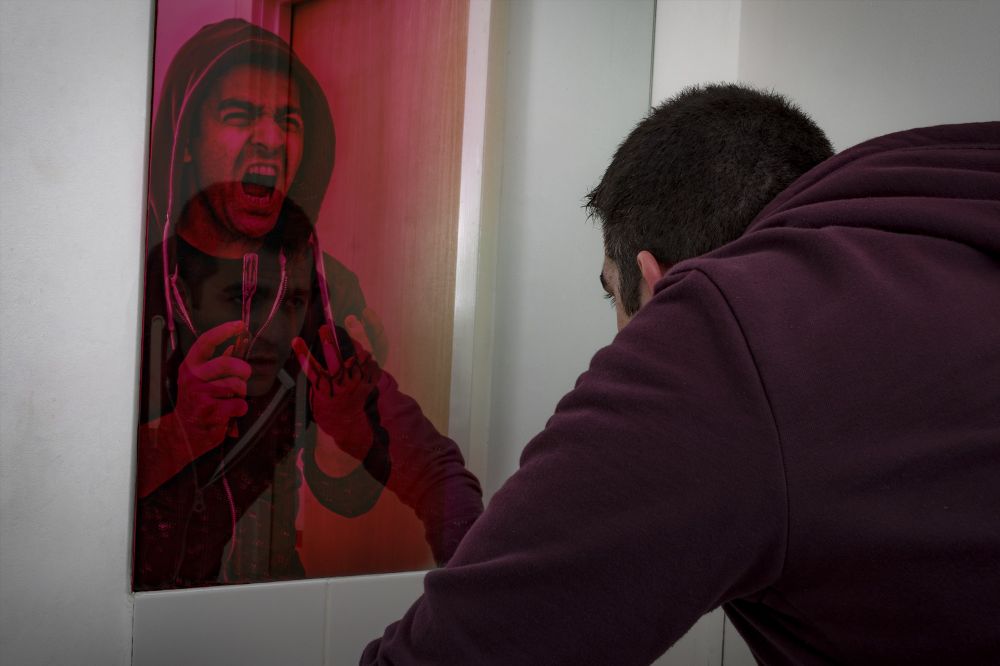 Mental disorders include depression, anxiety, bipolar disorder, personality disorder, trauma and eating disorder. One of mental disorders that mostly can be found in Indonesia is schizophrenia.

Mental disorder has symptoms that depend on the condition the patient suffers from, and the symptoms have different severity level. Generally, the person feels hopeless, is always sad, wants to stay away from the society, is always in anger and feels the need to rampage. People then began to assume that this is caused by black magic, or the person is possessed by genie since he was kid.

Unfortunately, the ancient stigma still exists in Indonesia. In 2014, report shows that there are 1,274 people with mental disorder are shackled, instead of sent to psychiatrists. 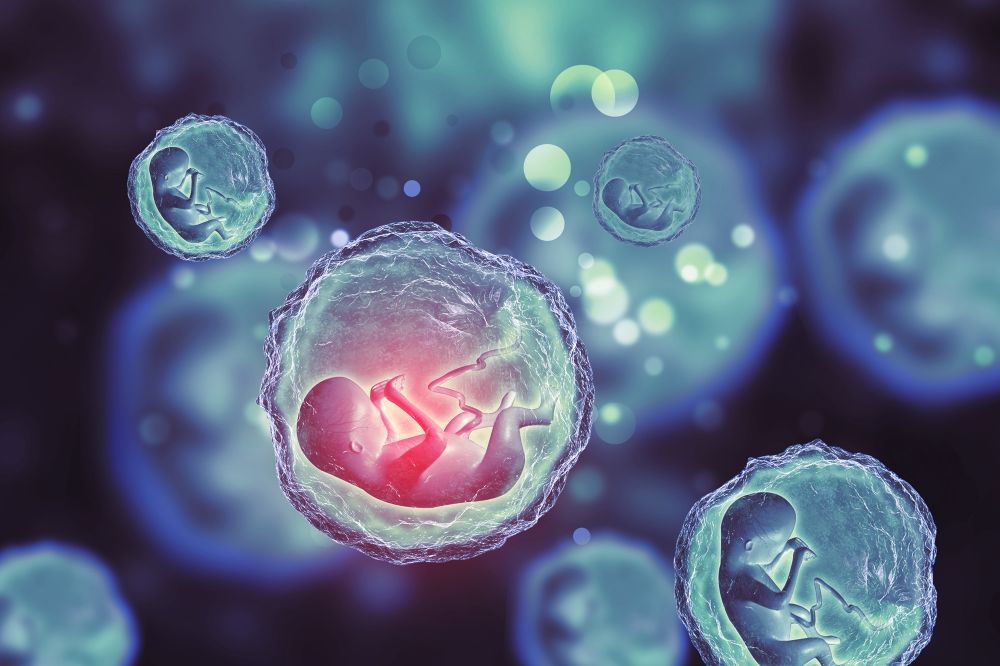 Fetus-in-fetu is a rare condition. It is happened due to malformed fetus attached or inside someone’s body. The fetus might be the twin sibling of the person. Since it is inside the body, the patient might realize it only after he grows up.

Back in 2006 in India, a 9-year-old kid had a lump in the body. USG and CT Scan on the kid’s body showed mass of fetus along with the bone and tissue around it which has size around 10x10 cm. They also found 30 cm long of hair. 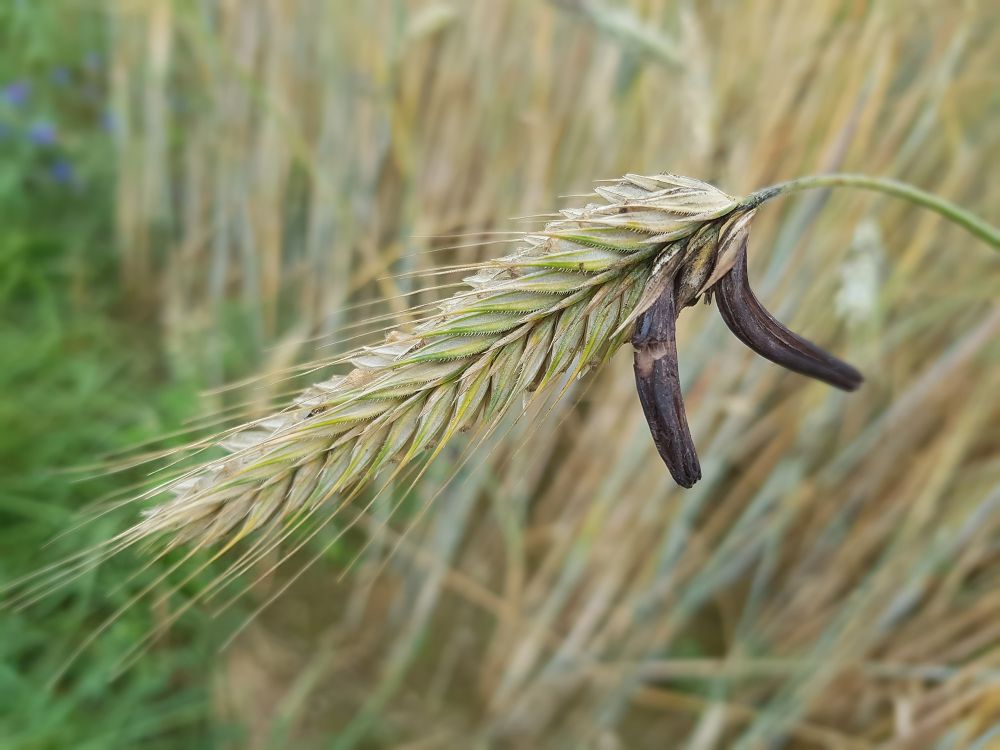 Ergot or Claviceps purpurea is fungus that attacks wheat plants and turn their color into black. If someone accidentally eats it, the person will get symptoms, including muscular pain, throwing up, hallucination, and he will also feel as if his skin is being scratched. These symptoms can be found in the scenes of Salem Witch Trials movie.

Now, the experts presume that the disease happened at that time was caused by Ergot.

Researchers found that the symptoms were caused by active substance ergot alkaloids (lysergic acid) found in the fungus. As the time goes by, the acid triggers LSD (Lysergic Acid Diethylamide), hallucinogenic type of synthetic narcotic which can cause severe hallucination for the users. 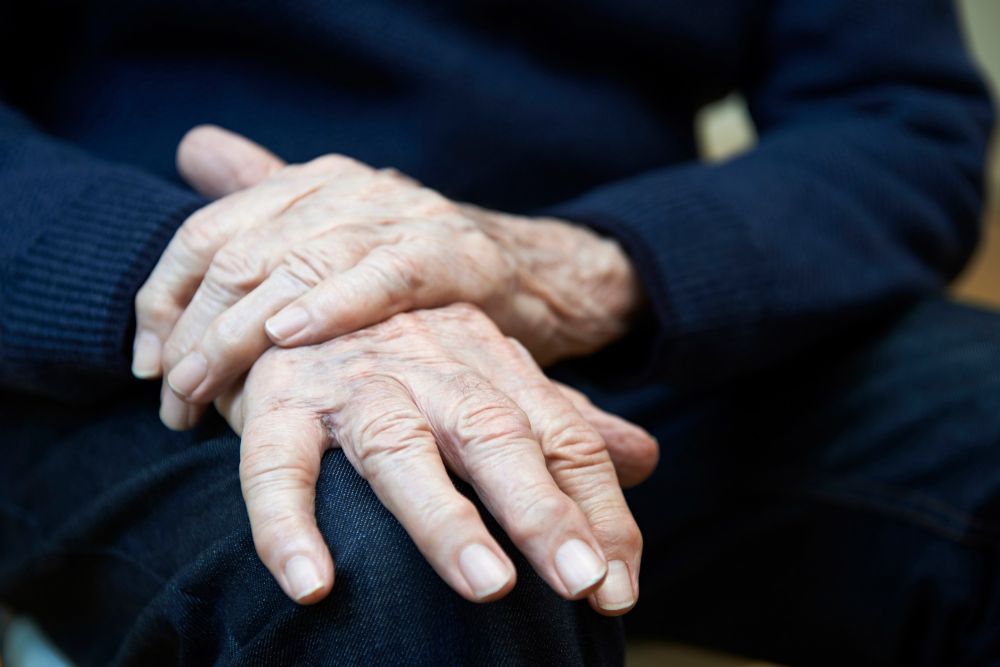 Encephalitis lethargica or also known as von Economo disease is a disease whose cause is not known yet. The symptoms are high fever, headache and the absence of physical and mental responses. Besides that, the patient might also suffer abnormal eye movement, weak upper body, pain in muscles, tremors, stiff neck, changing behavior and even go into a coma.

In 1917-1928, encephalitis lethargica was spread to the entire world. It is noted that thousands of people suffered from Parkinson after suffering from this disease. The strange symptoms, quick spread, and the sudden disappearance of the epidemic made people assumed that this was caused by witches.

The article was previously published in Hellosehat.com and all medical data has been reviewed by a licensed medical doctor.