Traditional favorites such as kue lapis legit and soto are transformed into innovative pastries.

Not every bakery can turn soto into a pastry, but that’s exactly what Talita Setyadi’s BEAU has done.

Traditional favorites such as kue lapis legit and soto are being transformed into textual, innovative versions of their former self on a daily basis. Testing the waters and pushing the limits of pastry creation is what Setyadi and her team do best.

Featuring mostly neutral colors and clean lines, the bakery’s interior places all emphasis on the pastries and cakes themselves. “I want the products to shine,” Setyadi says. Glass windows separate the chefs from the customers, providing a glimpse into the world of éclair decorating and bread baking. Setyadi’s strong vision for the space is what sets BEAU apart. “We found a way to tie everything together. It’s an experience, the interior design, the food, the uniforms. Everything is coherent, everything makes sense.” 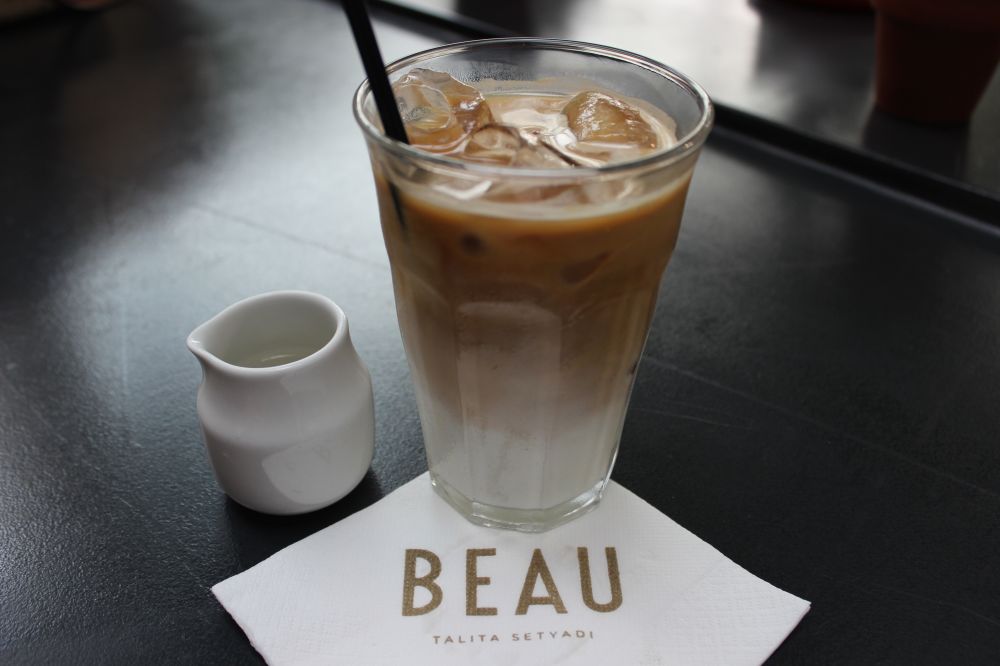 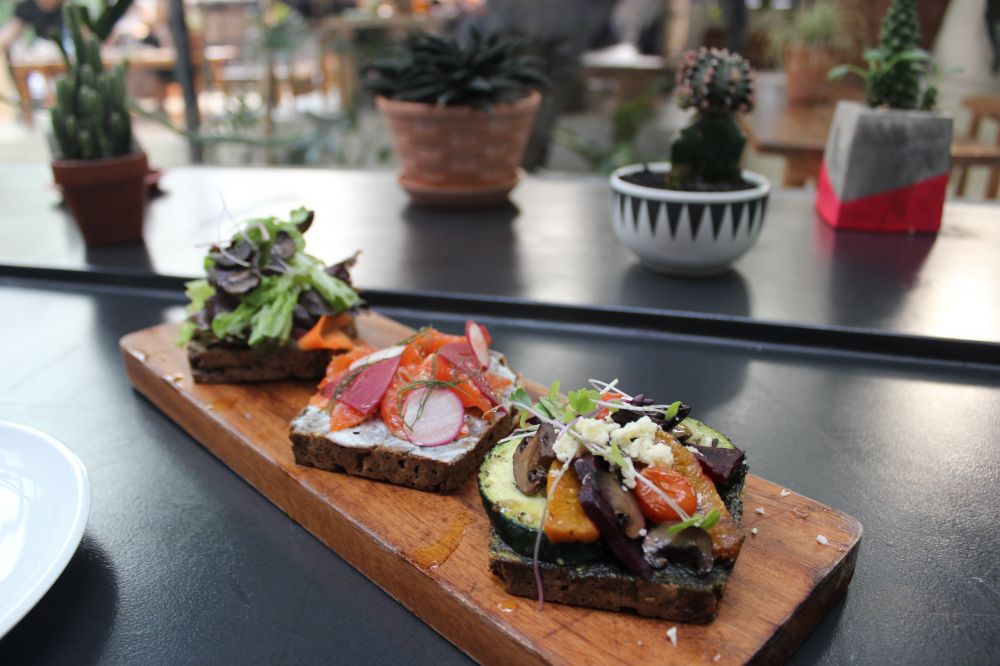 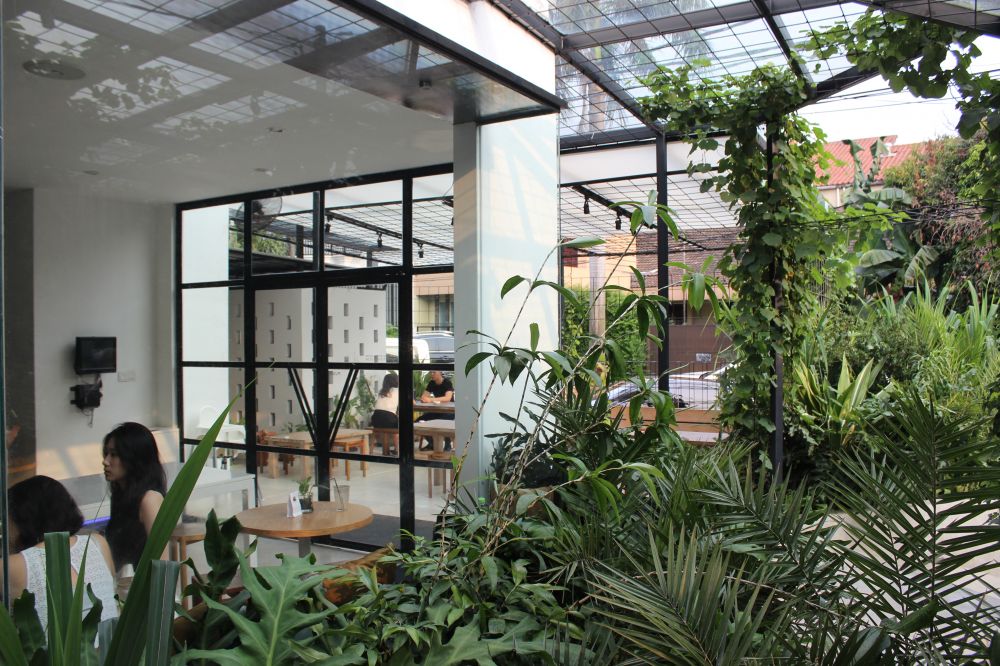 Talita Setyadi, a musician-turned-pastry-chef-turned-creative director, grew up in Auckland, making school holiday visits to Jogja to help out in her Grandmother’s bakery. While studying music and playing gigs as part of a three-piece folk trio, Setyadi started making her own macarons and selling them on the side. “We would sell my baked cupcakes, cookies and macarons at the door, so people could buy a cupcake and pay for the ticket,” she says. “I found that I could affect people the same way through food as I could through music.”

After deciding not to pursue music, Talita instead moved to France to study as a pastry chef. Ironically, “I found out, during my internship there, that I wasn’t actually a good working pastry chef. I would get bored doing the same thing,” she says. From there, she moved to New York to study restaurant management and bread baking. When asked what eventually made her come back and open a business in Jakarta, she answered: the ingredients. “Coming back to Indonesia I saw a plethora of food ingredients that I was not able to play with in France. Like coconut sugar, it’s so simple but I use it in almost everything. It’s like if you want to hit five birds with one stone,” Setyadi says.

Proudly preservative and food coloring free, even the colored powder sprinkled over their éclairs is made from dehydrated strawberries and potatoes. Perhaps it’s BEAU’s innovative use of traditional ingredients and modern interior that draws hordes of young Indonesians to the bakery each day. “From the beginning I knew I wanted to do something new. I wanted to be a pioneer of some sort, a trailblazer. I want to create Indonesian products that I can bring overseas” Setyadi says.

As for yet another possible career change, Talita seems pretty happy where she is at the moment. “I get to be the conductor, oversee the whole thing. It’s the dream,” she says. Plans to expand globally aren’t out of the question yet and word on the grapevine is that BEAU is opening in Bali next year. 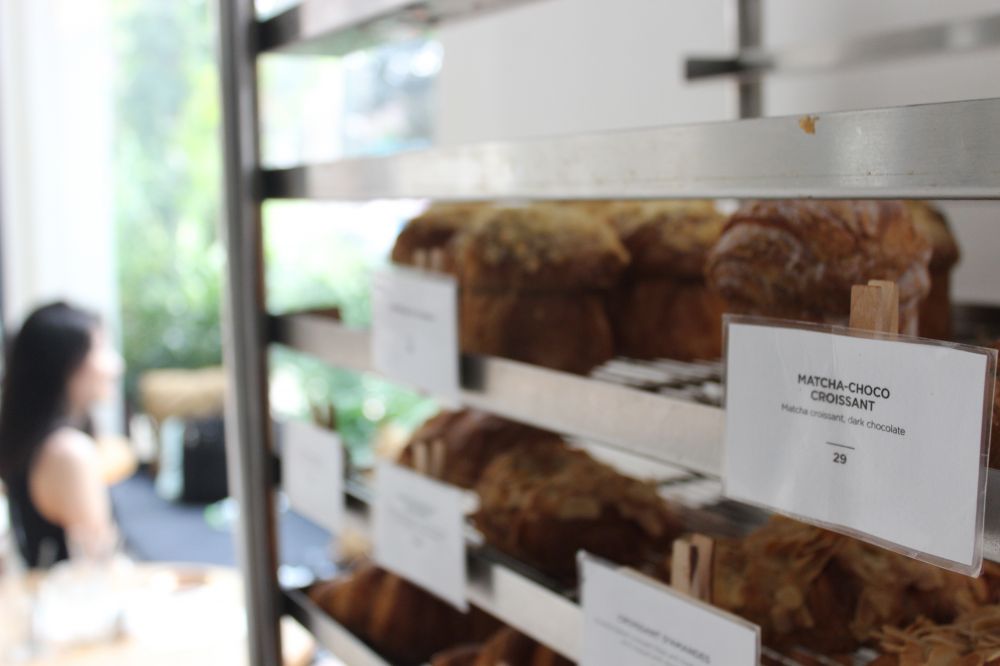 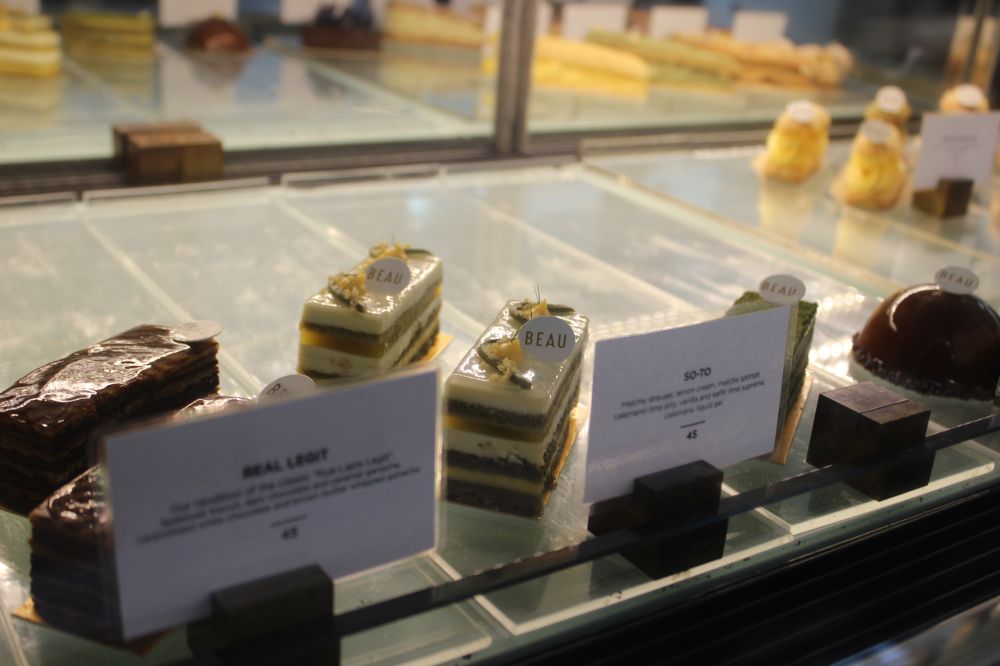 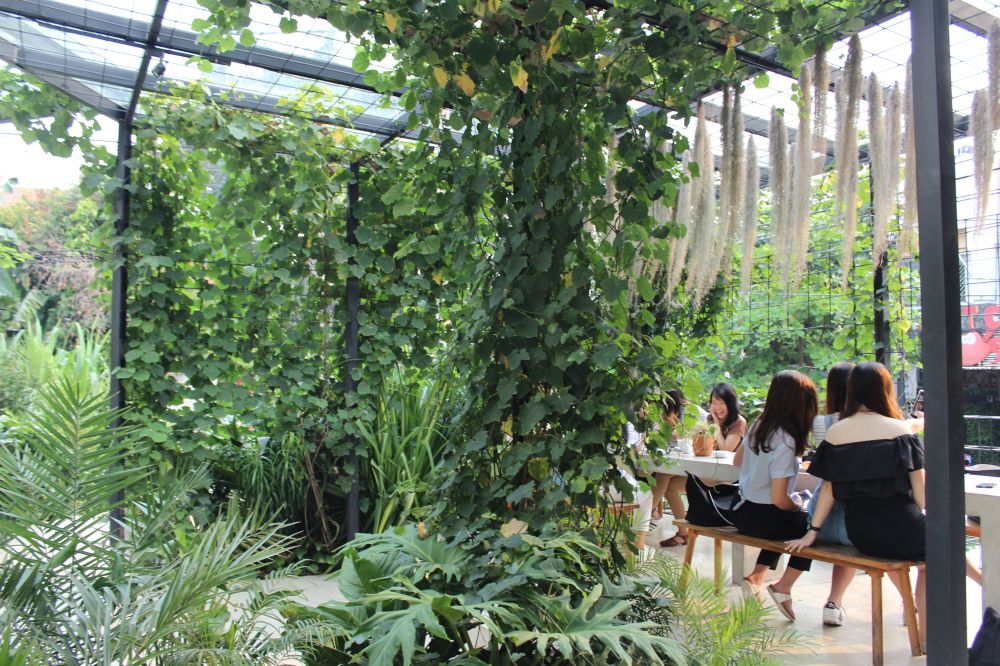 Up Next: What The Happy Five Drug Could Do To Your Body