Have you ever imagined how Krabby Patty tastes and why Plankton tries so hard to steal the recipe? Or have you ever wondered what is inside Frodo Baggins' lembas bread that made it super filling for regular humans and hobbits — well, maybe except for Merry and Pippin?

If you’ve been drooling over many fictional delicacies for years, drool no more, because we have the recipe here so you can try to make them at home. 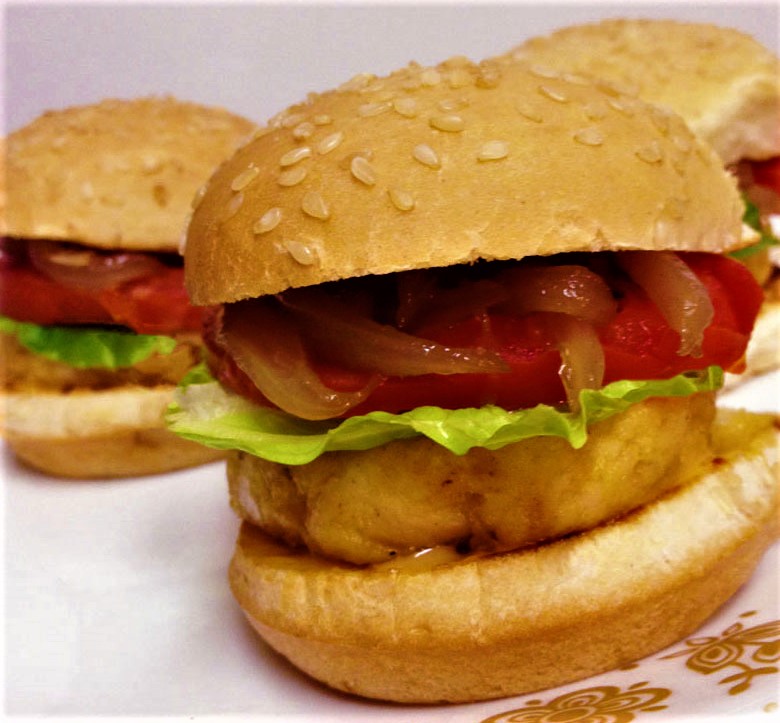 Krabby Patty may look like ordinary burgers, but there's a reason why Mr. Krab is still in business — Krabby Patty is indeed delicious. The special ingredient? Grape jelly! Here’s the full recipe. 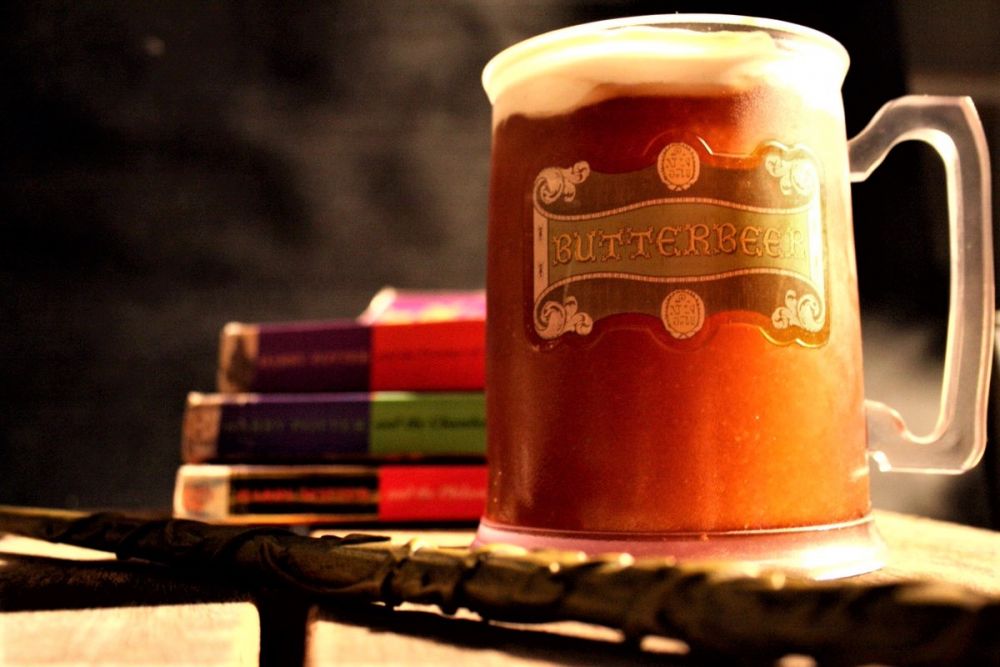 This non-alcoholic beer is available in Harry Potter Theme Parks in the US and Japan, but why travel far when you can have Butterbeer everyday at home? Here’s how to make it. 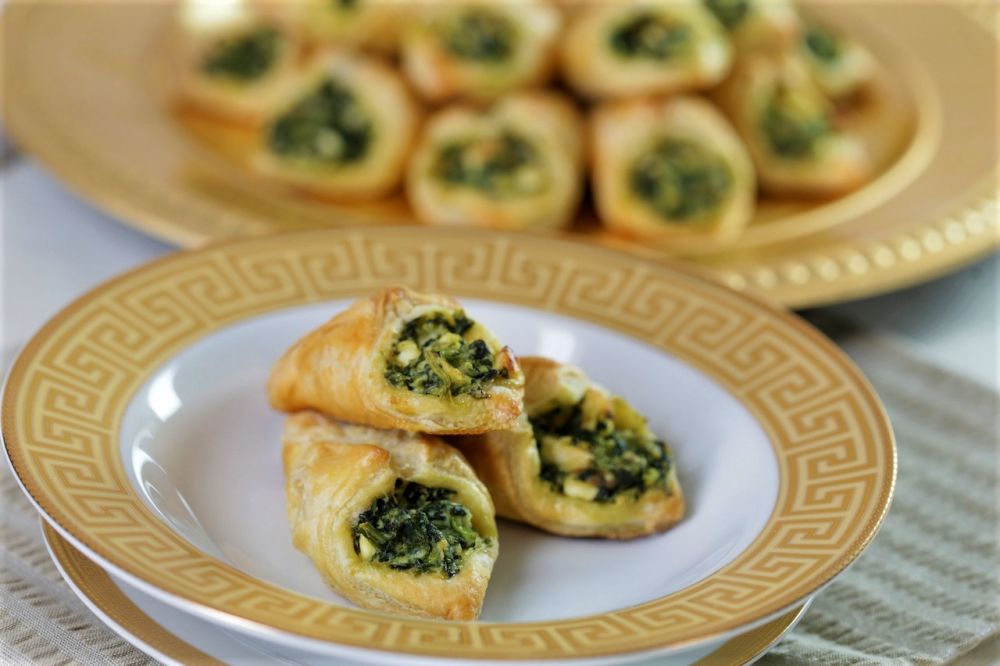 Despite working for the antagonist Yzma as her helper, Kronk is actually not evil and he makes mean spinach puffs. Sadly, we don't have our own Kronk, but we can still taste those puffs. Here’s the recipe.

4. Lembas Bread from 'The Lord of The Rings' 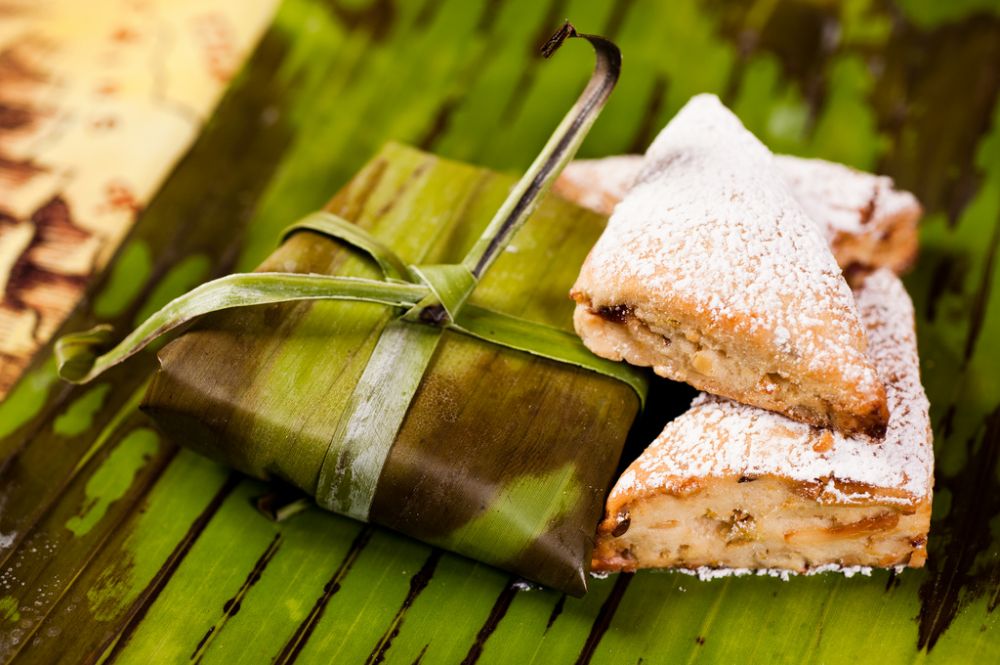 Many of us have probably hoped that lembas, the elven bread in The Lord of The Rings, really exist. Come on, 'one bite will satisfy a man for an entire day!', what could’ve been better than that? No excessive calories, no piling up fat... Well, just try to make it and see if your lembas bead has the same magical effect. Here’s how to make it.

Up Next: Chef Juna: From Illegal Immigrant To Master Chef