Dancing Mountain House: One of Asia's Best Residences In Indonesia

*BRB applying for a housing loan*

Dancing Mountain House is currently known as one of the best settlements in Asia. The residence has also gained an award as the Asian’s best residential project.

It was designed by Budi Pradono, an architect who designed Bawen-Salatiga toll road which has been claimed as the most beautiful toll road in the world for its wonderful view.

Now, let’s take a look at some facts and pictures of the project.

1. Dancing Mountain House by Budi Pradono was awarded as the best residency in Asia in Arcasia Architecture Awards (AAA) 2016. 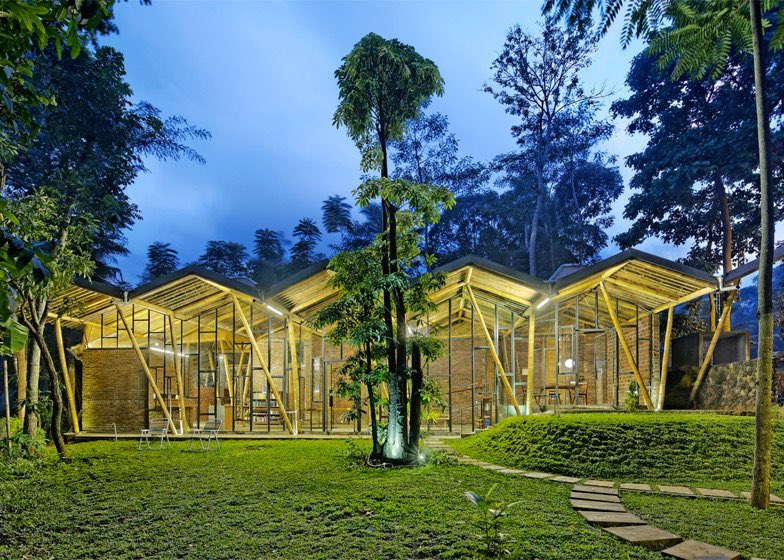 2. Arcasia is Council of Asian Regional Architects, formed by 19 architecture organization in Asia. 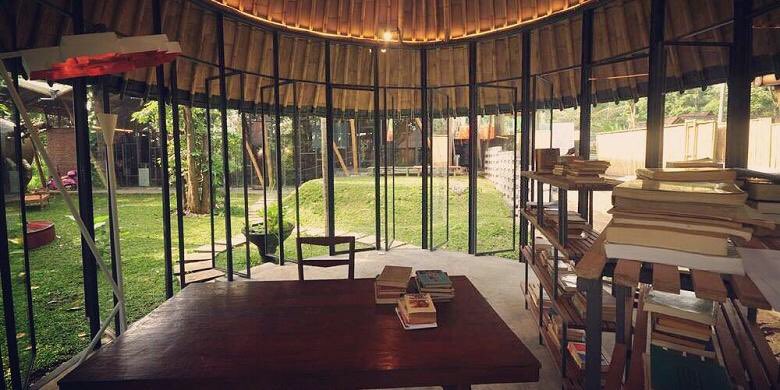 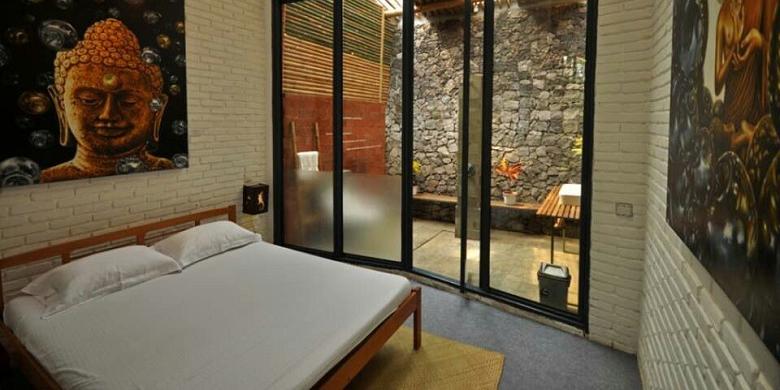 4. Dancing Mountain House became the best after putting the role of architecture among the society in its concept and combining modernization with traditions. 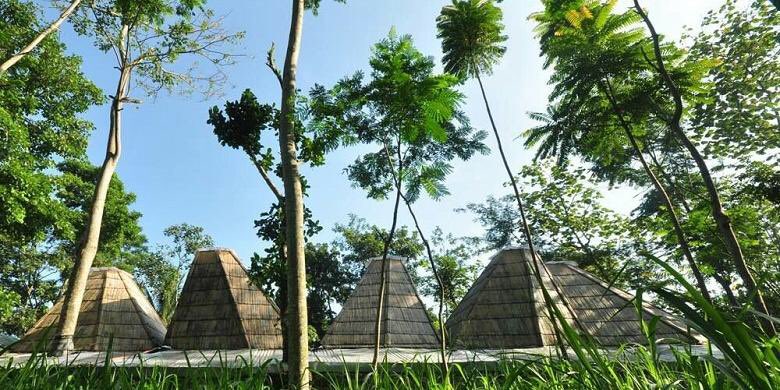 5. The residential project was finished in 2014 yet it became a trend again as Salatiga toll road raised its popularity lately. 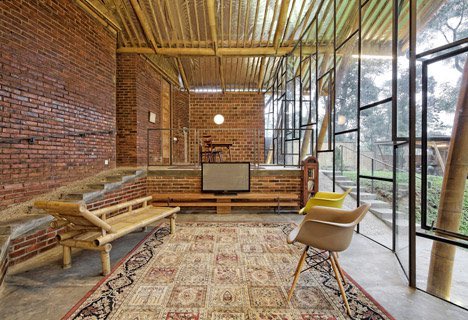 6. Since Dancing Mountain House does not have blocking, it enables it to create a kinship nuance. Up Next: The Obamas Visit Yogyakarta And Central Java