8 Products Made By Indonesian Prisoners That Are Sold Abroad

Across the country, prisoners are given trainings and a chance to make money legally so they can be model citizens once they're free.

While serving in prison, inmates are given classes to optimize their skills and to prevent them from going back to doing negative things after they are released.

And sometimes, the works they created are awesome and can let them to make money.

What are the works produced by Indonesian prisoners? Check this out! 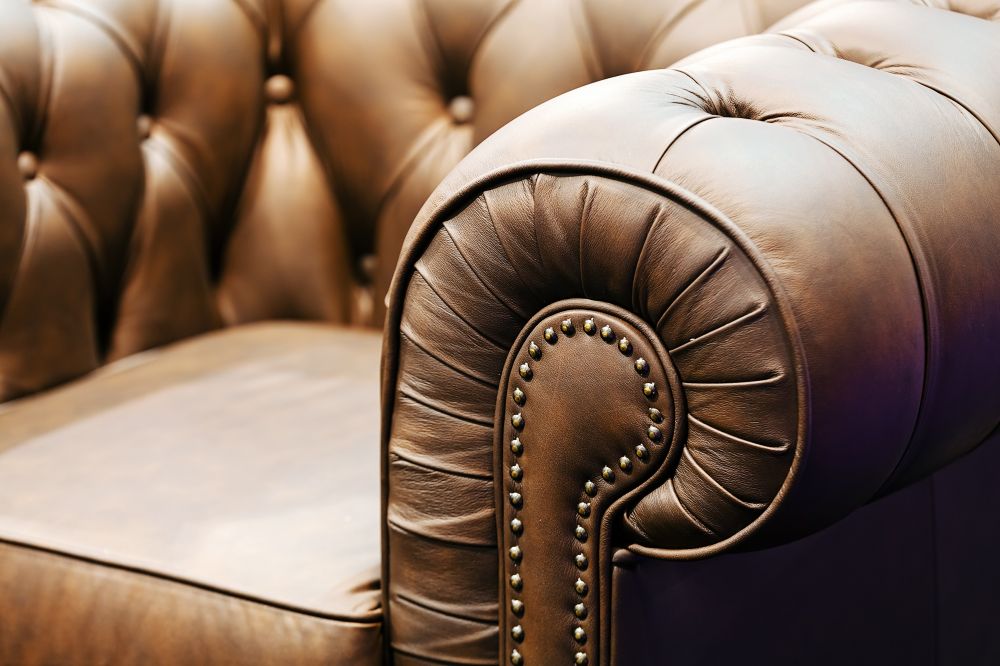 Illustration by Vladimir Nenezic via Shutterstock

Prisoners at Surabaya Prison are fostered to produce furniture including chairs, tables and cupboards. Around 150 prisoners do it in turn with 25 professional instructors guiding them.

Their products have been exported to other countries including Japan, Korea, England and the Netherlands. 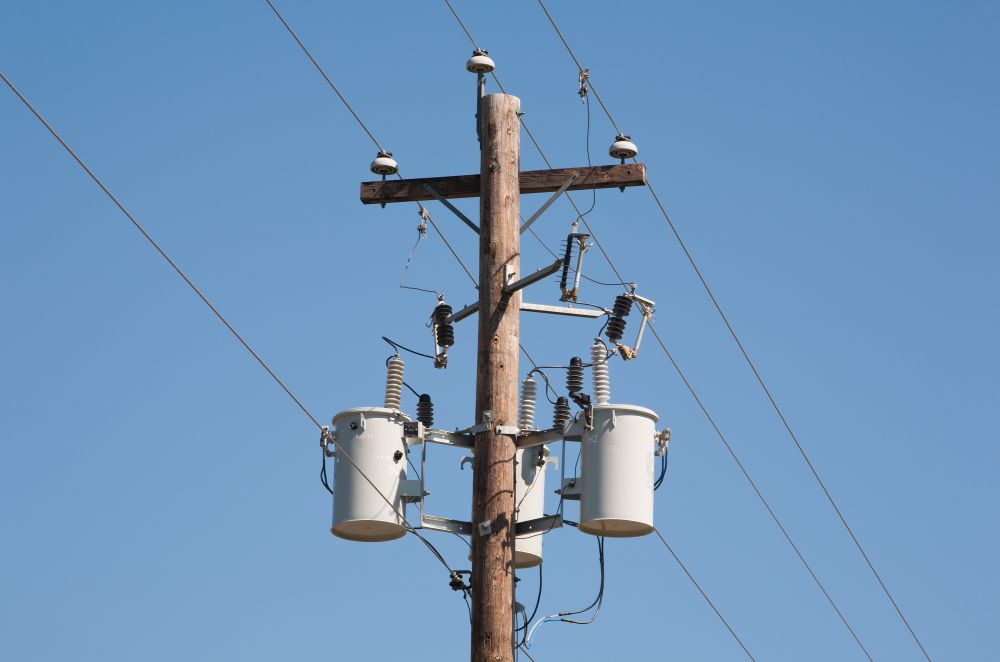 Illustration by kevin brine via Shutterstock 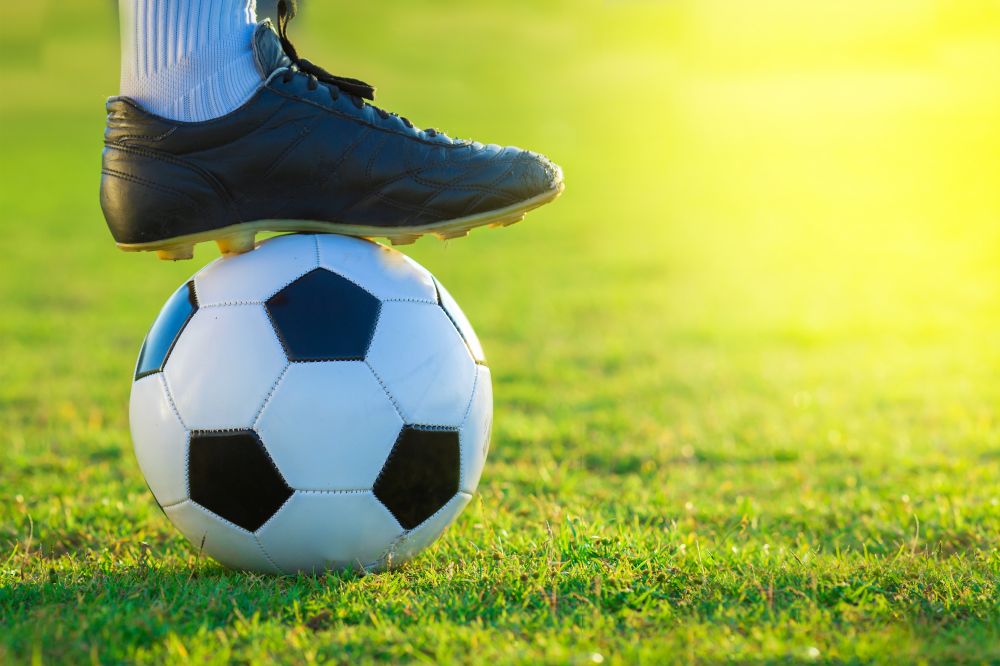 Illustration by pixfly via Shutterstock

Director of Prisoners and Prisoners’ Services Tuti Nurhayati in 2013 claimed the balls produced by Indonesian prisoners were used during World Cup 2014 in Brazil.

Before that, the balls they produced have been exported to Europe and the number of balls exported increased every year.

Prisons in Cirebon and Majalengka are the ones producing the balls since 1990. 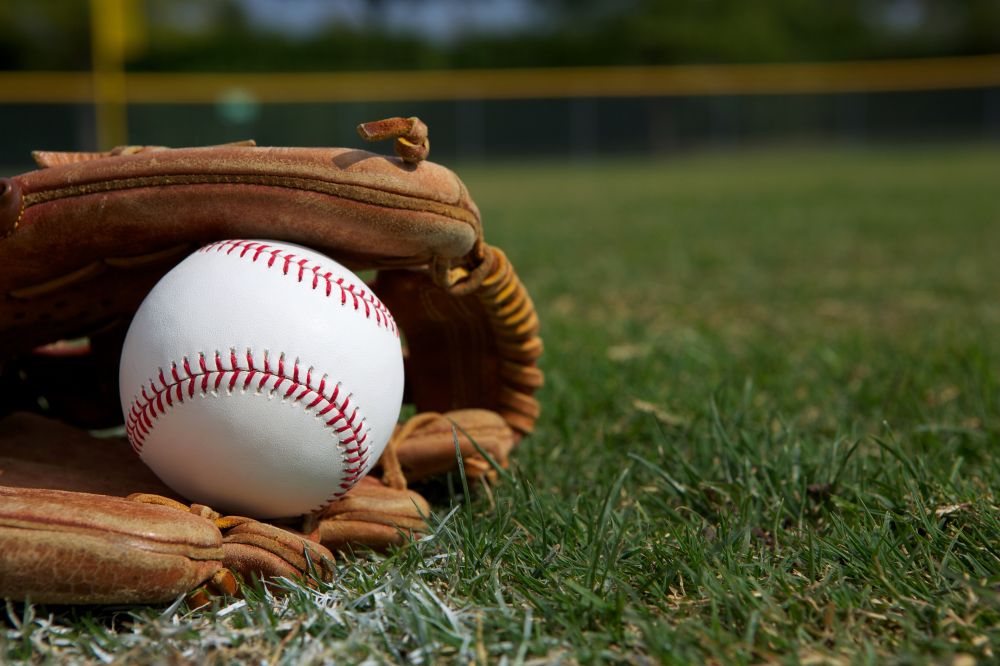 Illustration by David Lee via Shutterstock

Ambarawa Prison produces baseball gloves for export and the gloves are also marketed in Europe.

Illustration by matimix via Shutterstock

Cipinang Prison produces football pants that has attracted people abroad, including in Nigeria.

This product export reportedly was initiated by a Nigerian imprisoned in Cipinang Prison. 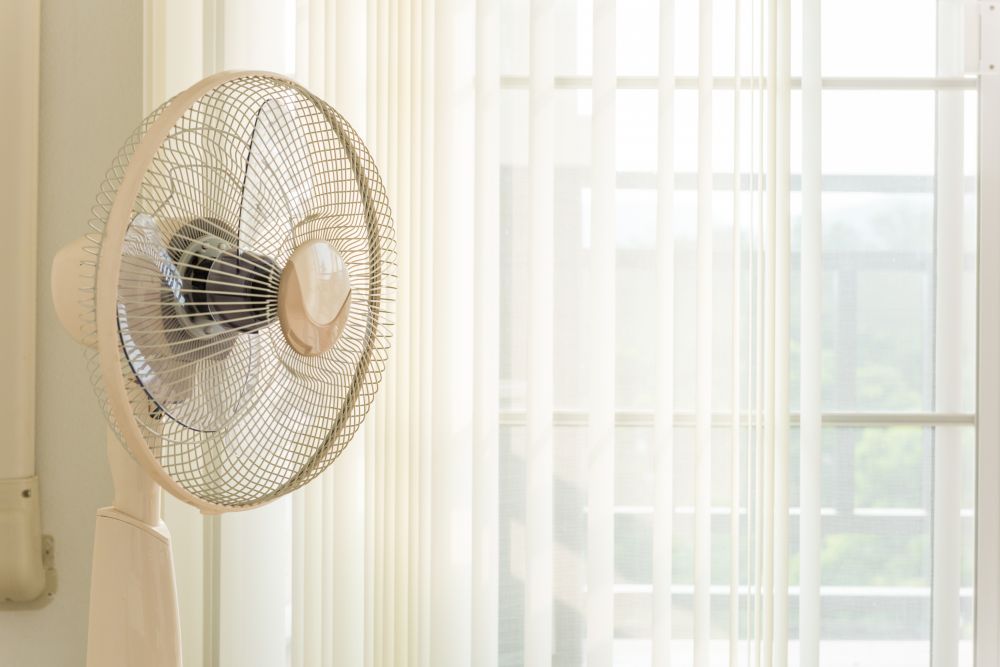 Illustration by bouybin via Shutterstock

Cipinang Prison also produces fans and they work together with a prison in Bali to do that. 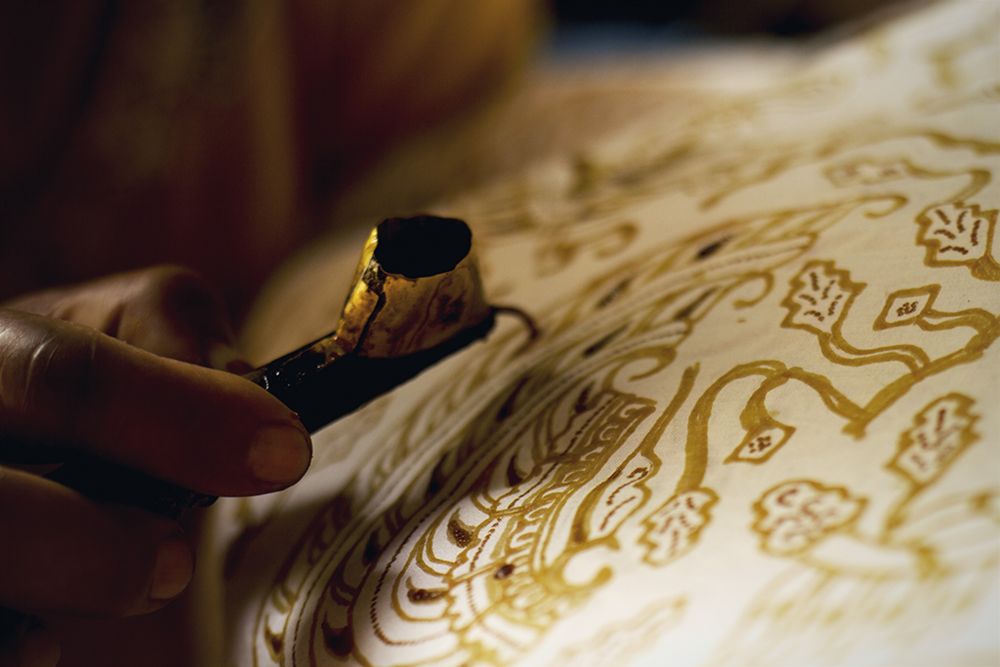 Illustration by Hary Budiarjo via Shutterstock

During Exhibition of Prisoners’ Featured Products in 2016, artworks created by Yogyakarta prisoners were displayed. According to Yogyakarta Prison spokesperson Yudo Dwiwarso, the most expensive price of the batik reached Rp 500,000. 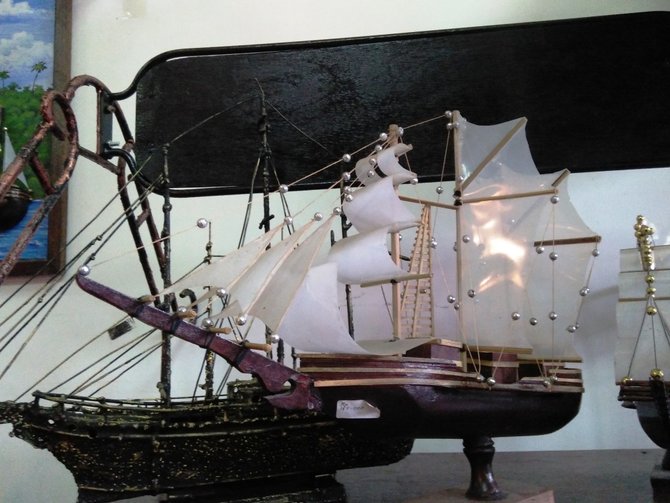 The miniature of yacht made by the prisoners. Image via merdeka.com

During the same exhibition, a miniature yacht made of Formica, scrap iron and remaining galvalume made by Yogyakarta prisoners were also displayed.

Besides the miniature, there were also other accessories displayed including bracelets, key chains and others. The price starts from Rp 3,000 to Rp 500,000.

Up Next: Jakarta’s Little Slice of Tokyo