Be sure you visit these places during your next trip to Jogja — but only if you have the gut.

Yogyakarta is known for its beautiful nature, cultural heritages and well-preserved Javanese noble culture with its Keraton and Ngayogyakarta Hadiningrat Sultanate. But Yogyakarta, or simply Jogja, also holds a lot of mystery, that cannot be separated from the Javanese-colonial mixed culture of the beautiful city.

It’s always interesting, and at some point, thrilling, to see and hear about mystery of a place. Maybe the mystery adds to the charm of this city in the eyes of strangers, and that figures why some mysterious spots in Jogja are also the famous ones. 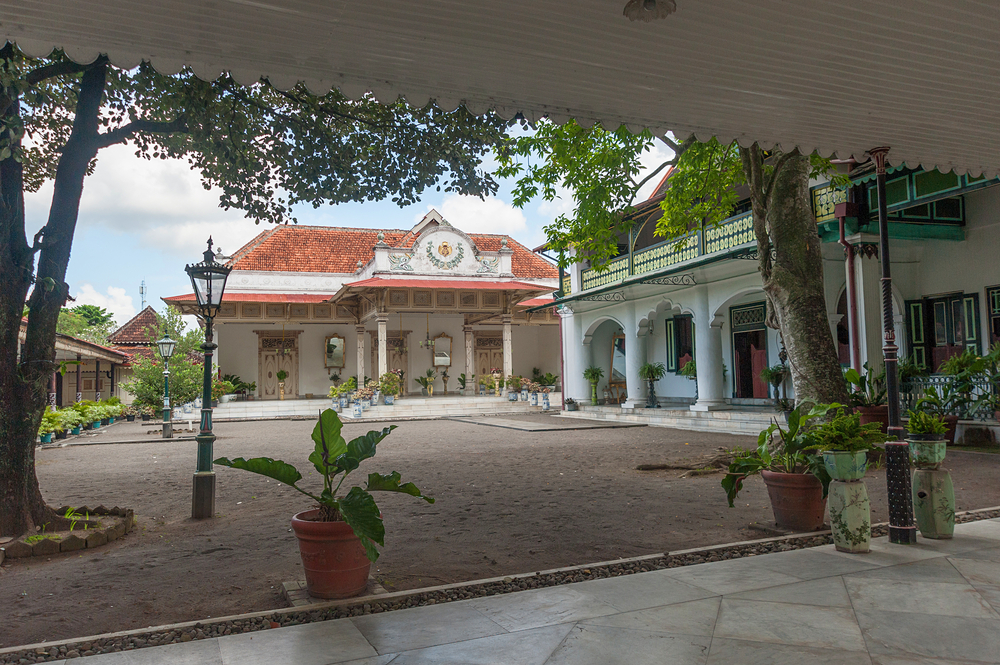 Yogyakarta’s Sultan Palace or Keraton is one of the oldest buildings in Jogja that holds many stories from the past. Urban legend has it that the residence of the Sultan of Jogja is guarded by many unseen creatures, so anyone who visits the palace should maintain good attitude. According to local beliefs, those who have malicious intentions will get some "warnings" from the invisible palace guards. 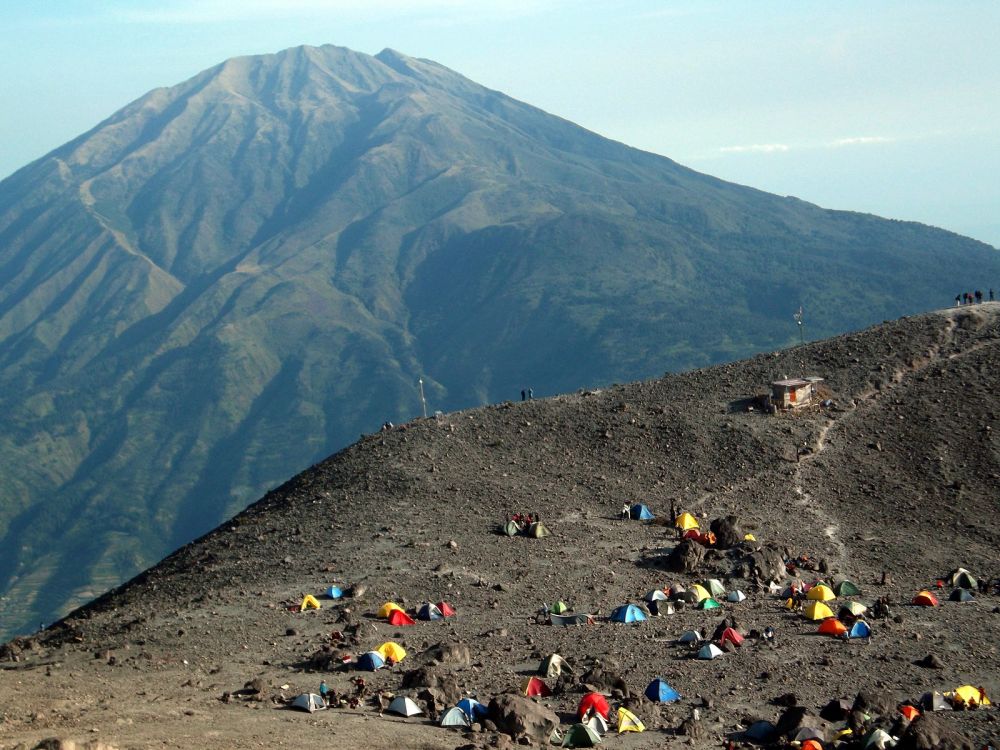 Pasar Bubrah, or Bubrah Market, lies about a kilometer from Merapi summit and often serves as a base camp for mountaineers. Well, it’s not really a market, considering that it's located up high on an active volcanic mountain. It’s a famous urban legend spot in Yogyakarta regions, with a nickname “ghost market.”

“Surely Mount Merapi is the kingdom of the spirits. But not everyone can see it, only those who have the (paranormal) ability, or when the ruler of the unseen nature deliberately wants to reveal its existence,” said Mbah Marijan, the late Merapi caretaker.

The place got its name for a reason. The base camp has a reputation for being a center of unexplained events and paranormal activities, with countless mountaineers as witnesses. A mountaineer wrote on his blog that once he camped in Bubrah Market, and in the middle of the night his companions and him heard the sound of gamelan as if people of a village were holding a celebration.

But no one was there but them. Upon their way down, their guide asked them to hurry, but refused to explain anything. Once they arrived at Mbah Marijan’s house in Kinahrejo, he explained that Merapi’s invisible dwellers were seeking for a sacrifice, thus he urged his companions to hurry. That day, a German mountaineer who was conducting a research died near Merapi summit.

Legend has it that the Queen of South Beach is bound by an ancient agreement with the early ruler of Keraton Ngayogyakarta, Sultan Agung, that she will regularly take sacrifices from among his people. The agreement is believed to still intact. Gua Jepang, the Japanese caves, also adds to the list of the most mysterious places in Jogja. There are two of them: the Japanese Cave Puncong on Jogja-Parangtritis Road and the other is Japanese Cave Kaliurang, the underground tunnel, located at the foot of Mount Merapi. We’re talking about the Kaliurang one.

In the past, the cave was used as a place of torture of prisoners by Japanese soldiers. With many deaths occurred in the cave plus a tense atmosphere, many people have reported ghost sightings here. The recurring paranormal activities ranging from a sound of bodiless, marching soldiers, a ghost of a warrior covered in blood, unseen entity crying for help and local ghost called pocong. 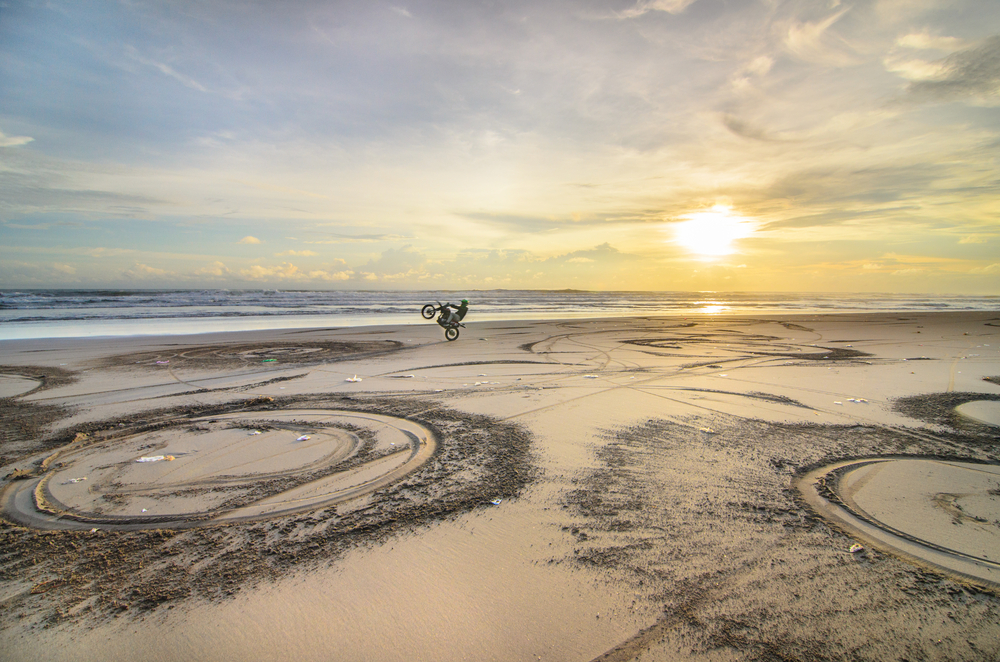 Even in this modern era, the legend of Kanjeng Ratu Kidul or Nyi Roro Kidul (the Queen of South Beach) is still intact. Legend has it that the area of the south coast that is considered haunted is Parangkusumo beach, where the port of Sultan Palace takes place. This beach is believed to be the magical gate of the Kidul Palace, the occult home of Kanjeng Ratu Kidul. The spreading myth regarding this beach is, those who wear green color at the beach could be dragged by waves and died. Green is believed to be the favorite color of the queen, as is often seen in her paintings. 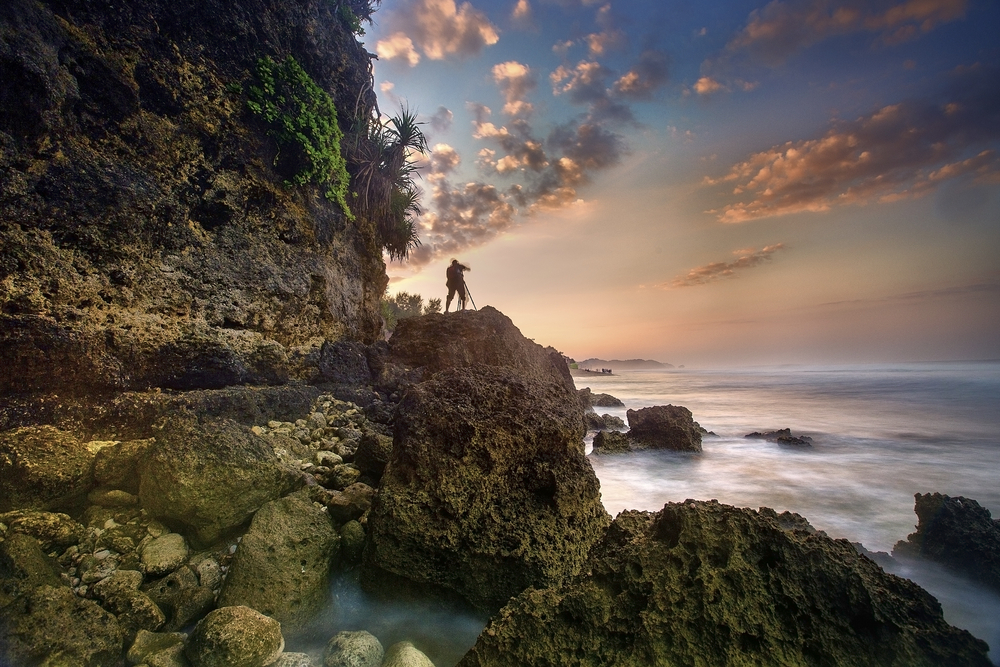 One beach at Gunung Kidul (Photo via Shutterstock)

In the district of Gunung Kidul, there’s a phenomenon called Pulung Gantung. Pulung means “the flaming fireball”, and its presence always invites horror and uneasy feelings as if something terrible is about to come. Pulung Gantung drives people crazy, and those who see it (believed to be) ended up killing themselves.

Locals believe that death-message-carrier pulung is red and bright in color, while goodness-carrier pulung is white with a hint of green and blue. As if confirming the legend, Gunung Kidul area boasts numerous suicides. Averagely there were nine suicides per 100,000 population per year — that means 33 suicides per year, higher than Jakarta.

Up Next: The US Adds Majelis Mujahidin Indonesia Into Global Terrorist List