Brilio.net - These days, you haven't been anywhere if you don't have a selfie or "wefie" to prove it. In this one photo, a group of travelers were snapping a photo near a waterfall in Malaysia when a mysterious figure believed to be a ghost appeared to photobomb the shot.

On the right corner of the photo, uploaded by Malaysian Facebook user Matt Pahang, a pale white figure can be seen standing in the middle of the river. 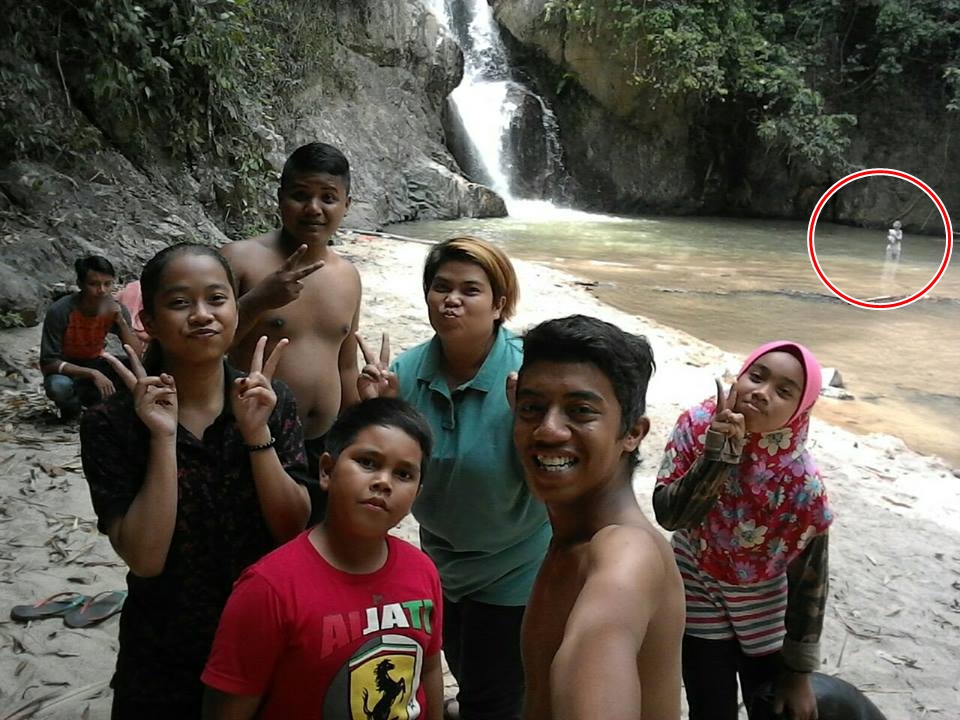 The picture went viral after a ghost-seeker community shared it on their page. Some netizens even reacted to it, admitting that the waterfall area is indeed haunted and claiming that there has been deadly incidents in the area.

Do you believe in ghosts? Here's a zoomed-in shot to help your judgment. 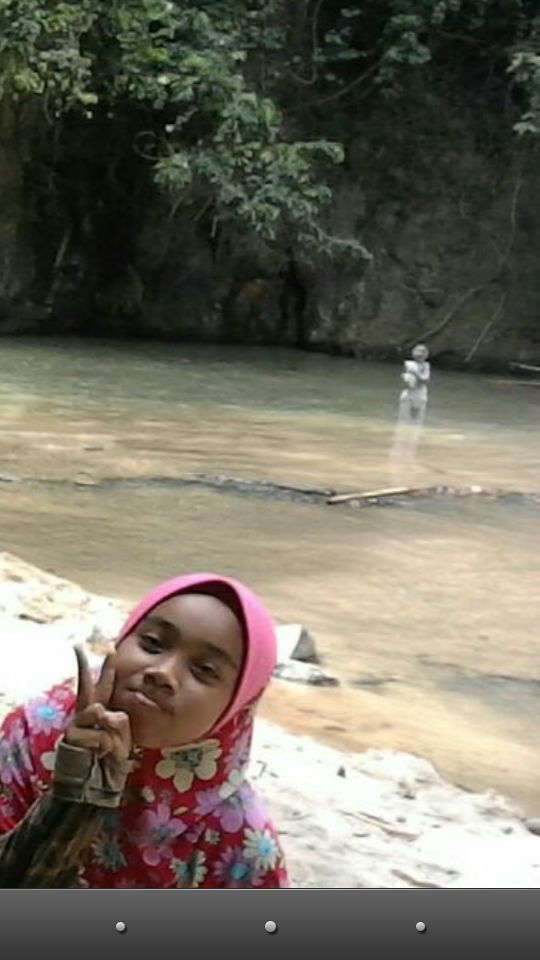 Up Next: Stream The Final US Presidential Debate On Brilio English's FB Page