Kansas City-based photographer Joshua Hoffine gives the chilling images we create in our heads new life with his take on horror photography.

Brilio.net - Every child is afraid of the dark. No one knows what's lurking behind that dark corner. Maybe it's a horrific clown, a monster under the bed, or creatures in the closet. Either way, they've all been part of our darkest nightmares.

We still have that overwhelming sense of dread when we have to sleep alone, or when we descent into dark basements, shuddered with the possibility of a terrible intruder lying, waiting in the darkest possible corner.

But thank God, these visions of horror are only that - visions in a nightmare. It's our fears playing tricks on our mind, and thankfully, they aren't real. But a visionary photographer has spoiled this feeling of relief with remarkable attempts to make the nightmares come true.

As featured on Viral Nova, Kansas City-based photographer Joshua Hoffine gives the chilling images we create in our heads new life with his take on horror photography. As the fear supposedly loses its intensity as we age, Hoffine wants to make sure that those nightmares are just as haunting in adulthood as they were when we were kids.

His work is exceptionally scary, but he didn’t work alone. The terrible creatures jumped out of the nightmare with some help from Hoffine’s own kids...

1. What if you wake up and find your mom like this... gruesome! 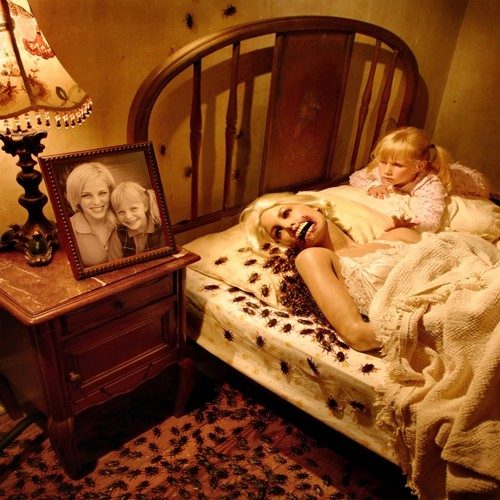 2. Anything but the clown! 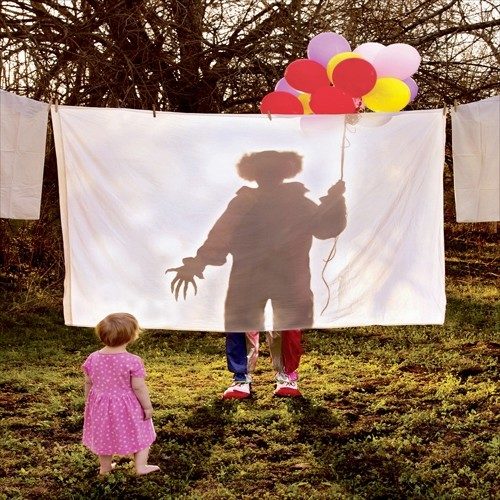 3. Be careful of the sneaky creature hiding beneath the darkness of the staircase... 4. Out of hell and straight into your bedroom... 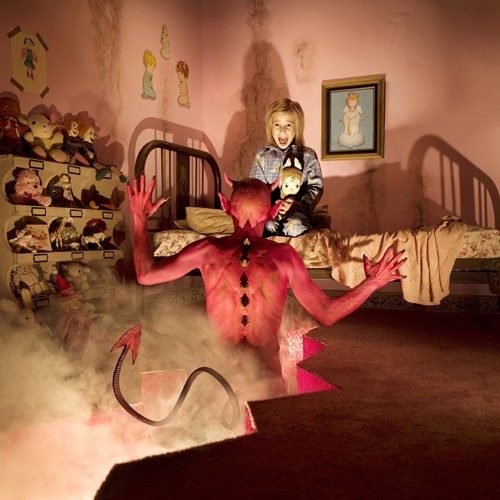 5. Fear the faceless creature... the one that snuck out of your closet! 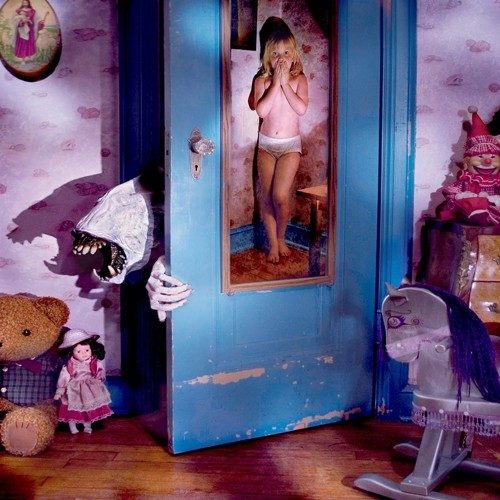 7. The poor little kid wants the lollipops, but that fearsome creature wants them too! 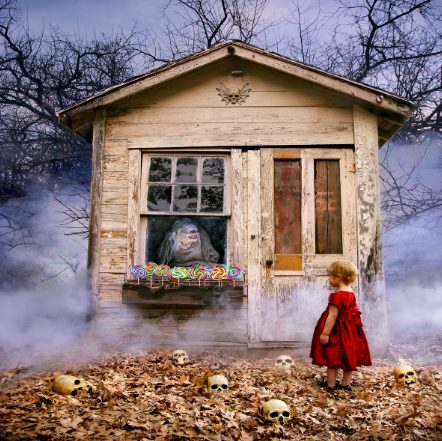 8. Being chased after is bad, moreover if your hunter happens to be a human-handed wolf... 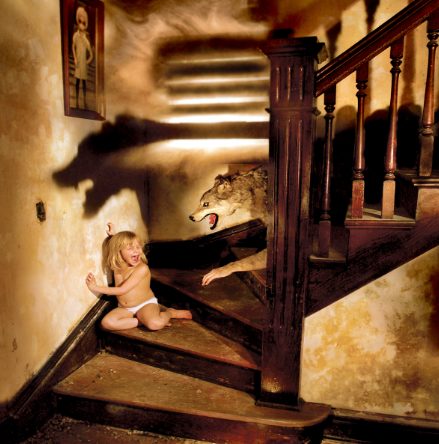 The set of photographs is kind of wild and scary, but surprisingly, the kids loved being part of Dad's work!

“It was like a giant game of dress-up for them,” Hoffine said to The Huffington Post. “They knew we were making scary pictures and loved the idea of scaring the audience as much as I did.”

No matter how terrifying these unwanted creatures are, we must admit that Hoffine’s work is overly terrific!

Up Next: 8 Popular and useful free Ramadan apps for tech-savvy Muslims