Top 10 Traditional Dishes From Aceh That Will Make You Drool

You may have heard of Mie Aceh, but read on, because there's more.

Brilio.net - From the westernmost province of Indonesia, we present you the rich flavored-culinary delight known for its salty and spicy tastes. Read on! 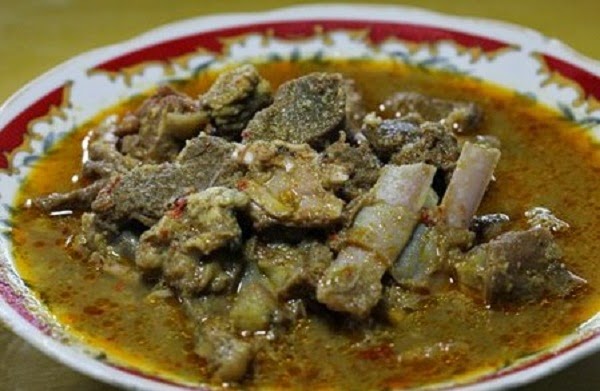 Curry goat or Sie Kameng is a traditional dish from Aceh that serves chopped goat meat drenched in spicy curry. 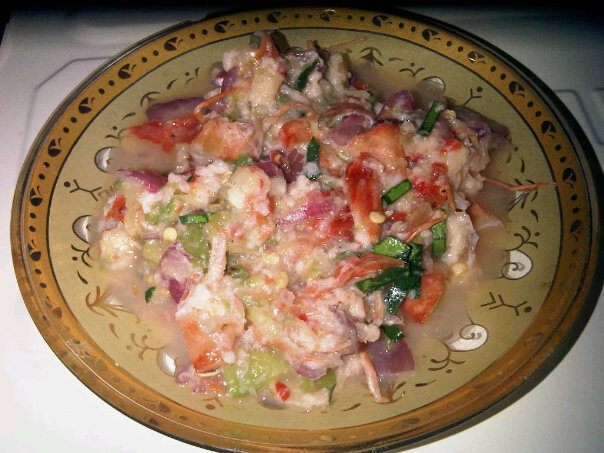 While the name may be a little controversional, no, this dish does not contain actual ganja (weed). However, anyone who've had a taste of it might testify its addictive nature. Aside from some basic sambal ingredients like chili and onions, prawn plays a starring role in this dish. 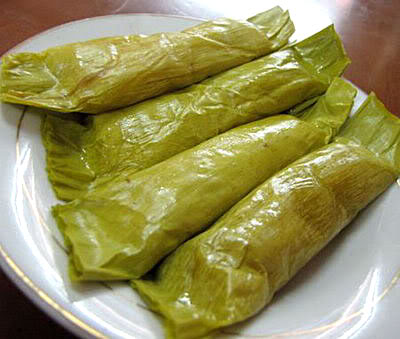 The Aceh traditional cake, made of ketandan flour and filled with sugar-apple, is typically served during Muslim holidays or in other large events. 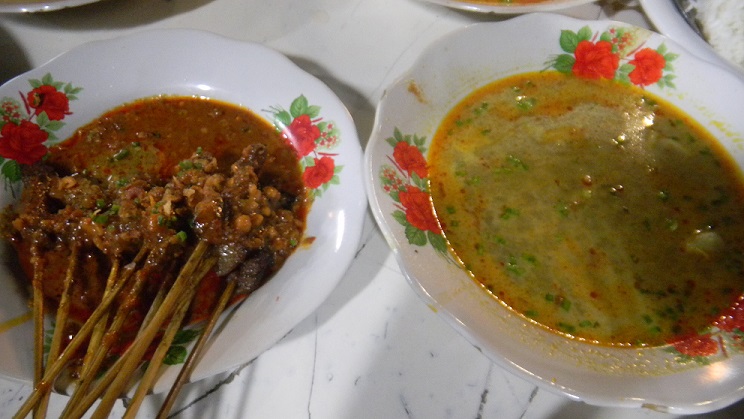 This Acehnese satay originates from Matang, Bireun, and can be found in almost every corner of the city. It is best served with a soto soup that may contain beef tallow and the traditional peanut sauce. 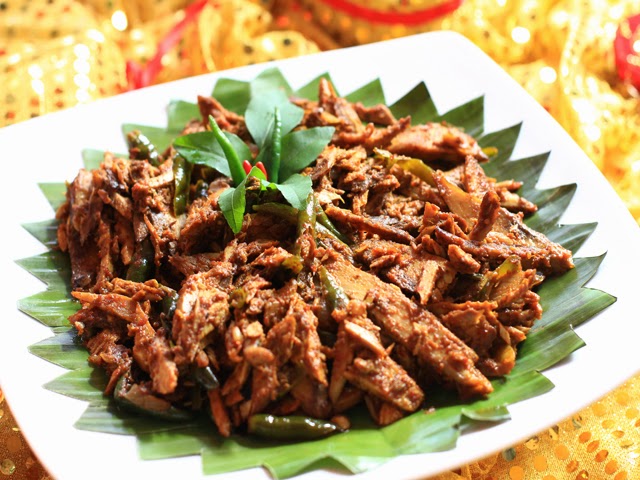 The main ingredient of this delicious dish is shredded tuna tha's been boiled and dried, cooked with coconut milk, green chilli, and a bunch of other delicious spices. 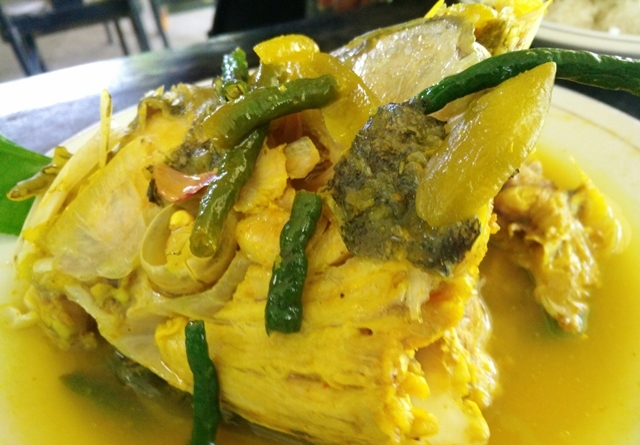 The savory mackarel tuna is very popular in Aceh, served with a mix of starfruit, lemon, pepper, and a few other ingredients that create a spicy and sour taste to the dish. 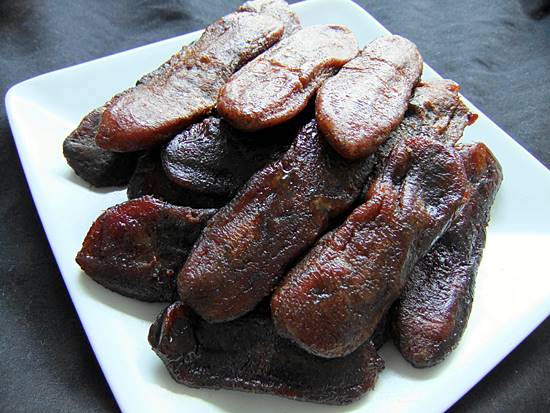 Smear a good amount of sugarcane on bananas before smoking them and you'll have this brown-colored traditional snack. See if you can try to resist that sweet aroma. 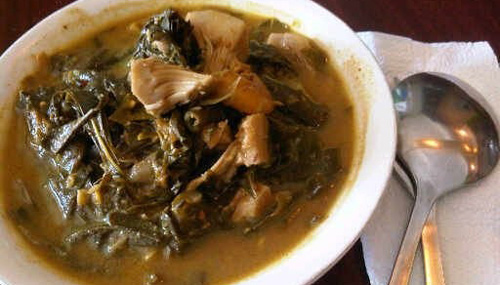 Made from a variety of vegetables and cooked with coconut milk and spices, the tasty dish symbolizes the kinship and diversity of Acehnese people. This may look like your typical fried chicken dish, but the combination of green chili and temuru leaf (curry leaves) surely turns this into something else. 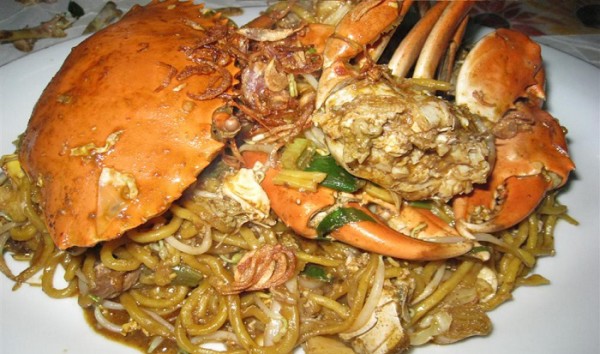 Up Next: 25 Amazing Places To Visit In East Kalimantan