At least ten people were injured.

An eruption occured in Sileri Crater of Dieng Mountain on Sunday, hurting at least ten people.

“Sileri Crater in Dieng Mountain area [got] phreatic eruption for 50 m at 11.30 in the morning. At least ten people were hurt and have been sent to Puskesmas 2 Batur,” he said.

From the message sent by authorities in Dieng, the crater erupted once with height of 50 meters and then it oozed cold lava. Tourists who were around the place were evacuated to Puskemas 1 Batur.

Here are some pictures of the eruption:

1. Moments after the eruption 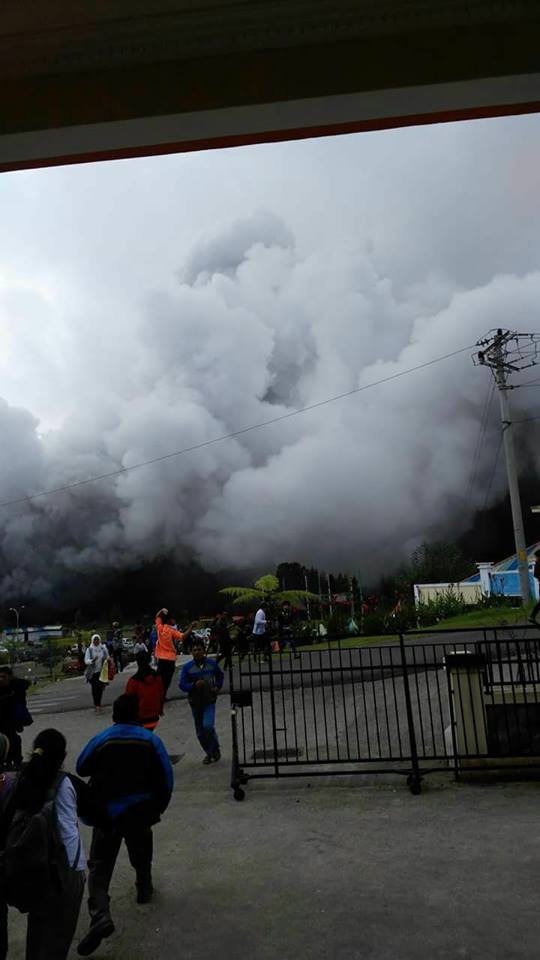 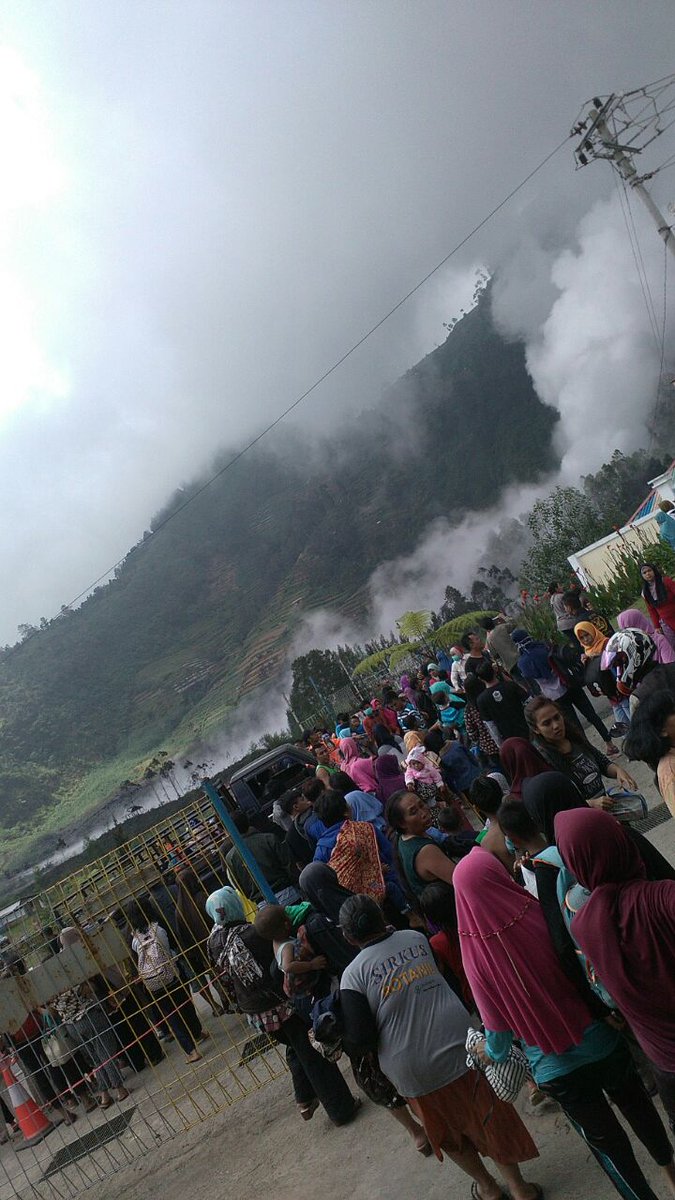 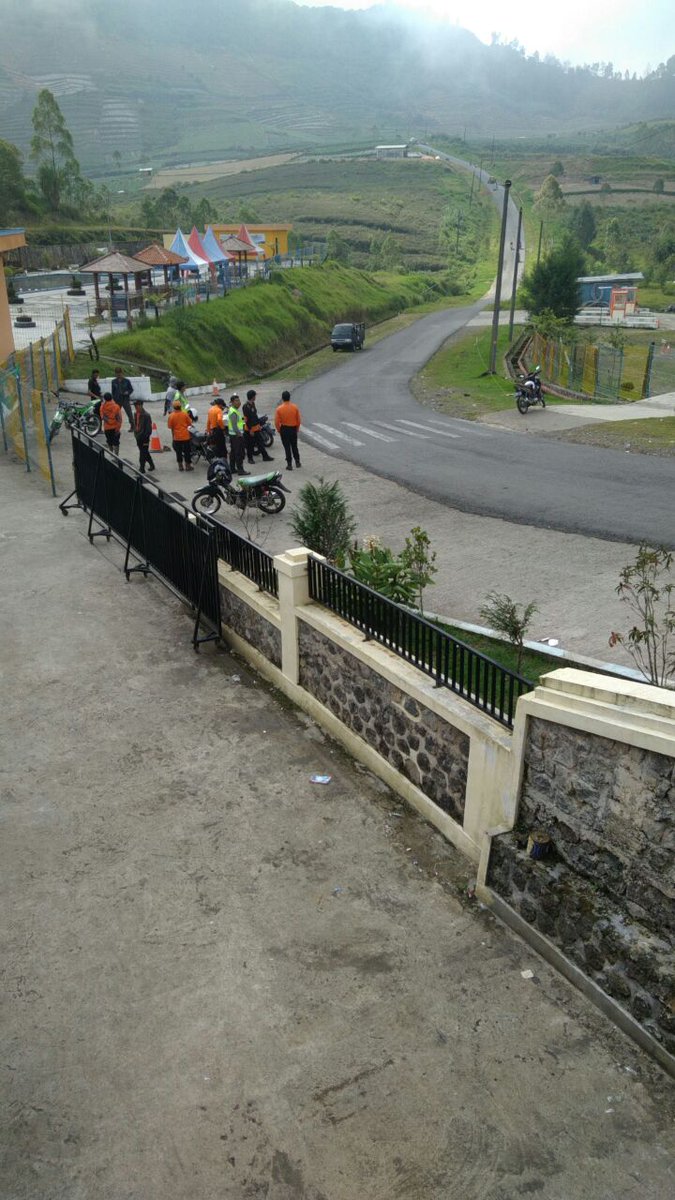 4. The eruption as documented by Banjarnegara police 5. One of the victims 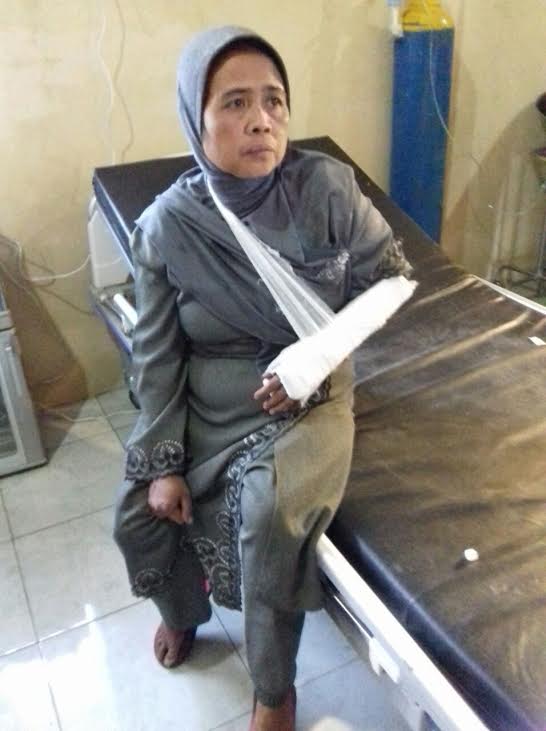 Up Next: Indonesia Might Lose Its Only Eternal Snow