Dream Theater To Rock Yogyakarta In 'JogjaROCKarta' This September

Get yourself ready, metalheads!

Progressive-rock legend Dream Theater has confirmed that they will be playing at the "JogjaROCKarta: International Rock Music Festival" in the Kridosono Stadium, Kotabaru, Yogyakarta on September 29, 2017.

The concert would be a part of their 'Images & Words' 25th Anniversary Tour held from January 30 to December 3 this year. 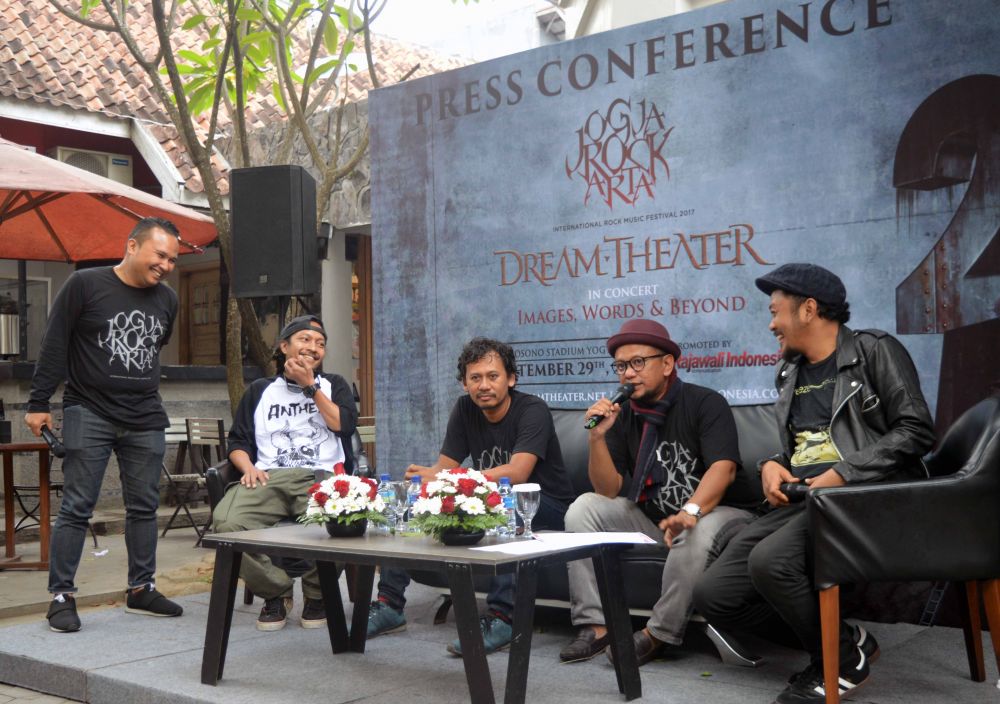 Yogyakarta itself was chosen as the stage of the first JogjaROCKarta to promote the city as the miniature of Indonesia. In addition, the event aims to build the image of Yogyakarta as a safe and peaceful city and later to boost its sectors of economy, tourism and more.

Local artist have been invited to design the venue to illustrate up the trait of the city. The stage itself would be divided into two with a special stage prepared for Dream Theater.

Other topnotch local rock and metal bands would also be there to heat up the stage. "Namely Death Vomit, Kelompok Penerbang Roket, Power Metal and God Bless," said Anas.

JogjaROCKarta organizing committee provides around 15 thousand tickets where the presale to go on sale starting August 3. 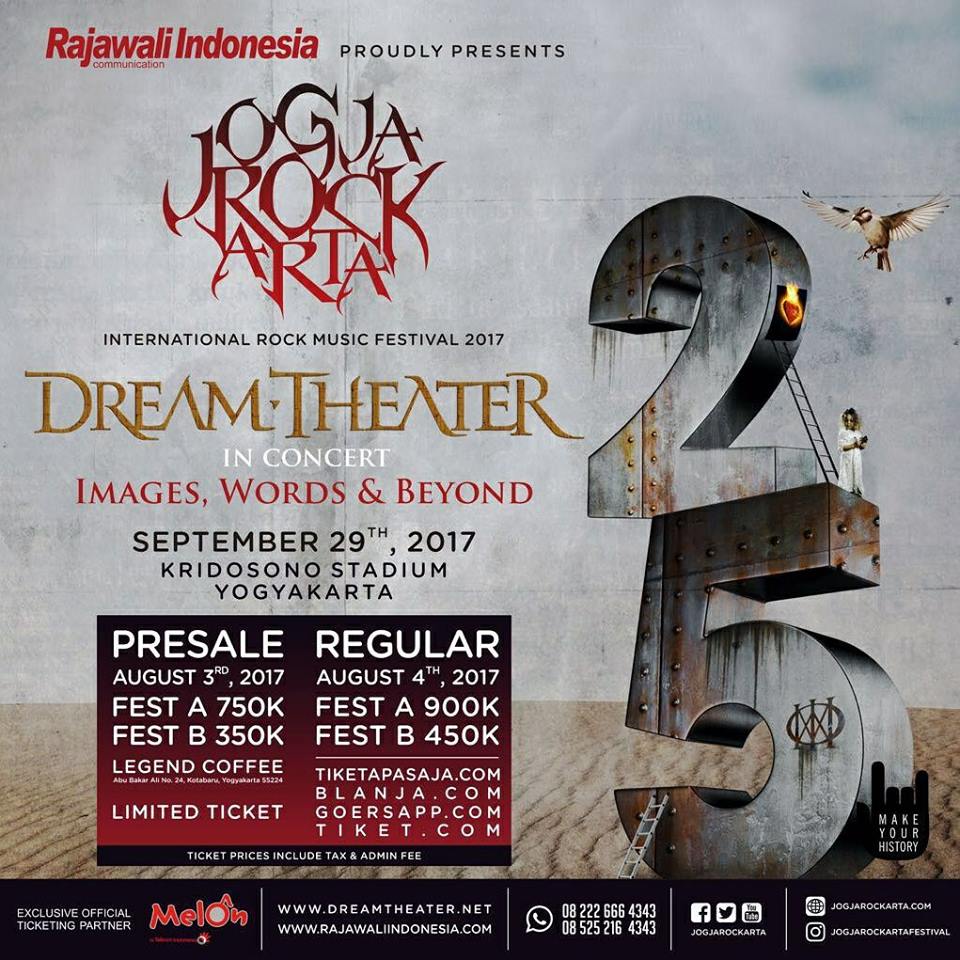 Up Next: In Photos: ’Senandung Ibu Pertiwi’ Art Exhibition