A commendable move in a society so obsessed with big weddings.

Brilio.net - Indonesians are crazy about weddings. Huge parties, 1,000 invites, big caterers and... lots and lots of money. Some would even go as far as take a loan to celebrate their special day.

Ronal Krismas and Liel Lilila are not one of them. Instead of splurging on a reception, the couple decided to save up for a honeymoon and likely for their actual life after the wedding. The one that involves, you know, bills, possibly children, tuitions, and the likes. 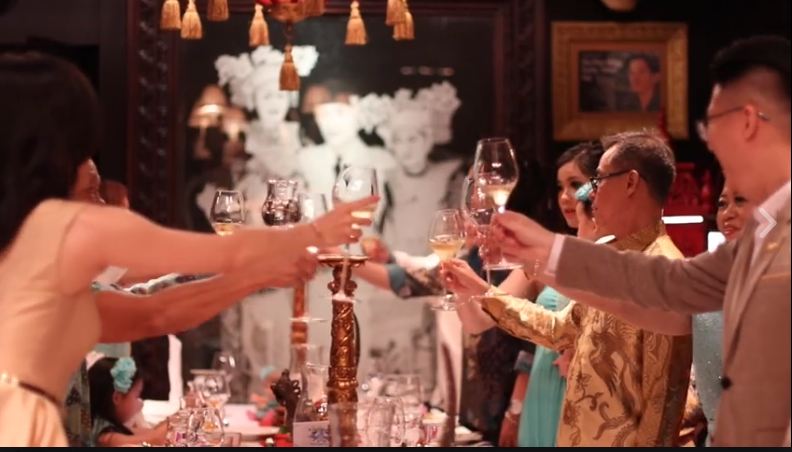 “Dear friends, On August 9, my partner and I have given our signature at the Civil Registry Office. There was no wedding matrimony, no big party, just a dinner with our family last night. And later at 4.40 a.m. we’ll fly to London, then to Iceland, traveling for 18 days using money that would otherwise have been spent on a party," Krismas wrote, adding with a little bit of warm sarcasm:

“Actually, this announcement is not important, because my marriage does not affect your lives. But as an annoying and good middle class, I feel like I have an obligation to show off what happened in my life using Facebook. I hope I have done my obligation well.” 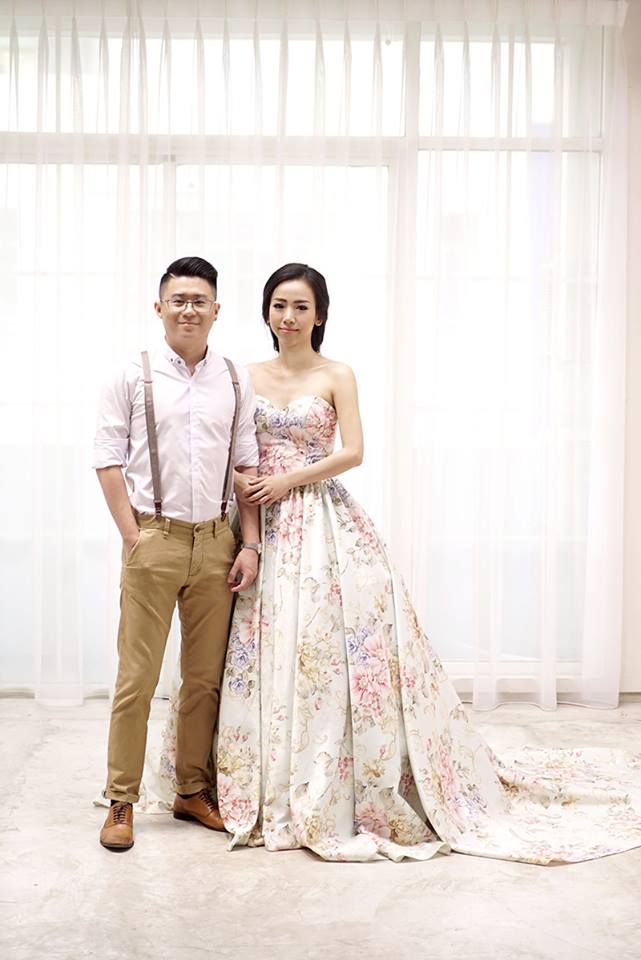 The post went viral with thousands of likes and shares, as well as a few comments:

“Marriage indeed has to be a private thing. Between two humans who commit to being one in front of God. So, the lack of a big celebration is not a problem. Better to use the money to travel or build a house, or buy a car. Anyway, good choice, bro, and congratulations,” Januarius Wikasno Hadi wrote.

“A marriage doesn’t have to be celebrated, as long it’s legitimate and [the couple] always keeps the marriage.. Congrats, bro and sis," said Fifi Eliawati.

“Going to London for 2 people, it costs around Rp16millions. Lodging for 18 days, let’s just say costs Rp27million. Living cost and transport are around Rp18million. So the total cost would be around IDR 61millions. It’s cheaper than a wedding celebration [and it can be cheaper if they stay on lodging under 4 stars and eat normally; it would probably only cost Rp30 million]. But anyway, well done for sharing this because this kind of marriage is still rare in Indonesia.” said Adi Ariyanto Sani.

Up Next: This Bottle Feeding Competition Will Crack You Up