Jessica Mila And Mischa Chandrawinata: Are They Engaged?

We don't actually know, but these cute pictures would make you hope they are.

Rumor has it that actor Mischa Chandrawinata and actress Jessica Mila are engaged.

Jessica reportedly stated that she does not want to tie the knot yet since she still wants to improve her career. But, who knows? People might change, right?

The couple rarely shows PDA on social media, however, their relationship is rumored to begin since 2014.

Mischa’s twin brother, Marcel Chandrawinata is about to get married to his long-term girlfriend Deasy Priscilla Tirtadjaya, and now, fans are wondering if Mischa will also tie the knot soon.

Now, let’s see their cute togetherness as what they have shared on their social media account:

1. Here is the cute couple, Jessica Mila and Mischa Chandrawinata. 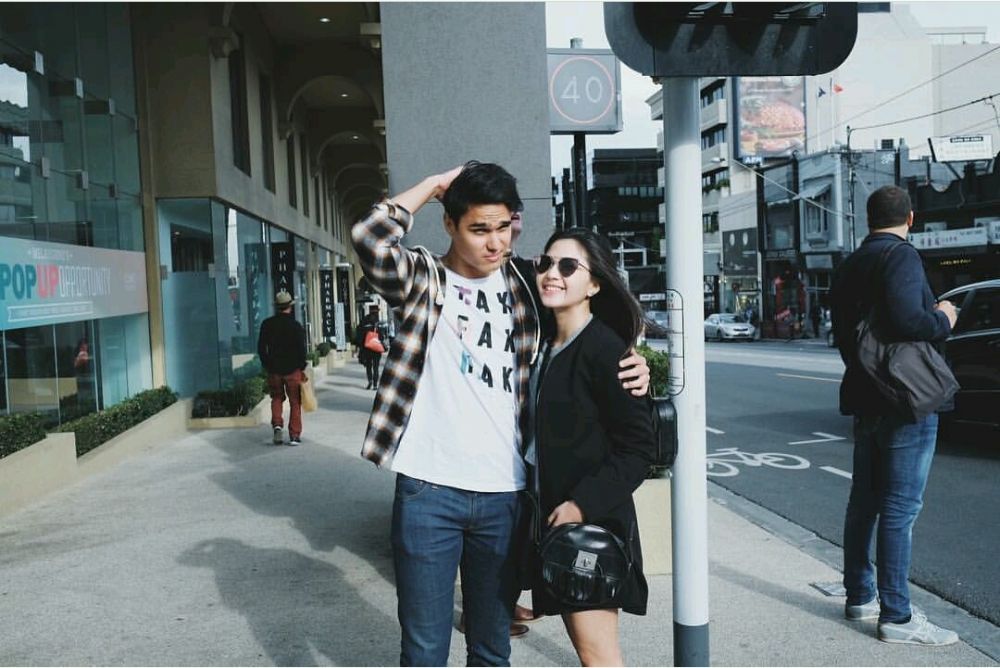 2. Rumor says they have been together for 3 years. 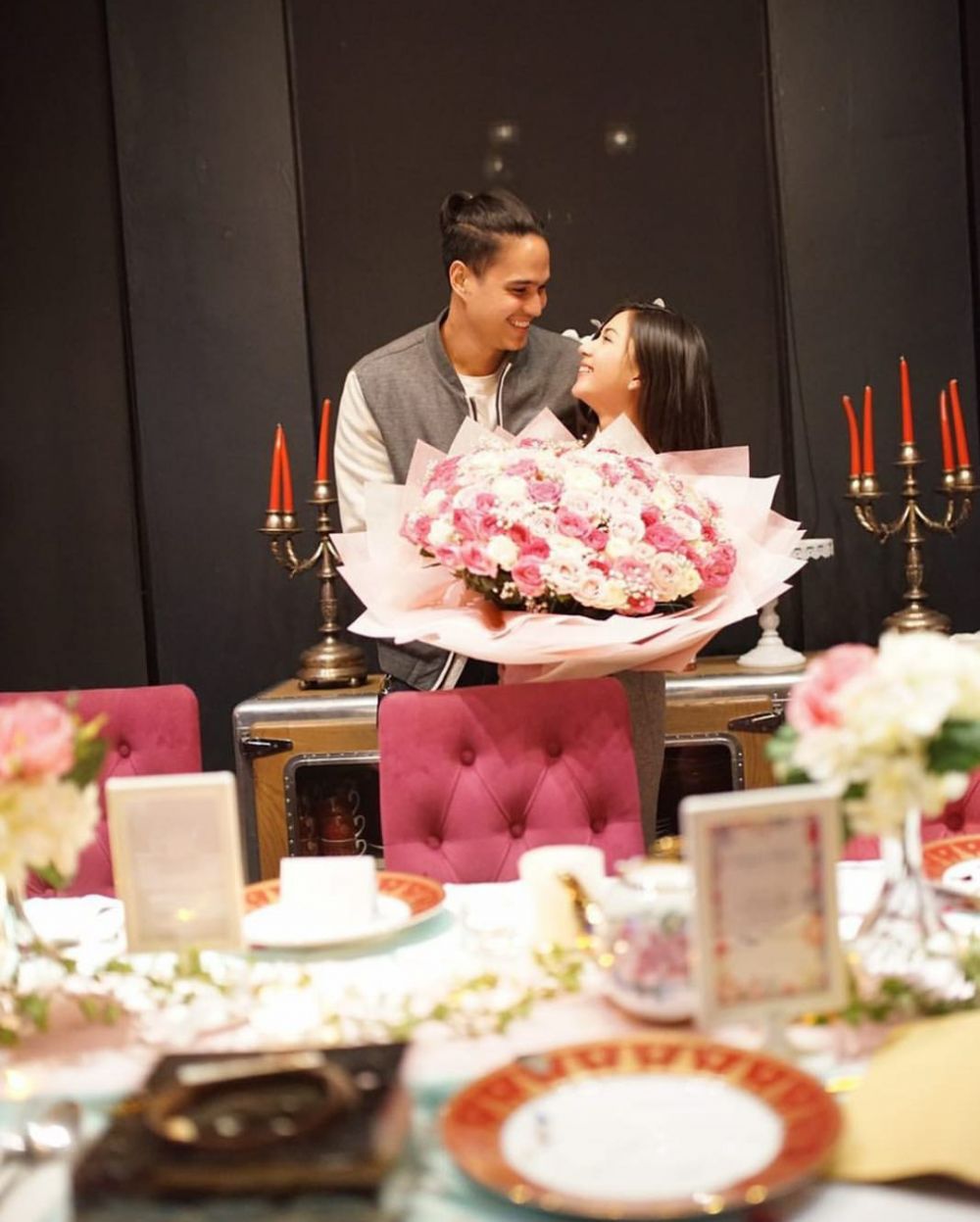 3. Compared to other celebrity couples, they rarely show their PDA on social media. 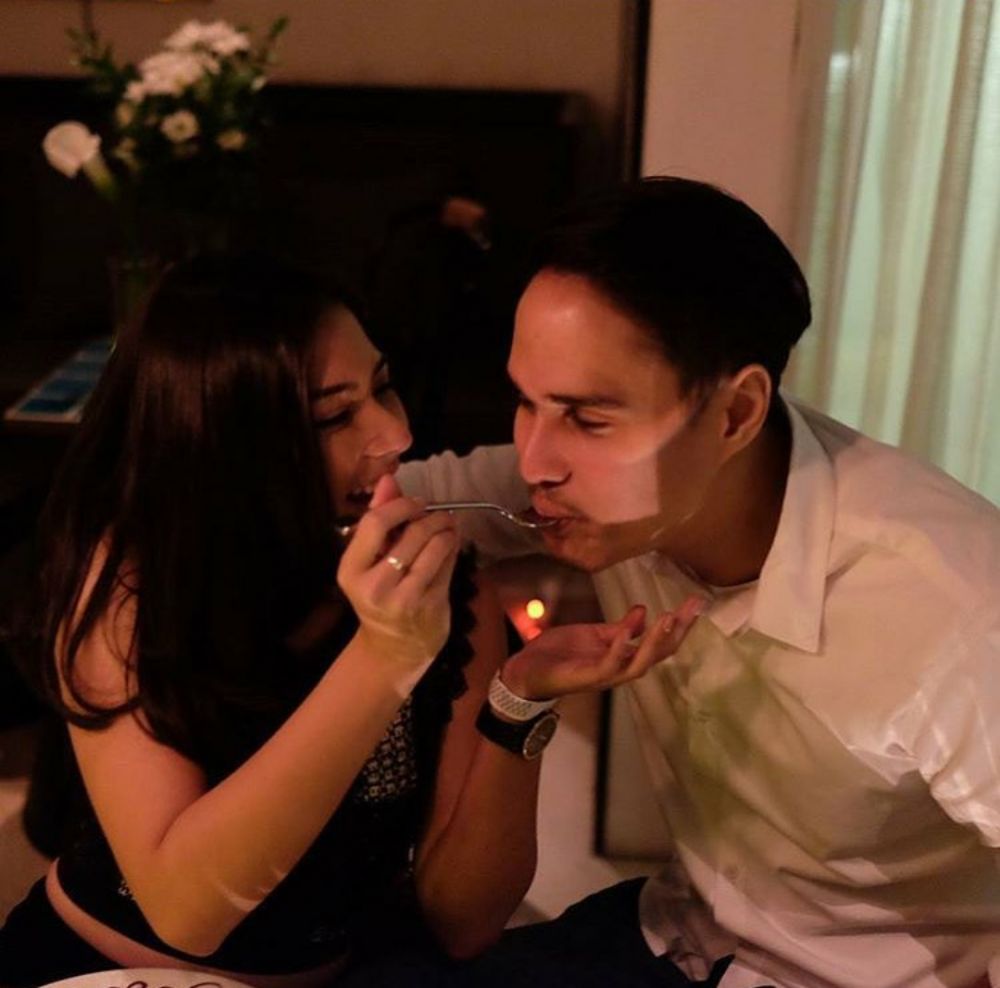 4. And now, rumor has it that the two are engaged. 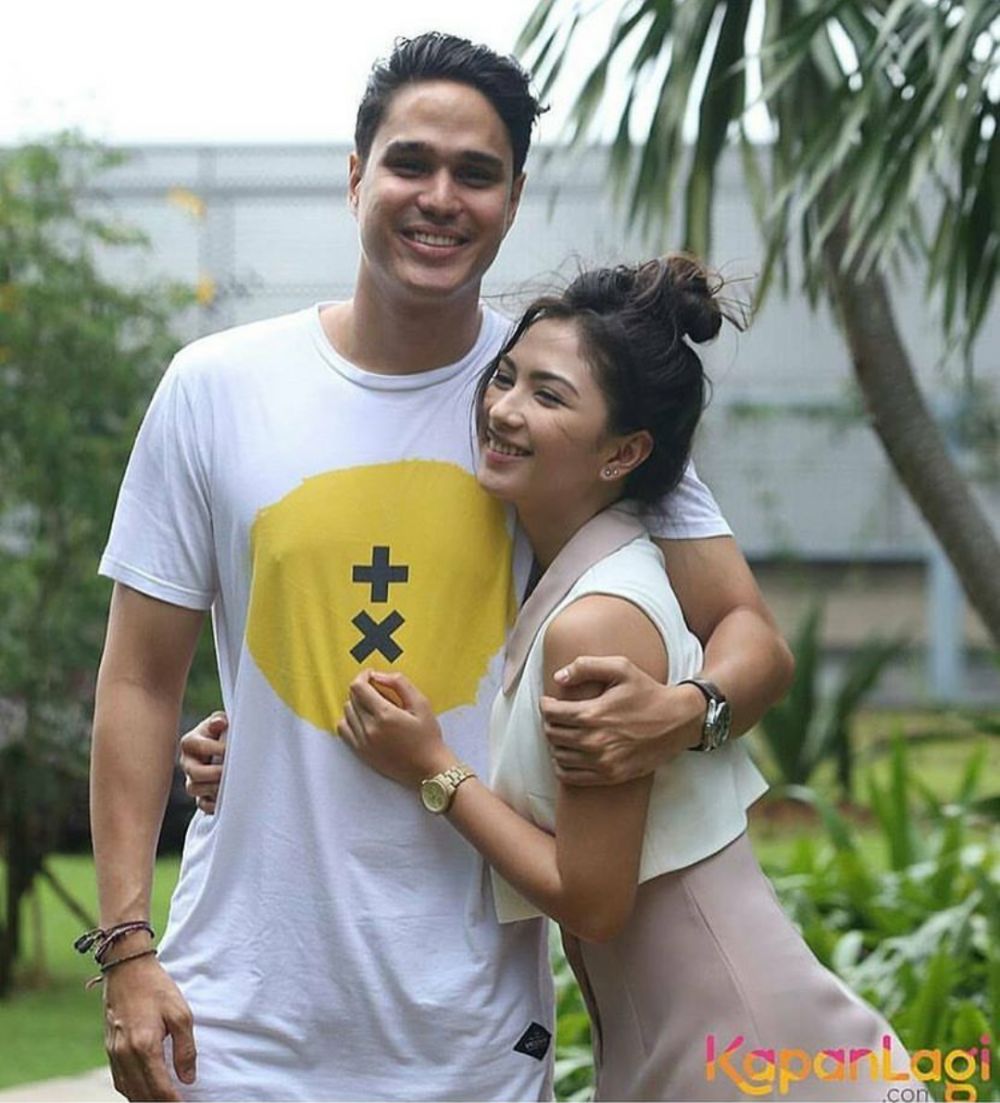 5. "It is the way you laugh, I know I want that in my life," Mischa once wrote on his Instagram caption. 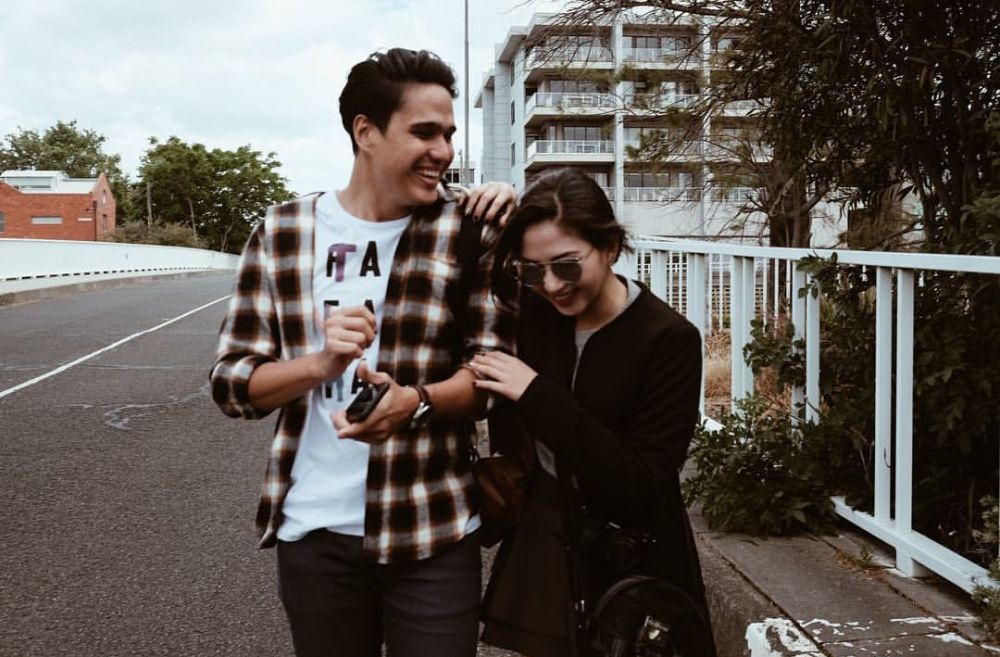 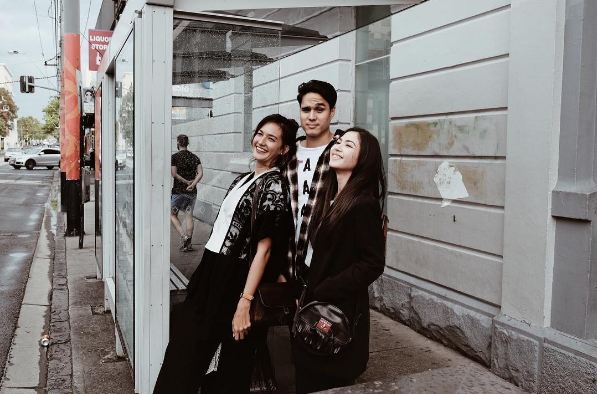 7. Both Mischa and Jessica love to spend time together with friends. 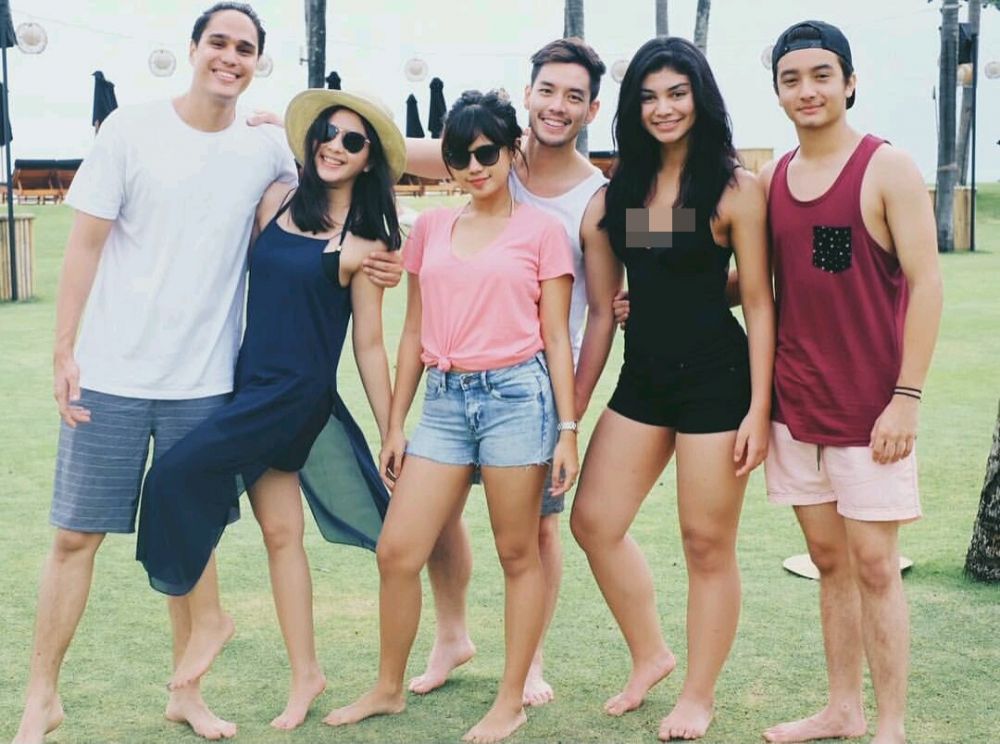 8. Fans declare them as a super-cute couple. 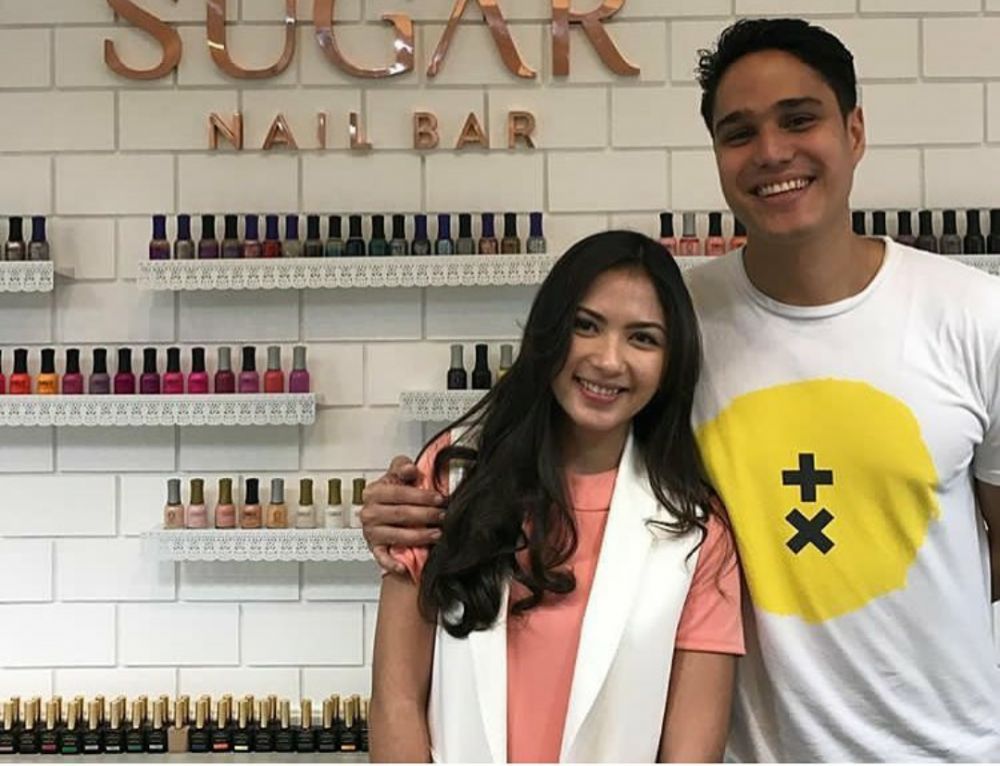 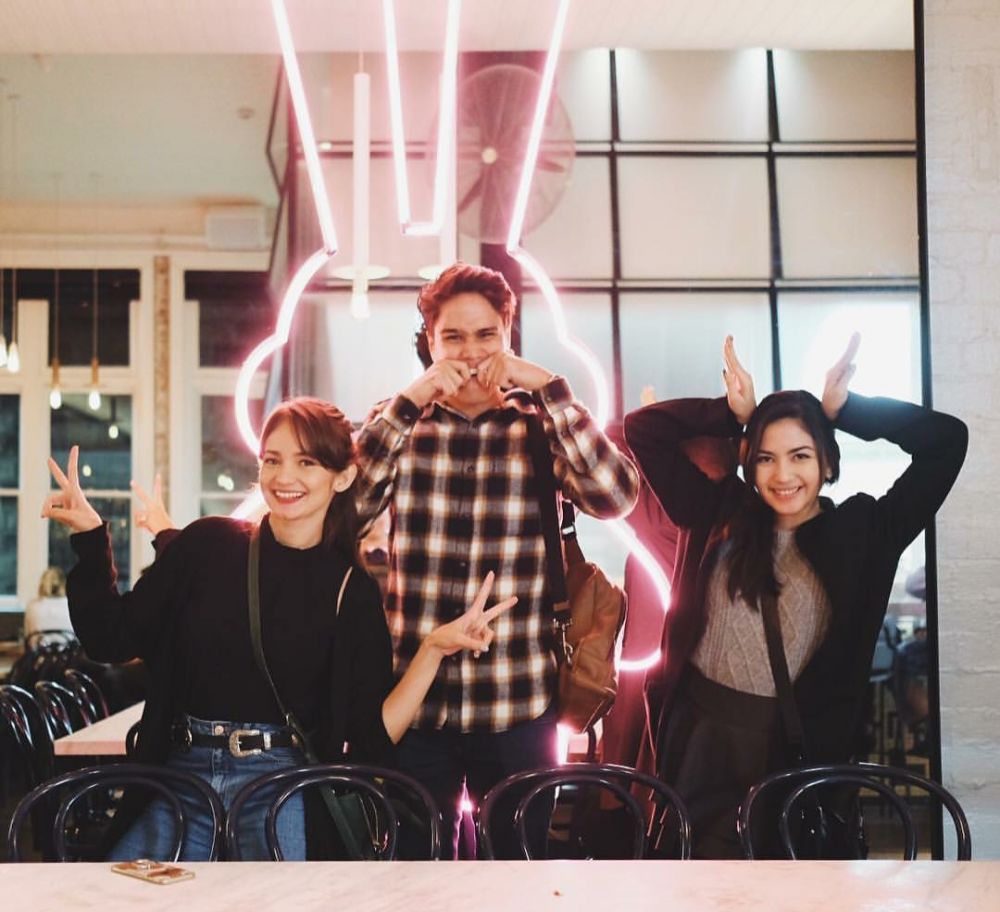 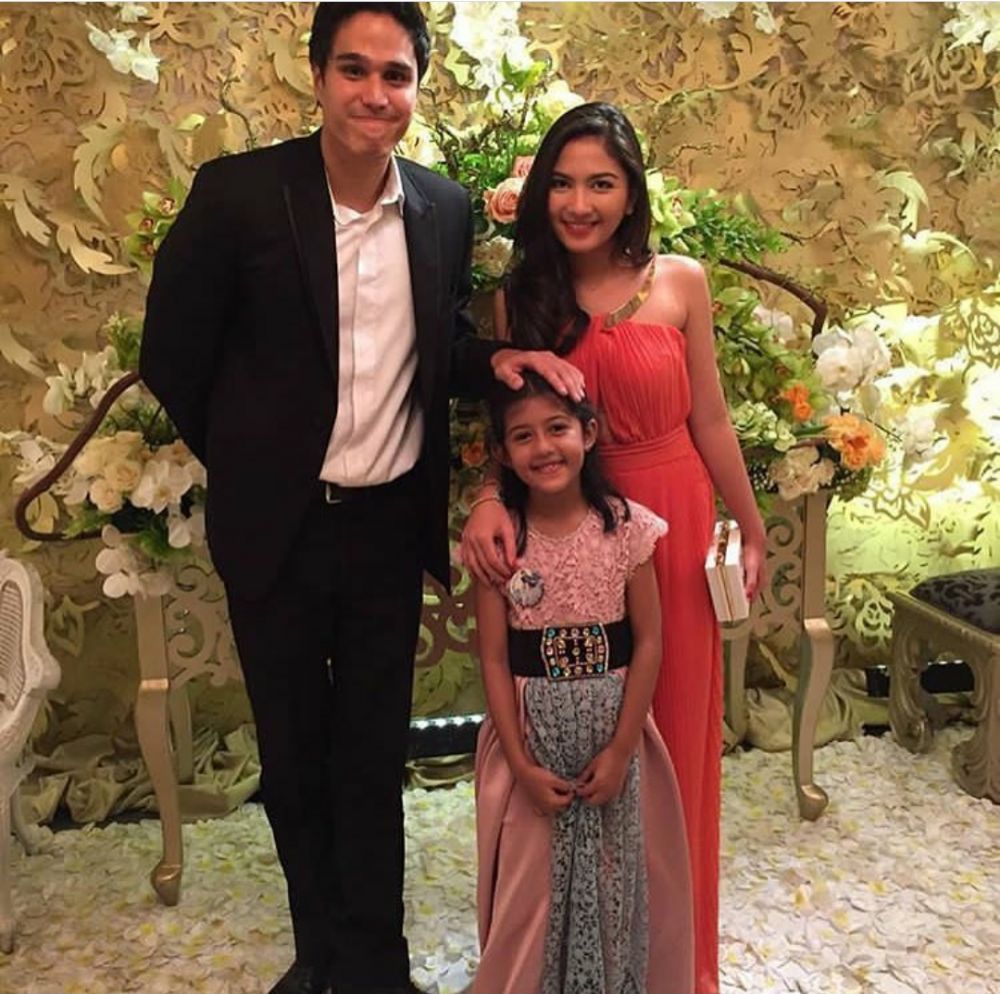 Up Next: The Govt Wants To Trade Kerupuk For Sukhoi Jet Fighters