Brilio.net - A man in Grogol, part of Sukoharjo district in Central Java has been waiting for his wife for eight years in the doorway on the shop she used to work in.

Kasrun's act of fidelity has caught people's attention online after it was shared by Ariez Back Packer's Facebook account, with people sharing their sympathy. Ariez says his community, Gerakan Peduli Sedekah, has tried to persuade Kasrun to move to a more comfortable place away from the rain and sun. The community has even rented him a place to live but he refuses to leave the doorway.

“Later, if my wife tries to find me, she does not know where I am. Let me wait for her here,” said Kasrun.

Ariez also says Kasrun keeps giving her a monthly cash allowance through an unidentified individual who claims to know where she is. But the person never tells him where. 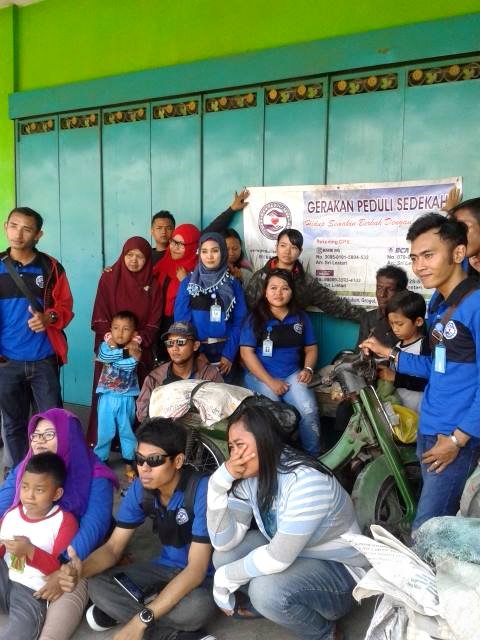 “Mr Kasrun only told us that his wife is Dani Purnamasari. She works for a newspaper chief (called) Maju Makmur Pabelan Kulon Kleco, but every time he tries to find her and their child, no one tells him where they are,” said Ariez.

Up Next: 10 Photos of Lokananta, Indonesia's first and legendary music studio