You're lucky if you still have the chance to see them live.

Indonesia has a lot of traditional performing arts but now one by one they started to disappear as most people prefer to attend the modern ones.

Here are some shows that you might not have the chance to see anymore. 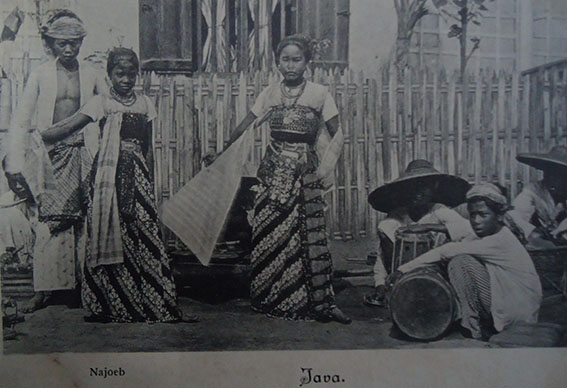 In early 1900s, Tayub Show went around villages in Java.

They were a group of dancers accompanied by gamelan group. There were three dancers and four to five gamelan players in a group who traveled from one village to another.

Some also referred them as rombongan ledek (ledek group) because they did not go around every day but only at certain times based on Javanese calendar or when a village was harvesting.

The group played music and dance at the village's sacred place. Sometimes when they were dancing, mothers carrying their kids asked the group members to pray for their kids to prevent them from catastrophe. 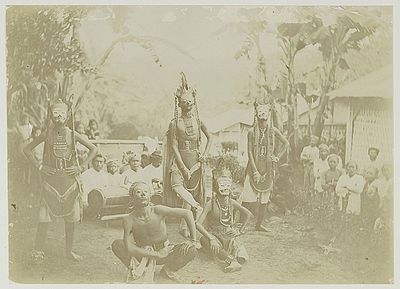 Wayang Orang or also known as Wayang Wong is a wayang played by humans, instead of puppets, as the characters in the story.

It was created by Sultan Hamangkurat I in 1731. They used to go around villages and sometimes they were used for politics. Now, Wayang Orang is still performed in public, usually during traditional festivals. 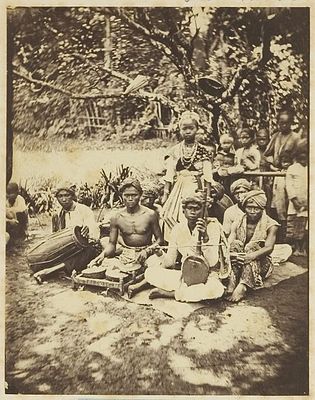 During Dutch colonial period, a lot of performing arts were done around villages and one of which is penari keliling, or traveling dancers, where they moved from one village to another to dance and entertain locals. 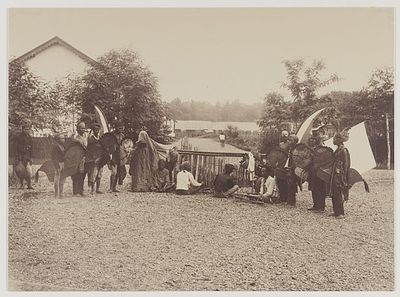 Kuda lumping or also known as jaran kepang or jathilan is a Javanese traditional dance of a group of soldiers riding a ‘horse’. The horse is made of bamboo or other material woven and cut into horse shape with fake hair made of plastic strap which is braided. The dance still exists, but it is rare and hard to find. 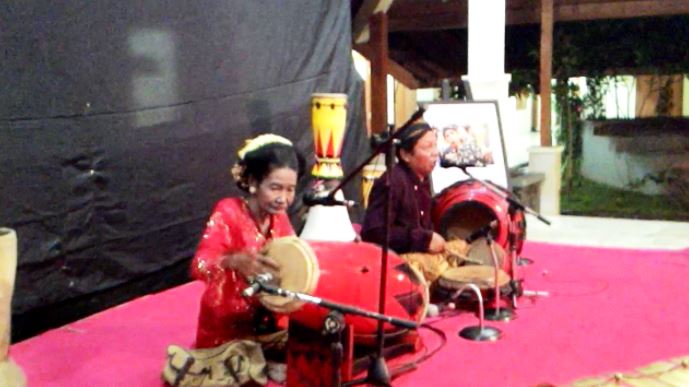 Kentrung is an original art performance from the north beach of Java. This art show can be found spread from Semarang, Pati, Jepara, Blora to Tuban — if you're lucky enough to catch one of the rare shows.