Angélica Dass wants to show and embrace the beauty of every skin color.

Mankind has always been divided based on race, ethnicity and skin tones. We have seen countless social problems and tragedies rooted in skin color and race disparity, and Brazilian photographer Angélica Dass is determined to break down the barriers by showing us that skin tones are just colors.

In a project called Humanae, Dass obtains examples of every skin tone in the world and match them with the available colors in Pantone industrial palette.

She started Humanae in early 2016, and through social media promotion, she managed to capture over 200 photos while traveling through 19 cities around the world.

Dass photographs every model against a white background, then selects an 11-pixel square from the model’s nose and matches the color to one in the Pantone pallette, which then becomes the photo’s backdrop. Instead of arranging these photos in a well-ordered gradient arrangement, she shuffles the photos and formed a mosaic of colors to show contrasts and similarities between tones.

In addition to showing her artsy expression, Dass carries out this project for a personal reason. She grew up in Rio de Janeiro from a mixed-race family and has faced many discriminations due to her skin color.

“Every time I take a picture, I feel that I am sitting in front of a therapist. All the frustration, fear, and loneliness that I once felt... becomes love,” she said.

Humanae is still ongoing, and you can catch up on Dass’ newest photos on her personal website. Here are some examples of her work. All photos credited to Angélica Dass. 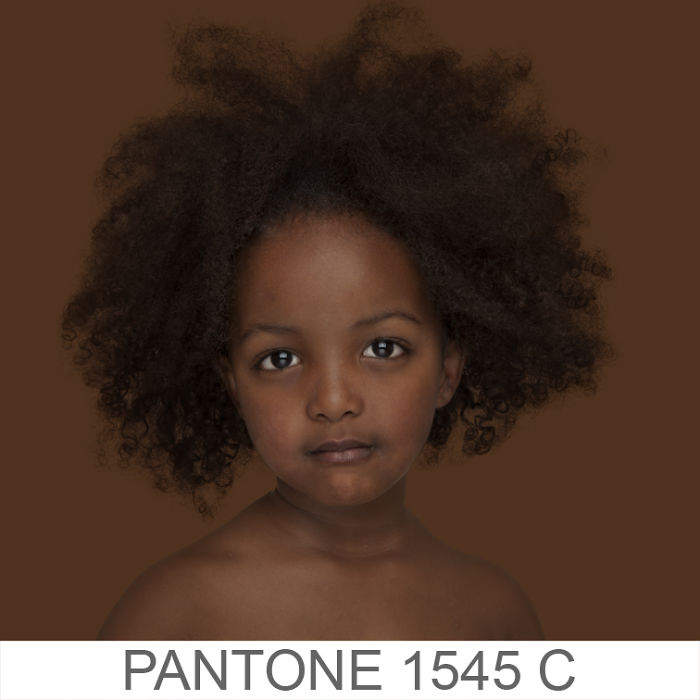 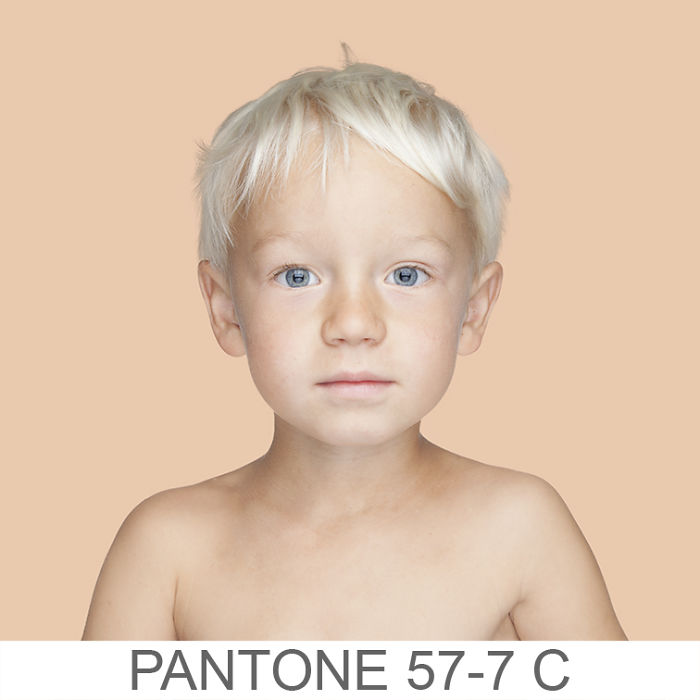 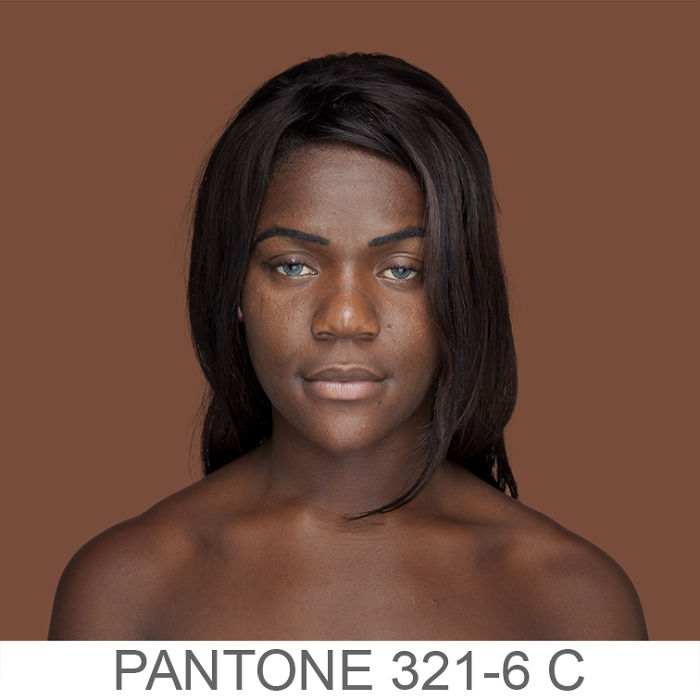 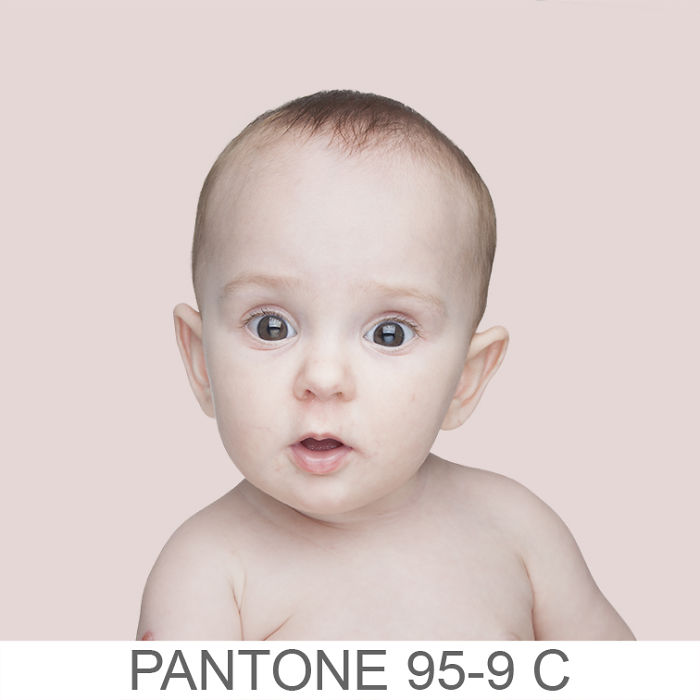 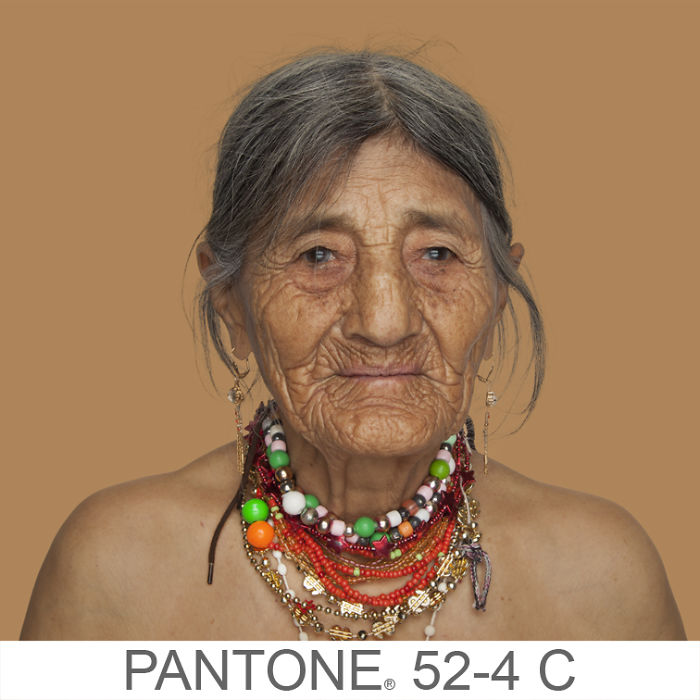 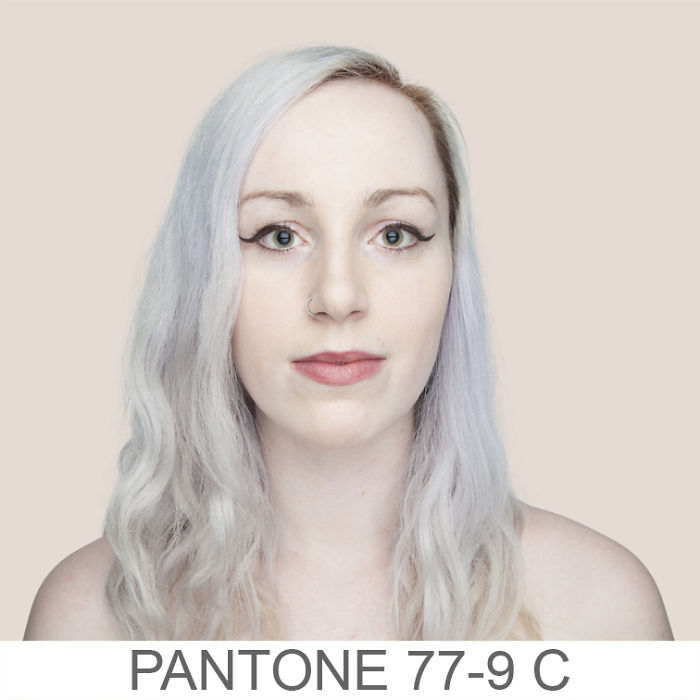 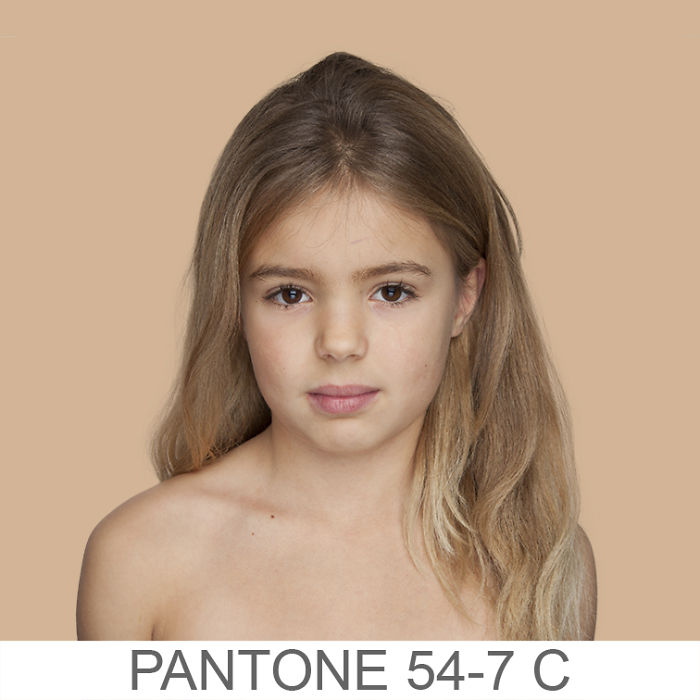 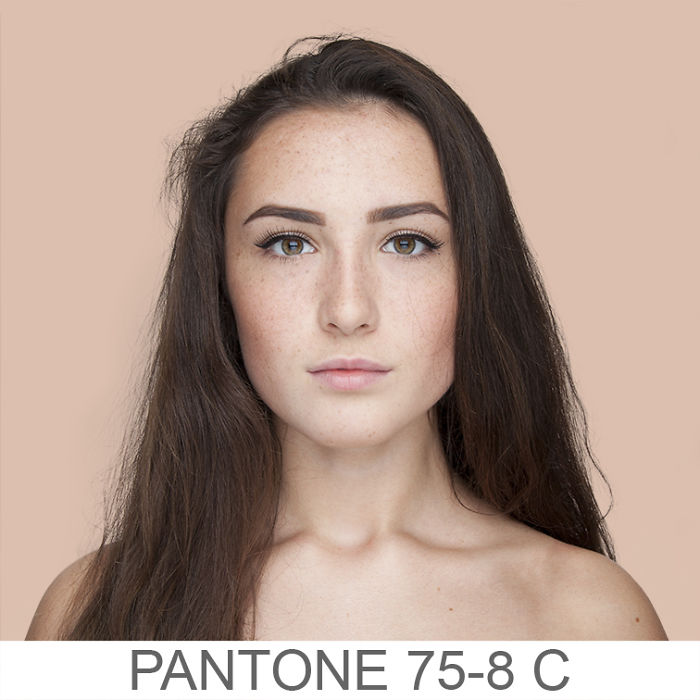 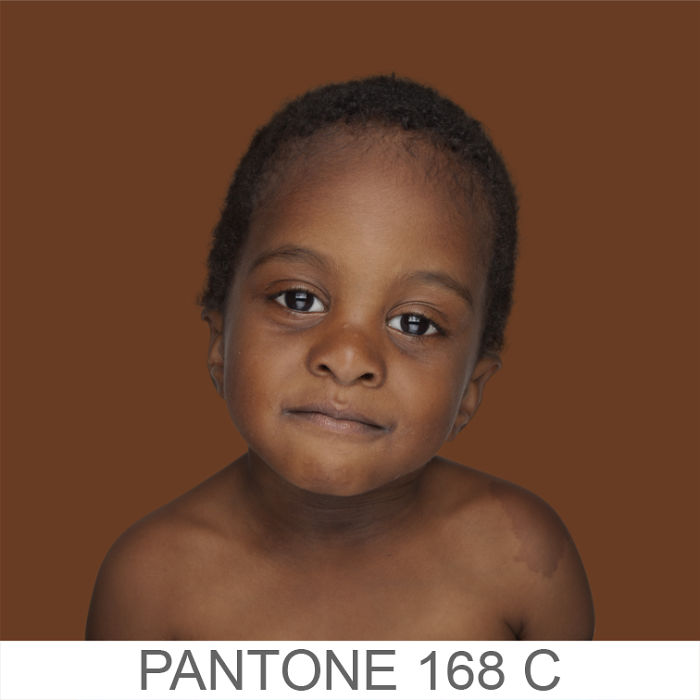 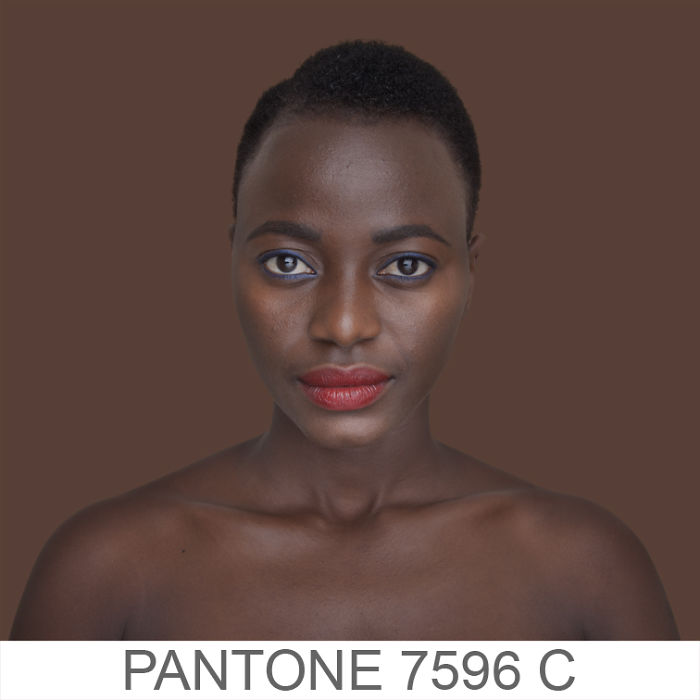 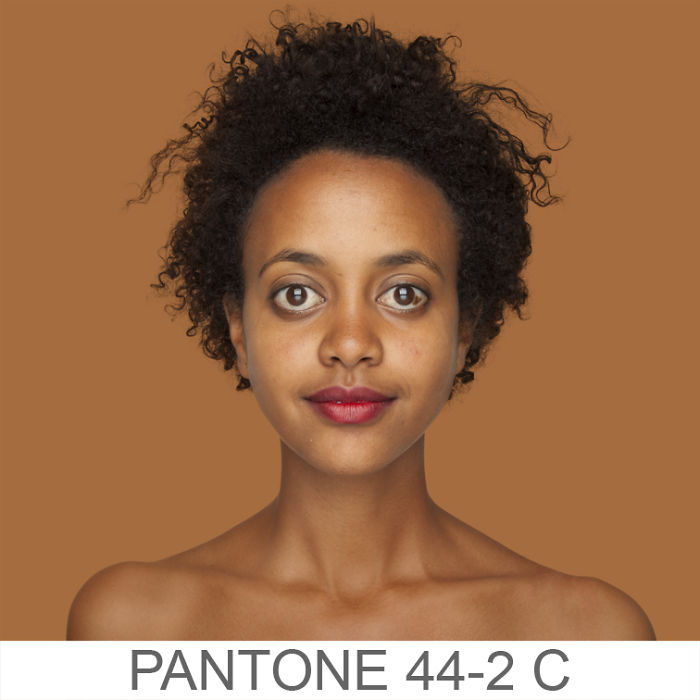 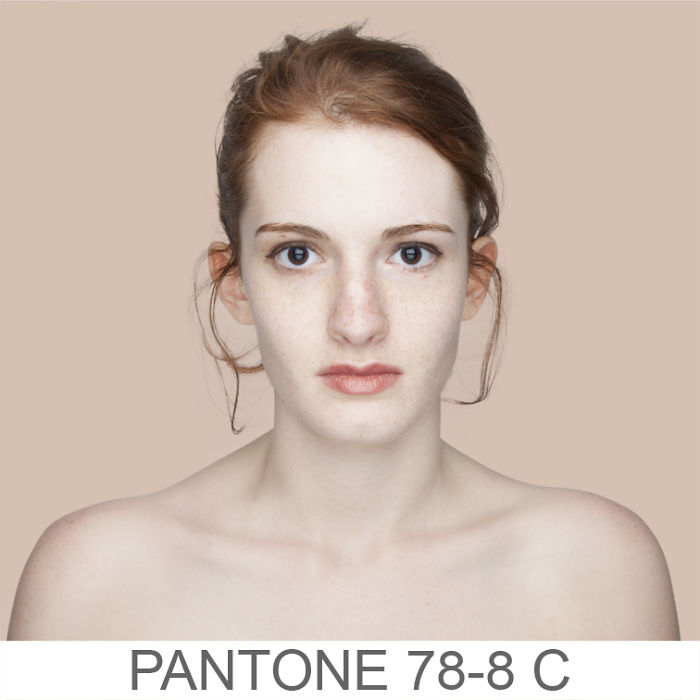 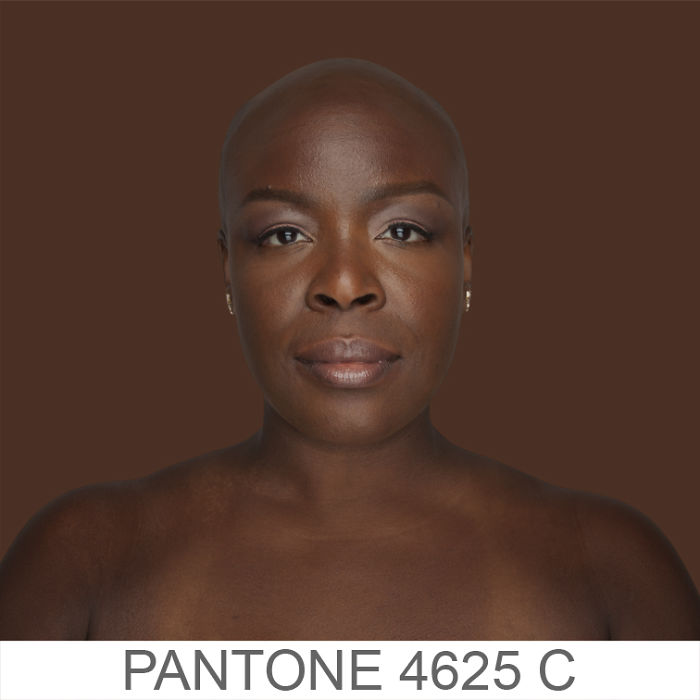 Up Next: What Expert Says About The Most Important Part of Skincare Routine