15+ Coolest latte arts that are simply too beautiful to sip

Baristas become true designers as they pour steamed milk into a shot of espresso, generating beautiful patterns that are so Instagrammable.

Brilio.net - Who doesn’t love sitting in a cozy and stylish coffee shop, sipping a cup of creamy latte? Whether you intend to get some tasks done in your favourite corner, or just come to enjoy the ambience, a cup of caffe latte is always a perfect choice. But seriously, are you really a coffee person, or just love to have a beautifully designed latte on your table, and eventually on your Instagram?

If the latter describes you better, no need to worry because you know what, most of us do so too! Latte art is a hot topic everywhere, and there are even several competitions around the world showcasing this unique form of art.

Baristas become true designers as they pour steamed milk into a shot of espresso, generating patterns or three-dimensional designs that are so beautiful and highly Instagrammable! Check some of their work here (we consider them as the best ones): 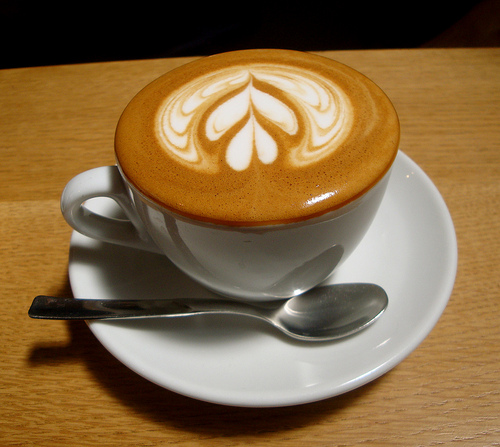 2. Three cute kittens in a cup, you wouldn’t bear to sip it 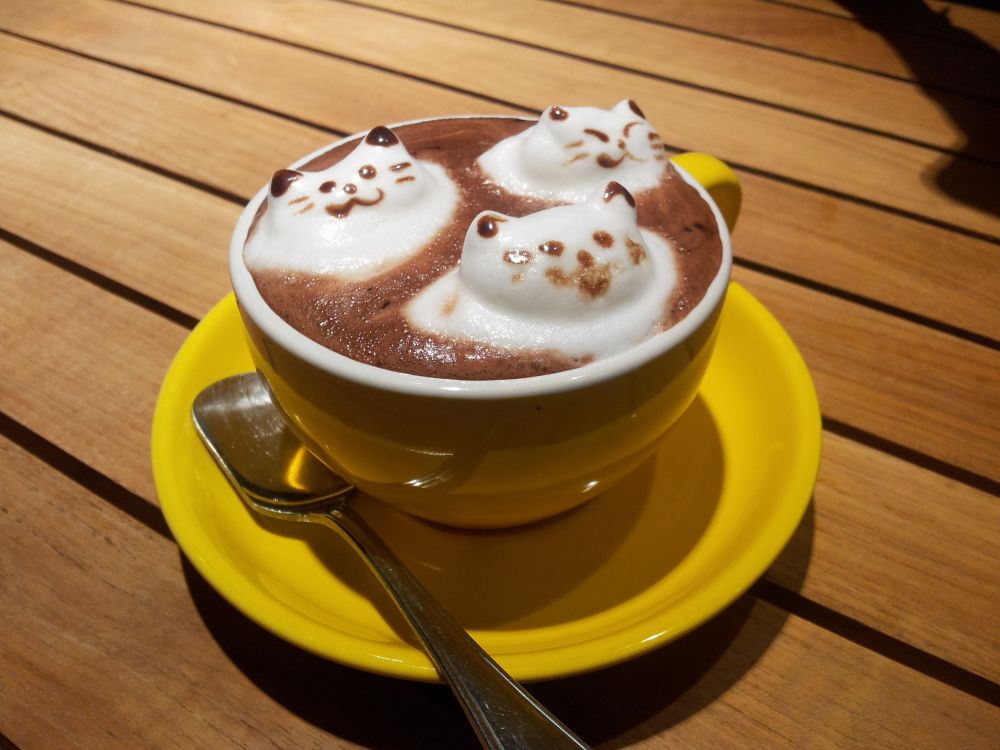 3. The three bears, but where’s Goldilocks? 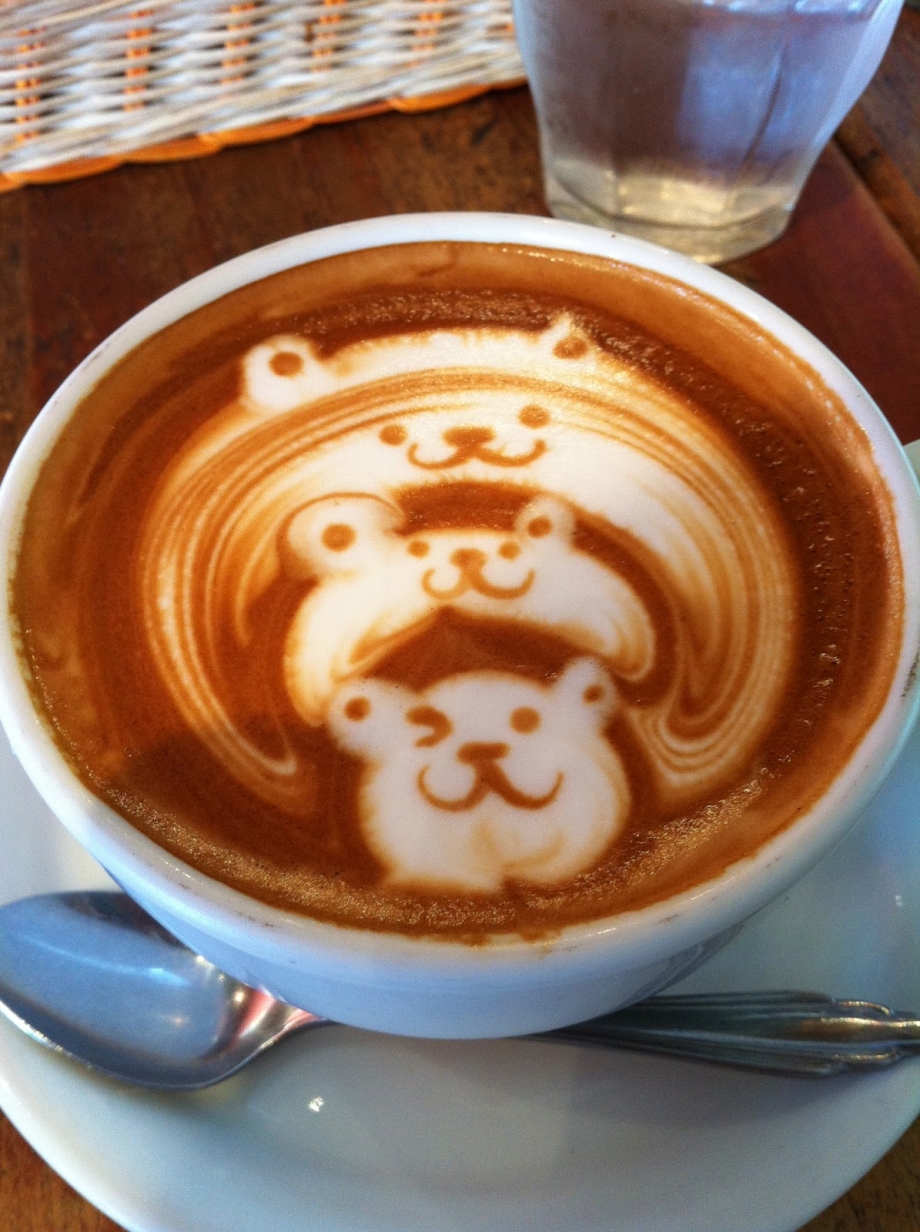 4. The lazy Snoopy has never been this cute 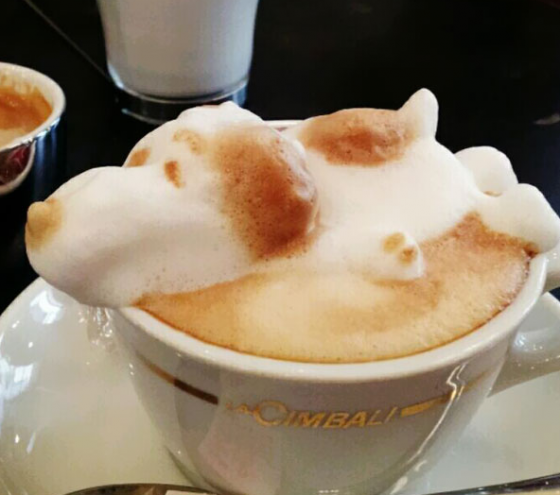 5. A flower just for you 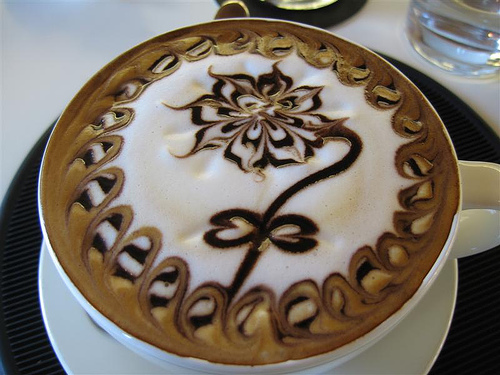 6. Snoopy and his pals 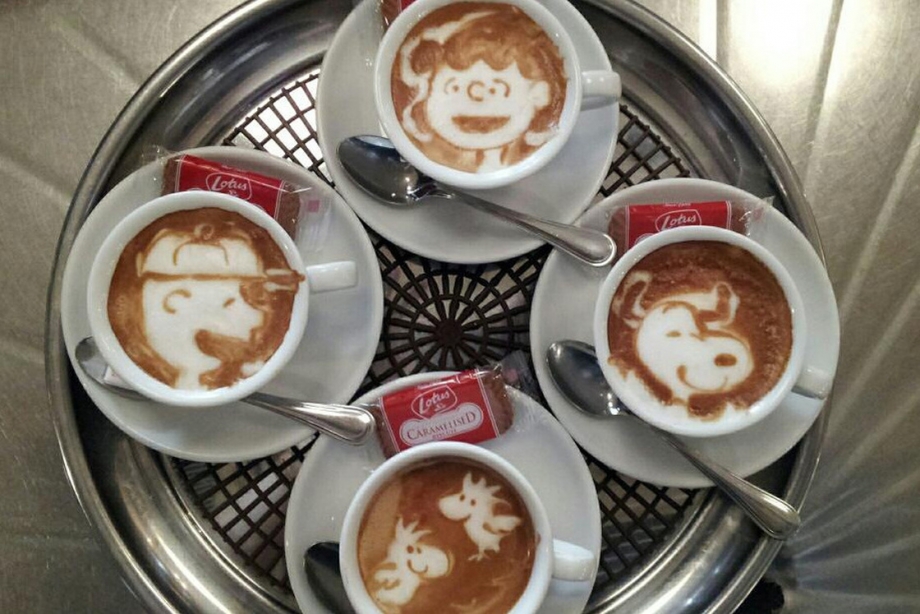 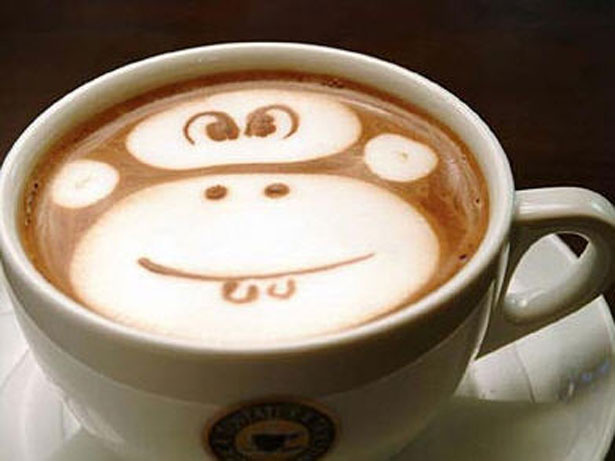 8. The chit-chatting cats, perfect for lovebirds 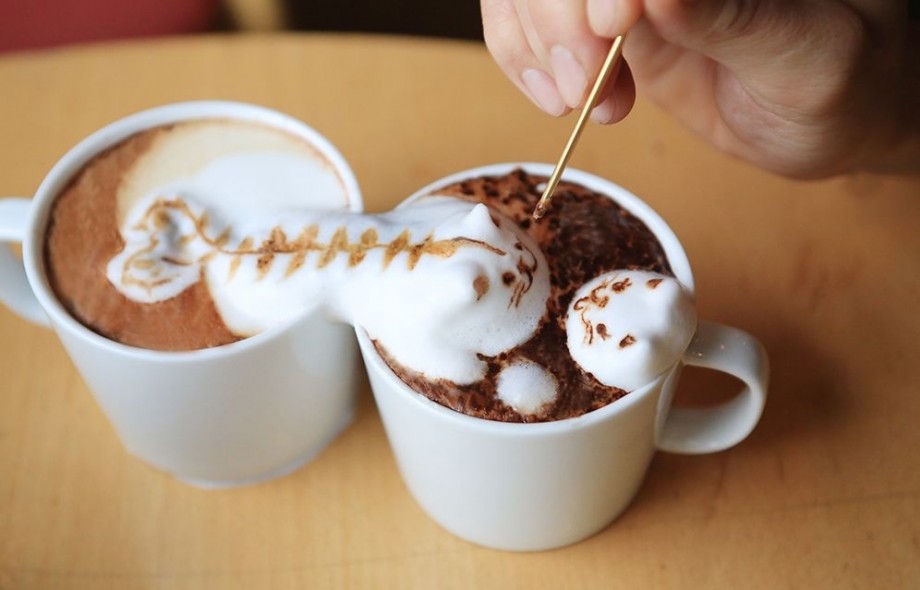 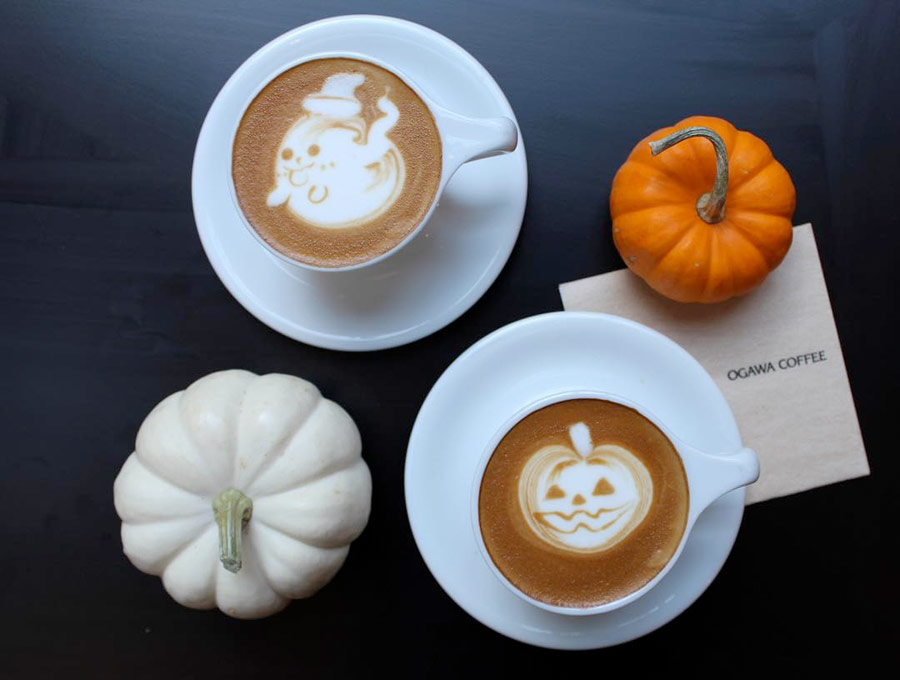 10. Classic leaves for all occasions 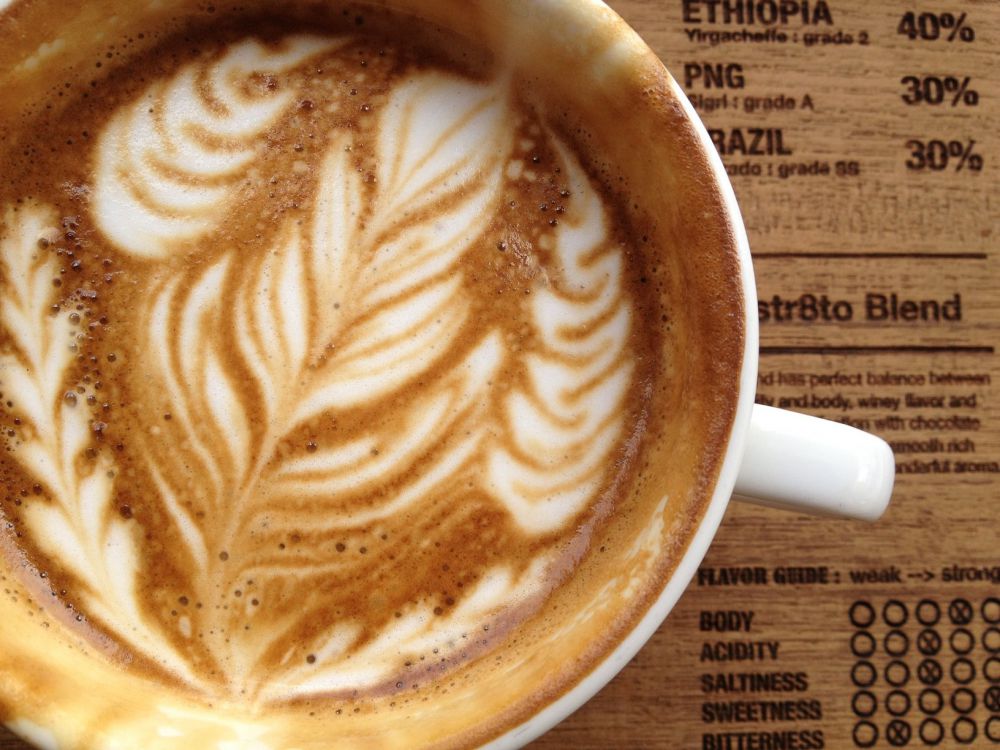 11. Smirking lovey-dovey bear (reminds us of Edward Cullen who smirks a lot) 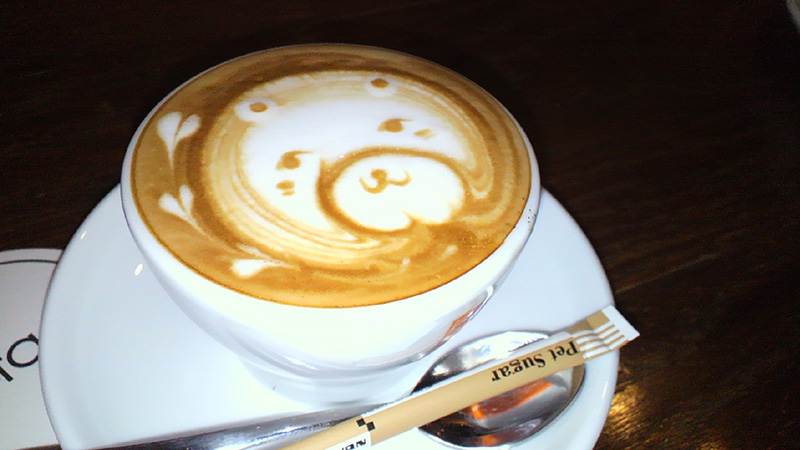 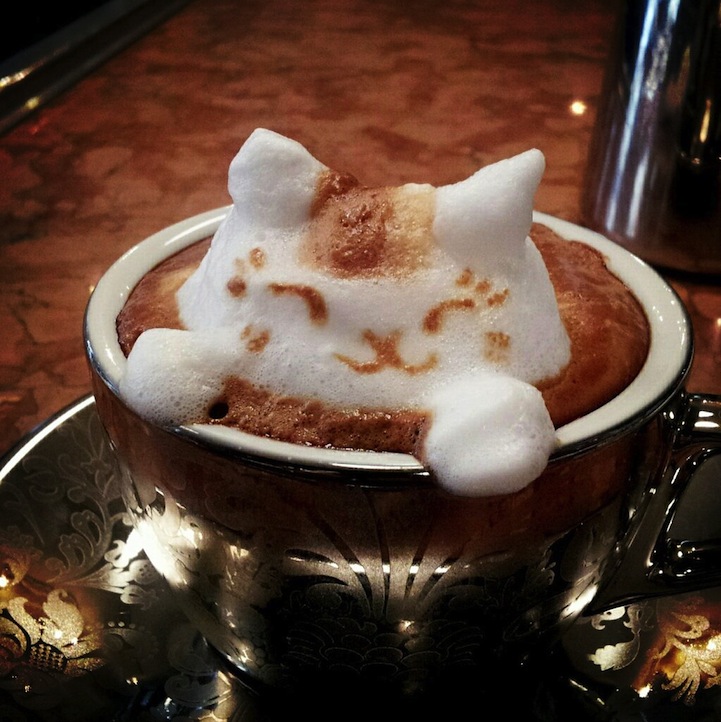 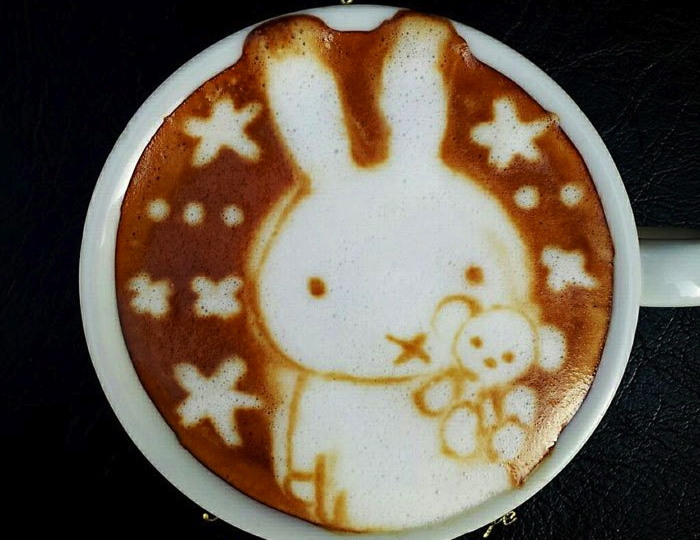 14. Bunny’s sitting on a bridge 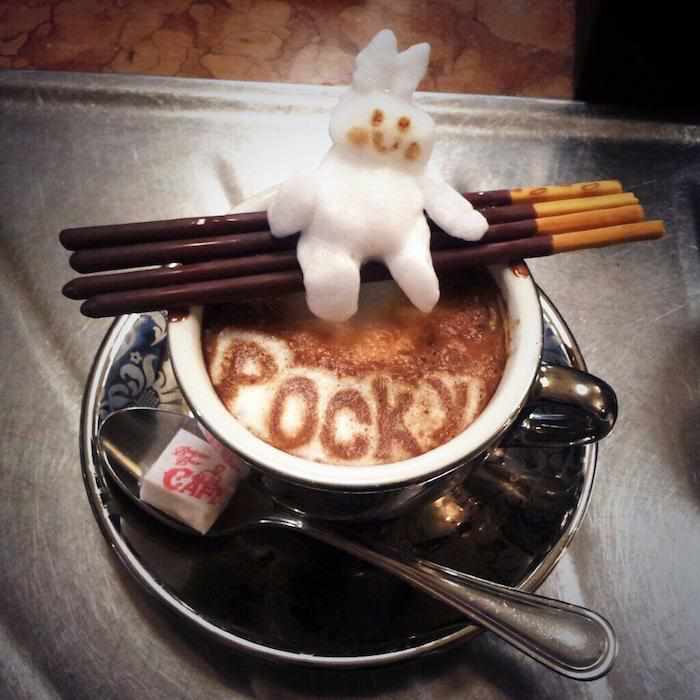 CLICK NEXT FOR OTHER AWESOME AND INSTAGRAMMABLE LATTE ARTS.

Up Next: 5 Reasons why the poor need solar energy