Brilio.net - Indonesia celebrates 71 years of Independence on August 17, and all around the country people will mark the occasion at stunning natural landmarks. For you outdoor-sy peeps here are a few mountain treks where you'll find plenty of company at the top! 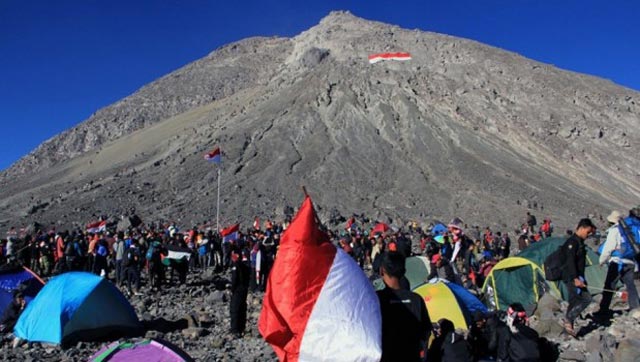 North of Yogyakarta, this active volcano fills with hikers in the runup to Independence Day. From the top, you can see Mount Sundoro, Sumbing, Lawu and Merbabu. 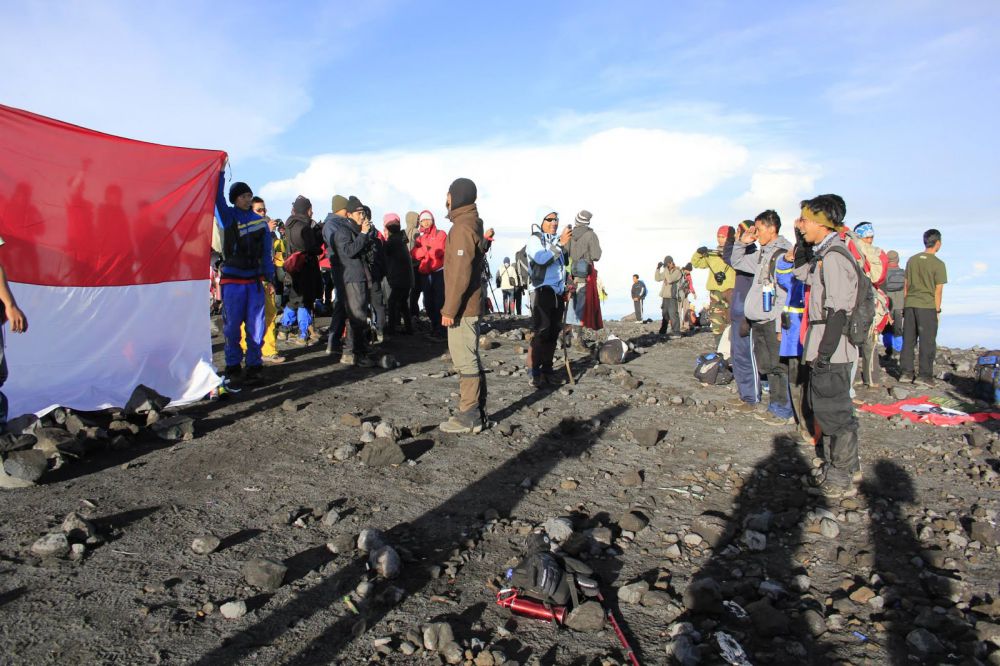 Mount Semeru or Mahameru (The Great Mountain) is the highest mountain on Java and one of the highest in Indonesia. 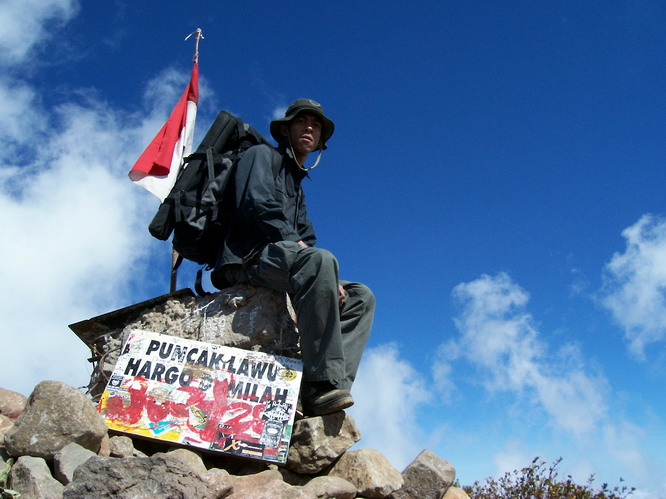 Lawu straddles the border between East Java and Central Java. The mountain is a central figure in ancient and modern Javanese history. On the western slope you can find both the Suharto family mausoleum and the Mangkunegaran. 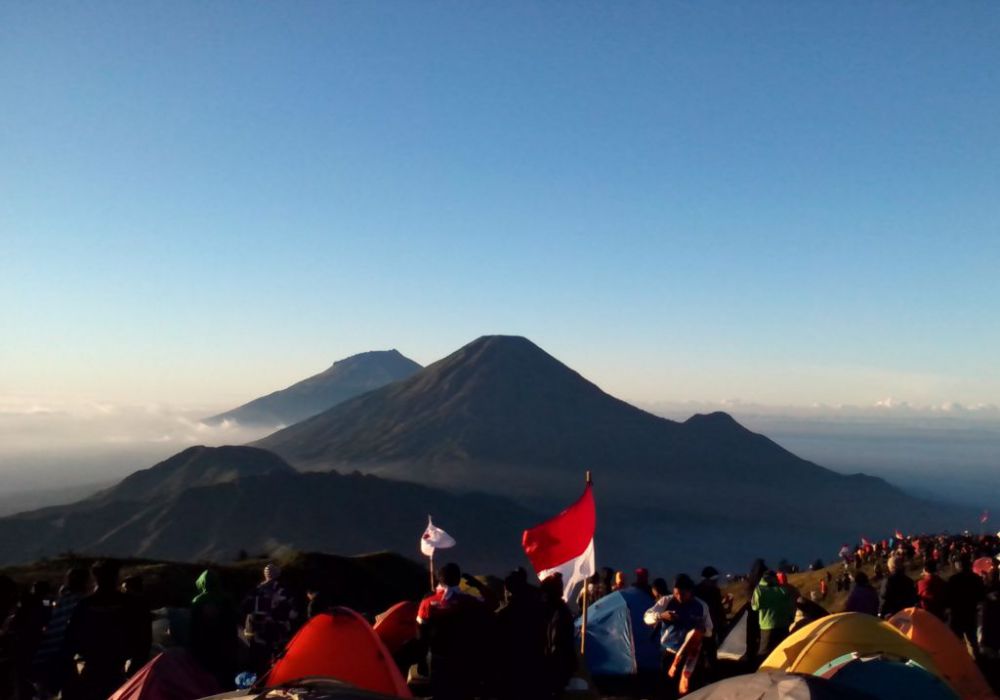 Prau in Wonosobo is always crowded with hikers. It takes a relatively gentle two-hour hike to get there, where you can watch the sunrise light up the surrounding hills. 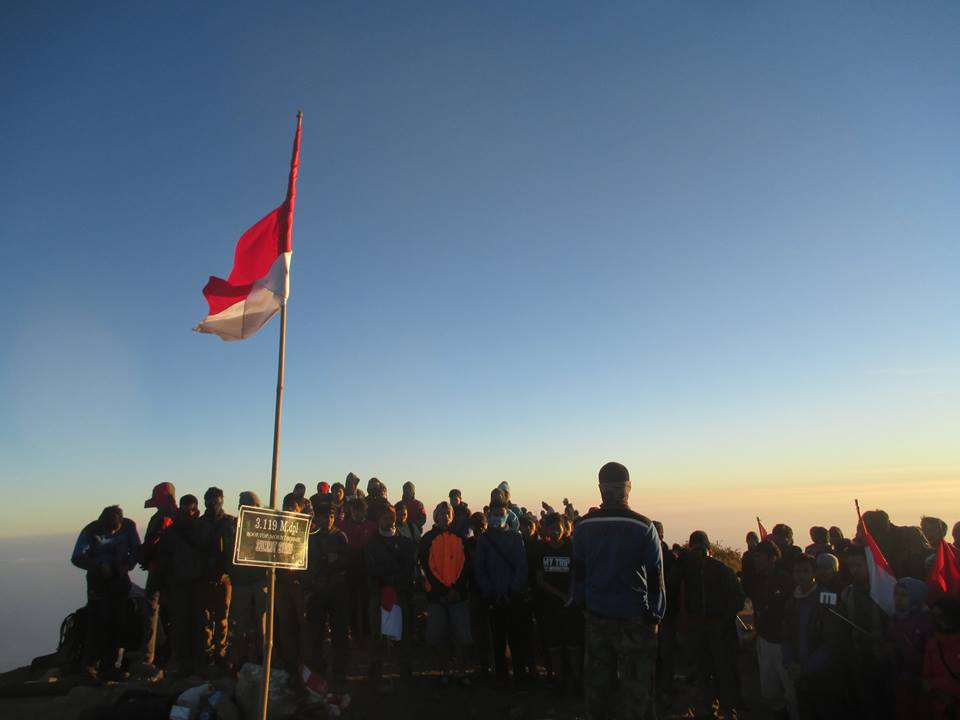 Loosely translated as 'Mountain of Ash', the mountain in Central Java is always full of hikers taking part in flag-raising ceremonies, especially on August 17. Merbabu offers spectacular views including five calderas below it. 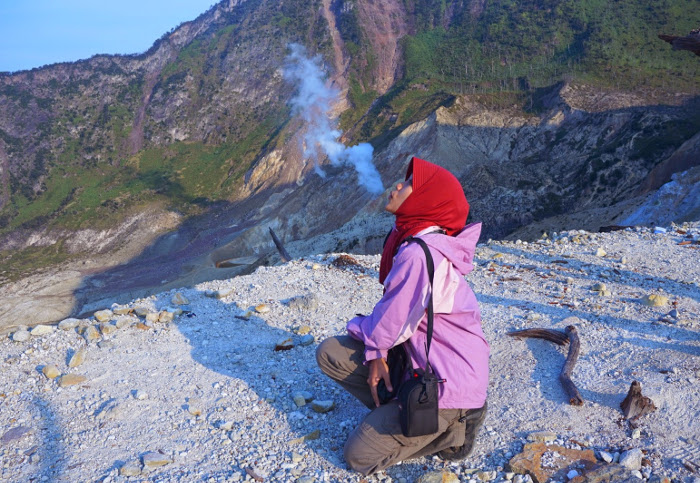 Mount Papandayan is about 15 kilometers to the southwest of the town of Garut, West Java. Papandayan is one of the top hiking destinations in the province and is known for its fumarole fields, which shoot gases and steam out of the volcano. 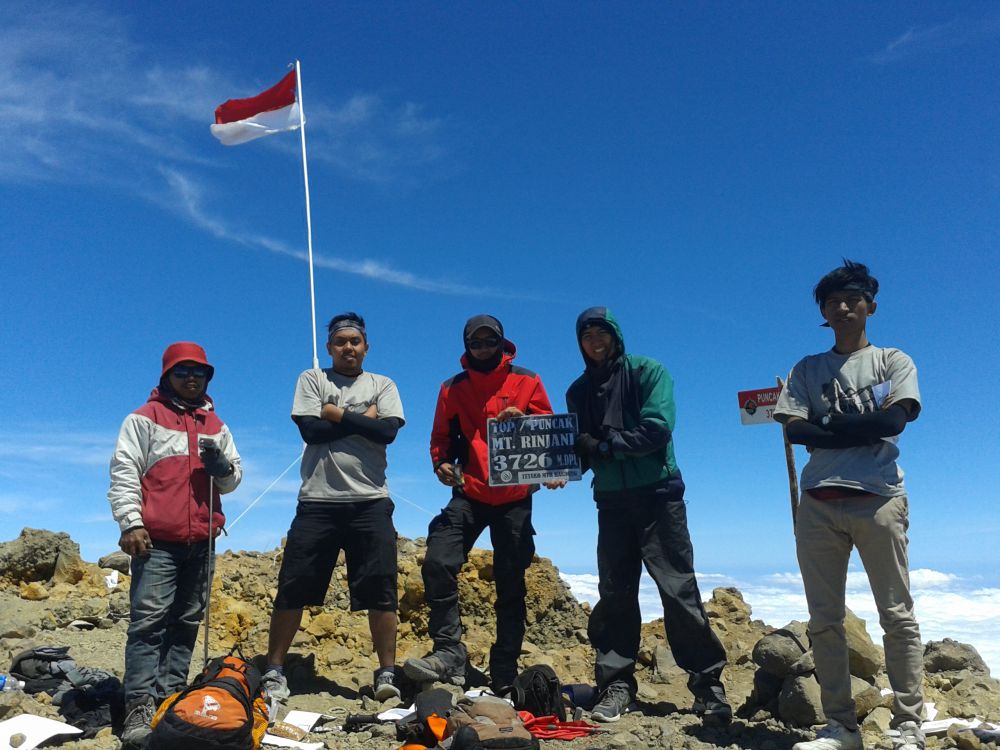 The active volcano on the island of Lombok, West Nusa Tenggara, is a global hiking destination. Unfortunately, Mount Rinjani erupted earlier this month, so hiking to the summit is now restricted, but we wantted to include it on this list anyway. 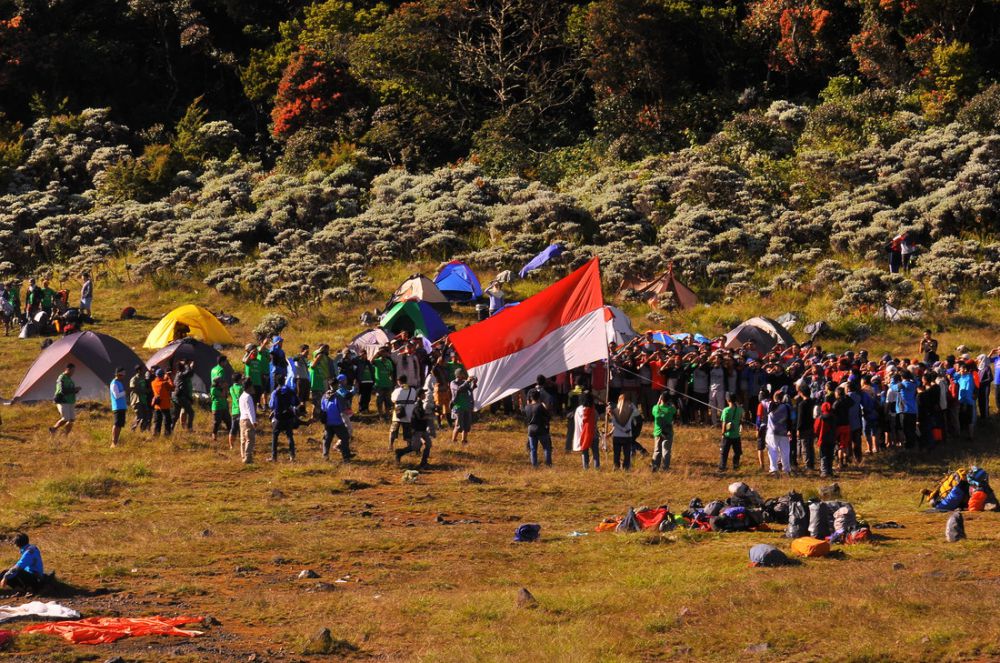 Up Next: Man sleeps in a doorway for 8 years waiting for his wife