9 Photos Of Idul Fitri Celebrations In The Past

Why did they all look so serious, though? 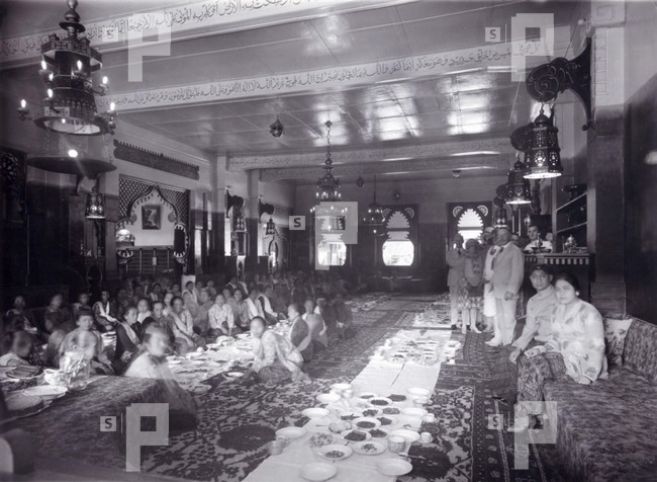 1. Celebrating Idul Fitri at the home of Bandung Regent, 1932.

Idul Fitri is coming soon and as one of the most joyful Muslim occasions, the day is widely celebrated all across the world wherever a Muslim society prevails, including in Indonesia – the country with the largest Muslim population.

In Indonesia, Idul Fitri has been celebrated for centuries.

We have some pictures of the celebrations during the colonial era, as revealed by rare photos retrieved from various sources, displaying the solemn festivity in several regions of the country.