Two Papuan boys made their way internationally to NASA

Bob and Thinus had never imagined before they could be involved in such prestigious international-class research.

Brilio.net - Another world-class achievement just came from Indonesian youth. Two high school students from Papua have passed the flight test and are going international with the NASA, in the United States. The boys are Bob Royend Sabatino Kaway and Thinus Lamek Yewi, both at class XII of Advent Doyo Baru High School.

After the Facebook post by Noldy Worone that went viral, the boys were interviewed by IDN Times in their school in the Waibu District, Doyo Baru Village, Jayapura Regency, in West Papua. Bob is from the class XII IPA or Science, while Thinus from class XII Bahasa, which focuses more on languages. Both of them were overjoyed when they hear they had passed the test and will be joining a research team with NASA. 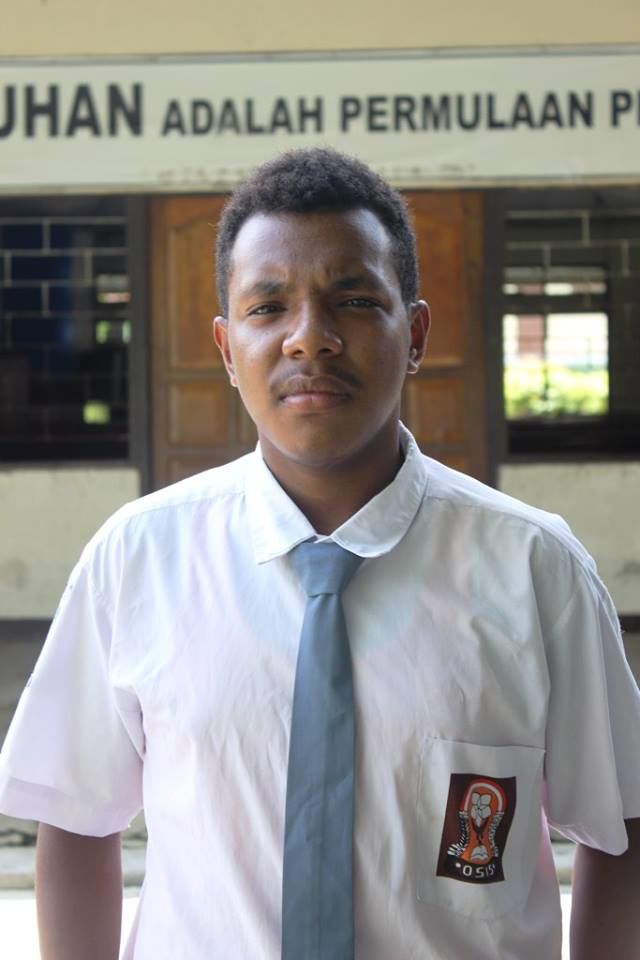 The boys are both 18-year old, but have different passions in the school lessons. Bob prefers physics, but he had a dream of becoming a pastor before. Now that he knows he passed the selection for the research, Bob is dreaming of becoming a scientist.

“Actually I wanted to be a pastor, but this selection had made me think of becoming a scientist,” said Bob sheepishly. 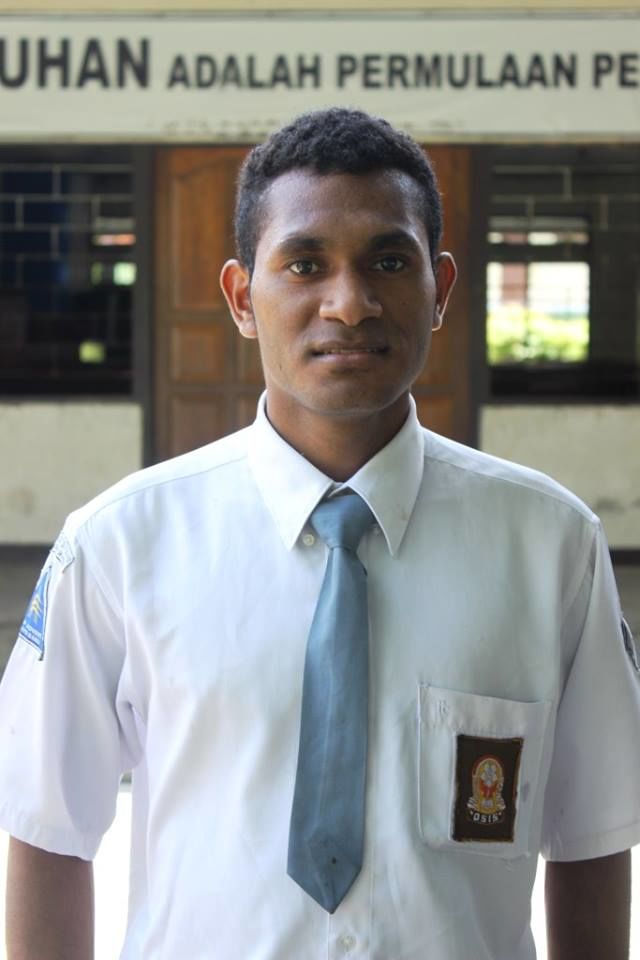 His fellow Thinus likes languages more. He has a dream to become an ambassador one day. He plans to study in Manado after finishing high school. From his advanced language skill he knows that he would excel in this selection.

“I feel proud and happy. I didn’t think that I could pass in this team. Before I thought it won’t work, but if God has planned it, anything can happen,” declared Thinus gratefully.

As if God had really planned it, the Education Authorities went on a tour and visited schools to select brilliant students with achievements to join in the research that cooperates with the NASA. Earlier in October 2015, Bob and Thinus were two of the 12 students from Advent Doyo Baru High School who joined the first selection. From the 12 were chosen the big four, but then it was Bob and Thinus who appeared to be the final two winners. 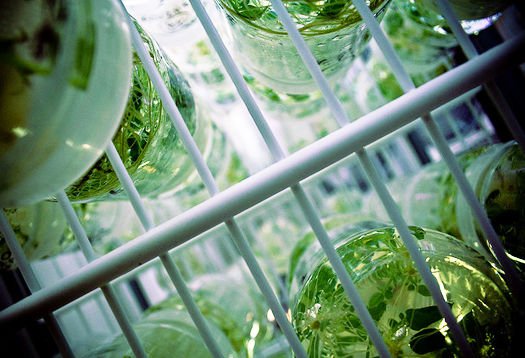 The boys both join in the Rice team, while the other team name is Yeast. For the Rice team, the research is a series of trials to prove whether or not rice can grow in outer space. As we all know, the atmosphere condition, gravity and air pressure in the outer space are different than they are on the Earth. The experts and the Education Authorities initiated the idea of the studies.

Both of the researches were held in the Center for Innovative Learning, Serpong, Banten. There were also the engineering and flight tests that were held in San Jose, United States. The students developed the idea of the studies with guidance from the experts that come from several Indonesian top science universities: LAPAN, IPB, ITB and Surya University.

At the moment, the study results had passed the NASA’s flight test. The materials had been launched with the United Launch Alliance Atlas V rocket from the Space Launch Complex 41 at the Cape Canaveral Air Force Station, United States. This has surely brought great news for the development of researches and science in Indonesia. What made it more special is that the high school students from a less-counted province had conducted it.

After the research is brought to the outer space, the team is waiting for the next data. According to Thinus, NASA will send the data and photo results and the scientists in Indonesia will study more of it. Bob, Thinus and 18 other young talents will present the study at the Annual Conference of the American Society for Gravitational and Space Research in the Washington DC, United States, in the upcoming November 2016. 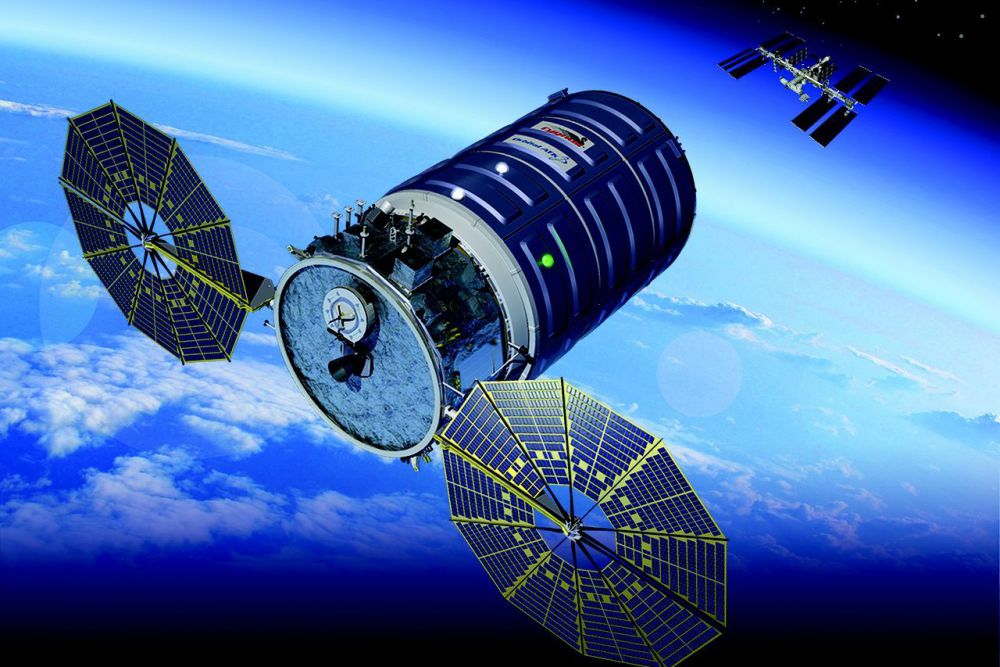 Bob and Thinus had never imagined before they could be involved in such prestigious international-class research. In the interview Thinus kept showing his gratefulness and remind the young people out there to never quit studying. He believes that even though we had to study the subjects we don’t like, we can’t just give up, because we will eventually like it and will be useful one day.

The research is far from the subject that Thinus likes, which is language. But he believes that God has planned everything and even the most impossible things can happen. He suggests that all youth should also learn spirituality. And seeing from what had happened to him, there is no harm in trying. Congratulations to Bob and Thinus!

Up Next: Winged human skeletons and creepy things discovered in an old basement