5 Traditional foods that can be found all over Indonesia

From the wide variety of culinary delicacies in Indonesia, many dishes from specific areas can now be found all across the archipelago.

Brilio.net - Indonesia is famous for its culinary wealth. Every region has its own traditional foods which each has unique taste. From the wide variety of culinary delicacies in Indonesia, many dishes from specific areas can now be found all across the archipelago.

A big thanks to the creativity, persistence, and confidence of the Indonesian people for introducing delicious cuisines such as: 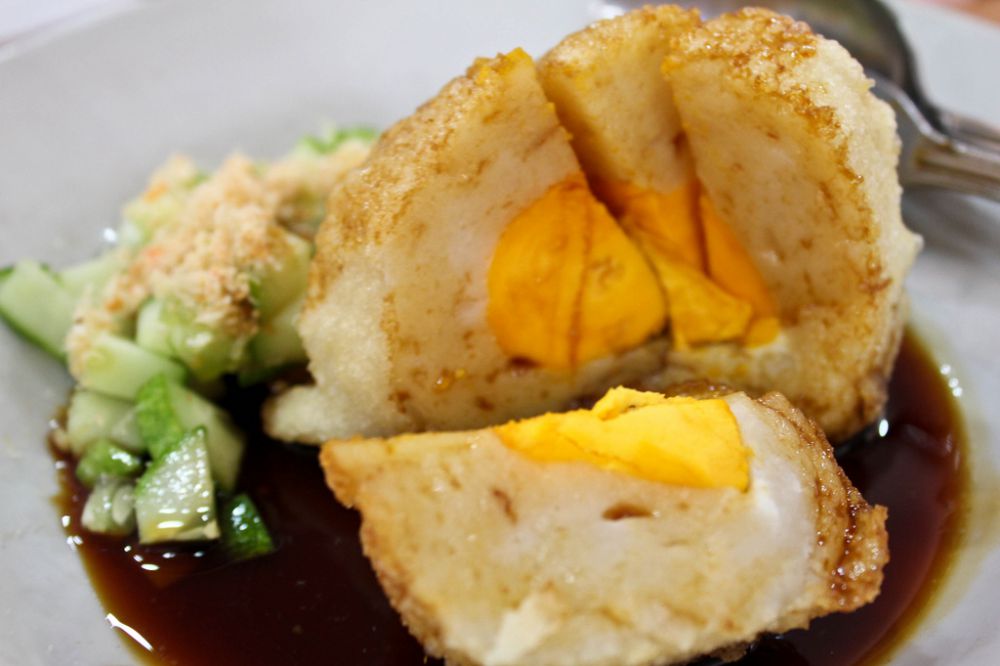 The capital city of South Sumatra is famous for its dishes made from wheat flour mixed with various fish such as Pempek, Kapal Selam, Egg Pempek, Lenjer, and Pistel. These tasty dishes can be found in almost all regions in Indonesia. A few Pempek restaurants which are popular are Pempek Ny. Kamto and Pempek Ulu Bundar.

Lamongan is well-known for its pecel lele (fried catfish) with its chili sauce. This traditional dish is sold in a restaurant or wooden carts at food courts in almost all regions of Indonesia. It is popular because of its affordable price and ‘lesehan’ style dining in which the costumers sit on mats on the sidewalk. Satay from Madura is a food that’s usually a great help for those who becomes hungry in the middle of the night. It is not only sold in restaurants, but this food is also sold by vendors that roam around from one place to another by using a wooden cart. The peanut sauce is yummy and the dialect of the seller when selling satay is unique, as they yell out ‘teee sateeeeeee’. 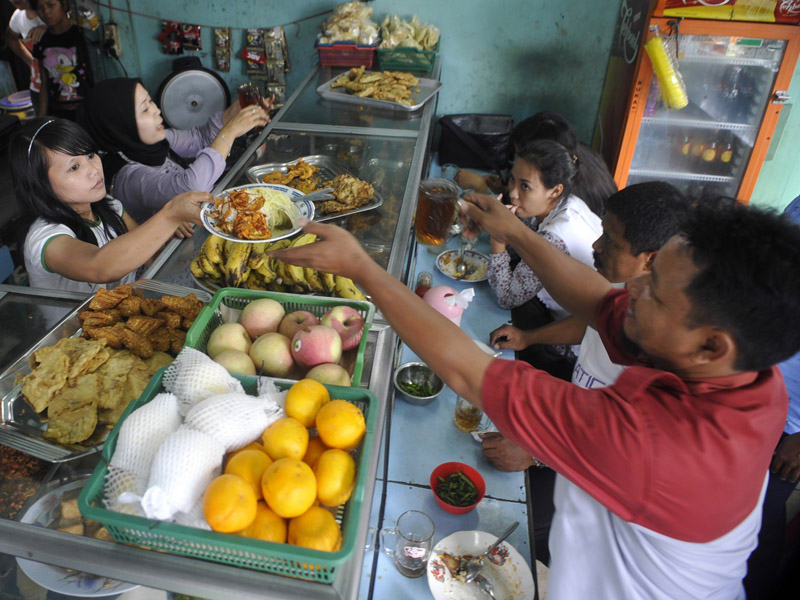 This food stall sells various traditional foods from Central Java, especially from Tegal such as sautéed fried anchovies, oseng daun papaya (sautéed papaya leaves), and other side dishes. Warung Tegal or Warteg can be found in almost all regions of Indonesia. The price is cheap and therefore has become a reliable eating joint for many Indonesian people, especially office employees in a big city such as Jakarta. 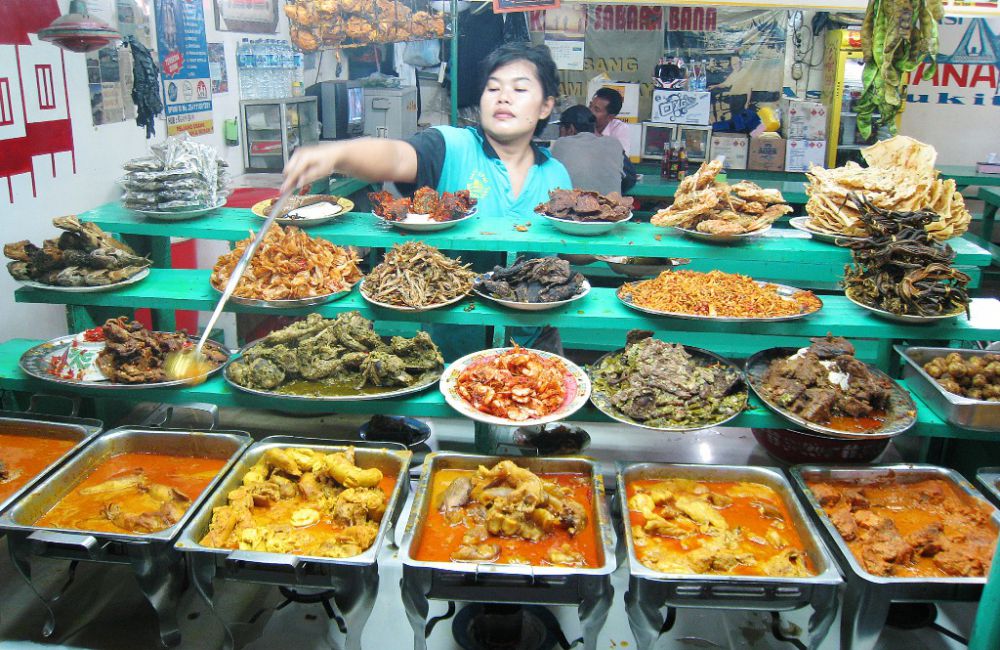 Padang food is famous for their tasty and spicy foods. Moreover, Padang restaurants have unique names such as Salero Minang, Radang Murah, Salero Kito, and so on. The traditional foods from Padang can be found in almost all cities in Indonesia.

Up Next: 22 Amazing facts about the tiger