5 Times Indonesia's Rich Kids Got Away With Breaking The Law

For the privileged few, fame and money will do the talking.

Brilio.net - There are perks to being loaded and connected. For some, it's a permanent guest list at the hottest club or restaurant in town, for others it's the privilege to escape heavy prison sentences, regardless what the crime scene says. Below we list five major cases where not even the law could touch these sons of Indonesia's wealthy and influential figures: 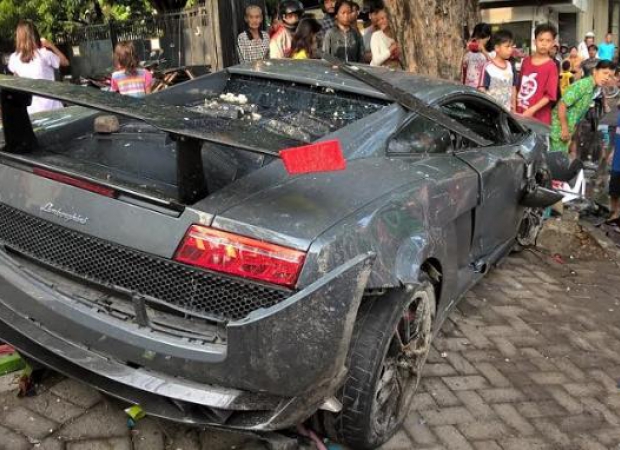 In November 2015, a race along the streets of Surabaya involving a black Lamborghini Gallardo and a red Ferrari ended up with the former smashing into a street vendor. A man was killed, dragged along by the car before hitting a tree, while the owner of the stall and his wife survived. Behind the wheels was 24-year-old Wiyang Lautner, who did his best to help the victim and rushed him to the hospital, despite unfortunate results. He ended up being sentenced to five months in prison and paying fines worth Rp12 million. 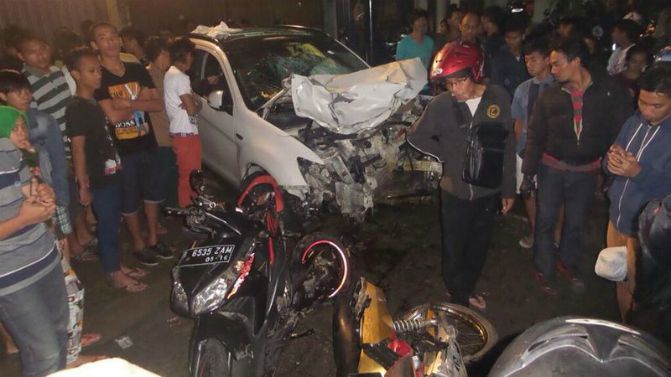 In a separate case last January, 24-year-old Christopher Daniel Sjarief reportedly took over his friend's Mitsubishi Outlander on their way from the Pacific Place Mall in South Jakarta. The fact that he was under the influence did not stop him and what followed was a deadly series of collisions that saw him hit two motorcycles at first, followed by two more, approximately 500 meters from the initial crash. None of the four bike drivers survived and a few others were injured, while Sjarief walked away with a one-and-a-half year suspended prison sentence and fines of just Rp 10 million.

3. What happened when Ahmad Dhani gave his underage kid a car 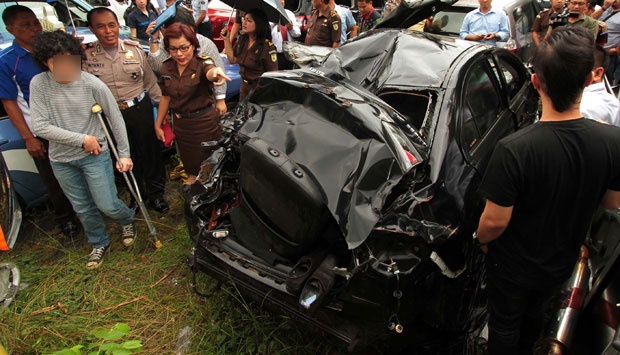 Age limits exist for a reason, but that definitely did not stop Indonesian musician-turned-politician Ahmad Dhani Prasetyo to hand his son AQJ keys to a Mitsubishi Lancer for his 13th birthday in 2013. During one of his drives, the boy ended up losing control of his car and colliding into two other vehicles on the Jagorawi toll road, killing six and injuring nine in the process. His parents were quick to settle the issue with the families of the victims and AQJ himself was able to avoid prison for being underage, despite initially facing a maximum sentence of three years.

4. When the minister's son crashes his car 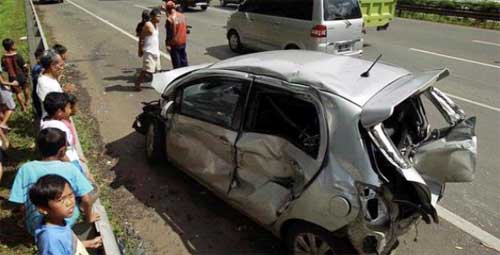 National Mandate Party politician Hatta Rajasa was coordinating minister for the economy when his 22-year-old son Rasyid Rajasa sped his BMW X5 along the Jagorawi toll road in January 2013 and crashed into a minivan parked by the road side. The collision killed two people instantly and injured three others. The public had all eyes on the case, but eventually watched him walk away with a six-month probation and Rp12 million worth of fines.

5. An extreme reaction to a declined card 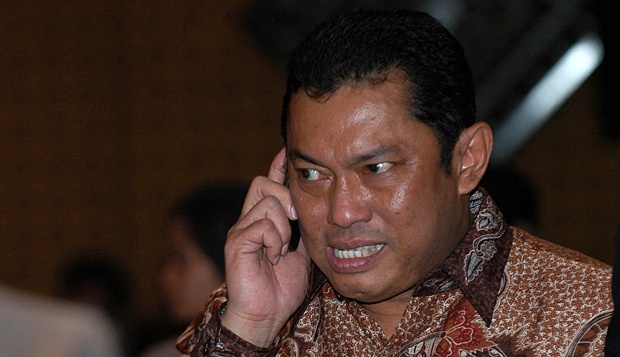 On New Year’s Eve 2005, Adiguna Sutowo, youngest son of former Pertamina managing director Ibnu Sutowo, was partying at Hilton Hotel’s nightclub, Fluid, in Jakarta. Perhaps it was the drinking or the drugs he was taking, but when his partner Novia Herdiana's card was decline, he took out a gun and shot in the head law student Rudi Natong, the person tasked with returning his bill. Natong died on the spot, while Sutowo wiped his gun and fled the club with witnesses watching all around.

Sutowo had it pretty easy thanks to the fact that his uncle Ponco owned the club. After the incident, Ponco made a trip to Flores and conveyed his condolences to Natong's family by way of a traditional gesture: with a cow's head and an envelope containing money. Soon, Natong's father gave Sutowo's lawyers a letter requesting the lightest possible sentence, which ended up giving him seven years in jail — though he ended up leaving much sooner than that.

Up Next: The Simple Pleasures: 23 Pics To Make You Leave The City