This Competition Lets You Eat Chilies While Bathing In Chilies

Want to spice up your life? Maybe you can join next year's event.

Can you imagine participating in a competition where you have to eat a lot of chilies?

In Changsha, China, a competition asked their participants not only to eat chilies, but also to do it while soaking in a tub full of peppers. 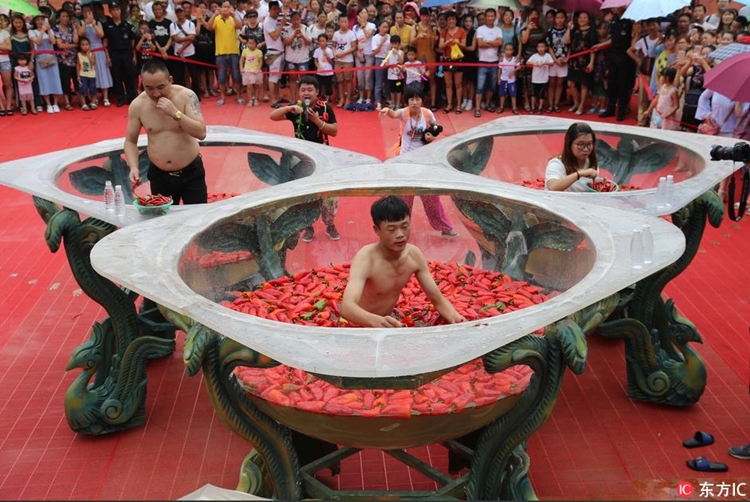 Both men and women were challenged to eat Chinese chilies and finish it in one minute.

A lot of participants gave up in the middle of the competition due to the burning sensation. 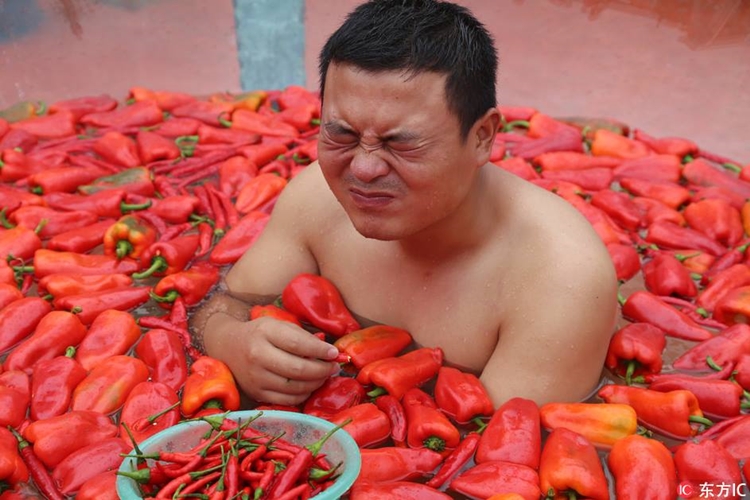 A participant seemed to be not able to resist the pain that he poured cold water onto his body — while still soaking in the pool of chilies. 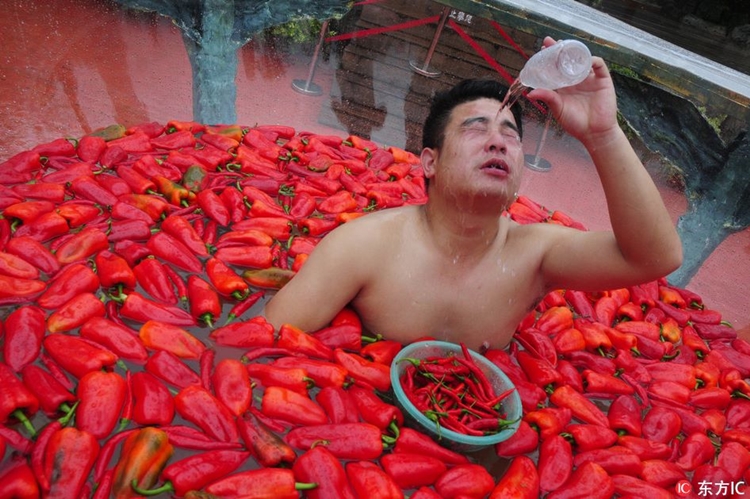 A man named Su becomes the winner after eating 15 cayenne peppers in 60 seconds. 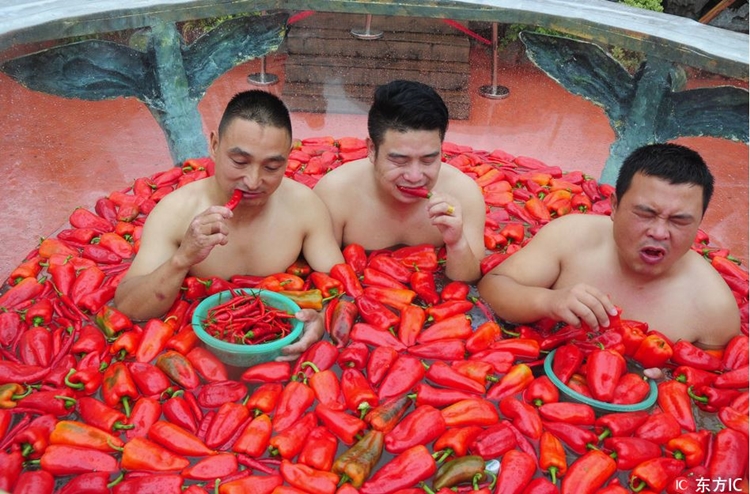 On the other side, people are advised to be careful when joining this competition since a recent report in Journal of Emergency Medicine shows that people who love to join this kind of competition should rethink before doing it, especially after a contestant of similar competition, a 47-year-old man from United States, got a hole in his throat after eating Bhut Jolokia or ghost peppers for a competition. 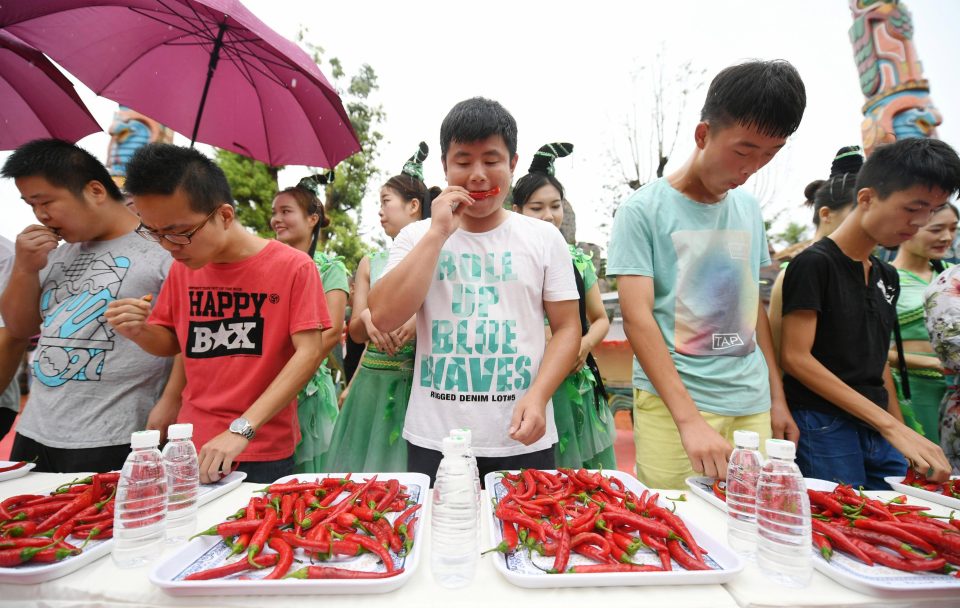 Image of audience trying chilies given to the participants. (thesun.co.uk) 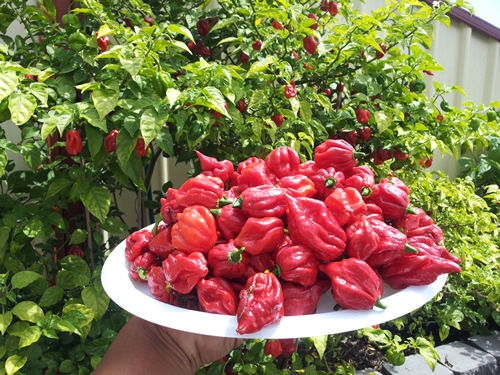 Up Next: KPI Sends Warning To 'Shaun The Sheep'