Brilio.net - Some movies don't just entertain us. Some give us inspiration to tackle the obstacles in our life and seize the day.

Heroic figures in film are still dominated by men, but recent years have seen the emergence of fierce, inspiring female characters hat are blockbuster role models.

They aren't the first of their kind, though.

Here are some movies that tell us their heroines' stories, struggles and accomplishments. Some are based on real-life and others are fictional, but they're all special. Keep scrolling and get inspired! 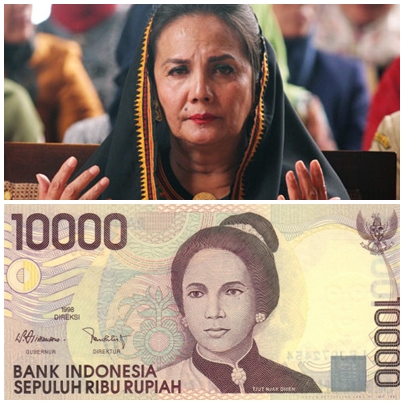 Cut Nyak Dhien is an Indonesian national heroine from Aceh who gave a huge contribution to the struggle for independence. She inspired many women in her era and since to persevere with their fight. She taught us that even if she has to suffer in the fight against her enemies, she never forget her duty as a woman, wife, and mother. 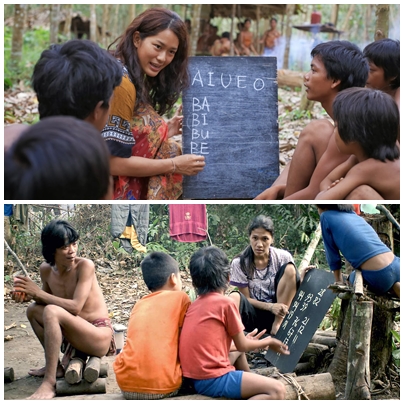 This movie highlights the struggles of Butet Manurung, a teacher who devotes herself to teaching despite the challenges bringing modern education to indigenous tribes. Sokola Rimba (which means Jungle School) gives us a perspective on the very real difficulties teachers face in isolated and undeveloped parts of the country. Butet is played by Prisia Nasution. Hanung Bramantyo’s film tells the story of Annisa (played by Revalina S. Temat), the daughter of a Salafist leader and a wife and mother who lives in a conservative boarding school in East Java. The religious Annisa was always taught to be obedient to men and a leader among women. But the smart, fierce and persistent Annisa ends up fighting for her right to pursue the life and love she wants. 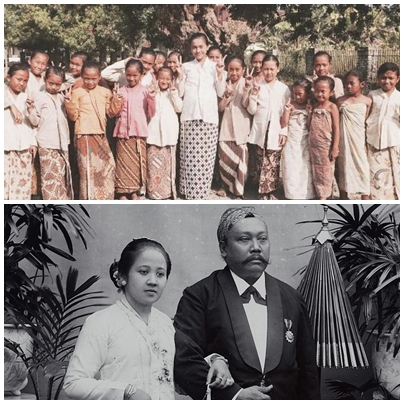 Raden Ajeng Kartini (played by Rania Putrisari) is the single biggest female icon in Indonesian history. She was born into Javanese nobility, the daughter of a Central Java district head, but her wealth and status did not define her life. She was devoted to people’s welfare, especially that of women. She taught local children how to read and write and fought to establish a school for Bumiputera (local people, literally "sons of the earth").

Kartini wanted more opportunities for women to pursue education at a time when women were treated as second class citizens and had to stay at home. You can read more about the prominent national heroine and her renowned letters in this article.

SEE MORE INSPIRING HEROINES ON THE NEXT PAGE

Up Next: Run through the untouched beauty of North Sumatra