The trick is finding the stylish hairdo that doesn’t reach too high as the helmet will ruin it.

Brilio.net - Riding a bicycle or motorcycle can be the best transportation solution in high traffic neighborhoods. But for most women (and men who rock the manbuns) this causes new problems, especially with the hair. Wearing a helmet is necessary for safety but at the other hand it ruins hairdos. The trick is finding the stylish hairdo that doesn’t reach too high as the helmet will ruin it—but also won’t get tangled easily. Here are some of the best hairstyles for long hair to ride bikes with: 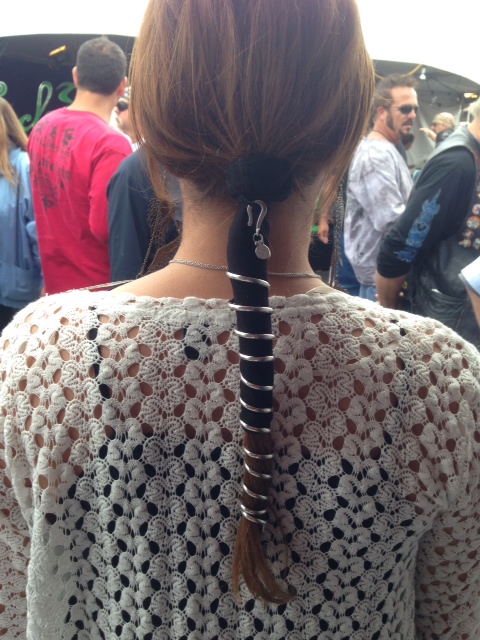 This is a new hair trend for sporty women. Wrapter secures the hair tightly and tidily for practical reasons, but also looks stylish with its colorful options. 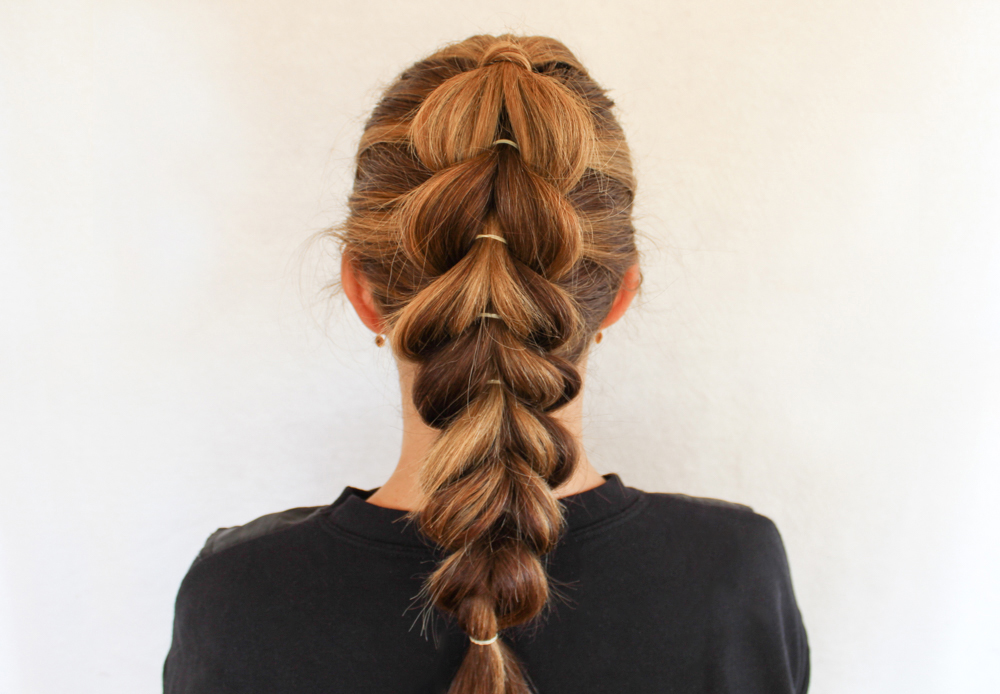 This gives a semi-mohawk look with tidy sides and looks like a braid but uses a lot of elastic bands. Pull hair to cover the bands and to give a bit of messy look. 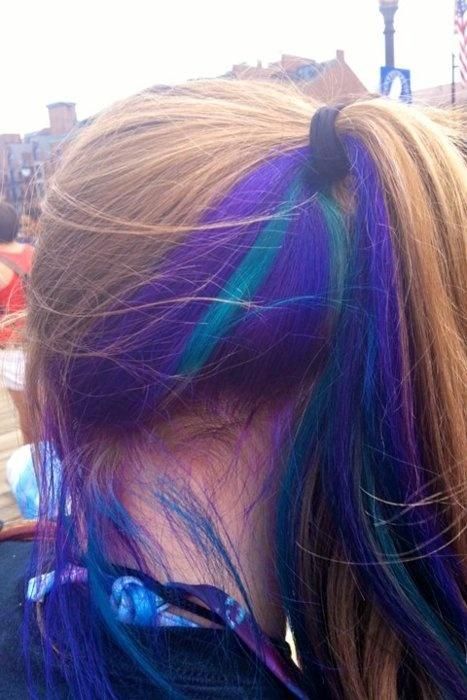 Go out of the box and be different. Try the ombré or dyed hair trend and color only the bottom part of your hair with vivid colors. The color(s) will standout only if you tie your hair! 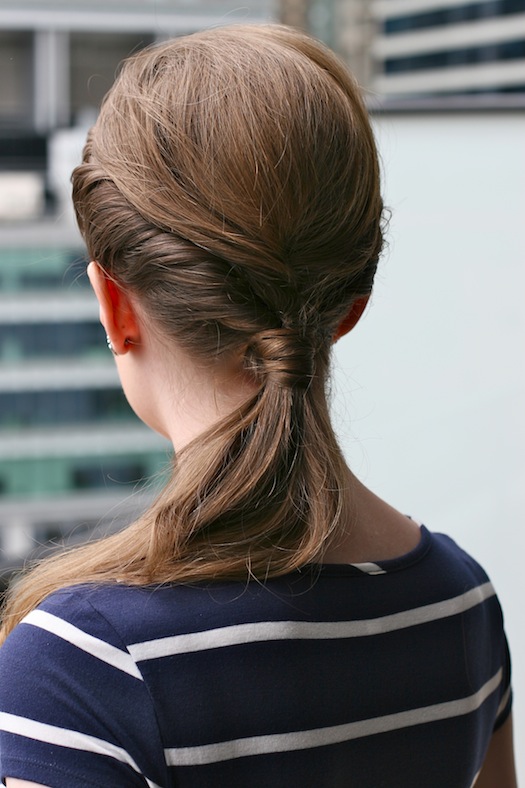 Get creative and twist your hair on both sides before tying it into a ponytail with an elastic band at the nape. Get a small part and wrap the elastic band to make it look like a knot. 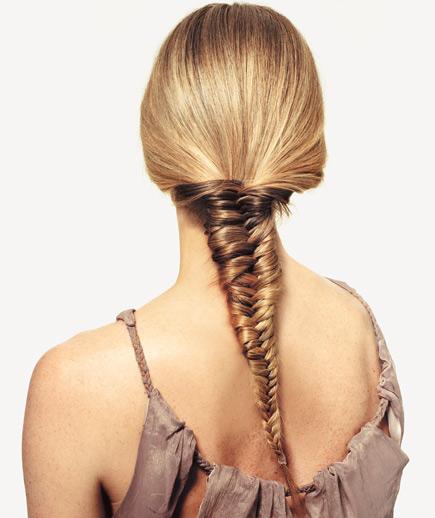 Get the boho look with fishtail braids. It’s almost the same with doing the usual or French braids but divide your hair into four sections instead of three. 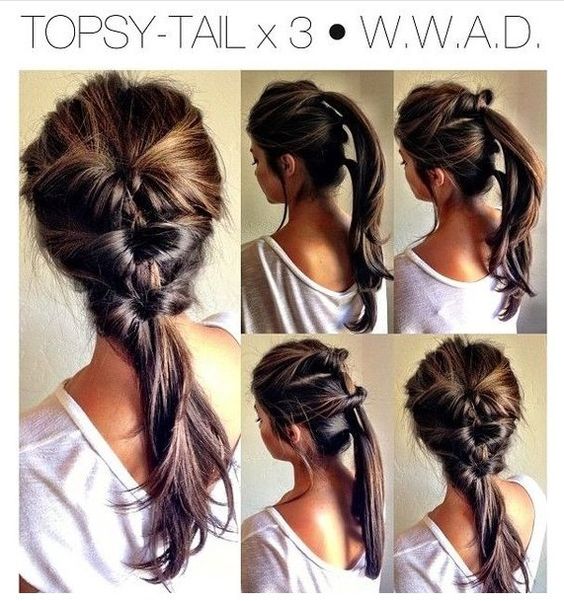 Make two or three tiers of ponytails and slip each inside to give a braid-look. It looks a little messy but keep your hair strands in place. 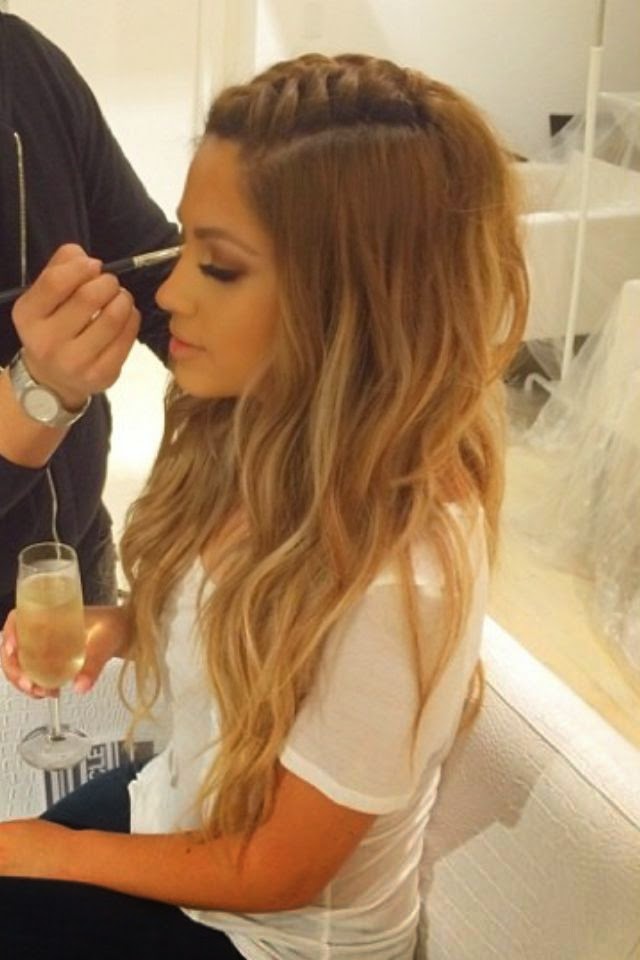 Braid your hair only in the middle and leave the rest to hang. This will keep you looking fresh but also let the hair go free for a more casual look. Simply gorgeous! 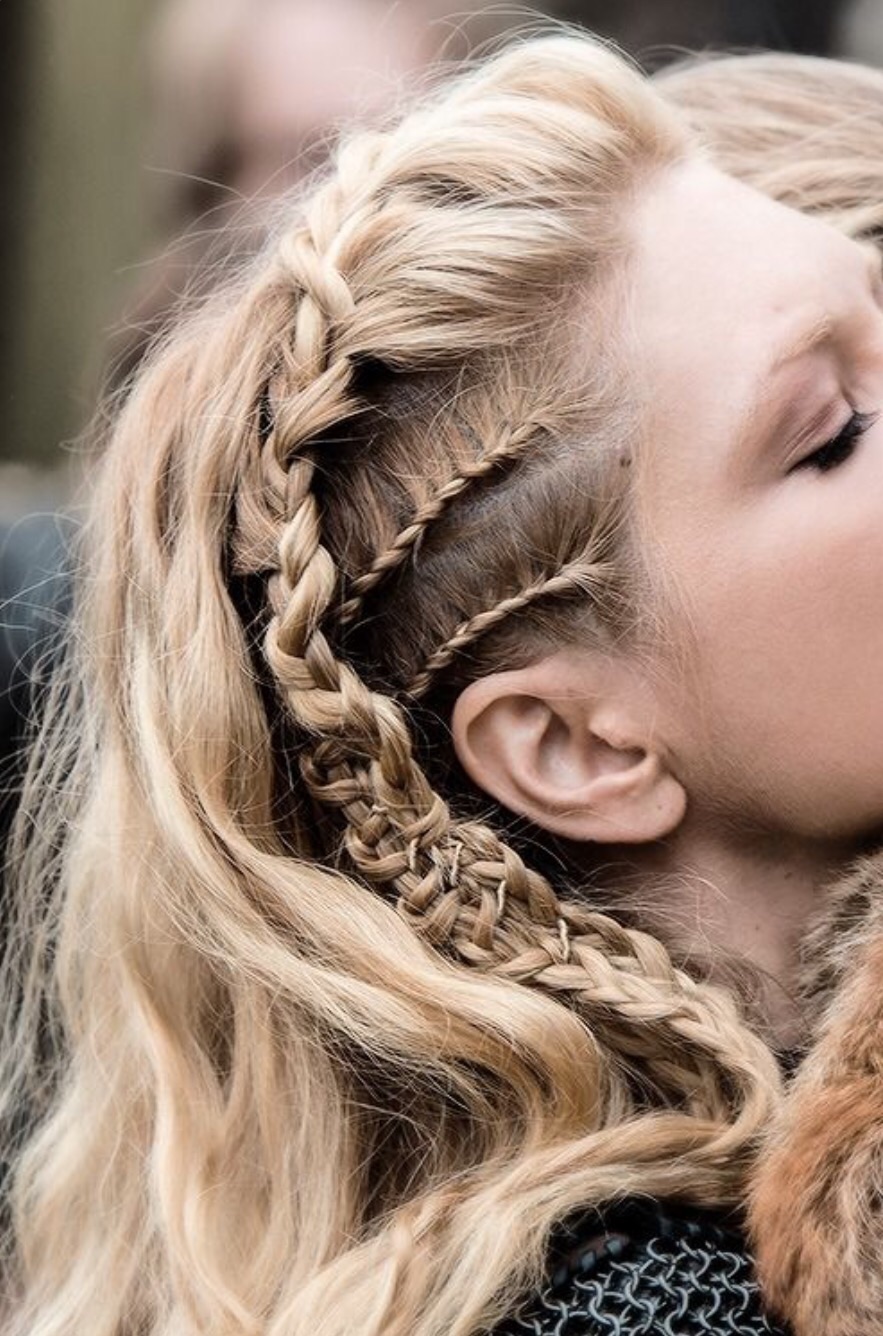 Or do it the other way around: let the middle part of your hair be free and braid the side into several small braids to give a Mohawk feel. So hippie! 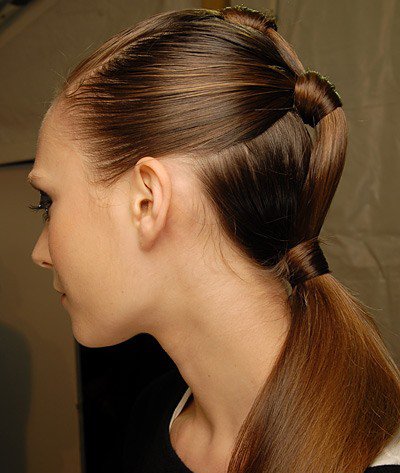 Make double or triple ponytail and slip a small part of each to make a knot-like to cover the elastic bands. Chic, sleek and tidy! 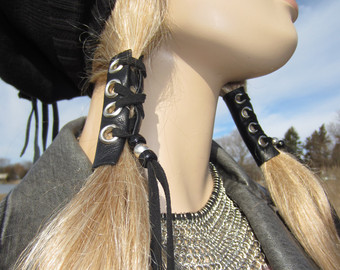 As alternative to Wrapter, Hair Glove gives a Gothic look to your hair. It comes in many models so you can choose the one that best suits your style.

Up Next: 10 facts you might not know about our Wonder Woman Gal Gadot