Gross? Think again, these 5 Indonesian delicacies are to die for!

Sometimes the first introduction you may have to another culture is a big traditional bowl of food.

Brilio.net - Eating and drinking is so much more than just nutrition. Food is exciting! It brings people together, especially from different cultures. Sometimes the first introduction you may have to another culture is a big traditional bowl of food. We all have our favorite dishes! But some foreigners haven’t quite found these dishes on their favorites list...yet!

For Indonesian people, some foods and beverages are very popular because they are believed to have health benefits, in addition to filling your hungry belly. But, in fact, these are the very foods that some foreigners are too afraid to even try!

So, what kind of foods are they? Brilio.net has the info! Here are 5 foods and beverages which we know are very delicious, but foreigners often think are very strange: Usually fried or steamed, the internal organs of cows, sheep, or chickens–lung, intestine, liver, or gizzard–are Indonesian favorites. Most foreigners think of them ‘junk,’ just something to be tossed into the garbage! They prefer the meat to the organs. Organ meats are in such high demand, that imported animal organs from foreign countries were very popular for a while! But the Minister of Agriculture of the Republic of Indonesia, Arman Sulaiman, quickly put an end to the import. He felt that because animal organ meats are used to make dog food in some overseas countries, it underrated Indonesia. Like internal animal organs, chicken feet are a definite Indonesian favorite! This delicious, versatile food can be cooked into a soup, or fried for a yummy side dish. Do you suffer from arthritis or other joint pain? Eating chicken feet can help! Because chicken feet contain cartilage, it’s believed that they help cure such diseases! Too often, though, foreigners are uncomfortable when given the chance to eat chicken feet. They think the food is somehow unclean, because of its contact with the ground. They don’t know what they’re missing! 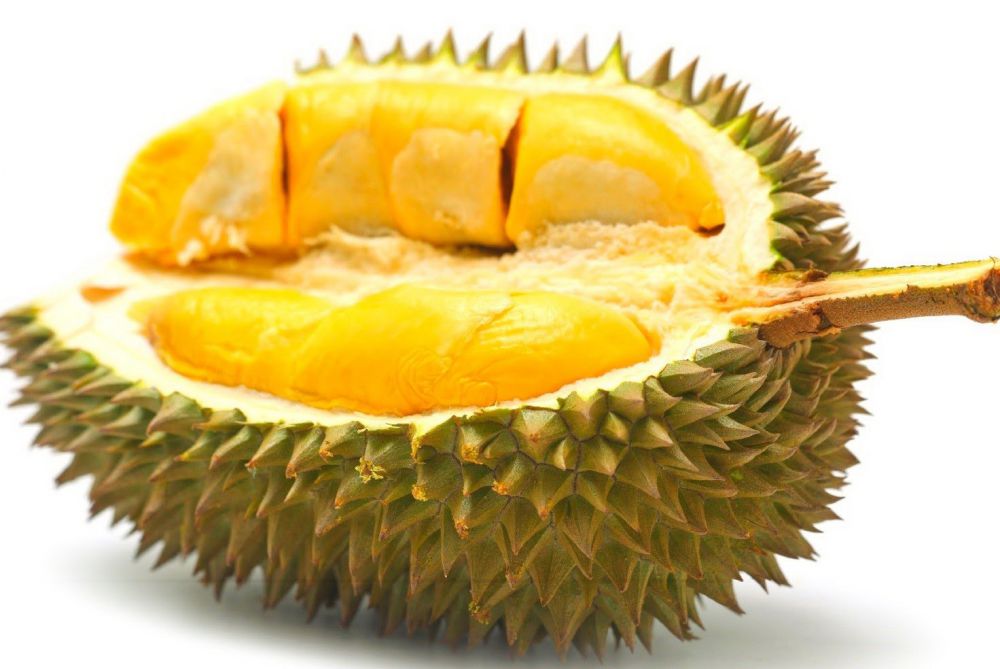 Did you see the movie, Eat, Pray, Love? Remember when Felipe said that durian tastes ‘like dirty feet’? A lot of foreigners say the same thing. I guess they never heard the saying, ‘hell on the outside but heaven on the inside.’ Yes, it’s true that durian fruit has strong odor, but they’re so flavorful. It’s too bad many foreigners don’t enjoy strong smelling, or tasting, food, they’re really missing out! 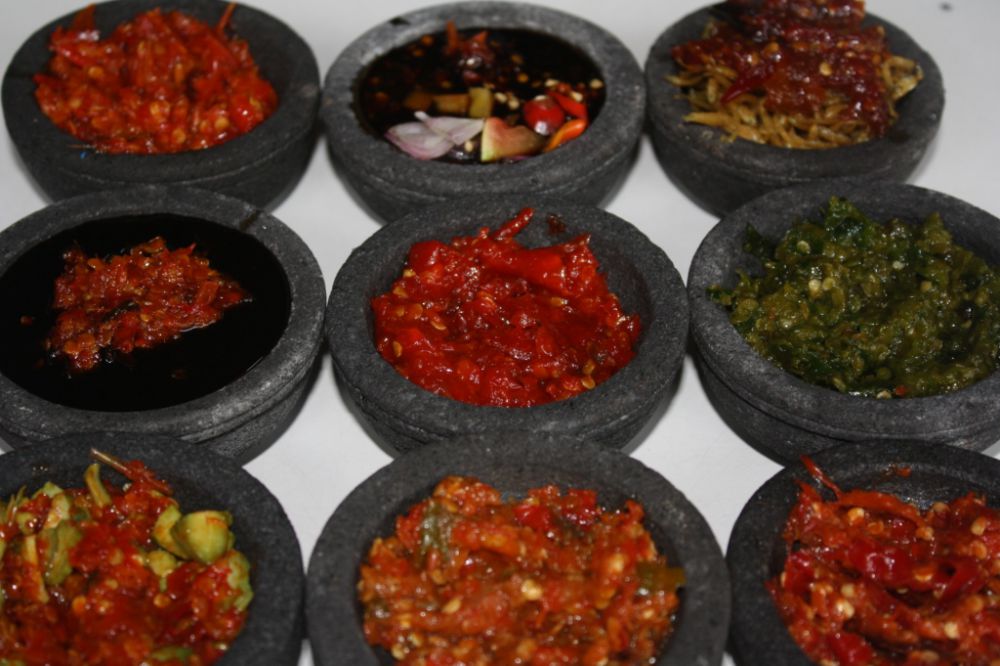 Who doesn’t like sambal (chili sauce)? Our nation has so many different kinds of famous sambal! Sambal kecap (soy sauce with freshly cut chili), sambal terasi (chili with shrimp paste), sambal buah (chili with fruit), the list goes on and on! But, just like with the durian fruits, many foreigners also do not like spicy food... especially sambal terasi! Terasi has a very strong aroma, but for those who enjoy terasi, it’s irresistible! 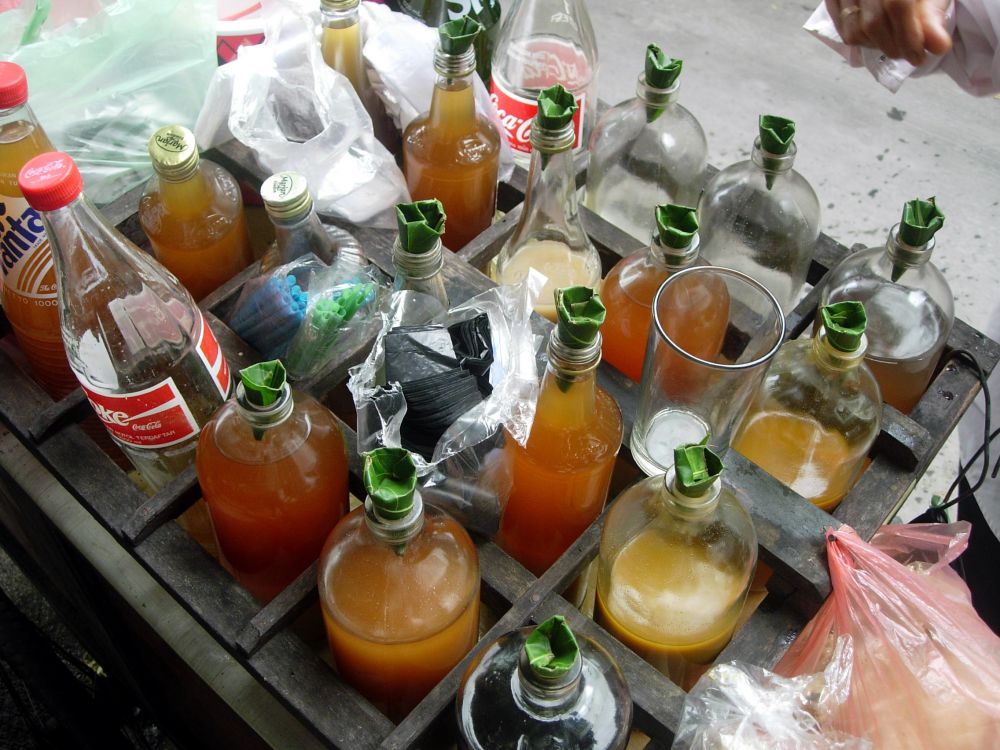 Foreigners are often willing to trust something when it has been clinically tested, because they can feel safe about the effects. And, even though they understand that it can deliver health benefits, many said that they were uncomfortable when given jamu (traditional herbal medicine). As you may know, the ingredients used to make jamu are measured using an instinctive measurement, rather than a precise one. Some foreigners think that the process of making jamu is less hygienic, making them nervous about trying it. The other main reasons they avoid jamu include finding the taste too bitter, and not want to use something from second-hand bottles.

Up Next: Here's a website with an interactive map of every ancient Egypt tomb