Get to know the National Heroine on Kartini Day.

She was the daugther of a Javanese aristocrat and an iconic women's rights advocate, who is remembered for her efforts to fight for gender equality and education during her short life.

The pioneer for women's rights in Indonesia died at 25. 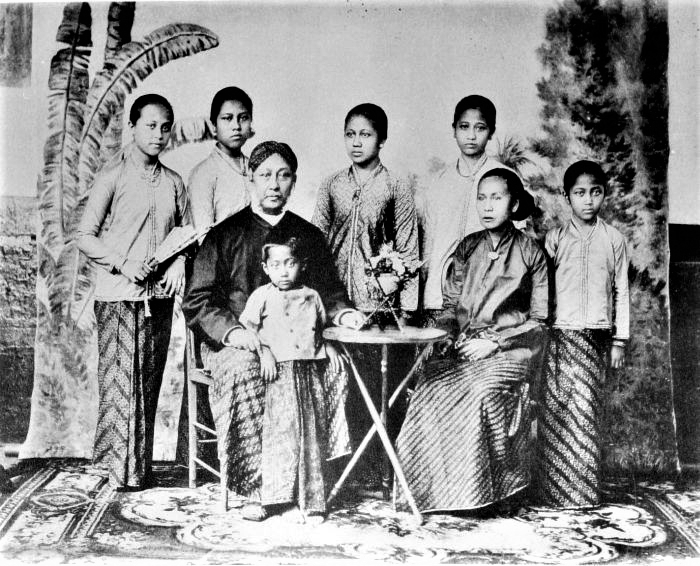 Young Kartini with her family. Kartini’s father, Raden Mas Adipati Ario Sosroningrat, was the Regent of Jepara. His mother, M.A. Ngasirah, wasn’t the prime wife of his father. (Photo via Wikimedia Commons) 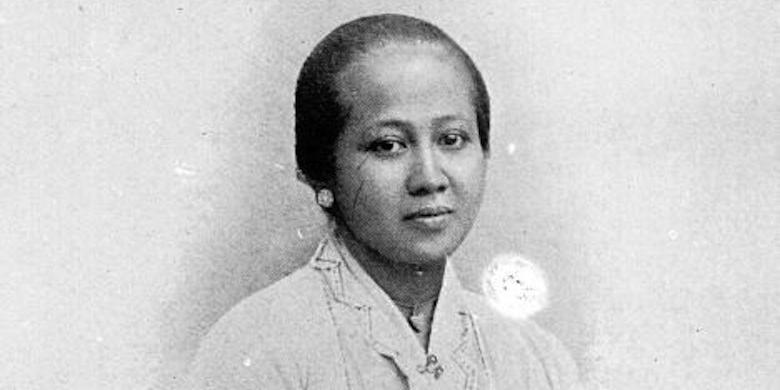 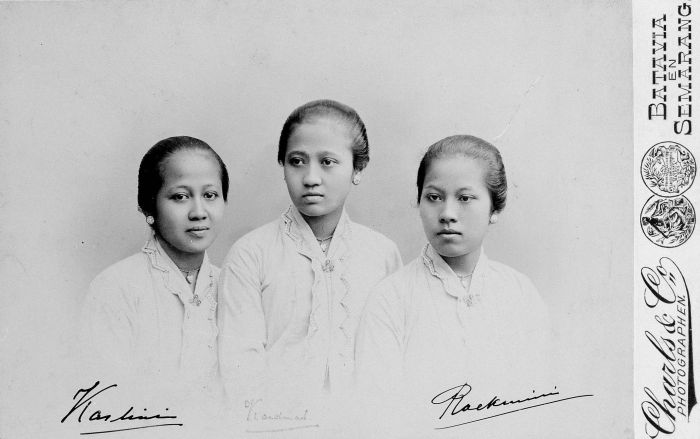 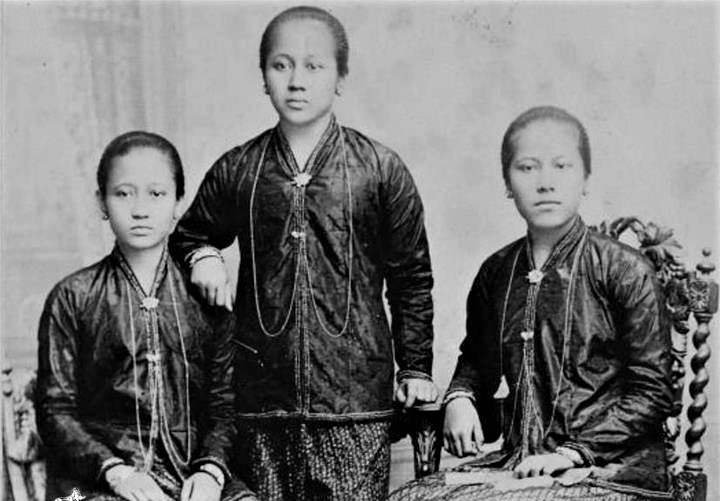 Kartini explained to her two sisters that “We should have a decent education to eradicate our own fate from the fetters of ignorance." (Photo via SegenggamDaun) 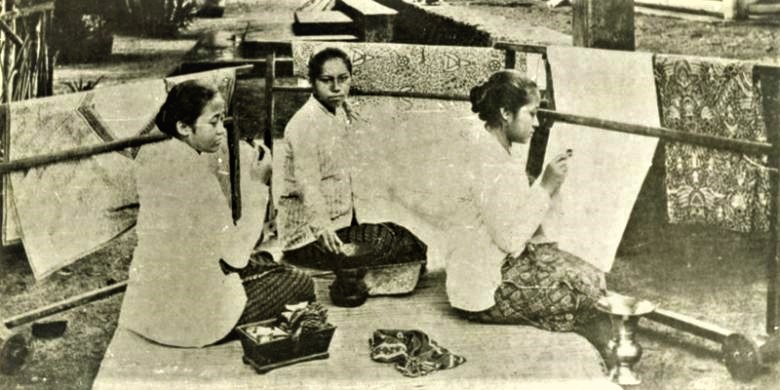 Kartini (right) in the middle of batik-making with sisters Kardinah and Roekmini. "We go to school not to compete with men, but to alleviate the shackles of this nation's idiocy, so that our nation won’t be forever colonized by other nations," she told her sisters. (Photo via Kompas) 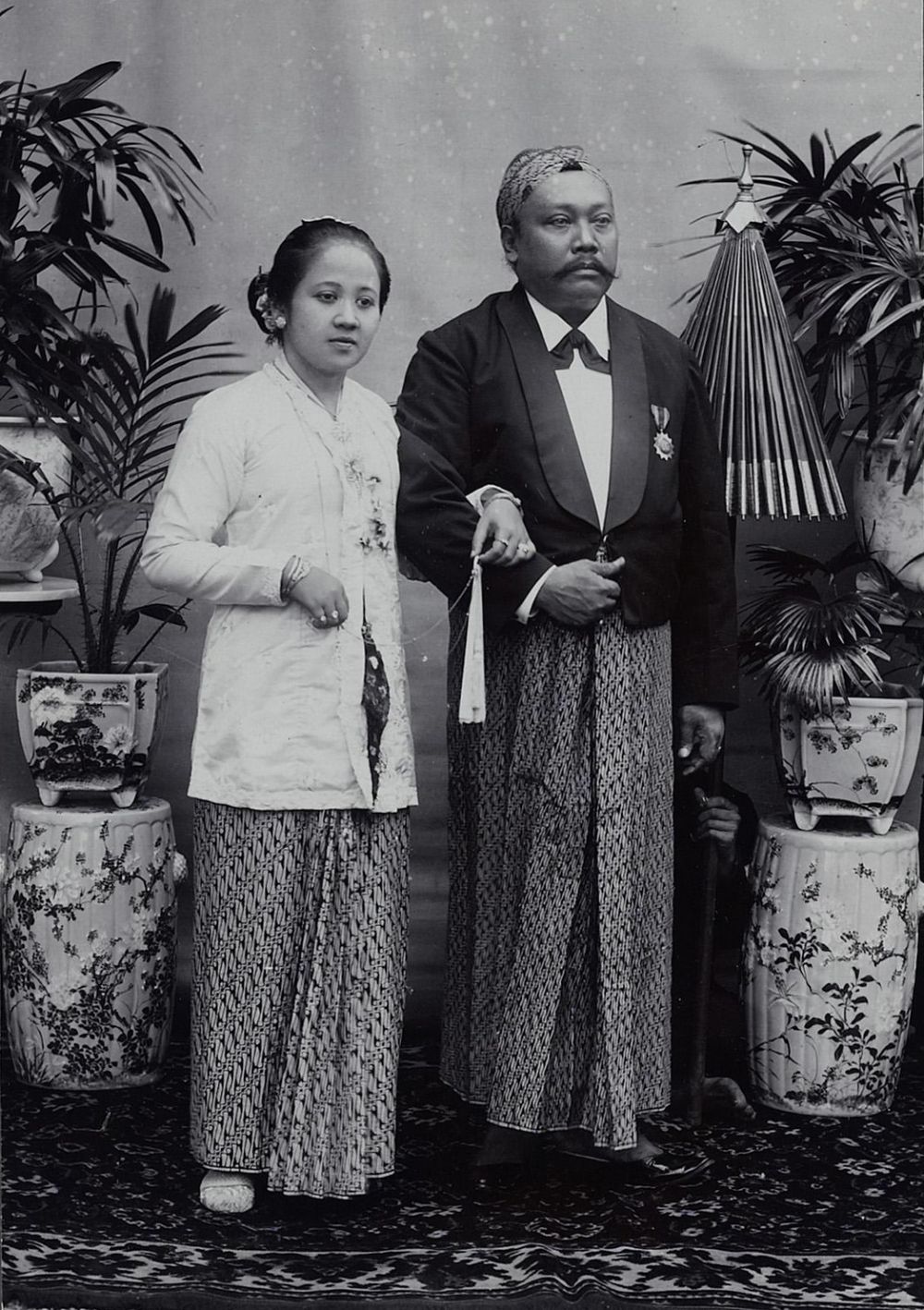 Kartini and her husband, Regent of Rembang, K.R.M. Adipati Ario Singgih Djojo Adhiningrat. At the age 24, Kartini gave up the desire to pursue further education in Batavia, and got married instead in order to show obedient to her father. (Photo via Wikimedia Commons) Kartini and her husband prepared for an official visit. When the photo was taken, Kartini was pregnant with her only son. (Photo via Kompas) 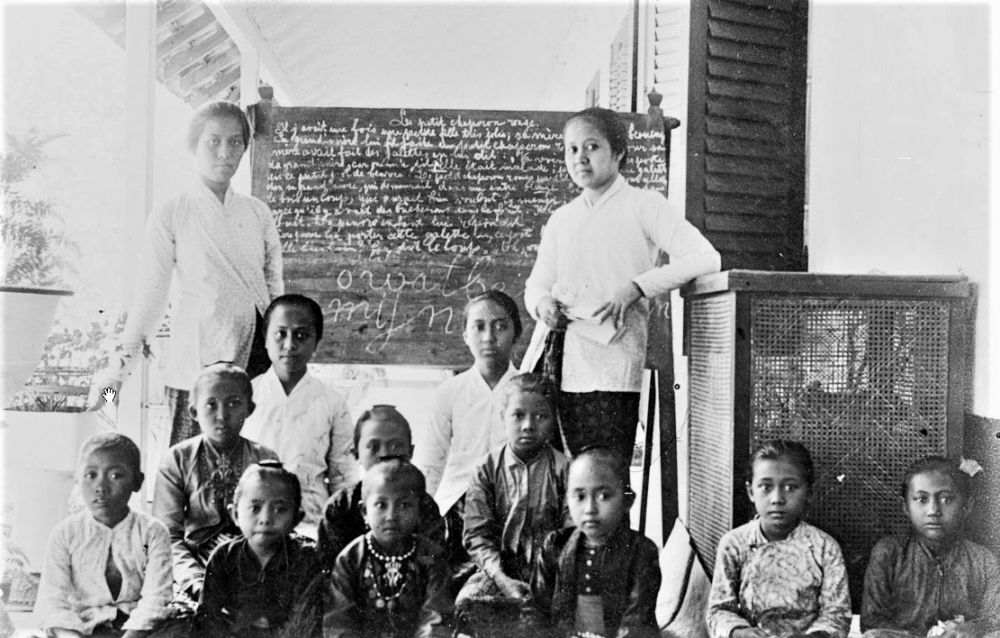 Kartini in her school. Her husband supported her in establishing a school for the Bumiputera (native) women and in developing Jepara carving industry. (Photo via Berdikari Online) 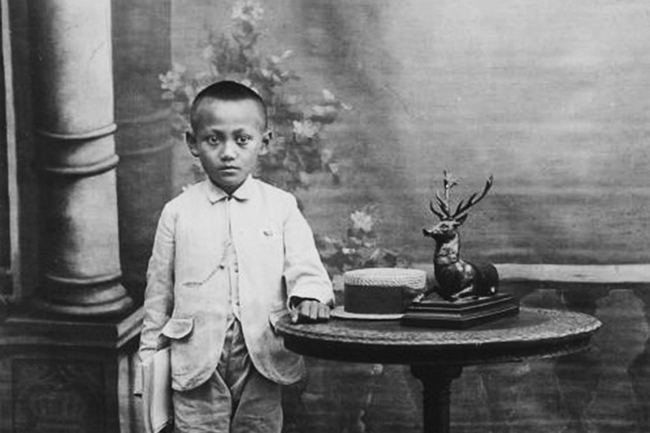 Kartini's son RM Soesalit Djojoadhiningrat. She died due to complications after giving birth. (Photo via KapanLagi) 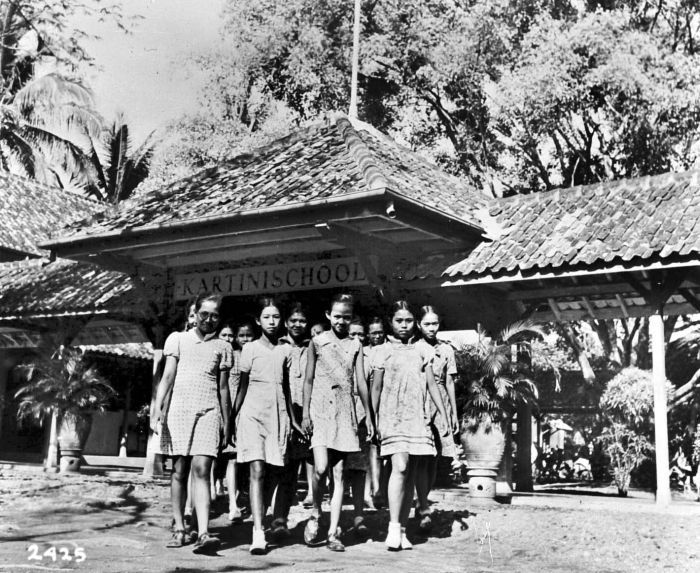 Kartini's advocacy for young women's education was continued by her sisters, with Kartini School named after her (Photo via HelloSemarang)

Up Next: Ahok: The Lord Gave Power, The Lord Has Taken Away