These pictures show the island and its landmarks in their untouched beauty.

Brilio.net - Bali has changed rapidly over the years under a storm of modernization and the influences of foreign culture brought in by the millions of tourists who have touched down on its shores.

There are still solid cultural roots linking the Island of the Gods to its past, but that island paradise was very different to the destination we know now.

The photos below show the serenity of earlier days. 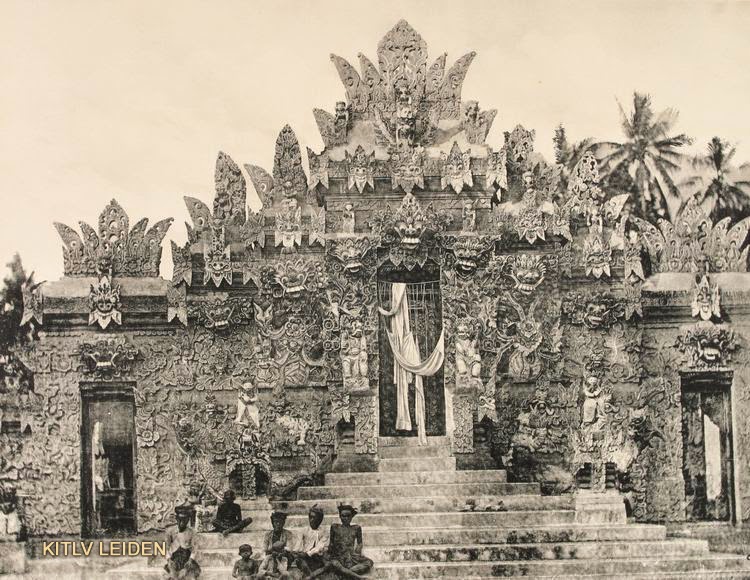 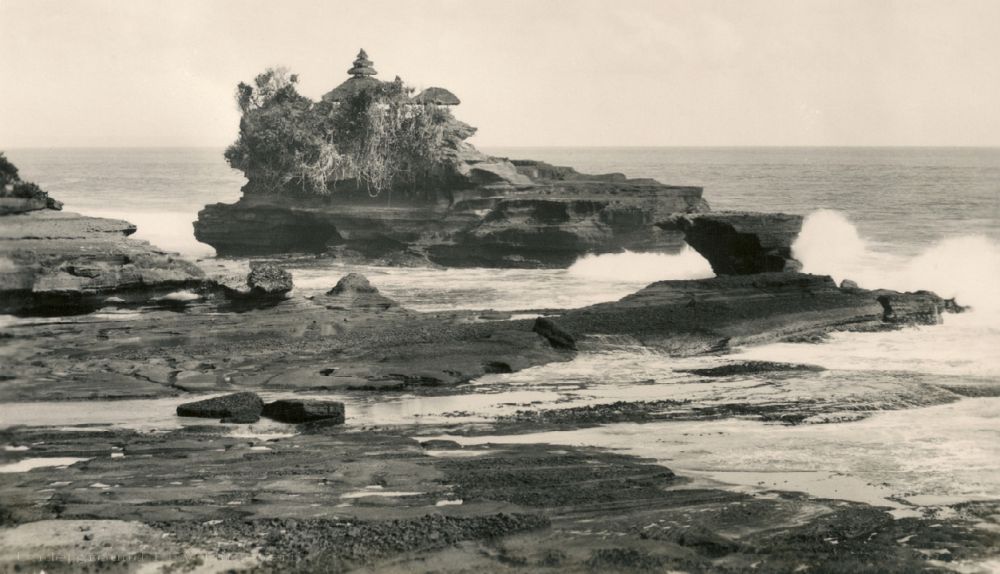 3. Woman in front of a traditional house. Date unknown. 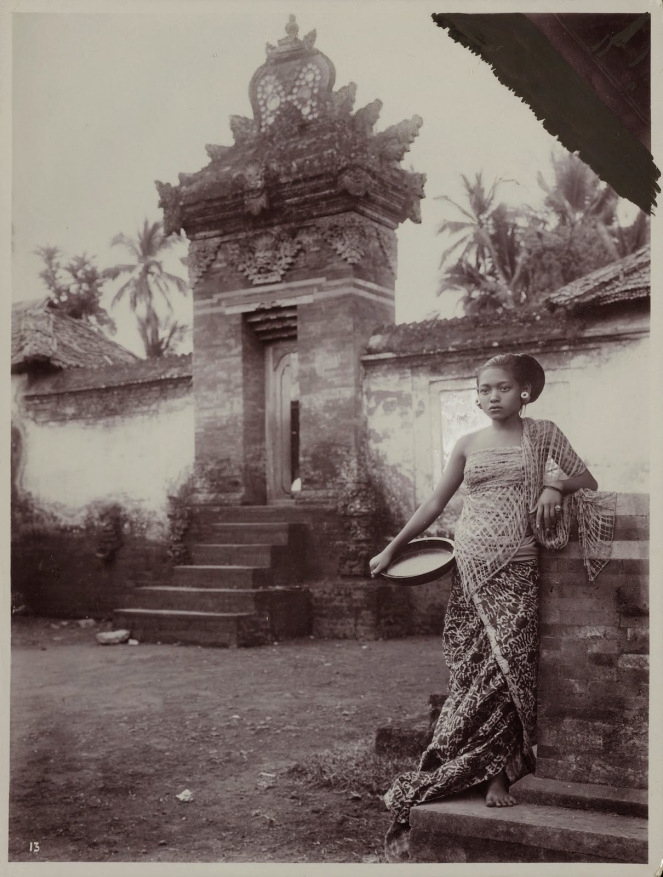 4. Goa Gajah in Gianyar. Some of the ancient statues were stolen and are still missing. Pre-World War II. 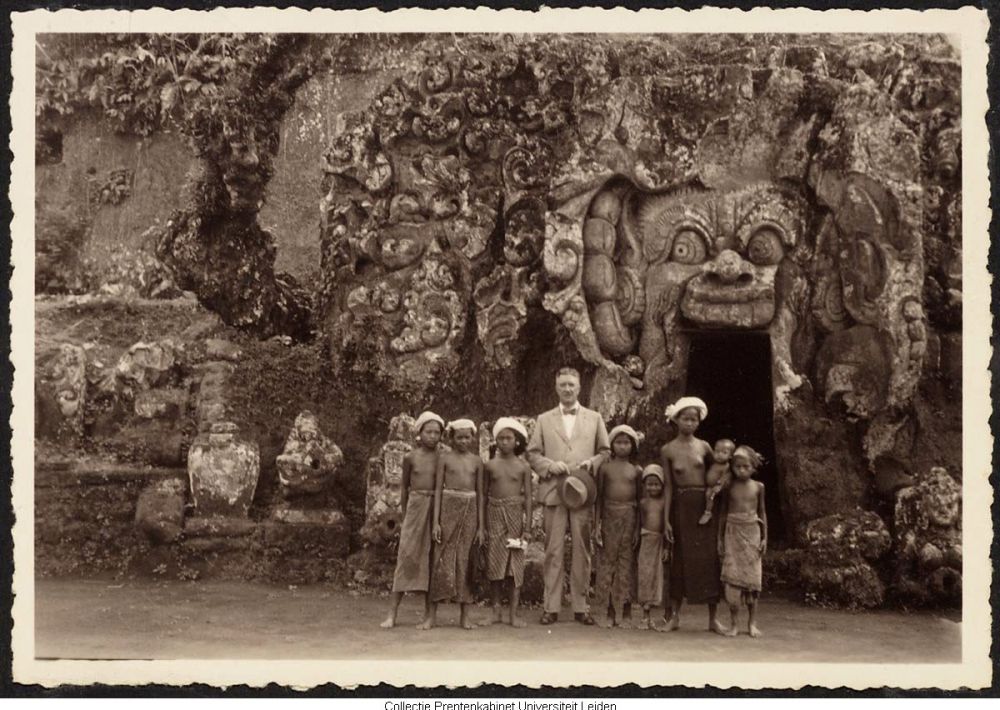 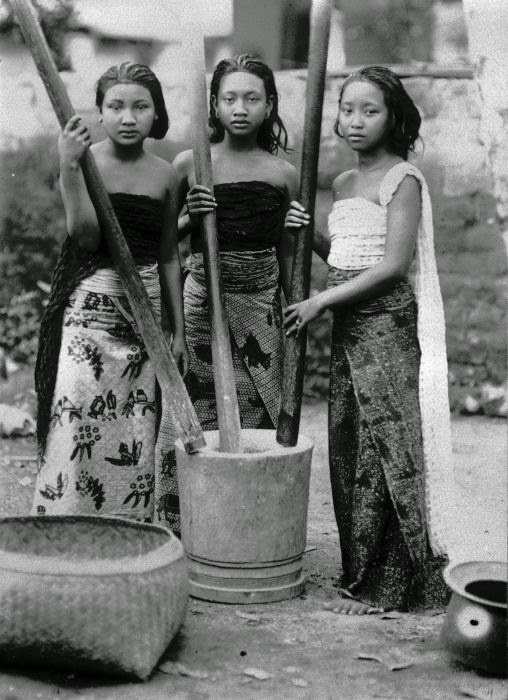 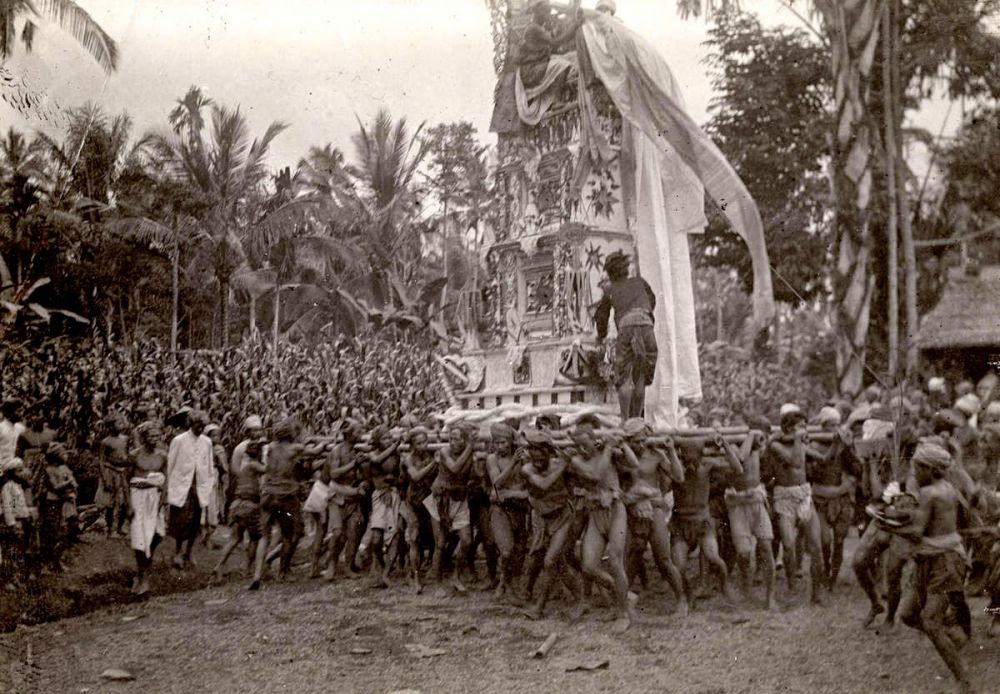 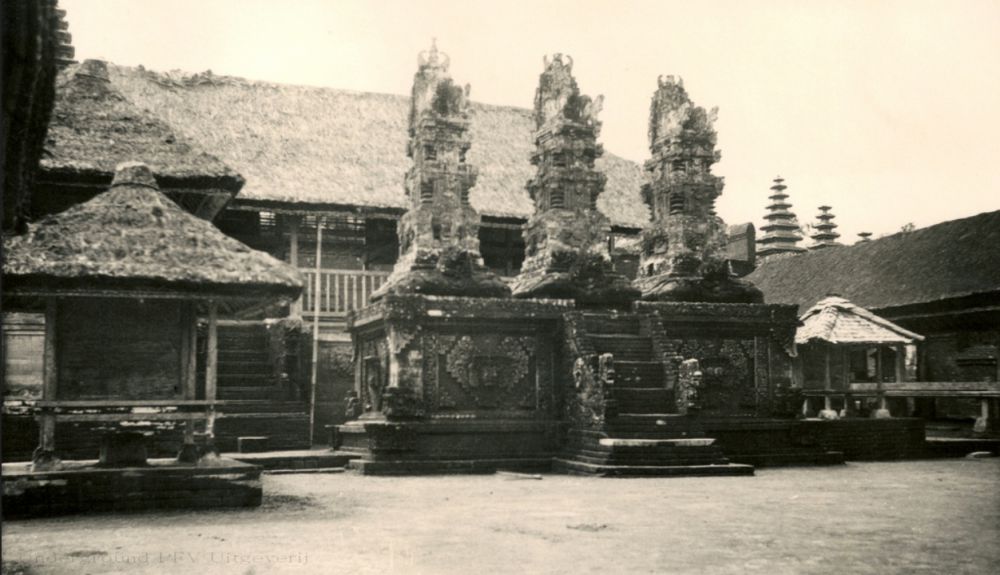 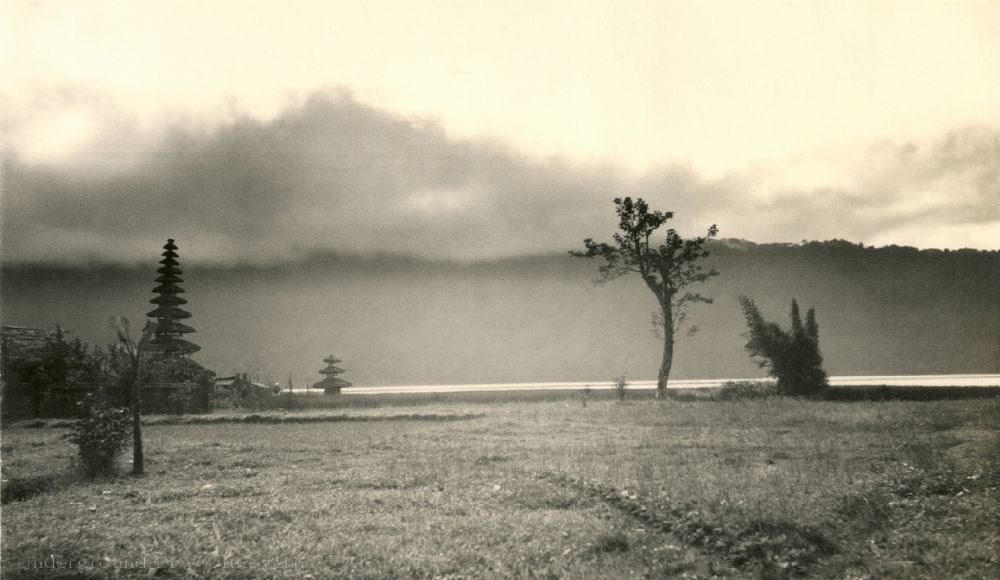 10. Lawah Cave and Goa Lawah Temple in Klungkung. One of the Sad Khayangan, six most important Balinese temples. Date unknown. 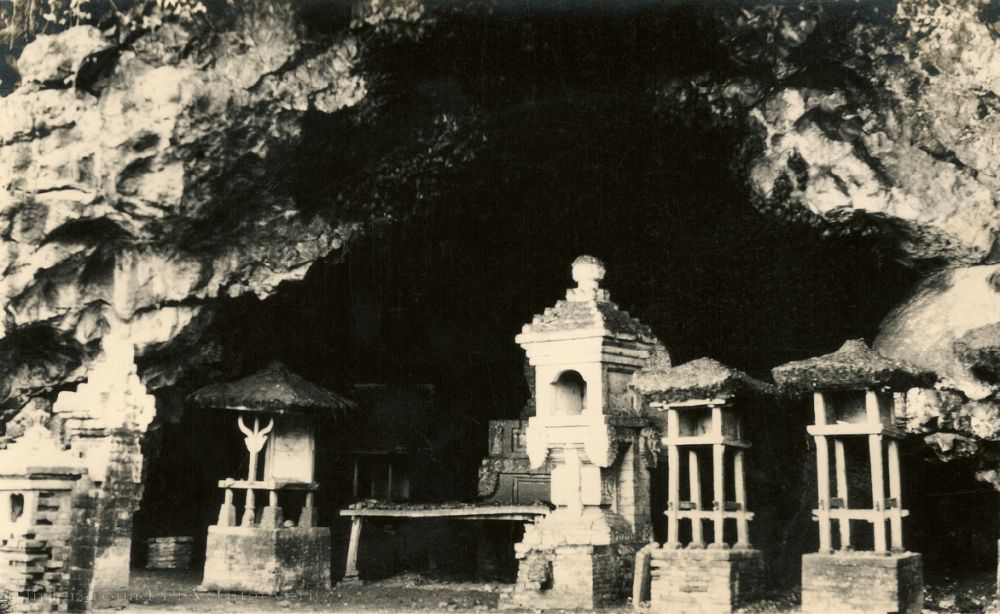 Up Next: 5 Famous Cyanide Murder Cases Throughout History