These 8 Old Photos Uncover The Other Side Of Soekarno

There are more to the founding father than just politics and the fight against imperialism. 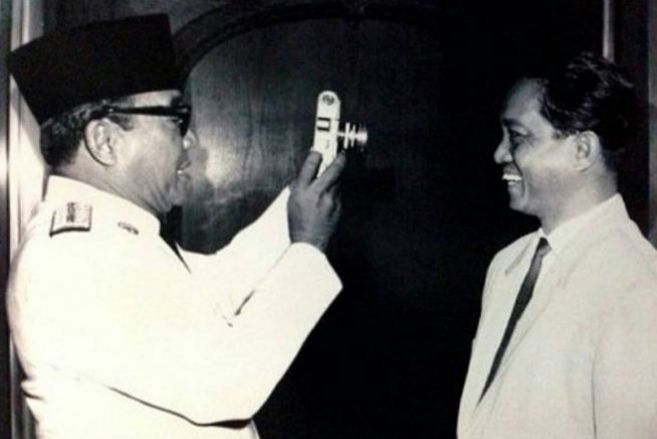 Though he's known as a serious and formidable figure, Indonesian proclamator and first president Soekarno turned out to be humorous and comical.

The former president was often caught doing his playful act with people around him. The following series of old photos will show you what we mean.