The video blogger has been living in the country for years.

What do you have in mind when you hear the words “North Korea”? Probably not much.

Or maybe what you will have in mind is about how ‘private’ they are and how their government always keeps their eyes on the people.

But do you know there is an Indonesian living for quite long time there?

Meet Jaka Parker, an Indonesian who lives in North Korea. Through his social media account @jakaparker, he gives us a glimpse of how life is in the secluded country.

Here are some pictures, fresh from North Korea!

1. Jaka claimed to have been living in Pyongyang since 2012 due to his job 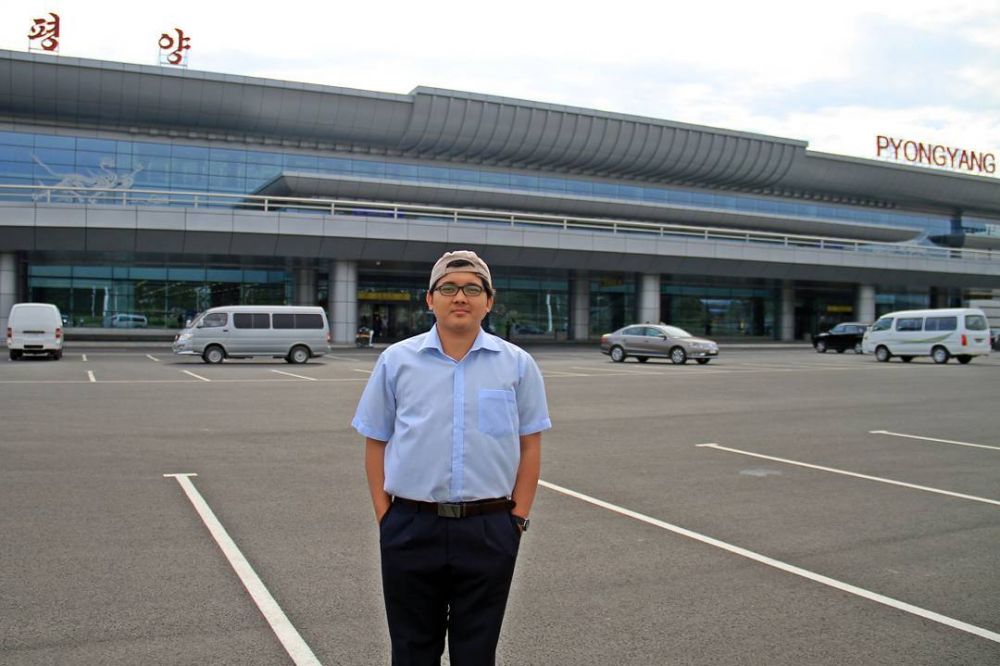 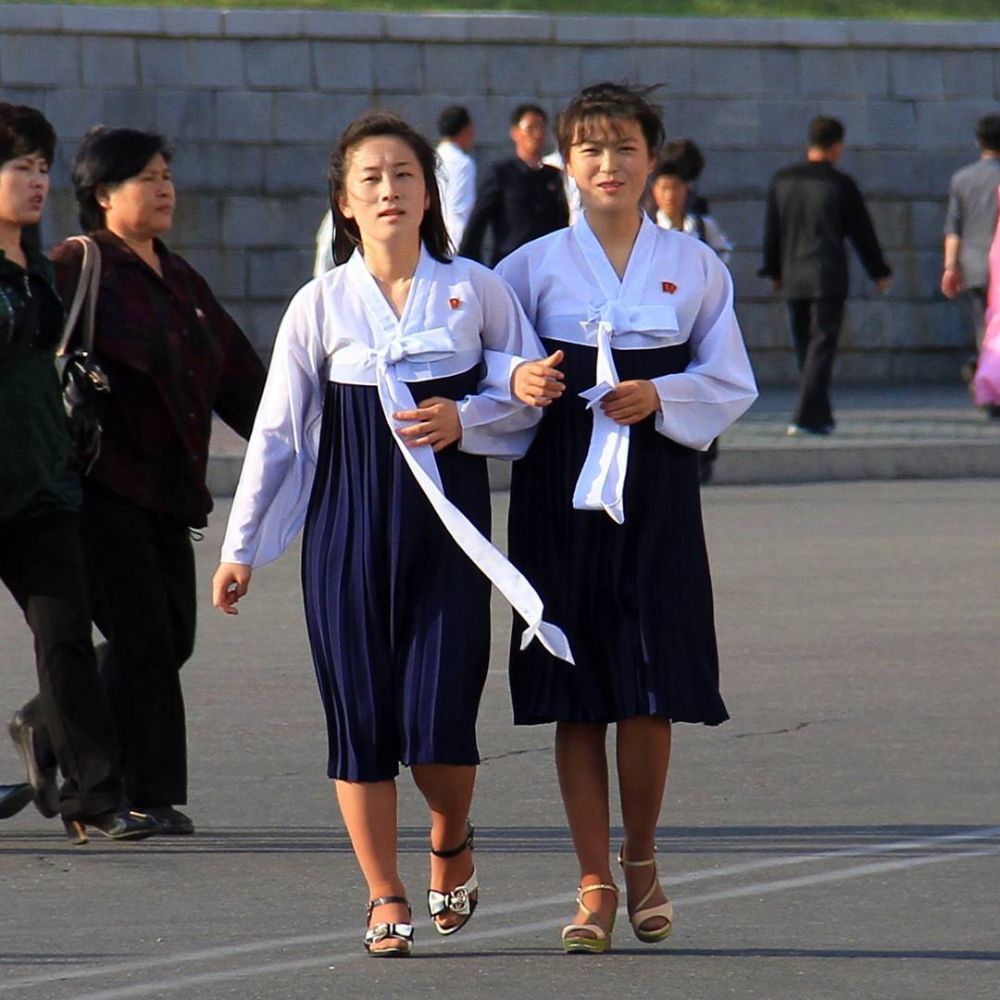 3. They also have policewomen whose job is to control the traffic 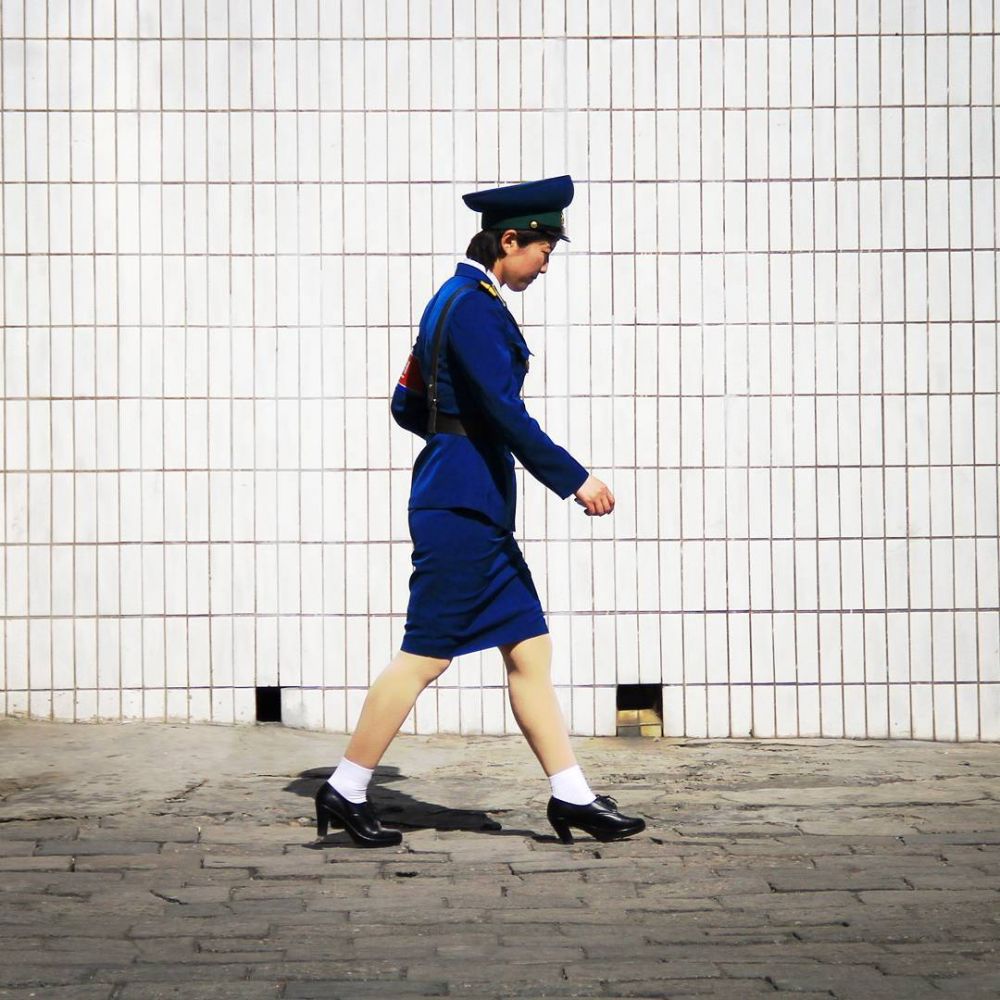 4. The road in Pyongyang is pretty quiet and has wide sidewalk 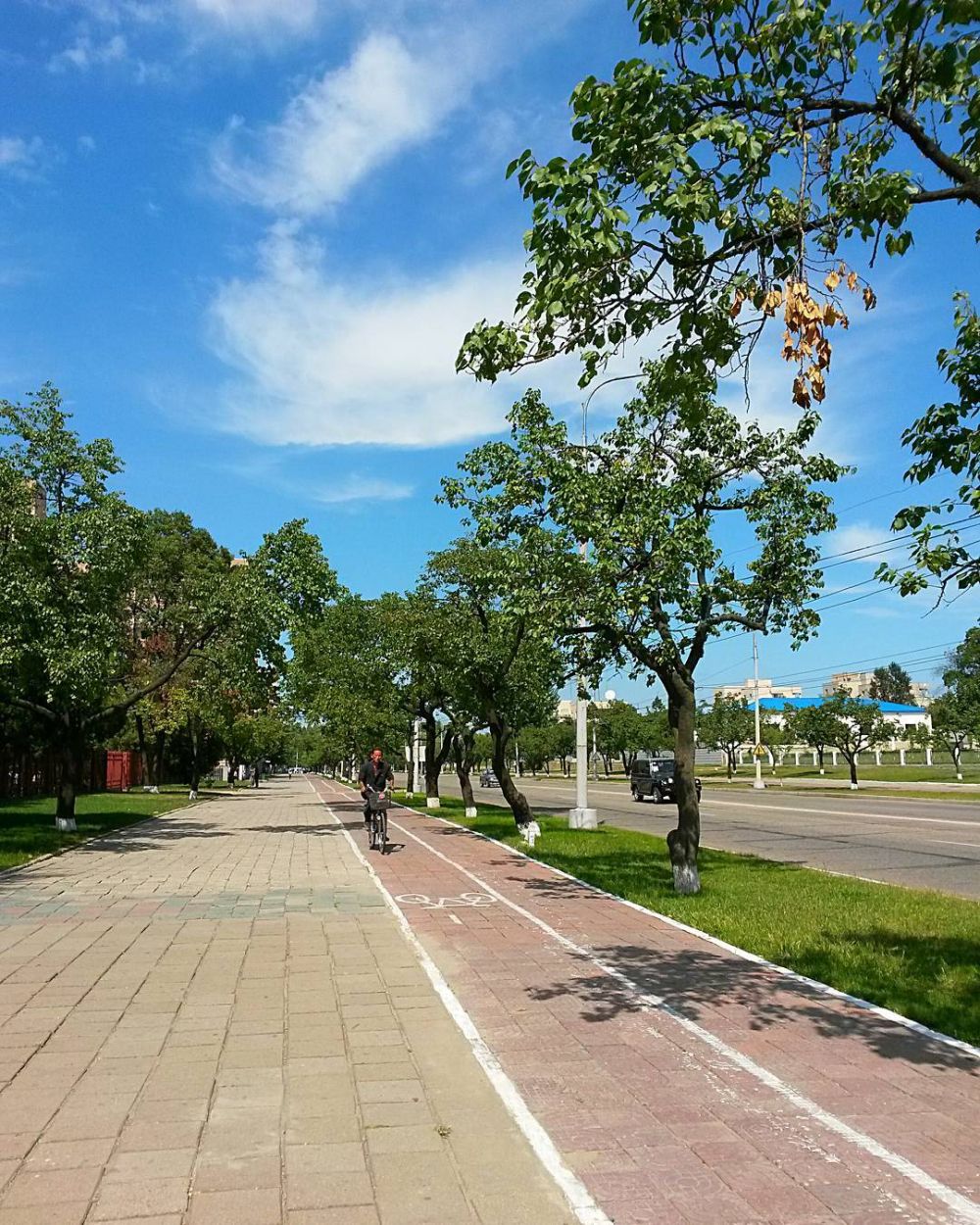 5. Workers in Pyongyang. Many of them have identical hairstyle 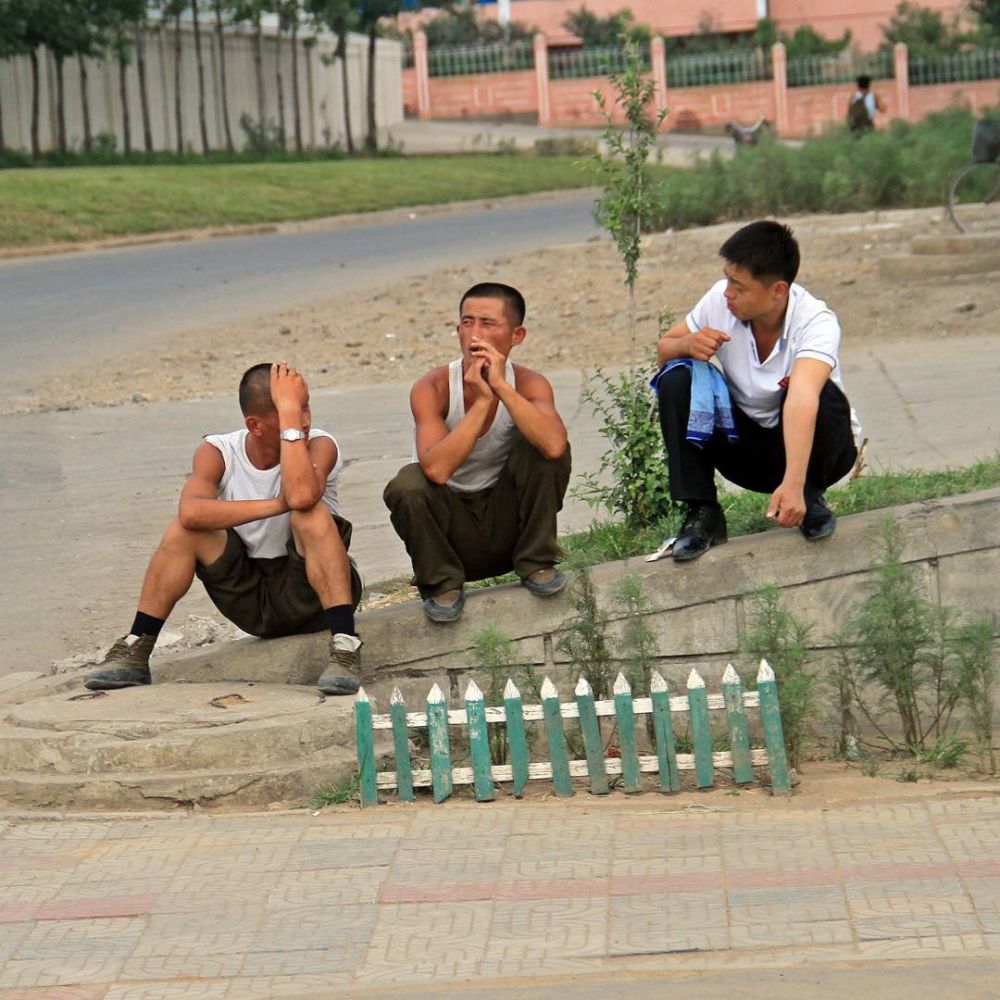 7. One of markets in Pyongyang. People sell various things starting from meat to clothes; and mostly the sellers are women 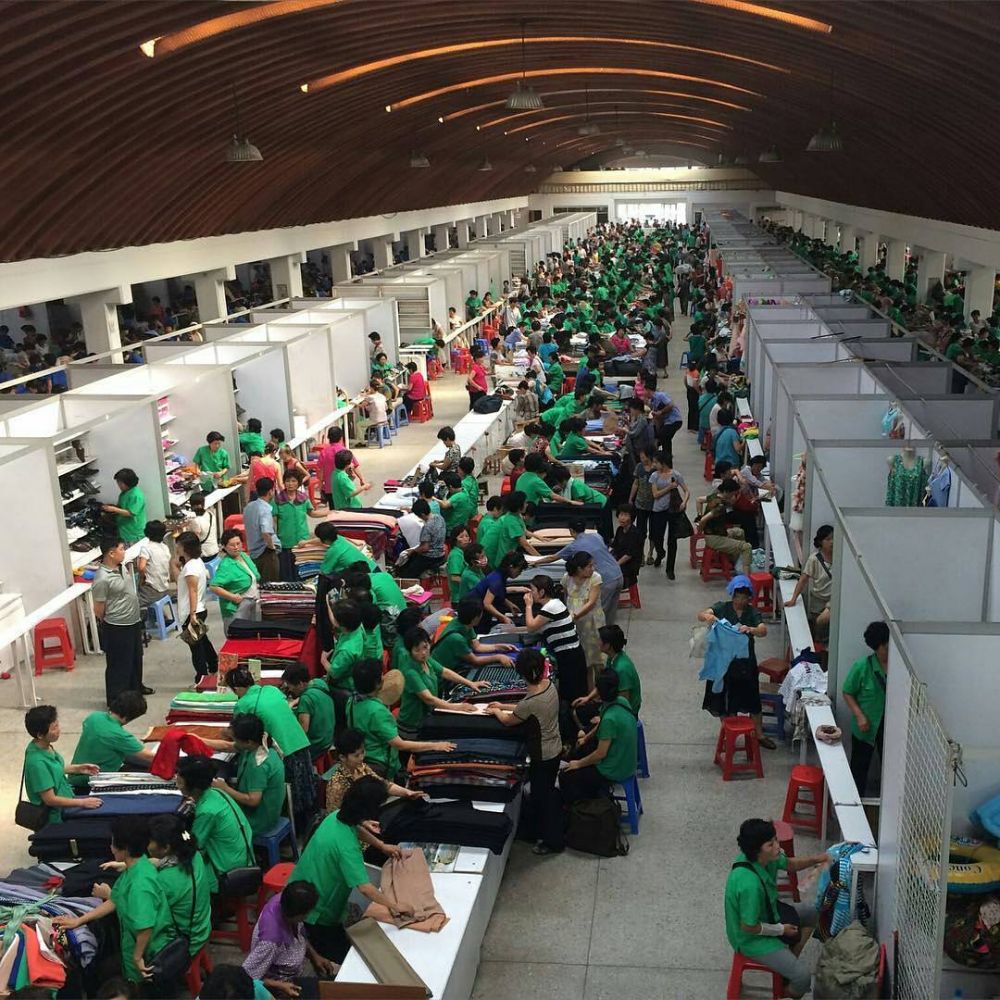 9. In a barbershop, Pyongyang 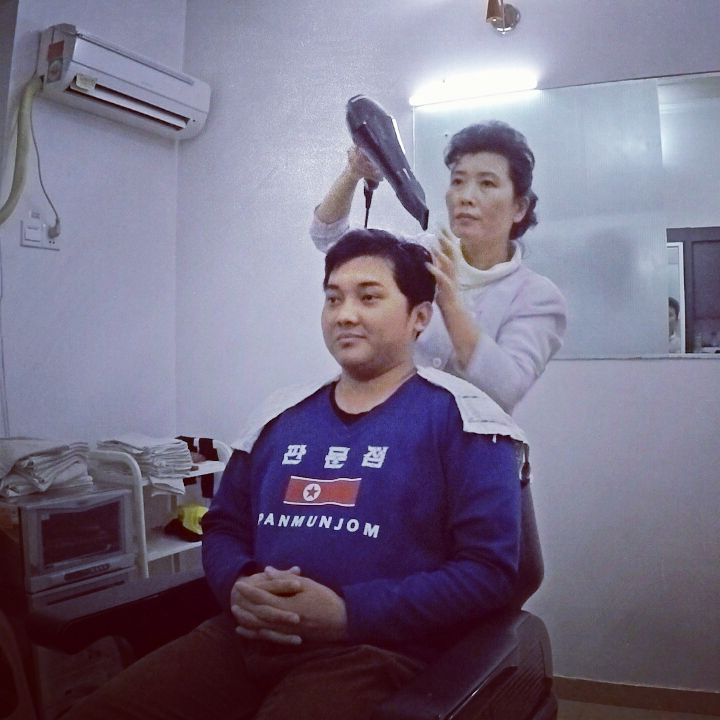 11. Giant mural of Kim Il-sung and Kim Jong-Il in the corner of Pyongyang 12. A village in Sonchon County. According to Jaka, this village is around 160 kilometers from Pyongyang 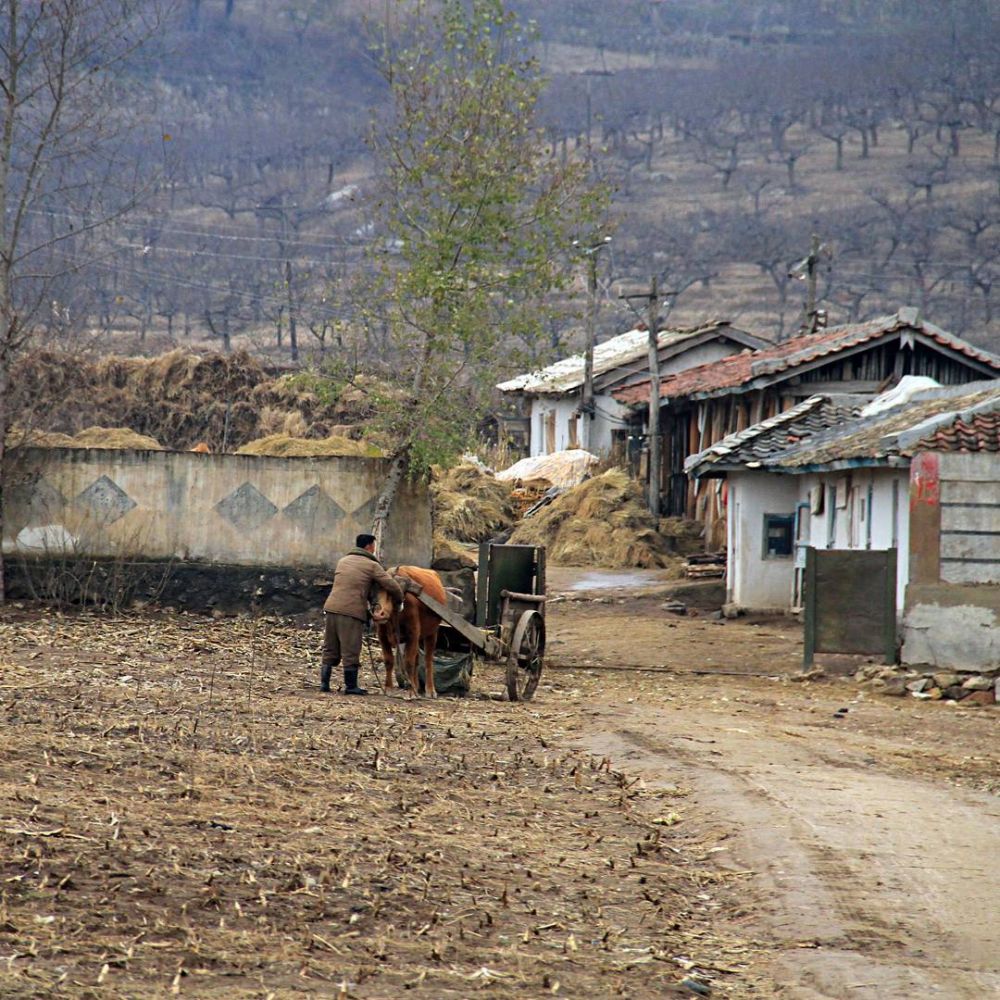 13. A minimarket. Jaka mentioned that the freedom of foreigners in North Korea is very limited. Not all things can be bought and there are special racks with more expensive price 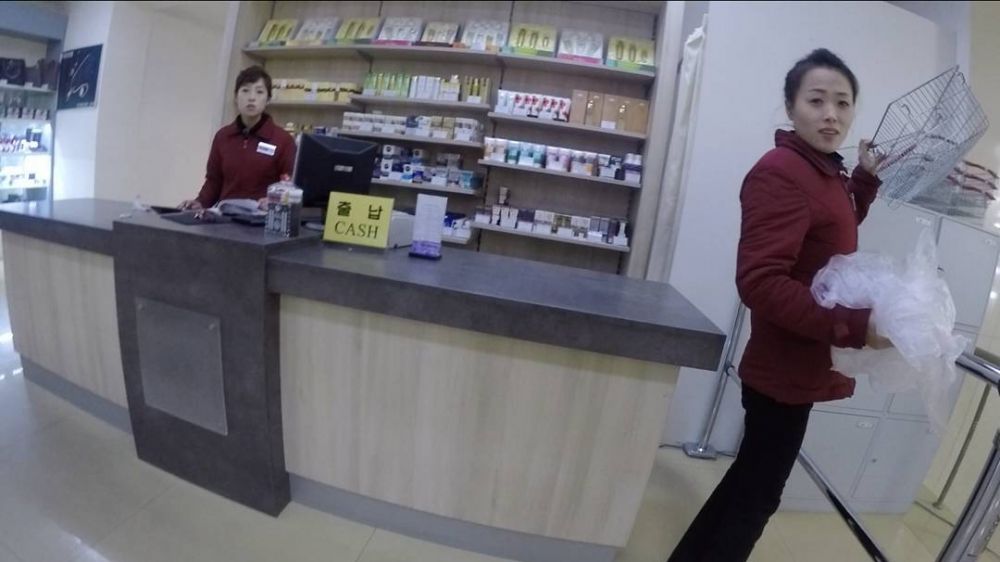 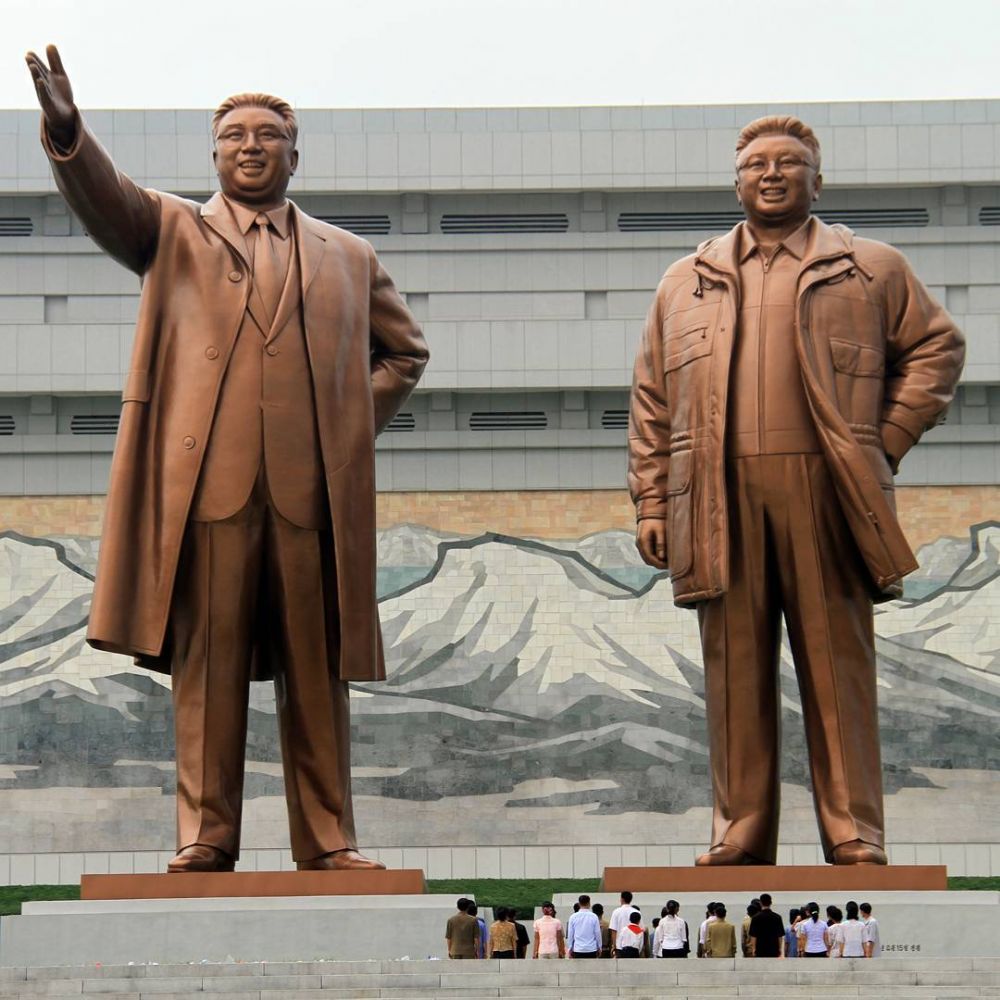 15. A clean river in North Korea

Up Next: Schools In Yogyakarta Refuse To Receive Measles Immunization Program