Momong Beach, Secret Paradise In The West Coast of Aceh

Tired of work and congestion? Just kiss them goodbye and pack your things!

The western coast of Aceh hides some secret paradises, and one of them is Momong Beach. Located in Lhoknga Subdistrict, Aceh Besar District, the remote beach is tucked in between hills of rocks, so exploring it takes effort and a bit of adventurous spirit. But once you get there, you'll see that all of those sweats and aches would pay off. 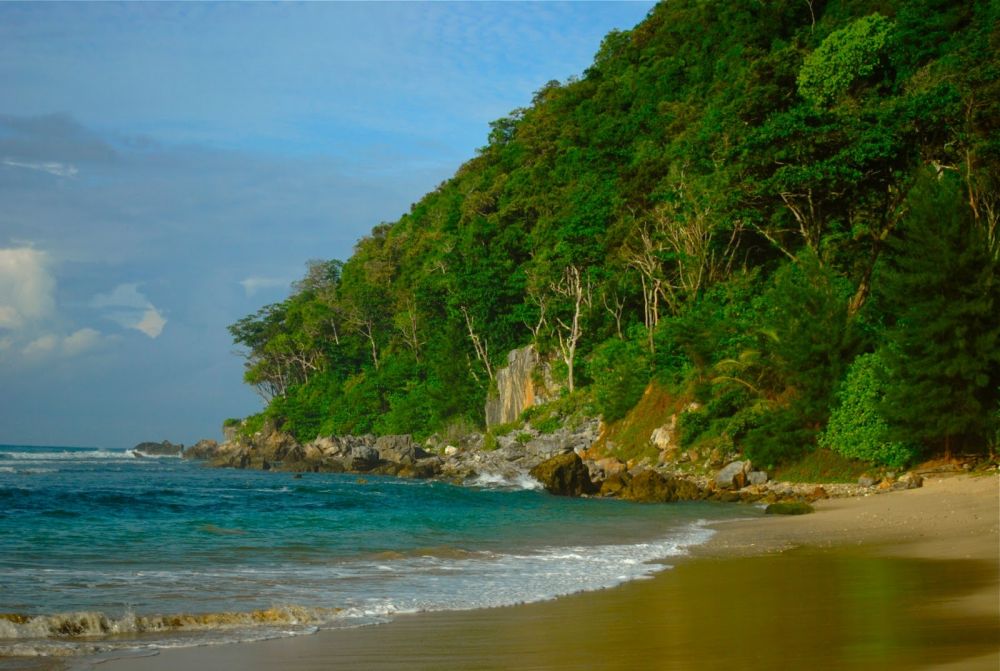 Momong Beach lies on a road less traveled and is not widely known yet. The paradise has all of its natural beauty: white sandy beach, lush rainforest and crystal clear sea. This beautiful beach can also be seen from Lampuuk Beach which is located not too far from a resort called Joel's Bungalow.

How to get to Momong Beach? 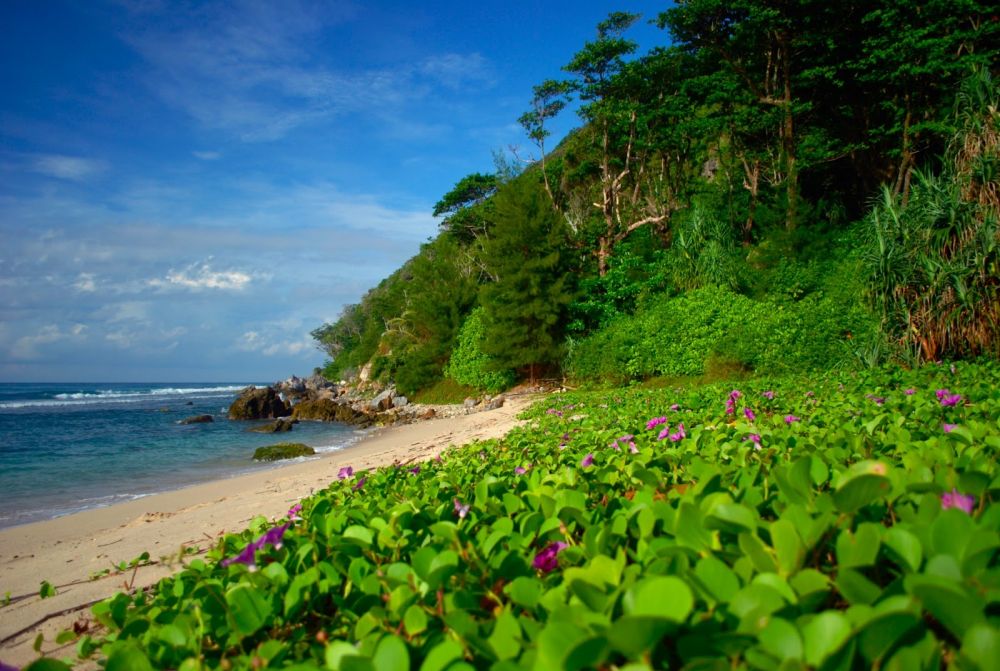 Use Joel's Bungalow as a benchmark to reach Momong. According to travel blogger Arie Yamani, before the entrance gate of the inn, take the path on the right, which leads to Momong Beach. If you’re driving a car, you should park it near the inn.

Access to the beach is a bit difficult. Only two-wheeled vehicles could make it to the path until you reach the last stop where the road ends. From there, you still have to take a 500-meter walk to Momong.

The path you’re going through lies side by side with local residents' plantations and it could be slippery when it rains. After leaving this path, you have to climb a little bit to a small hill and through the canopy of trees, not too far from a small rainforest. From here, you can already hear the sound of waves hitting the rock in the distance.

When you reach the edge of the tropical forest, you’ll see what the whole struggle was for. Momong beach, with its incredible white sand beaches and blue sea, lies there with blue sky and rocks as its backdrop.

Unfortunately, swimming is not allowed due to sharp rocks and corals on the seabed, but you still definitely can take postcard-perfect photos here!

Up Next: BIKI: Underwater Drone That Can Swim