The iconic places come to life in New Zealand.

Brilio.net - J.R.R. Tolkien’s realm, the so-called Middle-Earth, boasts magnificent mountains where clans of the mighty dwarfs dig deep into the underworld, enchanted forests where the lofty elves build their empire, and luxurious castles where mankind lived out their glory days. And oh, let’s not forget the peaceful hills and valleys, where cheerful, small humanlike creatures live with their own businesses in mind.

For a quite long time, we were only able to visit the Shire, Rivendell, and Gondor by closing our eyes and relying on our imagination as we read “The Lord of the Rings” books. Thankfully, enter Peter Jackson, who filmed this trilogy and turned a country into Middle-Earth.

For many of the die hard fans, Middle Earth is visitable in modern days. The iconic places come to life in New Zealand. Here’s some of them: 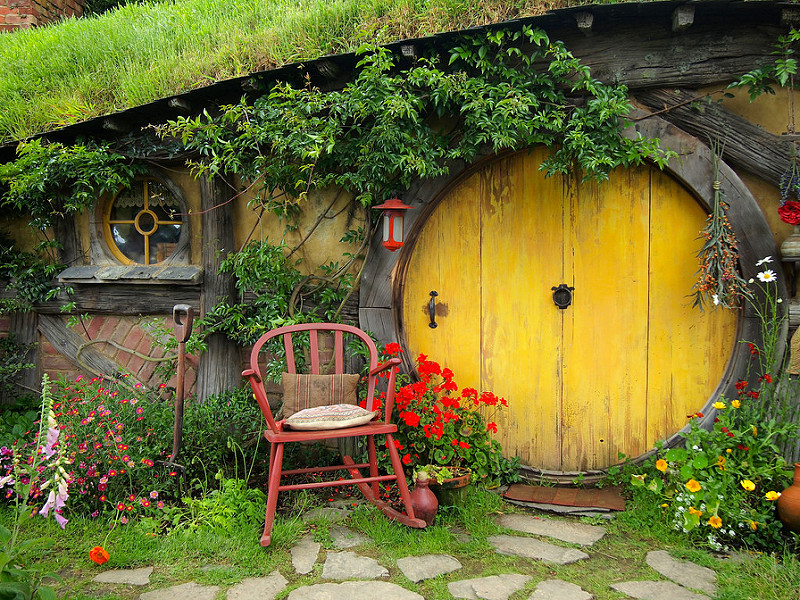 Hobbiton is the signature location of “The Lord of The Rings” and “The Hobbit.” Hobbiton’s movie set took place in Matamata in New Zealand’s Waikato district. After the movie premiered, the tourists flocked to the location. So they decided to rebuild it to last. Today, Hobbiton really does feel like a place where hobbits could be hiding behind every round door or colorful bush. 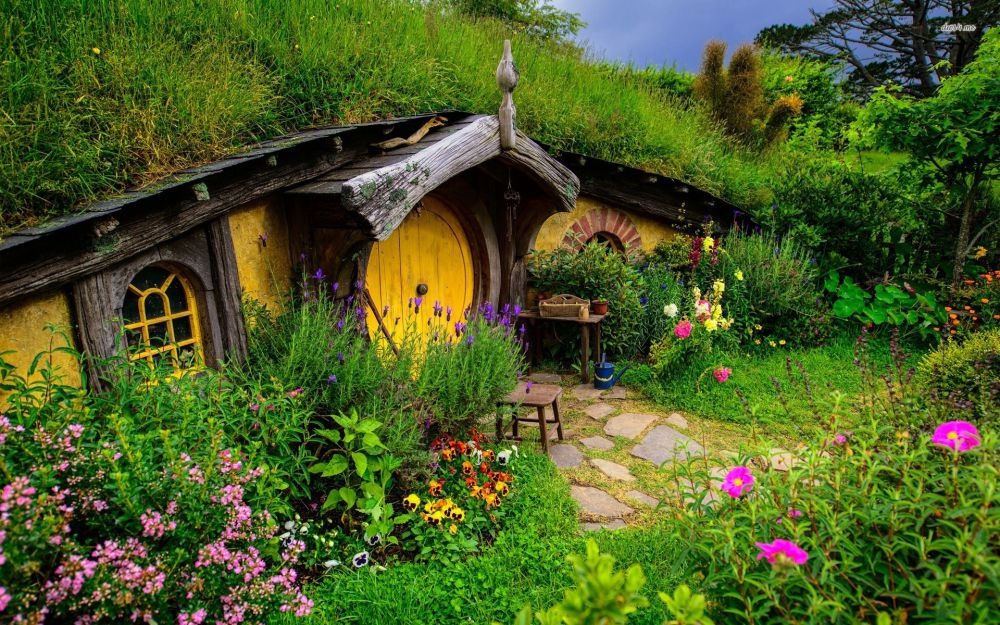 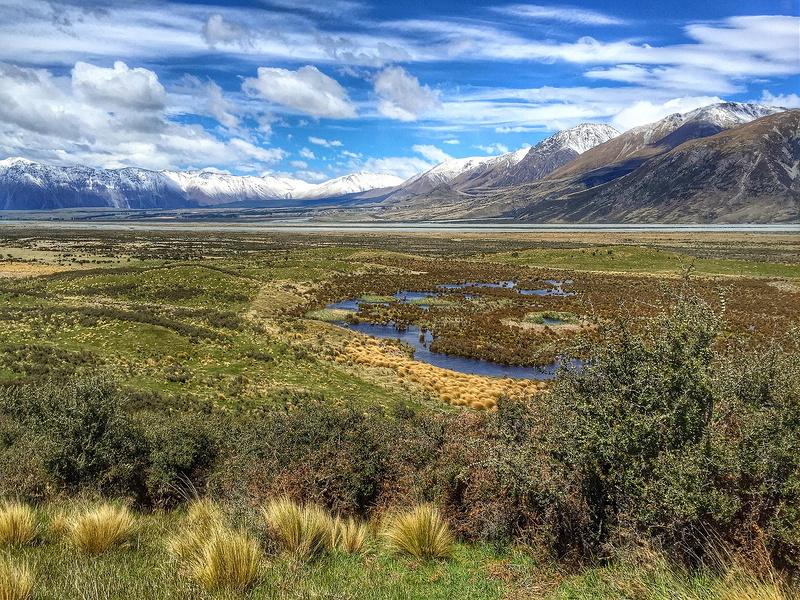 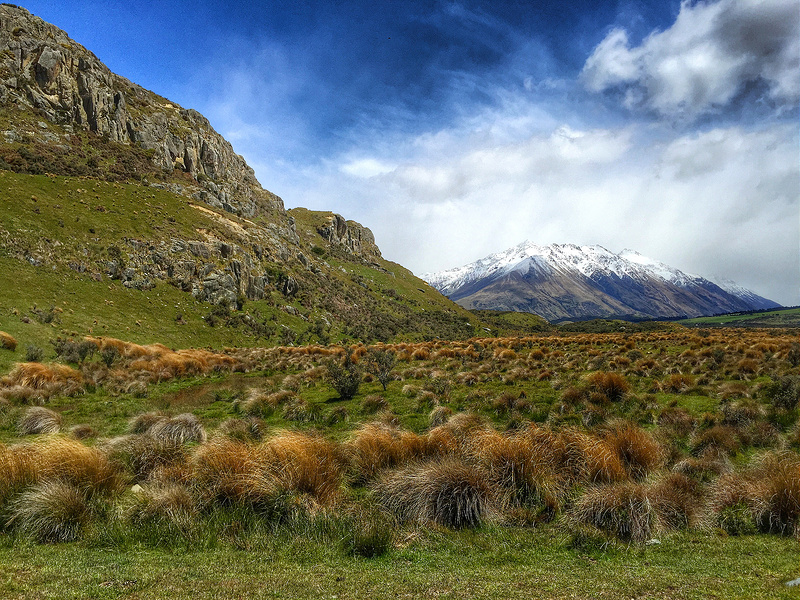 If you have read The Two Towers (the second book of the trilogy), you know of Edoras, the capital of Rohan, land of the horse-lords. It was the land where Golden Hall of Meduseld stood still, where the pale and sad Eowyn can be seen staring into the unknown distance. 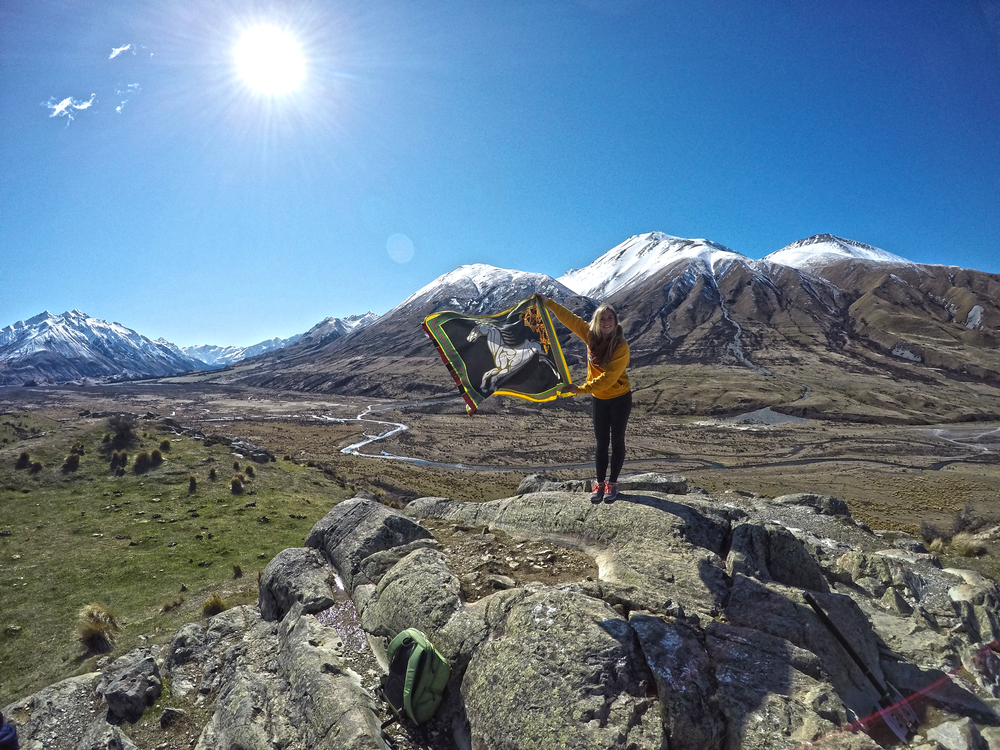 The amazing aspect of this filming location is in part due to all the wide valleys and the snow-capped mountains. Even though the set itself is gone now, there’s no imagination required to picture this as Rohan. 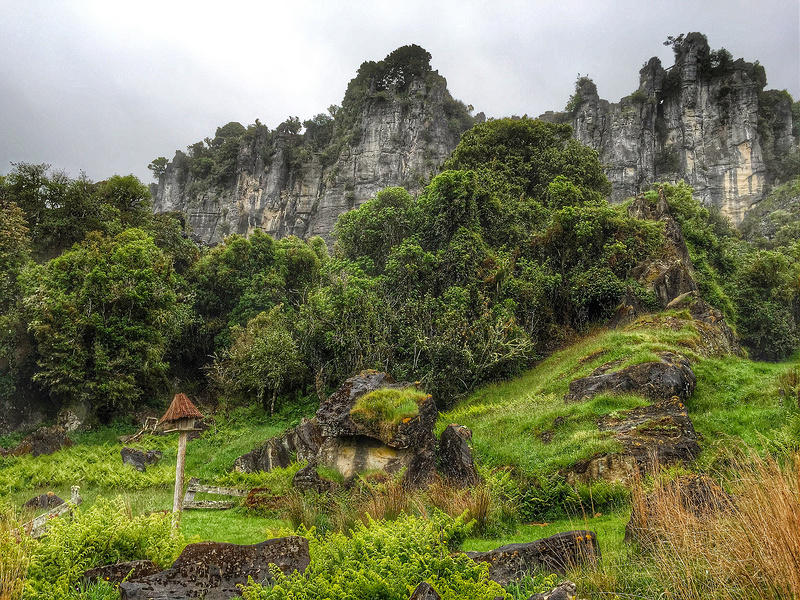 Remember the scene of the Hobbit movie, where Bilbo and his dwarf companions get captured and nearly eaten by three nasty trolls? This scene was filmed in a unique corner of New Zealand known as Piopio, which is known for the beauty that emanates from its limestone cliffs. 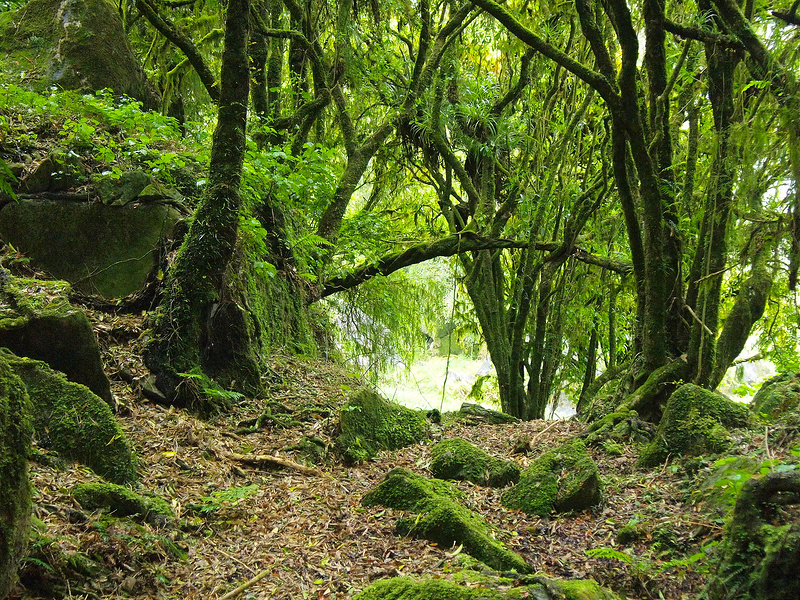 The filming took place on a farm owned by Suzie and Warrick Denize, who have now started a tour company to guide people around the filming location. The couple will gladly walk you through the wild, mossy forest on their farm and give you an unforgettable Bilbo Baggins experience.

4. Paths of the Dead

This is one of our favourite scenes in the “Return of The King,” when Aragorn is “forced” to walk the Paths of the Dead through the White Mountains in order to reunite with some undead forces to face an upcoming battle. In the movie, most of the scenes inside the mountain were filmed on a set, but the part where Aragorn, Legolas, and Gimli are riding the Dimholt Road to get to the mountain passage was filmed in New Zealand. 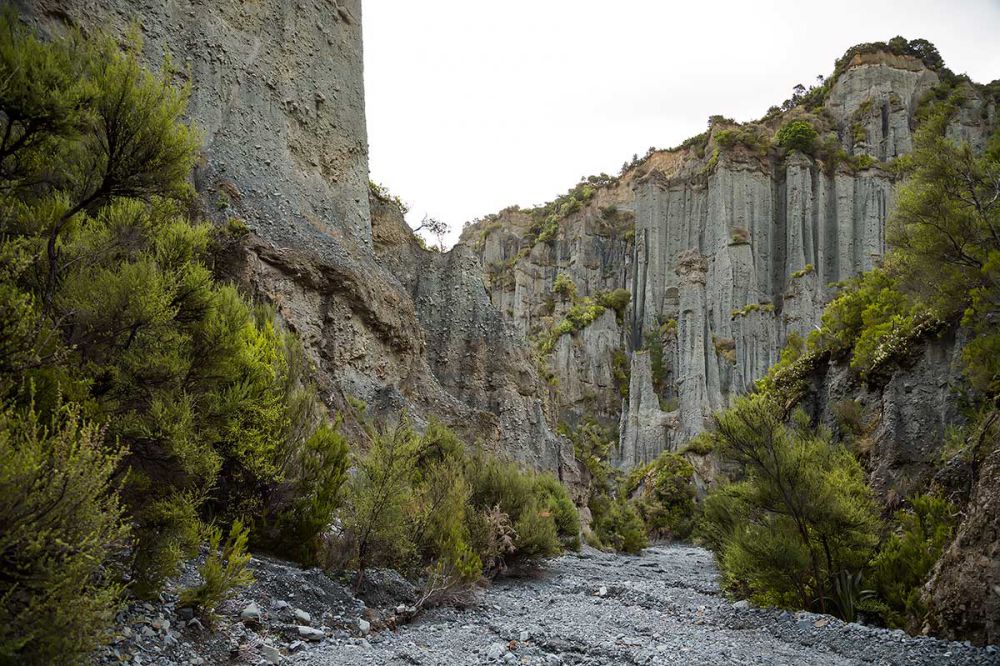 The Paths of the Dead can be found in Putangirua Pinnacles Scenic Reserve in New Zealand’s Wairarapa district. The place looks magnificent and fees rather creepy at the same time. It’s made a perfect place to find some undead along the way. 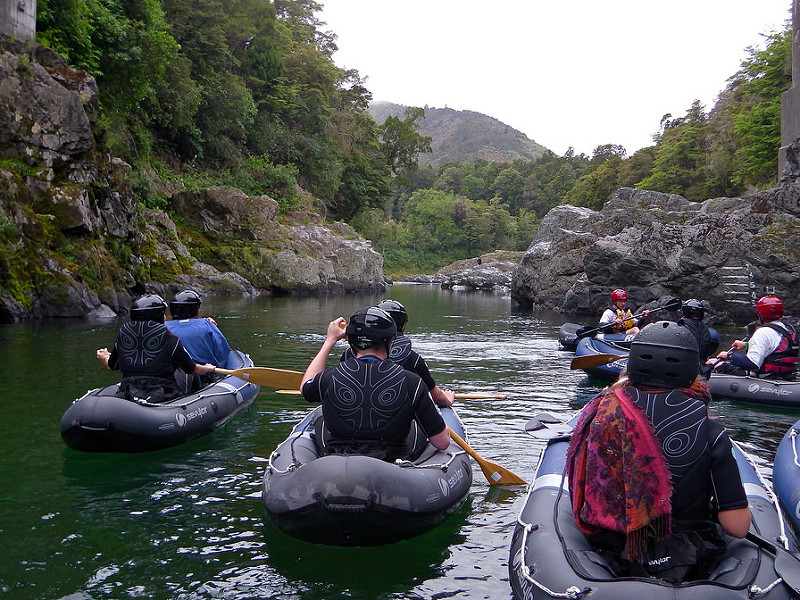 Just as we’ve seen in the movie or read in the book, Bilbo stuffed the dwarves and himself into barrels and dumped them all into a river in order to escape from the wood elves, and thus he get the his “Barrel-Rider” nickname. Part of these barrel riding scenes were filmed on a real river in New Zealand. The Pelorus River is located in Nelson near the top of the South Island. 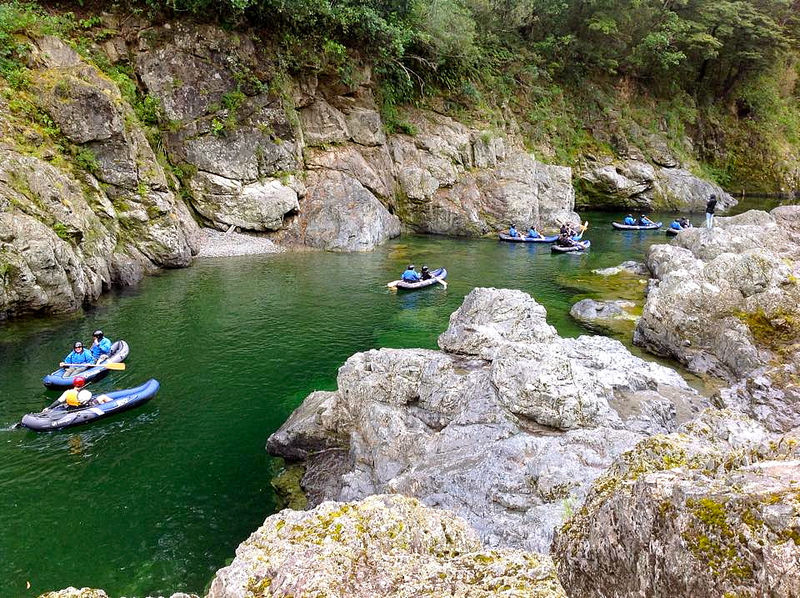 The river is beautiful, with the pretty awesome scenery. But if you see it through Bilbo’s perspective, you will want to get in the river! It’s a perfect place to do kayaking and you can stop at a few spots, where you might recognize from the film along the way. 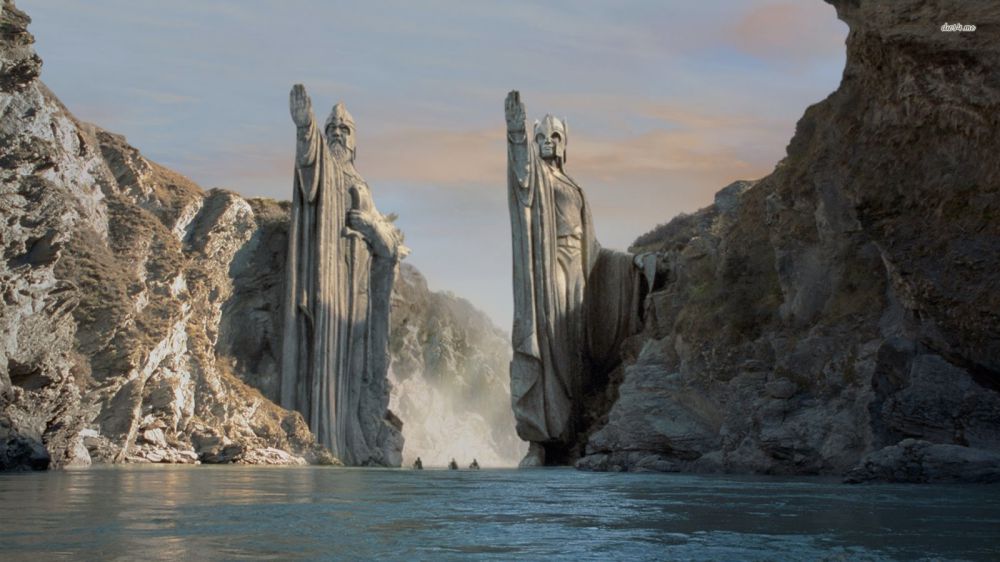 This is when the Fellowship passed through the Pillars of the Kings on the Anduin River. That’s the Argonath Gate, where the Fellowship (Frodo and his eight companions) moor at the side of the lake at the end of their journey down the Anduin. Then the Uruk-hai attack, forcing Frodo and his loyal Sam to part ways.

The river is real, and it’s located at Queenstown area. You can actually visit the river, but without the two towering kings on its banks.

Up Next: Living on a budget? Save money with this genius apartment makeover