7 Indonesian Zoos Worth A Visit

Animal lovers, you should see them all!

Let's take a peek at the 7 best zoos in Indonesia. Located in East Java, Batu Secret Zoo is one of the best zoos in Southeast Asia according to a survey by Forbes. Since it opened in 2010, Batu Secret Zoo turns into a popular picnic destination for both kids and adults. Bali is not all about a beaches. The island keeps hundreds of charm hidden away at Bali Safari & Marine Park, in Gianyar. 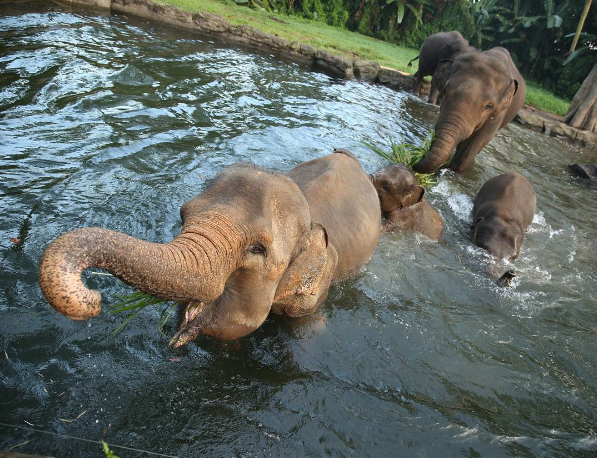 Another cool zoo in East Java is Taman Safari Indonesia 2, one of the largest zoos in Asia. Surrounded by beautiful hills, you can also find water park with the modern filtration technology inside. 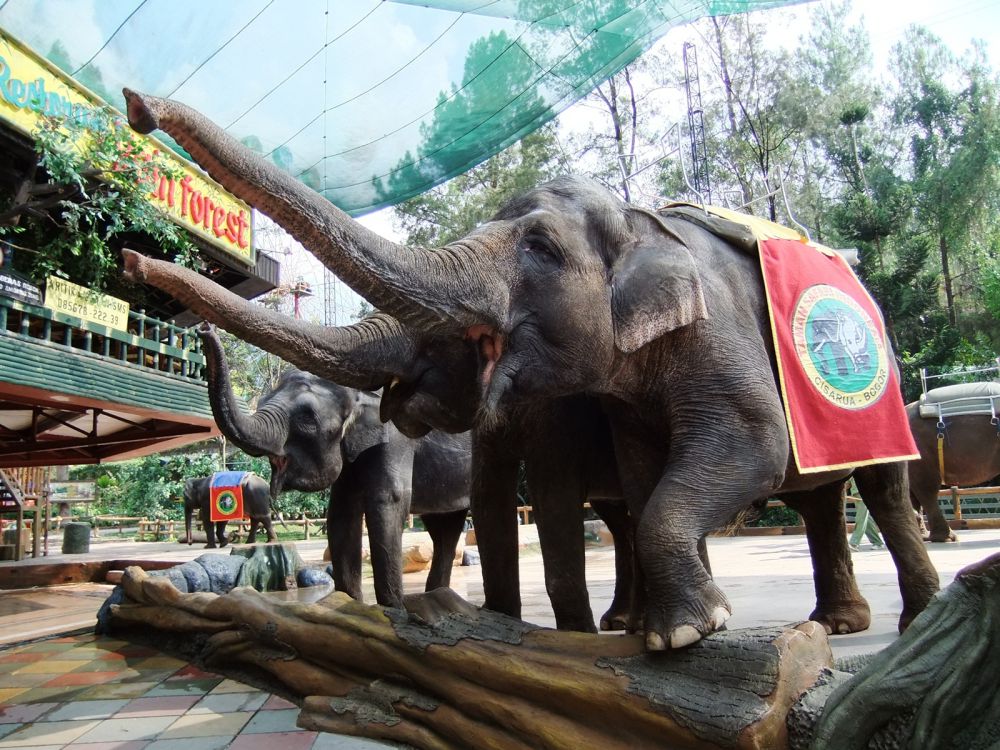 The Bogor, West Java-based, Taman Safari Indonesia is a popular family weekend destination due to its proximity to Jakarta. 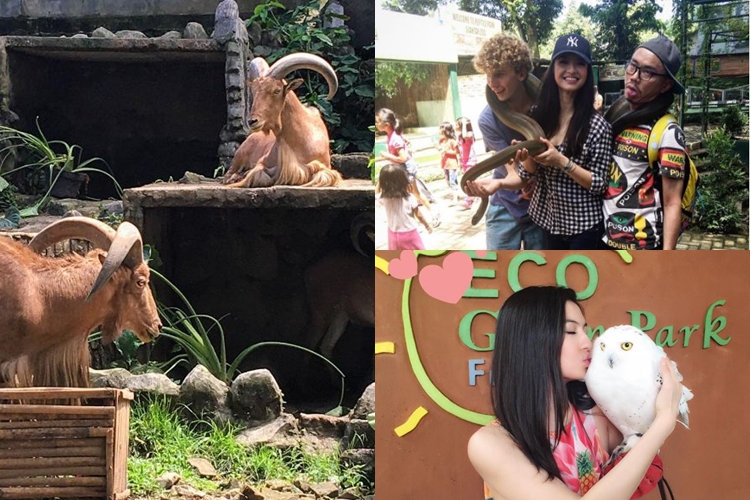 The best zoo in Sumatra is in Pematang Siantar, North Sumatra. Pematang Siantar Zoo got a lot more popular famous after the actrees Raline Shah was spotted visiting on several occasions. 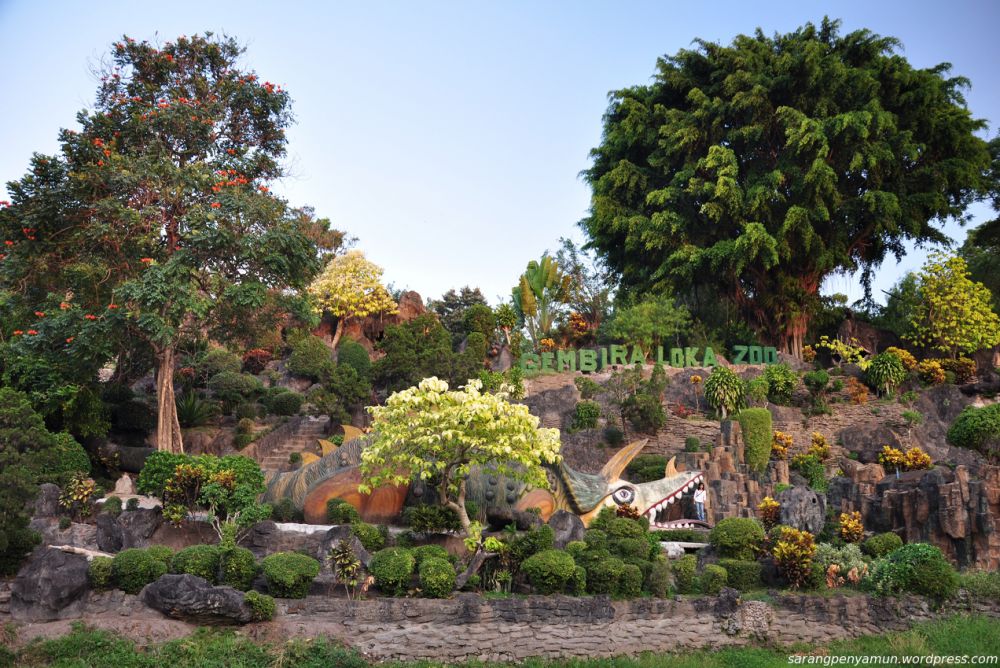 Located in the main city of Yogyakarta, the place is not only famous for its new collections, like penguins, but also its super-instagrammable setup. 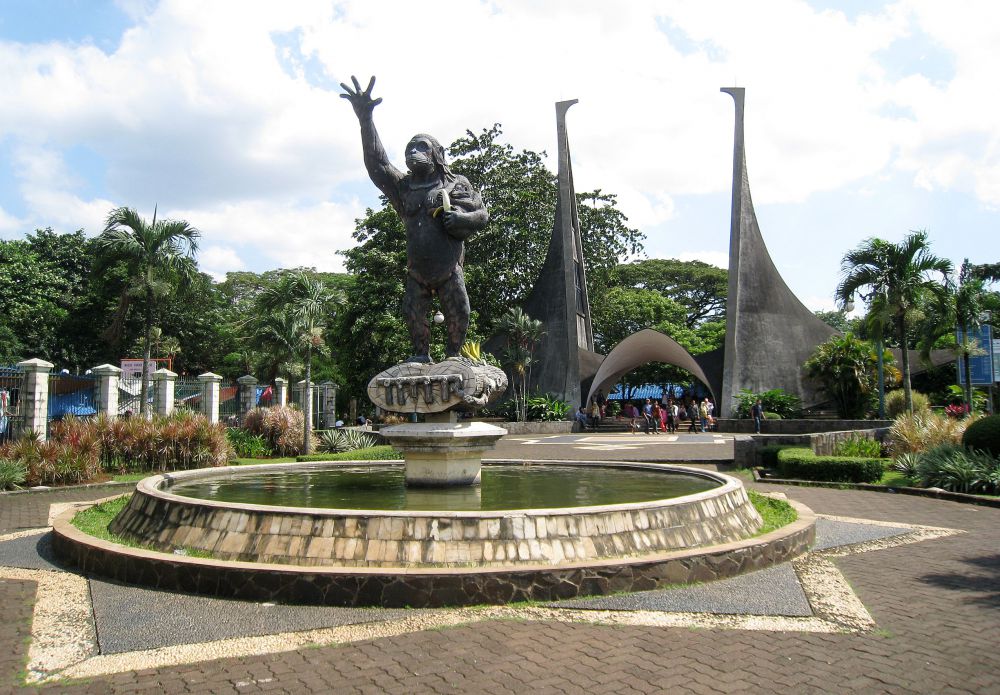 The home to over 270 species of animal, this zoo is always full of visitors. Escape from the city's hustle and bustle by visiting its biggest open green space.

Up Next: 100 Mesmerizing Photos From Indonesia To Celebrate World Photo Day