Sorry to say this, but there are times when employees are no more than slaves in fashionable outfits.

Brilio.net - Although it sounds rather harsh and often used in some cynical jokes, there’s no joking about being a “corporate slave.” The latter indicates the real sentiment: when you’re a corporate slave, it means you’re literally “enslaved” by the company you work for.

In an ideal world, when you’re working for a company, there will be a mutual relationship between you and the employer which is beneficial to both parties. But in the real world, we are often forced to face the reality that the system is actually far from ideal. Sorry to say this, but there are times when employees are no more than slaves in fashionable outfits.

See these sign and let’s hope you do not fall into a modern slavery: 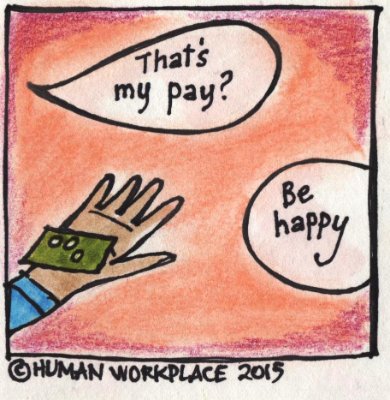 The government has set the regional minimum wage (UMK), but instead of setting competitive salary standards, some companies rather pay their employees under the Industry’s “predetermined” wage. The phenomena don't only happen to fresh graduates, but also to those who served their employers for a dozen years.

So, when an employee is burdened with tons of tasks and increasing responsibilities without any increase in salary, we can easily guess what’s happening: the company is on the verge of bankruptcy or they simply devalued their employees. Workaholics become paragons in the company and you, as an employee, are expected to dedicate most of your time for your corporate tasks and eliminate any work disturbance. That’s why you had hard times when applying even for a single day off, and when you eventually get it, management is silently putting a label on you: “unprofessional.”

Technically, you should be working nine-to-five. But the truth is far from it. You’ve lost count of how many times you’re “forced” to do overtime without being paid for your extra work. In fact, the Indonesian government has set the working time regulation and you have no idea that your company actually violating it.

Besides working time that steals your personal life, continuously delayed promotion and recurring contracts (without any sign of being permanent) are also signs that the company is actually taking you for granted.

4. You fear your boss 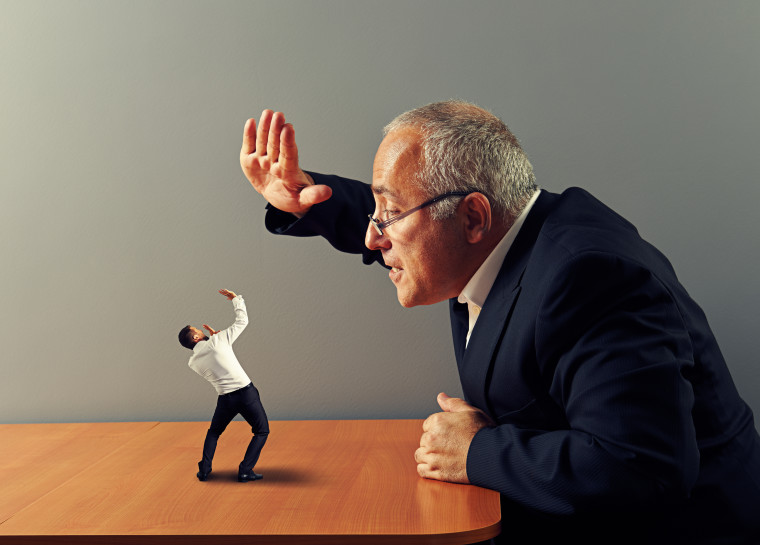 Not all of those grumpy bosses are abusive. Often they need to be grumpy in order to get things done up to standards and to ensure the that the same mistakes aren’t repeated. But abusive superiors incite fear as a way to gain respect. They create unbearable working environments and their presence makes you feel as if you would rather be in hell. These particular bosses are literally abusive and won’t be hesitated to manipulate and insult their subordinates.

Those signs are negative signals, but at the end of the day, it comes down to you all depends on yourself. If you’re happy to be in your current workplace, or if you feel that your passion is fulfilled, you don’t need to see yourself as a corporate slave. But if you’re not, you probably need to take some time and consider getting a new job.

Up Next: USA: a former slave is the new face on the $20 bill