Brilio.net - We all know at least one scary story that exists around us. 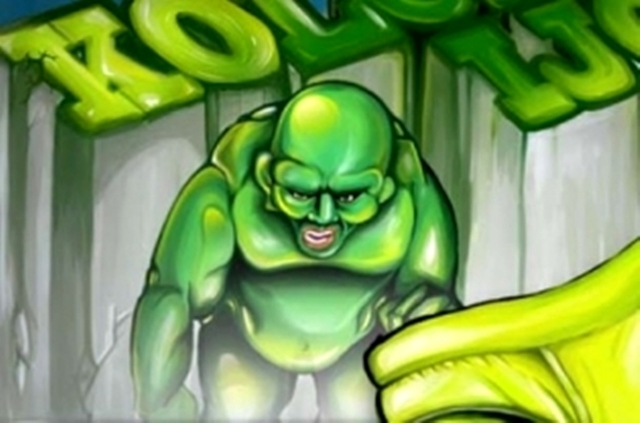 The story of Kolor Ijo boomed in the early 2000s. 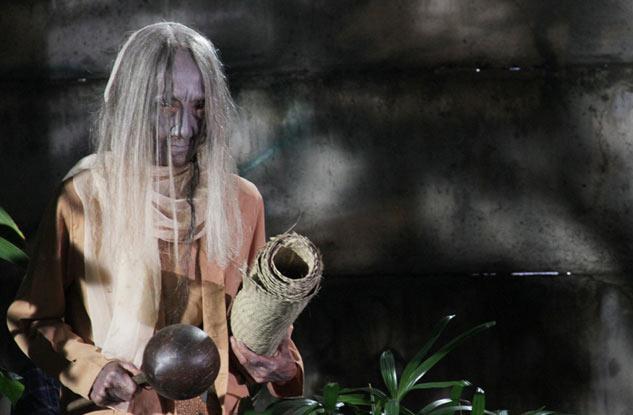 The spirit of a grandmother carrying a water dipper (gayung) and mat was also popular. Whoever meets her is doomed to die. 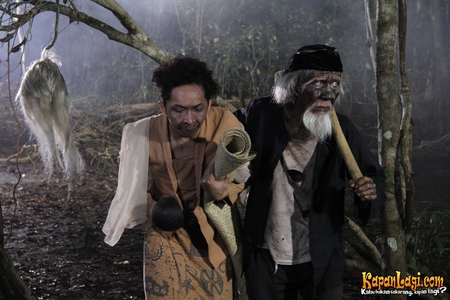 He might be Nenek Gayung’s partner. He carries a hoe (cangkul). 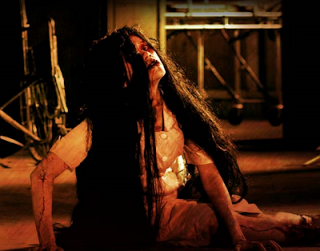 This ghost of a nurse is a major urban legend. The headless ghost of a holy man was a standard feature of the 2000s.

Up Next: Amazing story of travel bloggers trapped in Turkey coup