The designs that made hijabs hit the headlines. 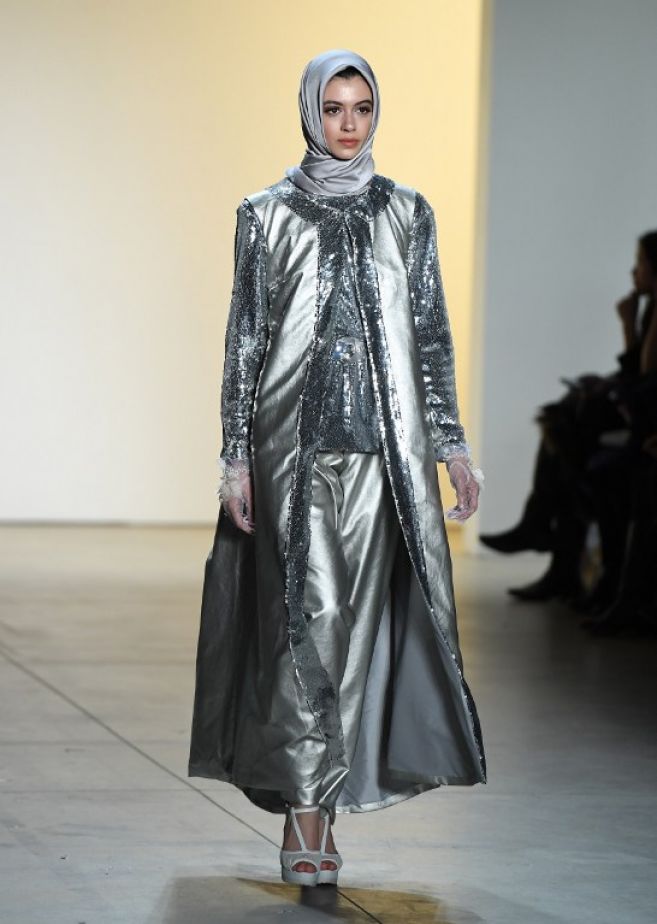 Indonesian designer Anniesa Hasibuan shot to global fame last month after her Islamic fashion earned a standing ovation at New York Fashion Week. (Link to video we made on this)

She unveiled her second collection of Islamic clothing amid controversy over US President Donald Trump's recent executive order barring refugees and migrants from seven Muslim-majority nations.

Take a look at the highlights we've put together here.