Because of her bizarre condition, her mother, Catherine Mullin, has to keep her eyes on Maddie all the time to ensure that she does not consume something that can be harmful her inside. “She’s certainly unique. Most professionals who meet her say they’ve never met a child quite like Maddie. If she could, she would eat everything,” Catherine told the Mirror.

She also said that she’s always worried about what her daughter would attempt to eat next. She even had to put her mouth and hook the food out to stop her from chocking.

“You literally can’t take your eyes off her for a minute so our house never shuts down.”
Maddie started putting strange objects in her mouth when she began crawling, before she turned one. 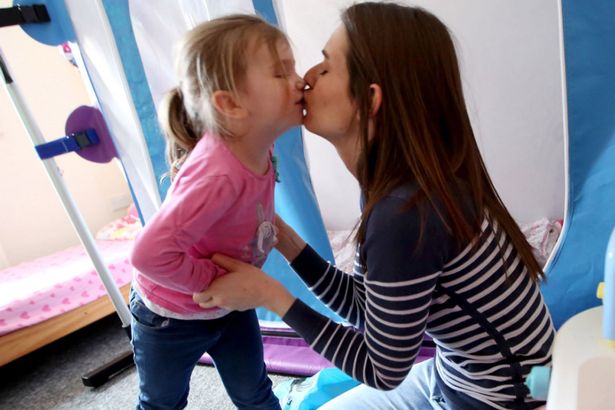 After taking her two year-health check, she was diagnosed with Pica in September last year.

Aside from suffering from Pica, she also suffers from autism, developmental delay and sensory processing disorder.

At night, her mother has to zip her into a specially made bed to stop her from harming herself while her parents sleep. 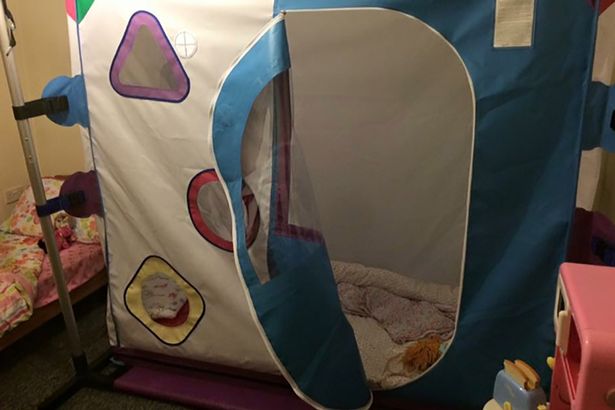 Maddie has never had to go to hospital, but she often sees doctors because of digestive illnesses that cause her suffering. 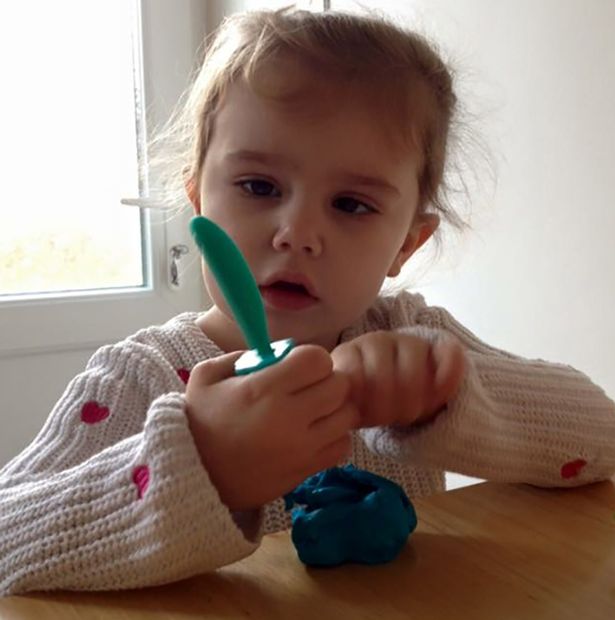 Catherine admitted that she could not go anywhere due to Maddie’s condition.

“It’s hard because due to her condition she can’t go outside much either. She needs to be safe because of her complex needs so to have somewhere where she could have the space to play and Lilly could rest too, would be a dream comes true.”

Despite having difficulties in taking care of Maddie, Catherine revealed that she loves her daughter even more so.

“Every day is a struggle, but she’s worth it. Maddie is such a character. I feel really lucky because she is so quirky and different. I love her so much.”

Up Next: Dead man propped up in a chair with eyes wide open at his own funeral