With the blow of a horn, the Festival Kesenian Yogyakarta or Yogyakarta Art Festival begins.

During the opening ceremony in the center of Yogyakarta, Sultan Hamengkubuwono X opened the event by blowing a horn along with other dignitaries.

Thirty-eight art groups from around Indonesia took part in the opening ceremony on Tuesday. The festival will run until September 9.

Here are the highlights of the opening day: 2. Menak Golek is part of the Sultanate tradition. 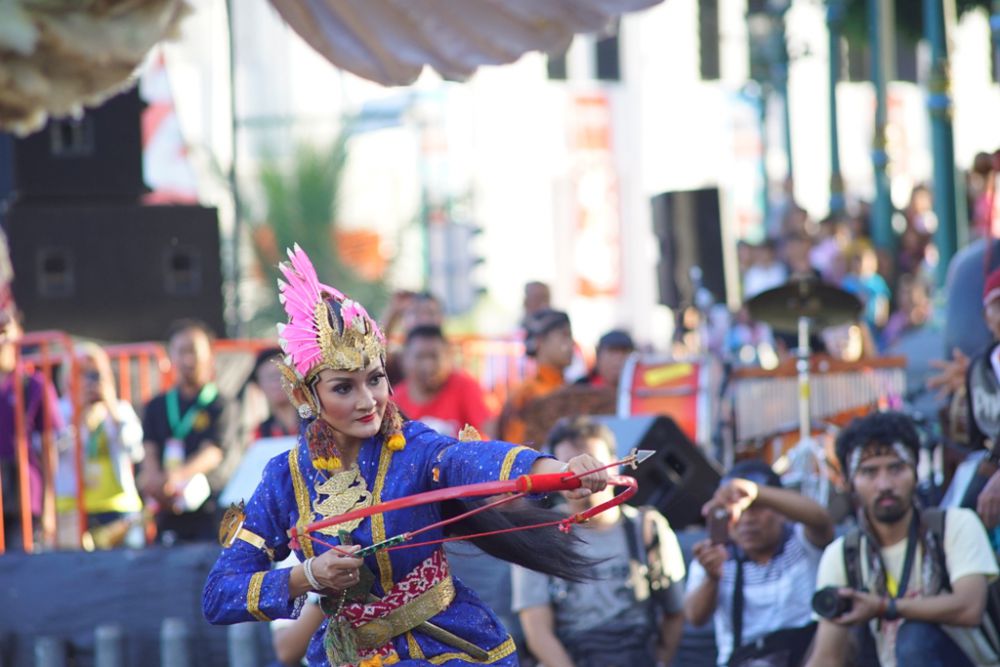 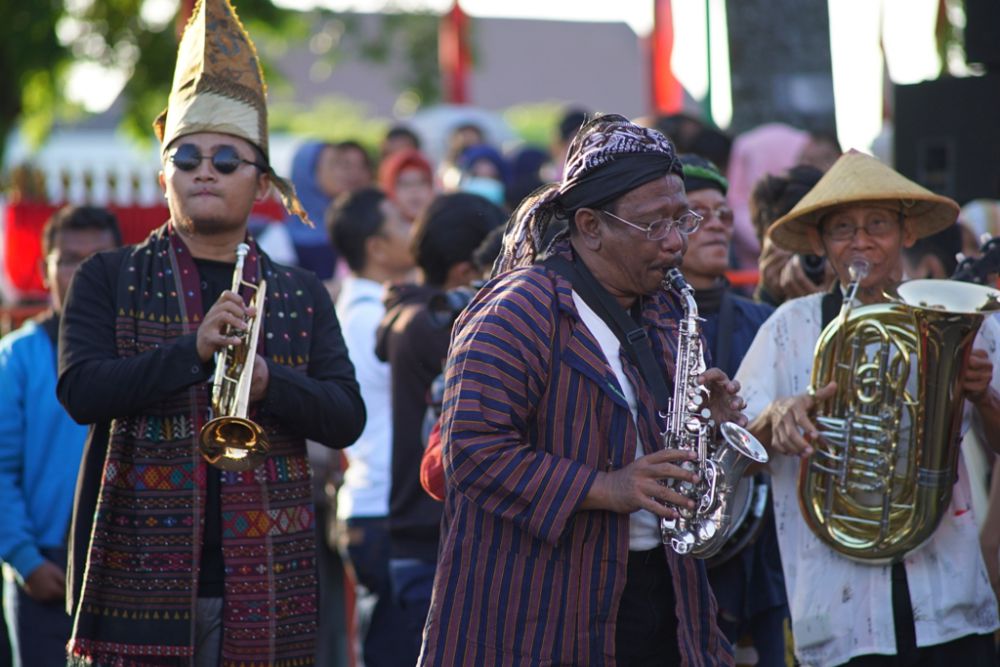 4. Plenty of traditional art communities were there. 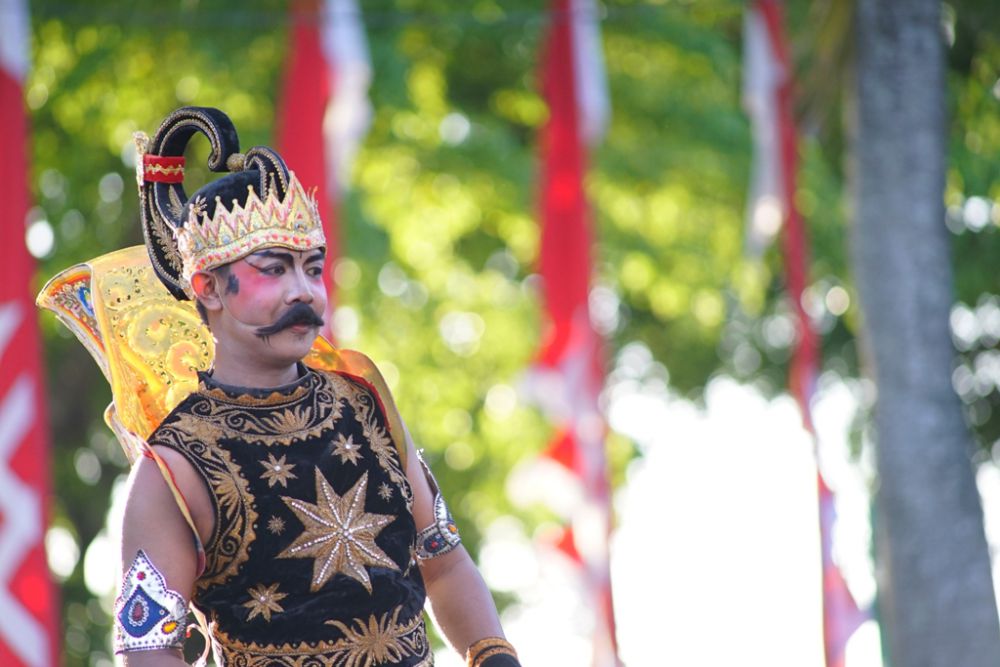 5. Thousands were in the crowd. 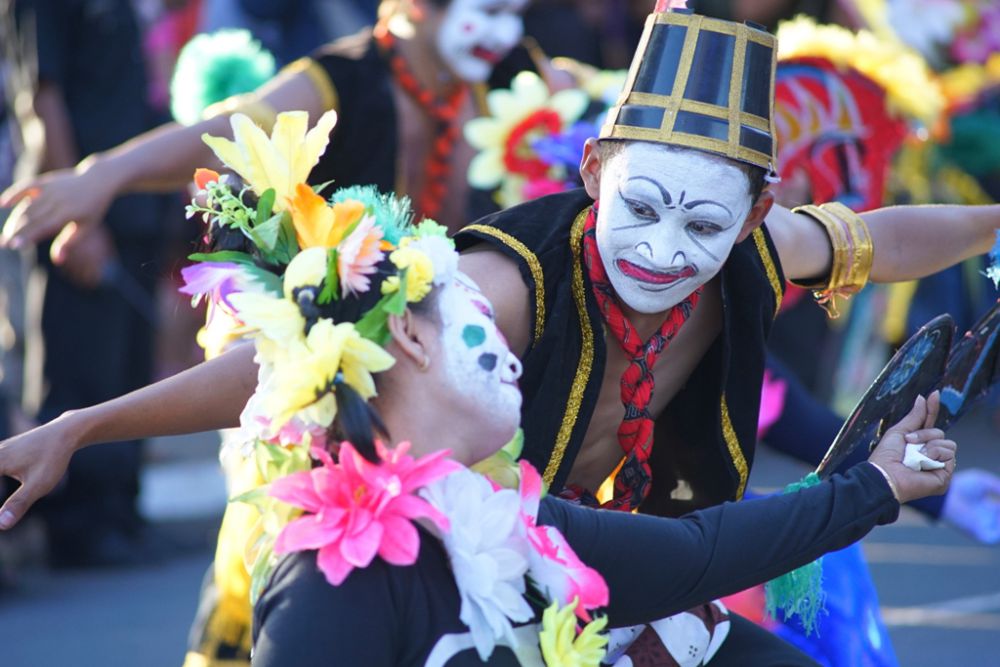 6. A group from North Sumatra. 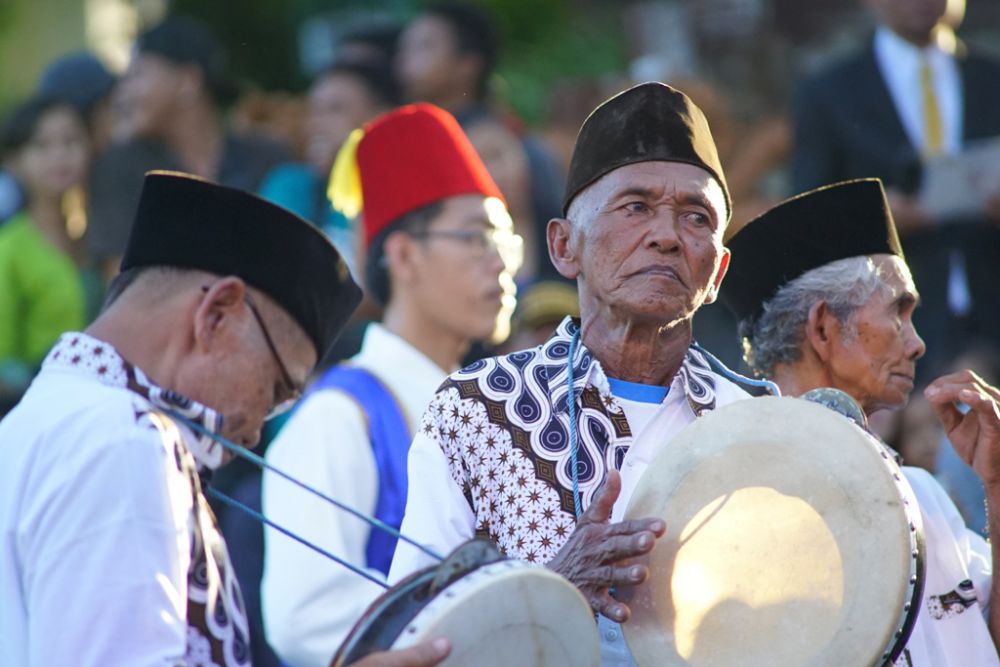 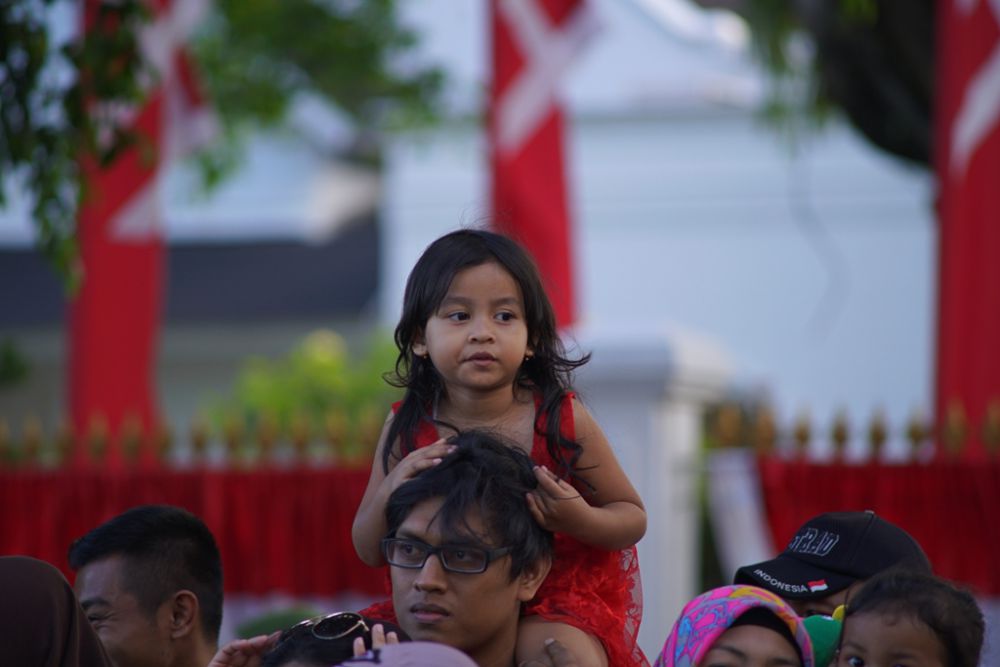 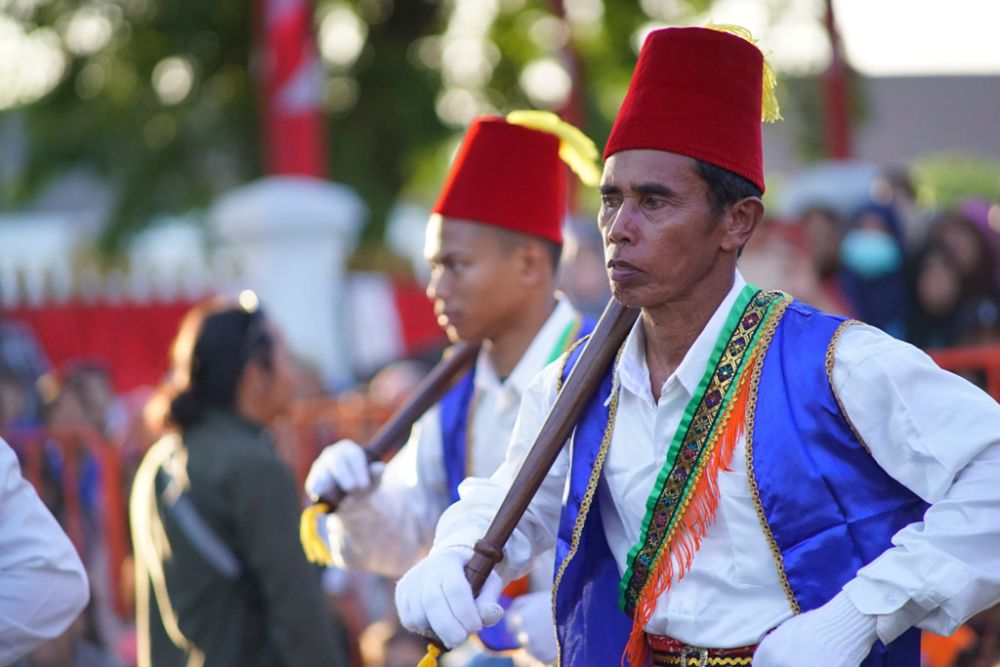 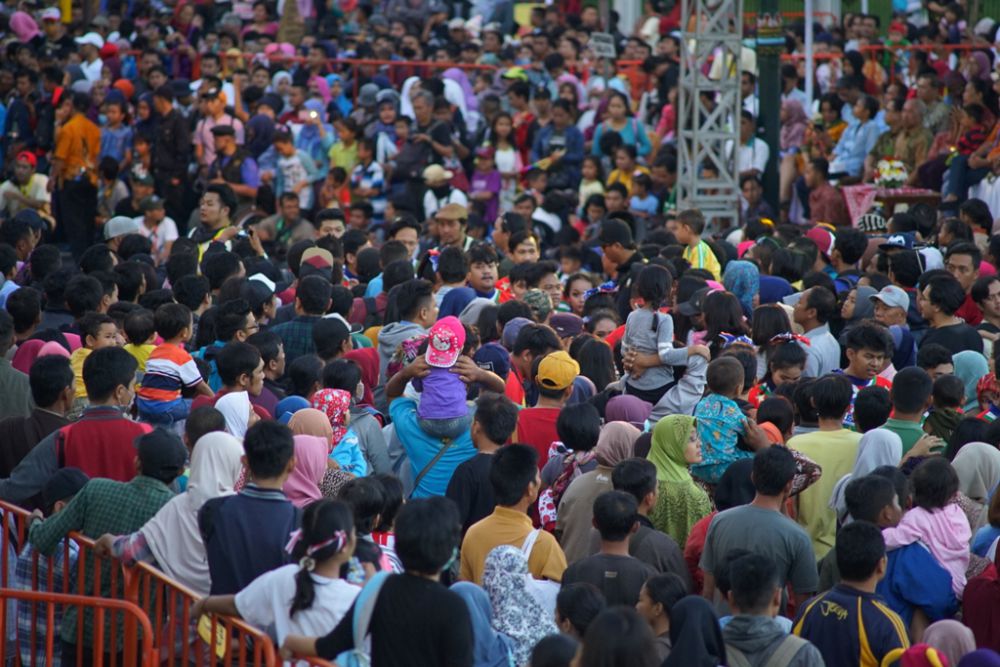