What used to be the biggest red light district in South East Asia has now transformed into a women-and-child-friendly area.

“I see that it has really been changed,” Yohana said during her visit to ex-red-light districts Dolly and Jarak on Sunday. 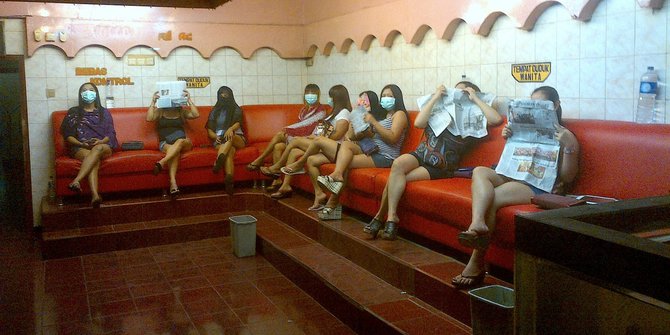 Dolly when it was still the Biggest-Red-Light District in South East Asia. (Image: merdeka.com)

She observed the shoes and sandals made in the production house before going to Jalan Putat Jaya Gang Lebar by riding odong-odong.

In Jalan Putat Jaya where there used to be a lot of brothels, the minister witnessed that everything has changed.

On the corner of the street, there is a place named Dolly Saiki Point, providing various products of Small and Medium Enterprises (UKK) by all locals living around the ex-red-light district. 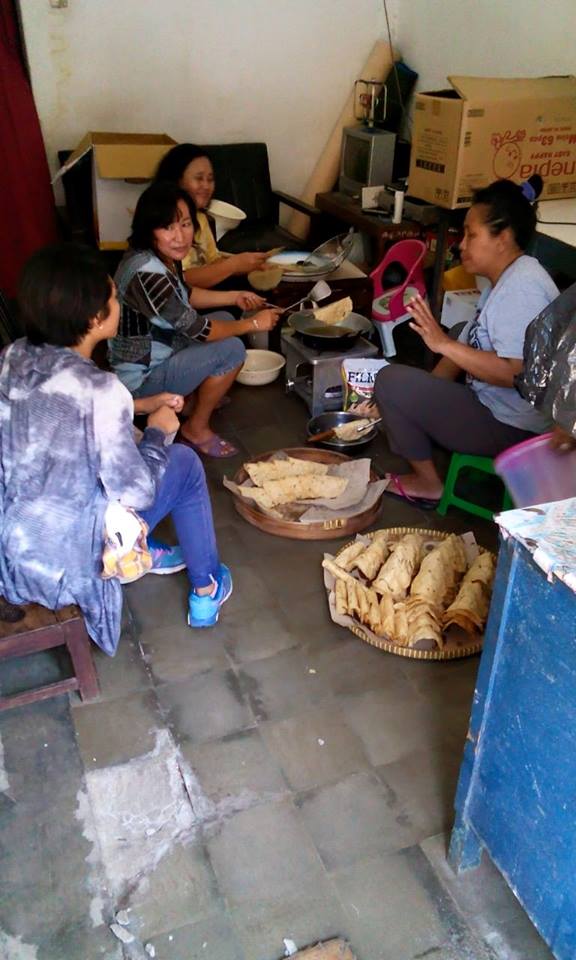 Minister Yohana observed the products sold in Dolly Saiki Point before she bought batik and snacks.

“I never had in mind that the Dolly that was known to the whole South East Asia has now changed,” she said.

Minister Yohana admitted that she only heard the Dolly’s transformation done by Surabaya Mayor Tri Rismaharini from television.

“Now I see it myself and how the transformation has met the indicators for the criteria of village or criteria of RT/RW to be a women-and-child friendly area,” she said as cited from Antara.

Minister Yohana also said that she is proud of the mayor's work of empowering women in the area of Dolly and Jarak so that they can increase their families’ income without having to rely on the prostitution business.

“Even the locals around the area can directly feel the economic impact from the women empowerment done by Mayor Tri Rismaharini,” she said.

She added that PPPA Ministry along with Social Ministry is trying to close other red-light districts throughout Indonesia.

“Before I came here, I always used ex-red light district Kalijodo in Jakarta which has been transformed into child-friendly garden as an example. Now, I have witnessed the transformation Dolly and I will make it as an example for economic growth centers,” she said.

Up Next: Tontowi & Liliyana Triumph In 2017 World Badminton Championships