The city in its darkest hour.

The water began to overflow at around 2:30 p.m. local time and the cause of the flooding remains unclear.

"West Java BPBD along with other elements such as the military, police, Tagana, SKPD and volunteers are still collecting data. Bandung City Government has so far not formed a BPBD," said the BNPB Head of Data Information and Public Relations, Sutopo Purwo Nugroho through a press release, Monday.

People are suggested to improve preparedness against floods and landslides. According to Sutopo, BMKG predicted rainfall will continue.

Here are some photos and videos from the scene retrieved from twitter with the hashtag #pasteur, Monday.

1. The water begins to overflow Look at the flood, plastic waste is everywhere. This is probably what causes the flood. So, would you help by reducing your plastic consumption?" wrote @adityarz. 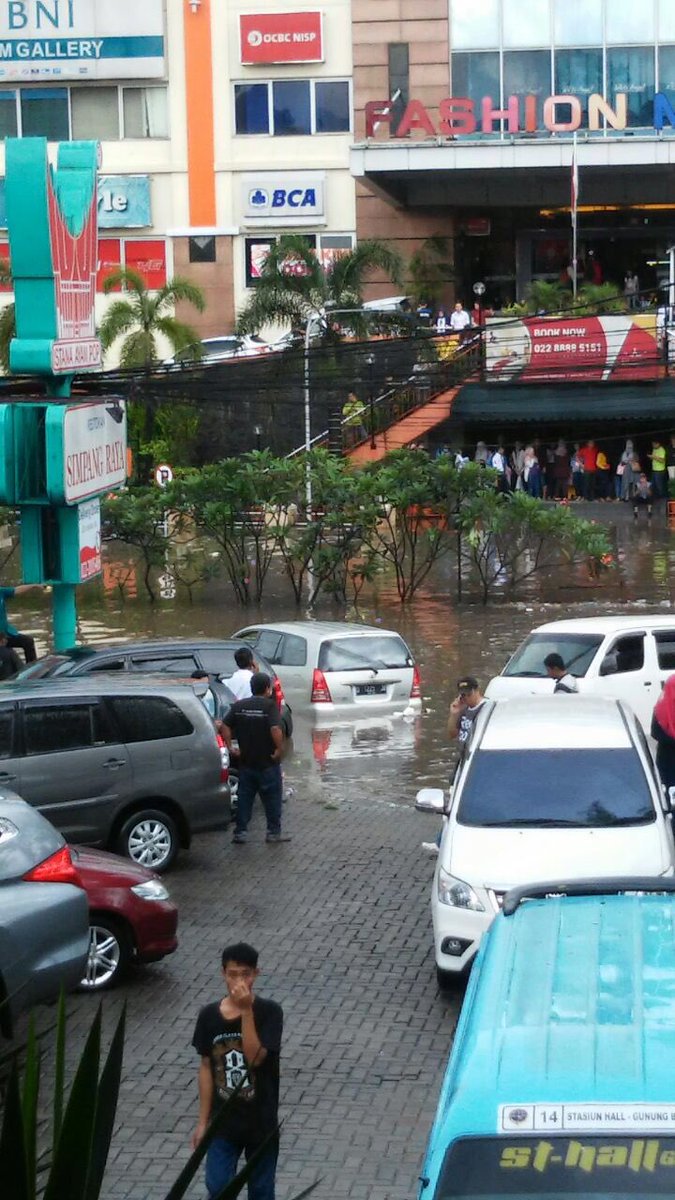 "The condition in front of BTC pasteur," said @banoe_n. 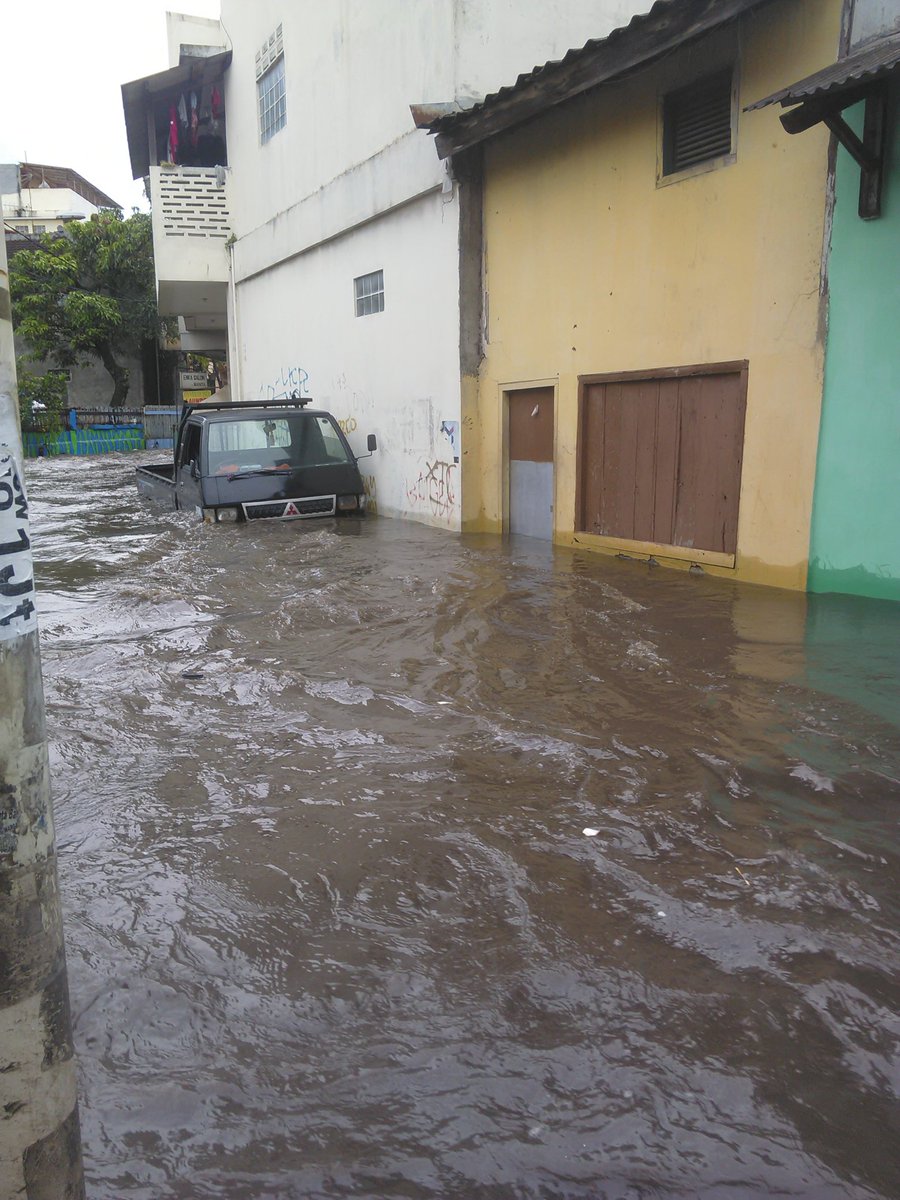 
"The car is swept away in Pagarsih area," wrote @fauZYahman.


"Traffic at Pasteur, the cars are in flood," said @gieTRIYADI. 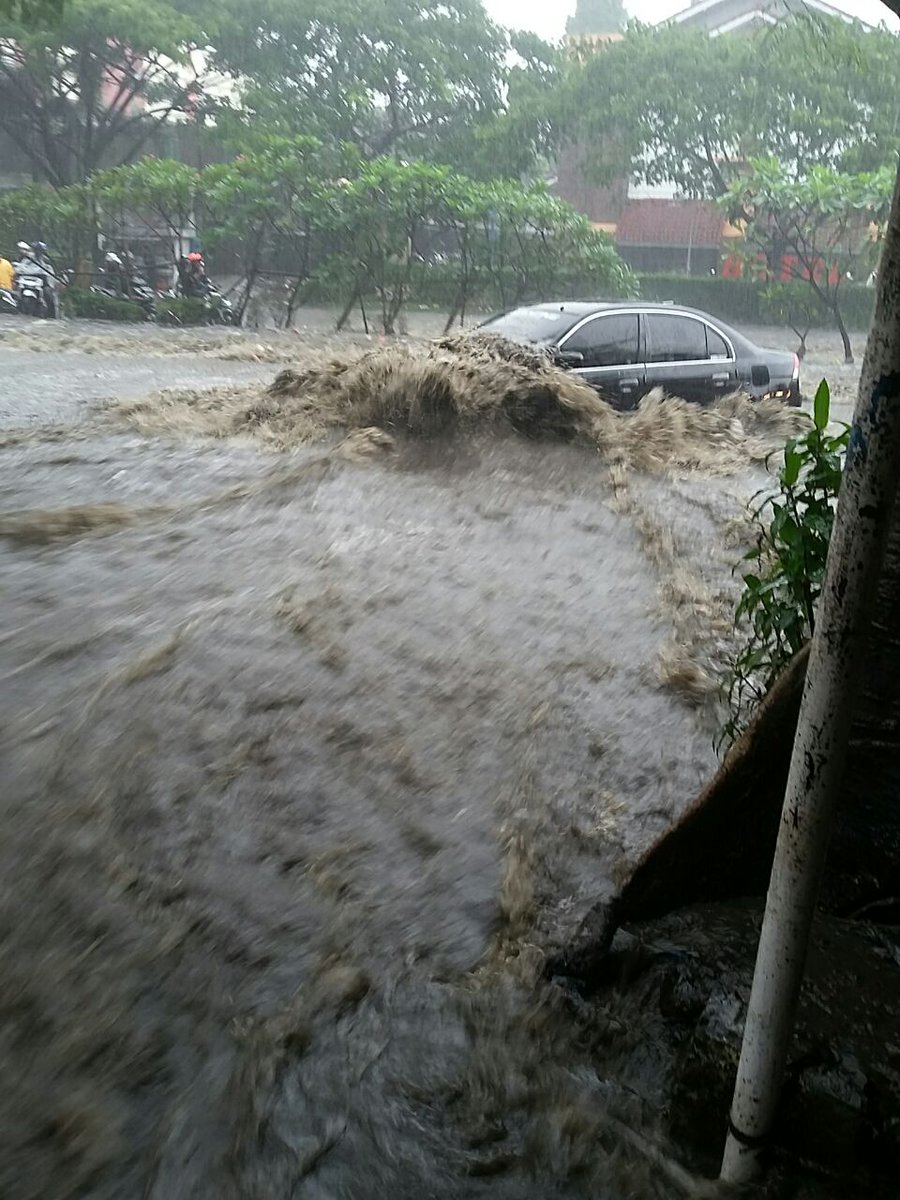 "The condition in Pasteur during the heavy rain," wrote @LHAprianto. 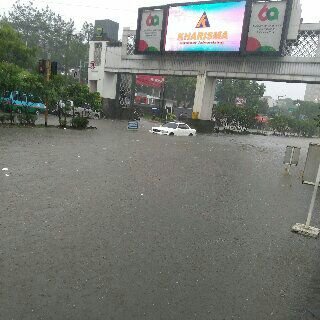 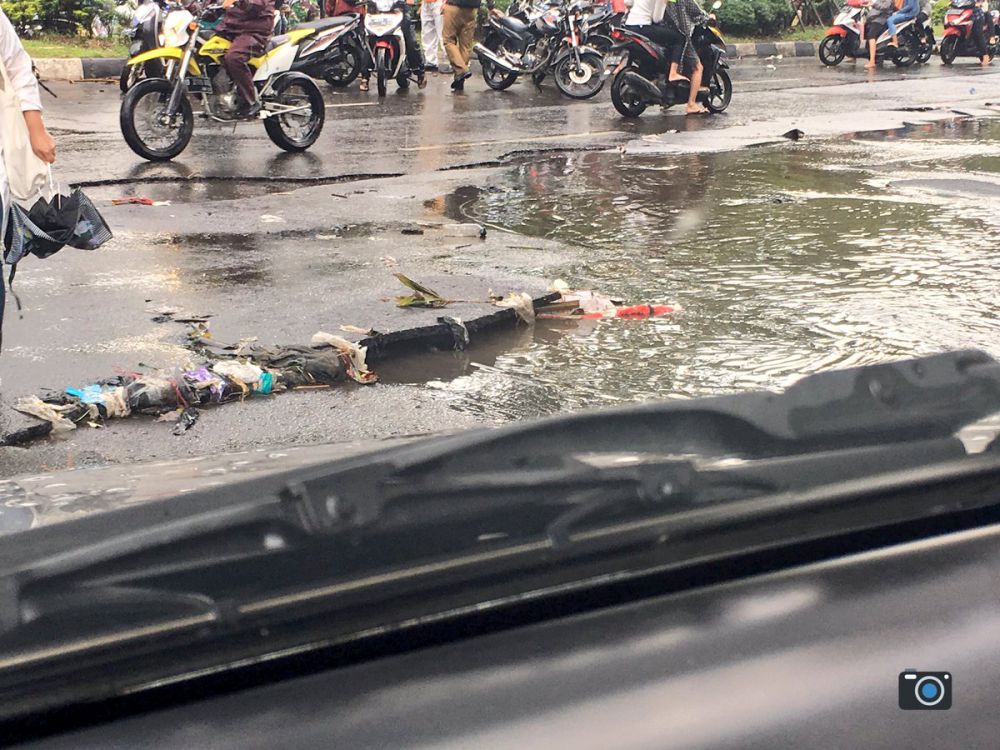 Up Next: These Indonesian Students Risk Their Lives To Be In Class