The beginning of a long-term bromance.

Trump’s decision to withdraw the United States from the Paris Climate Accord in June has been their main point of contention, as a tense white-knuckled handshake in May garnered international media scrutiny. However, it seems Macron’s lavish reception in Paris, including dinner atop the Eiffel Tower, may have softened the US President.

The dinner, which included Dover sole fish with spinach and hollandaise, beef filet with truffle sauce, pâté and hot chocolate soufflé, cemented an unlikely bond. "Our countries are friends, so we should be too," Macron said in an interview with the Journal Du Dimanche newspaper on Sunday.

The two-day visit included a formal welcome and tour of Napoleon’s tomb and guest of honor status at Paris’ annual Bastille Day military parade. Following a spade of deadly extremist attacks, the choreographed visit was aimed to give Americans a 'stronger image of France'. Trump later tweeted a photo of the leaders with their heads close together as they watched the parade with the Arc de Triomphe in the background.

It was a great honor to represent the United States at the magnificent #BastilleDay parade. Congratulations President @EmmanuelMacron! pic.twitter.com/1J4vZiy98y

Macron said both leaders gained 'better, intimate knowledge of each other' during the visit. “He understood the reason for my position, notably the link between climate change and terrorism,” Macron said according to the newspaper. “He said he would try to find a solution in the coming months. We spoke in detail about what could allow him to return to the Paris deal.”

The French President’s recent hospitality forms part of a bigger strategy to restore and amplify the country’s standing as a key player in Europe and the world. 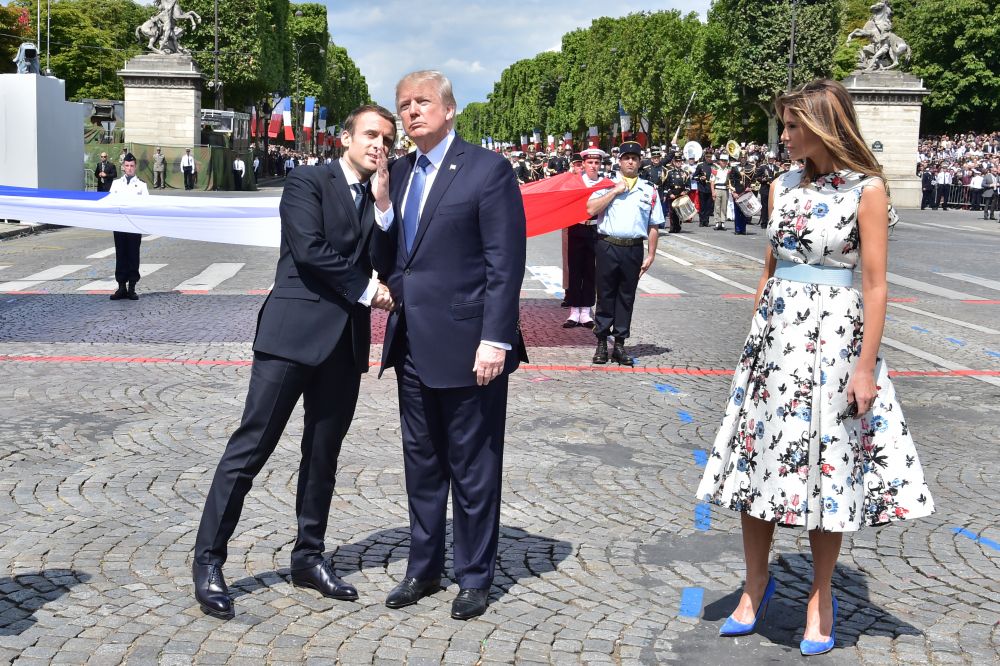 Up Next: Jakarta Café Crawl: SNCTRY