Brexit: the end of Europe?

On June 23d, UK citizen was asked to vote “remain” or “leave” the European Union in a very controversial referendum.

Brilio.net - The British were 51.9% to vote in favour of the "Brexit". The United Kingdom will thus leave the European Union. The immediate consequences of the result have begun to have an impact especially on the currency exchange rate over the last days, as the British pound has plunged to levels unseen since 1985 (-12%). However, the exit of the country will not occur overnight.

There are many agreements and laws regulating the European Union; it will take about two years before the UK is officially out of the EU. It is indeed not so easy to “divorce” from a historical pact that was made over 60 years ago. There are many details to adjust and many aspects that need to be negotiated. For example, from an economical perspective, new trading agreements with Europe will have to be made.

According to many, the main reason why people voted to exit Europe is due to the rising tension from heightened immigration. Despite that, even as a member of the European Union, the UK was not part of the Schengen Zone. Furthermore, immigration is an issue for all countries of the EU as migrants enter the southern shores by the thousands daily. 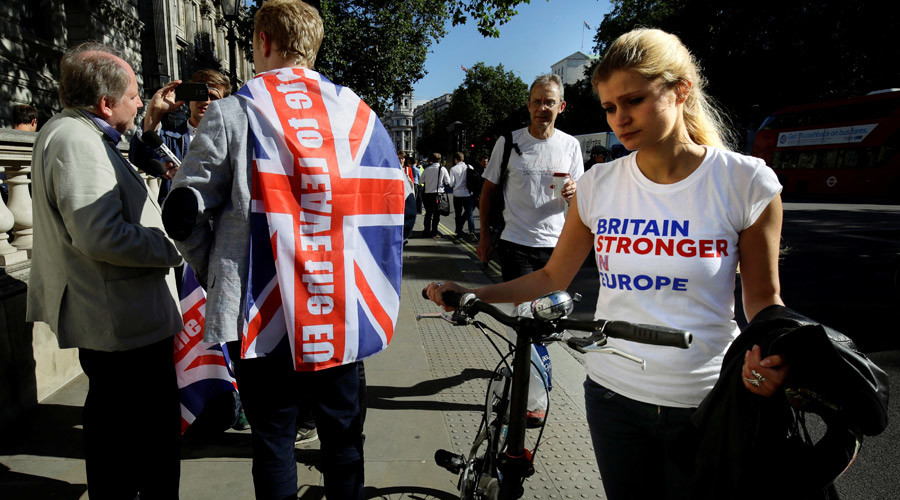 The figures of the official surveys also show a particular trend in the votes according to the age brackets. Already notorious as the "old people's decision”, it indeed appears that the majority of people voting in favour of the exit were in the older generation. Among the voters aged between 50-65 years old, over 50% chose “exit”, when more than 60% of the voters aged between 18-25 chose to remain in the EU.

Ironically, the UK is supposed to sit take over the EU presidency next year, just one year before the predicted official exit. For the time being, it is hard to evaluate the consequences of the vote on Europe’s future but one thing is certain; the people have spoken, and they clearly want change.

Up Next: 10 Amazing things you never knew you could do in Ubud