Drivers are grateful for the man's on-the-fly thinking.

Brilio.net - In a video posted by Dewa d’Bali, a middle-aged foreign helps to control the flow of traffic in a popular junction in Ubud, Bali.

In the video, which is just over 1 minute and 11 seconds long, the unknown tourist acts as a temporary traffic warden. 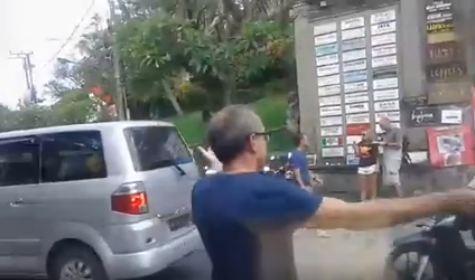 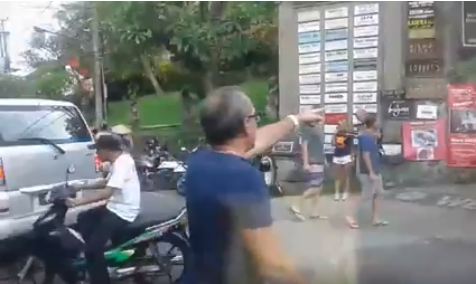 His movements, which mimic a police officer's, draw waves of thanks from drivers. At 00:50 we can also see him grumbling because no police helped. 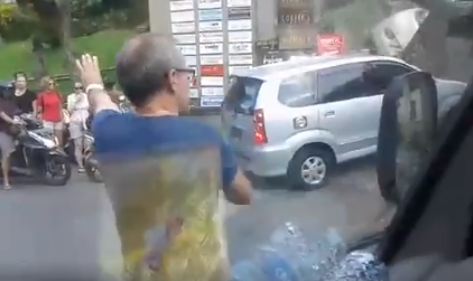 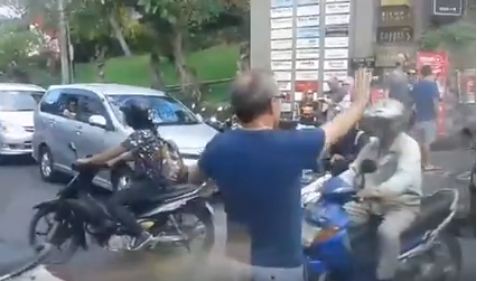 “Great job sir, you look much better than our police.” Dewa d’Bali said in the caption. The video drew plenty of comments, likes and shares.

Up Next: Meet Mbah Gotho: The World's 'Oldest Person' Who Just Wants To Die