Brilio.net - The Attorney General’s Office released a statement on Friday saying four of fourteen drug traffickers facing execution were put to death in the early hours.

They were executed by firing squad in their prison on the island of Nusakambangan, off the coast of Cilacap, Central Java.

Those executed were Indonesian drug kingpin Freddy Budiman, Seck Osmane  from Senegal, Michael Titus and Humphrey Johnson, both Nigeria. That leaves 10 others convicted of drug crimes from the list of a third round of executions under President Joko Widodo, who’s taken a hard line against drug offenders since he took office.

There have been accusations from lawyers and human rights groups saying the legal process for some of the convicts was flawed, which may have led to some of the reprieves.

The executions have turned into a major international media event.

Here are five facts about the executions you may have missed: 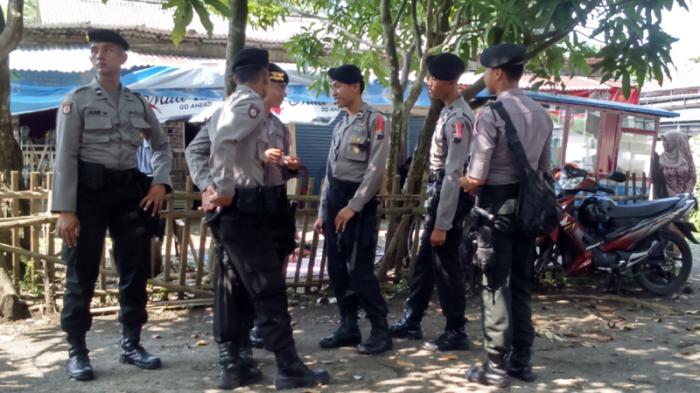 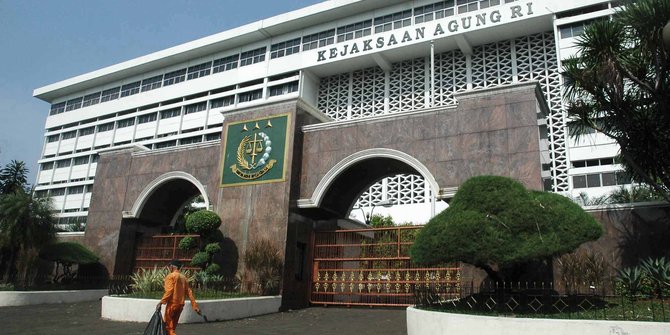 The head of the AG’s Legal Information Center (Kapuspenkum) Moh. Rum revealed the cost of execution for each convict was about Rp 200 million for all 14 convicts. That does not include other technical costs. 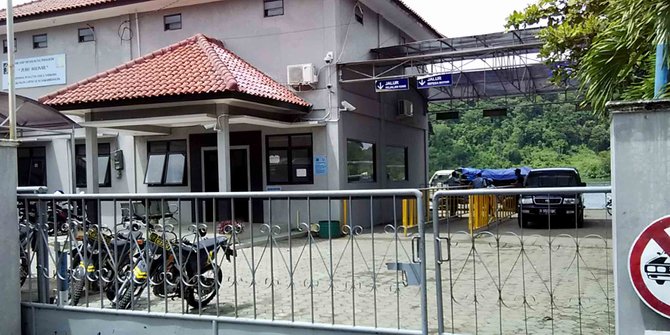 Abina Nwajaen., one of the convicts facing death asked for orphans to be brought into the prison so he could lead a Koran recitation for them. His request was granted the day before his execution.

4. Rejection to execution of Merry Utami 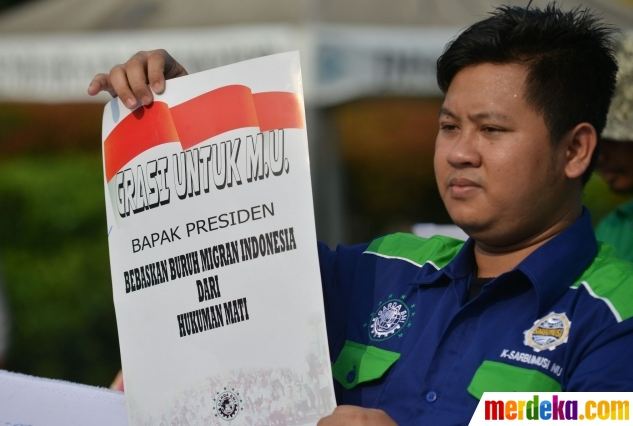 Members of the Anti-Death Penalty Alliance had rallied in front of the State Palace in support of Merry Utami, a returned Indonesian migrant worker. They have been urging President Jokowi to grant clemency.

5. A prohibition for fishermen to sail around Nusakambangan Island With the area surrounded by the water and air police unit (Polairud) local fishermen have been prohibited from entering the waters around Nusakambangan island, known as ‘the Alcatraz of Indonesia.”

Up Next: See Indonesia’s most beautiful sunrises in these five places!