There’s also Captain Phasma without her helmet on!

The magazine features four exclusive and collectible covers each for the Resistance (Poe Dameron, Finn, & Rose Tico), First Order (Kylo Ren, General Hux, & Captain Phasma), Jedi or at least the 'Light' side (Luke Skywalker & Rey) and General Leia Organa who gets a spot all to herself. 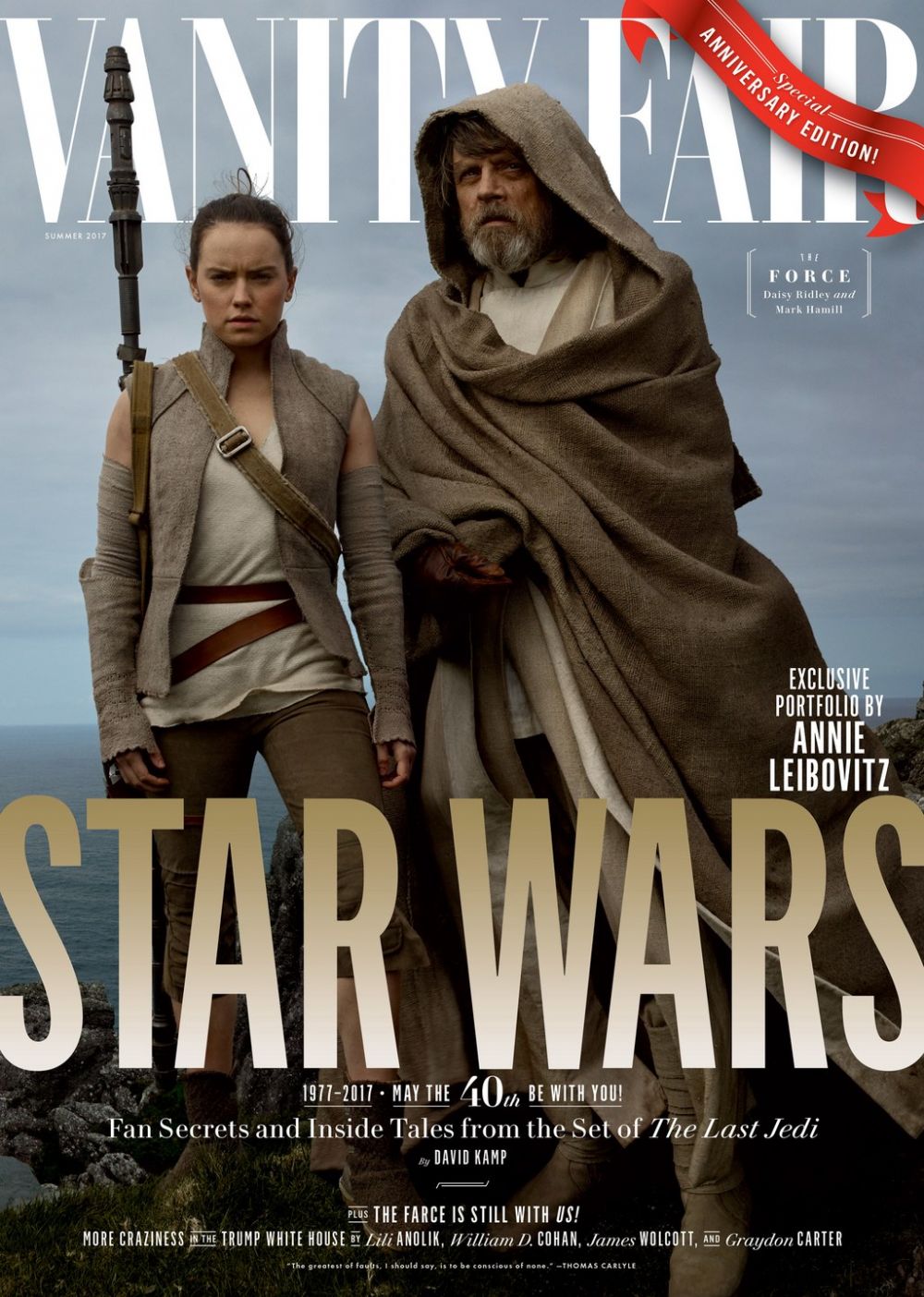 Besides hinting for the plot we're likely to see in Episode 8, the modest but nifty photos also revealed Phasma with her helmet off as well as newcomer Rose Tico, the Resistance's maintenance worker portrayed by Kelly Marie Tran. Rose Tico would be the first female main character in Star Wars played by an Asian-American.

There has yet to be any further information regarding the upcoming movie plot nor about Rose Tico’s part in the adventure. But we’ll update you once we get the details!

Up Next: 7 Harmful Eating Habits During Ramadan Fasting