"The virus doesn't kill, stigma does."

Brilio.net - How does it feel to be gay in a country with conservative Muslim majority such as Malaysia? For Tareq Nasri, it meant dealing with judgmental stares and negative assumptions on a daily basis, and as if that wasn't burden enough, in 2013 he was diagnosed with the HIV virus.

When the test results came back positive, it was as if life for the 28-year-old was over. He did not feel physically ill, but the virus was mentally crushing. What the doctors told him next was not much comfort either: "Don't tell anyone," they said. "People don't understand." He had plenty going on in his mind, from his family, friends, his work, to his career. 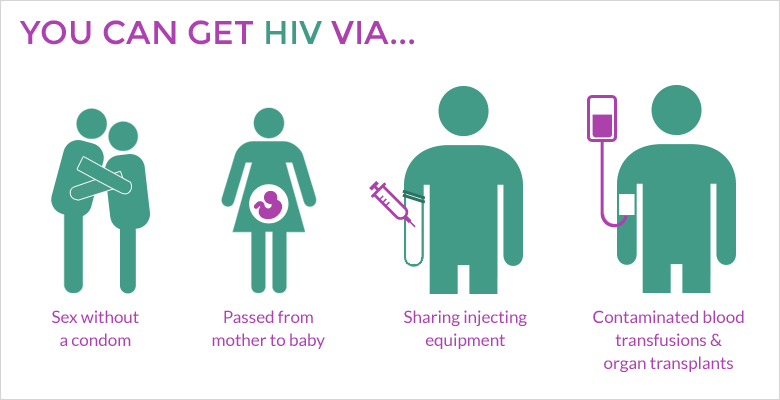 “The first three months were hard,” Tareq said. “Because there wasn’t enough awareness about the issue. I was constantly worried that people would shun me out.”

What had kept him going for the first few months was the support from his partner at that time. His caucasian partner had had it for 18 years and it gave Tareq at least a sense of comfort that things would not turn out as bad as he had imagined; that one can live a long life even with the HIV virus. That relationship, however, didn't last, leaving Tareq to learn to deal with his condition on his own. He kept things to himself and pretended to live a normal life.

Things were especially difficult at work. Tareq was a flight attendant when he was first diagnosed. "Always use mouth protector when giving mouth-to-mouth resuscitation, because if that person has HIV, you will get it too," his instructor had said during a training session.

The "yuck" and "eww" his colleagues responded with drained his courage. "It was the final incident that made me decide I didn't want to be living my whole career worried about being labeled disgusting or being an outcast," he said. 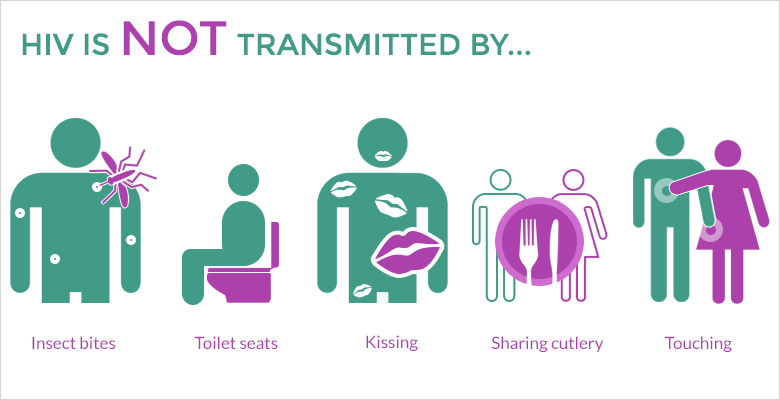 Tareq then resigned from the airline and started working at a hotel. But things didn't improve, as the management told him to keep his condition a secret and refused to offer him a full employment out of fear of being exposed to the media and being blacklisted by potential guests.

"I wish I was wiser then and had stood up and said something," he said. "I didn't because I was scared of the unknown. Scared of how people would react."

Education on safe sex practices and HIV awareness outside of the premises of hospitals and clinics is prohibited by the Malaysian government, something that makes prevention efforts all the more difficult in the country. Doctors are also known to turn HIV-patients away, while a large part of the public remain unaware that one does not contract HIV from hugging, kissing, sharing utensils, coughing, or sneezing. "We can be treated, but because of the stigma, the majority of Muslims are scared," Tareq said. "This made me realize that if we, people living with HIV, are constantly being told to keep it a secret and not be open about it to seek support and encouragement from close friends and family, how will the stigma end? Why are we constantly being pushed into hiding and fear of the unknown?"

In May this year, after three years of struggling with the repercussions his condition had on his mental health, Tareq signed up for Munay-Ki and emotion code therapies, which focuses on releasing trapped emotions and teaches one to deal and release it. The sessions taught him to better appreciate life and not to give in to the stigma. Instead, he decided to speak out. 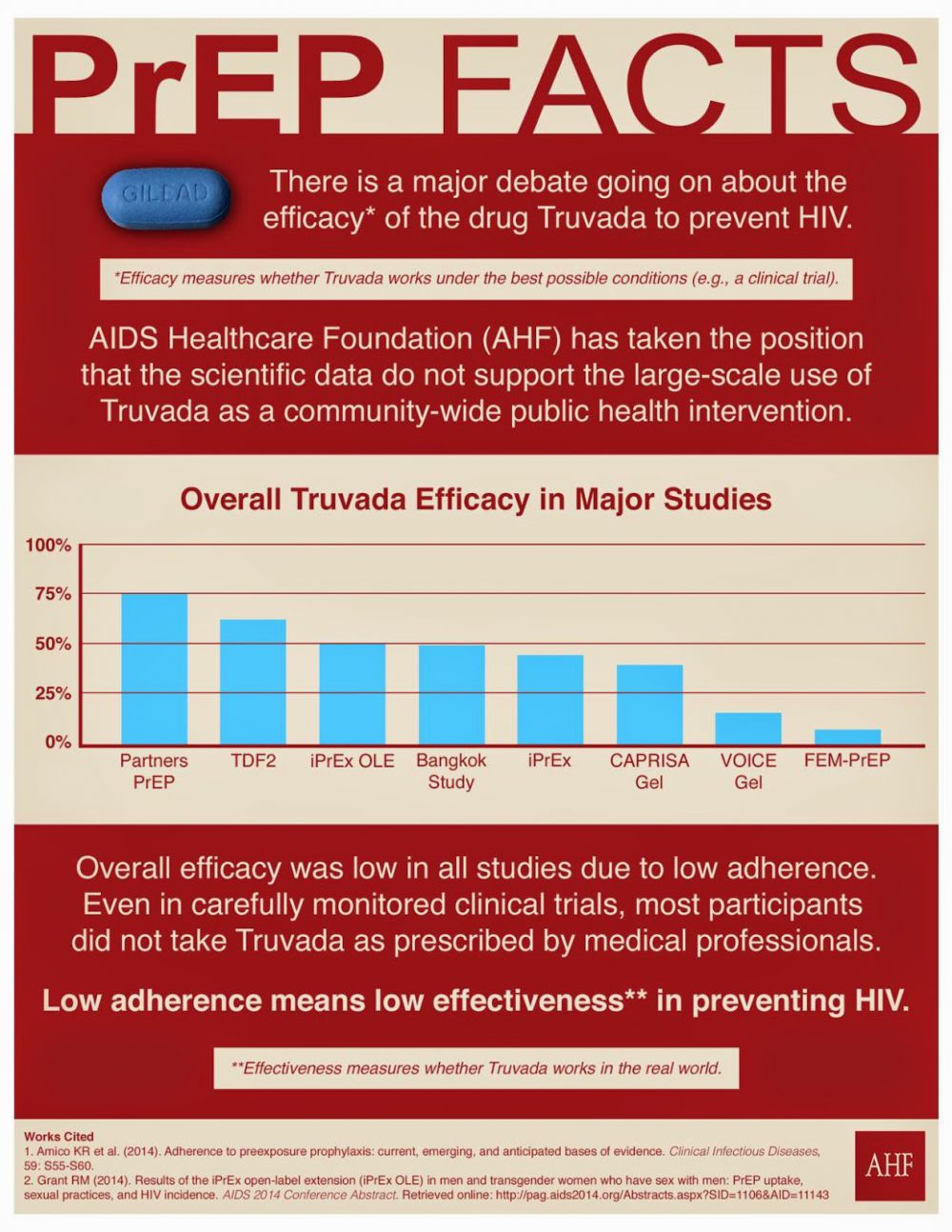 “I think we're now living in a world where religion is more important than basic human principles. People forget that we need to be decent human being before being a good religious person," he said.

Tareq wishes that people would be more aware of the disease; how to avoid it and what to do with people who are diagnosed with it. In the contrary, Islam considers gay to be "haram", many continue to go untested and untreated, and eventually succumb to the virus. Tareq also finds that his fellow Malaysians are the first to deny his condition, while friends from other countries, especially westerners and his friends in Bali, are more supportive.

“I don't blame the instructor nor do I blame my colleagues, I blame the guidelines and the health authorities for not doing more. Most of all I blame myself for not speaking up. But the past is the past. Hopefully now, the company of which I was once such a proactive staff of will start having HIV awareness programs. As it is, flight attendants and people in the hospitality industry should be more knowledgeable and understanding as they of all people come face to face with thousands of people a month.”

“Remember, the virus doesn't kill, stigma does,” said Tareq, closing our interview. “My message to the world is: Be kind to one another. Do everything from the heart. How we speak, talk and act. Be human first.”

Up Next: In Photos: Supporters Stay Up All Night For Tickets To AFF Finals