In the shoot, she could be seen hand-in-hand with a handsome groom. Madeline was dressed in two elegant, traditional wedding gowns designed by Ava Laurenne Bride. The first dress was a tiered princess ball-gown with a beaded bodice while another was a lacy white dress embroided with Somersall jewels. 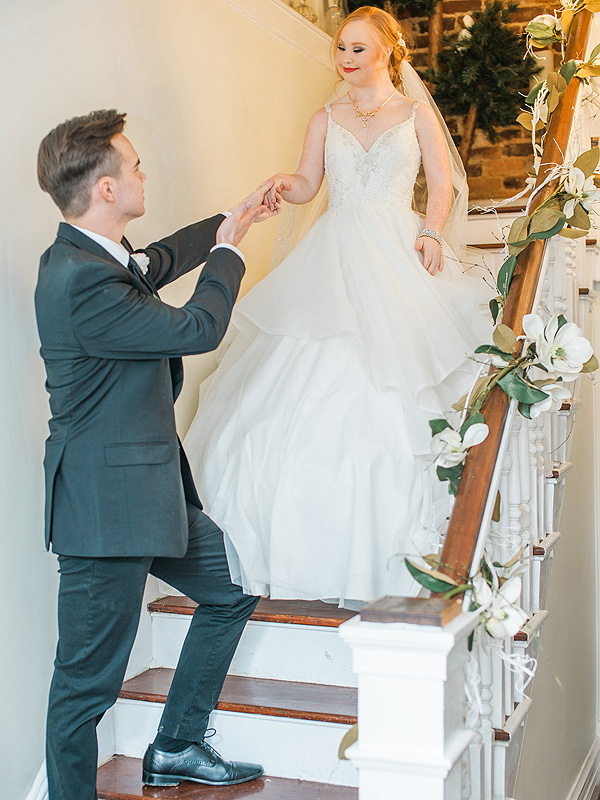 The photos were taken by a photographer Sarah Houston.  She remarked that Stuart looked “so sweet and full of love, laughter and pure joy” in that photo shoot. 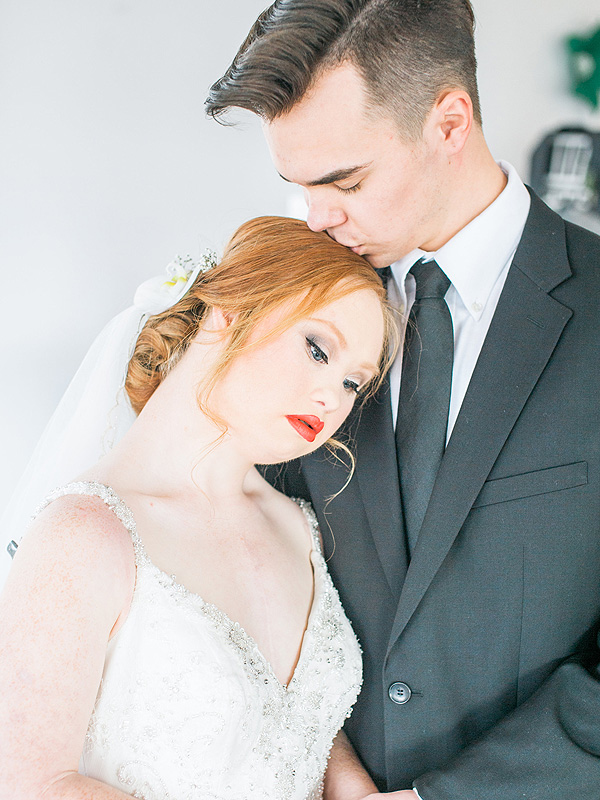 The romantic and gorgeous photo shoot was organized by Isadora Martin-Dye and her husband Ben Rinder, the vendor of Rixey Manor, a wedding venue in Virginia, in an attempt to expand the wedding planning industry.

“A lot of newly engaged women cannot see themselves as a bride because all the images magazines use are of these tall, thin models,” Martin-Dye told the People.

“I think that being a bride is a life experience that every woman should be able to see herself doing — and definitely not stressing about the fact that they won’t look ‘perfect’ on their wedding day,” she continued. 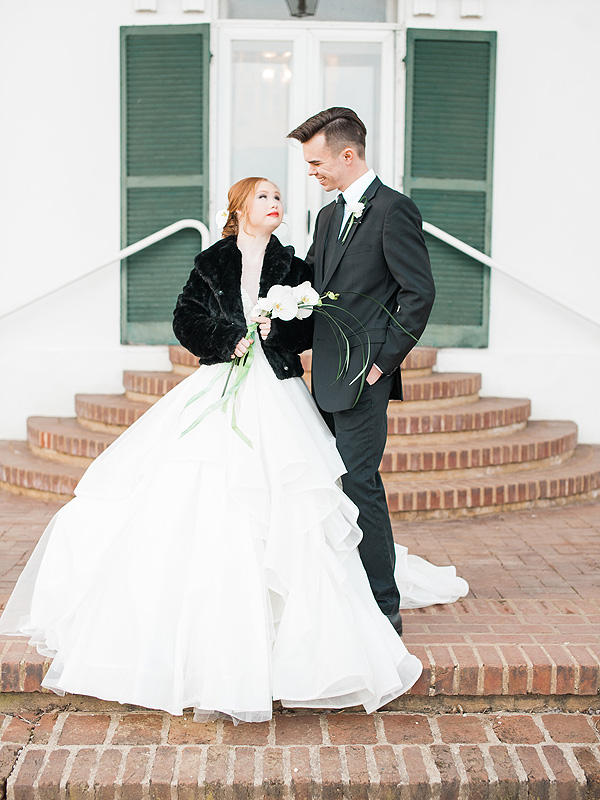 However, that was not the first time for Madeline Stuart worked as a model. She had a whirlwind 2015, attending New York Fashion Week and becoming the first model with Down syndrome to catch a beauty brand contact.

Madaline believes that 2016 will be her best year yet. She will follow several big fashion shows in cities such as New York, Milan, and Tokyo Fashion Weeks. She is also going to launch her own clothing line and organize a fashion show for charity.

“I think we’re going to have an amazing year to come,” Madaline said.

Dozens of her followers praise the photos, saying that Madeline is not just a model but a ‘role model’.

Up Next: Watch this man let a monkey design his tattoo!